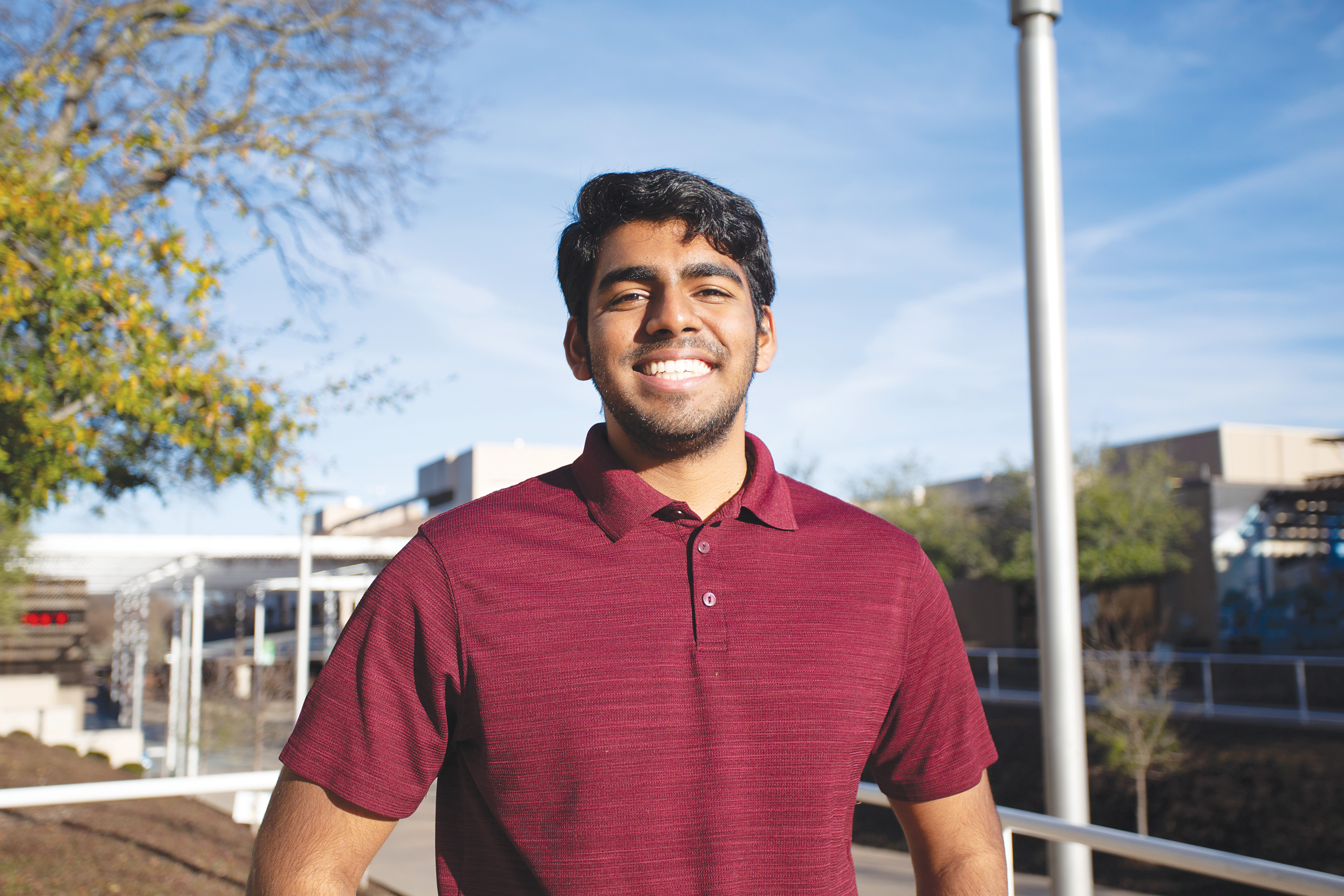 Nearly 2,800 UTD students made up the cohort of fall 2018 graduates. One of the students was biology major Lokesh Nagineni, who, at age 18, successfully finished his undergraduate education to enter the next chapter of his life — medical school.

Born and raised in Flower Mound, Nagineni said he’s much like his peers in that his hobbies include sports and videogames. But the reason that he was able to graduate from college at 18 years old, unlike his peers, was his early admission to the Texas Academy of Mathematics and Science, a program that allows high school students to earn college credit at the University of North Texas, at age 14.

“I asked an admissions officer early on about how I could show my interest in TAMS,” Nagineni said. “Because as a middle schooler, you can’t really do much.”

Over 350 students enrolled in the two-year program at the University of North Texas receive their education in a residential, university setting, each year.

“I was told that I could apply to show interest and that I might even get accepted if my application was good enough,” Nagineni said. “I didn’t really take them seriously on that second part because how competitive would you have to be show that you would be able to succeed in a college environment out of middle school?”

Nagineni said his experience at TAMS was not much different from one he would have had as a traditional high school student.

“There is a college aspect to it, but it is a very good mix of college and high school. And everybody is of (a) pretty similar level of maturity,” Nagineni said. “I don’t think there was anything that I felt like I was being excluded from.”

Nagineni said it was a big leap to go from eighth-grade science courses to college-level courses all at once.

“I had to study really, really hard the first semester. I feel like a lot of people noticed that because I was very holed up in my room the entire first semester of TAMS, just to catch up on everything,” Nagineni said. “But after that, it was kind of an even playing field.”

With several college-level courses completed through TAMS, Nagineni entered UTD in the fall of 2016, at the age of 16. Two years later, he walked the stage as the youngest student in his graduating class.

“I feel like even though I had a shorter time here, I bonded a lot with a lot of people,” Nagineni said. “College is a very good equalizer. Everybody struggles through classes together, and you kind of bond over that.”

During his time at UTD, Nagineni served as a teaching assistant for clinical pathophysiology, biochemistry and molecular and cellular biology courses.

“I’ve had some really good professors here, and I TAed for them a couple of semesters,” Nagineni said. “That was really helpful because when you’re a TA, your background and age don’t really matter. It’s more a matter of competency.”

Nagineni will be attending Texas Tech University Health Sciences Center El Paso to pursue a medical degree. He said one of the things he is excited about is that the average age of students in medical school is higher than that of college.

Nagineni said many of his friends and acquaintances from UTD do not know that he is younger than others in his class.

“The thing is, if I tell people I’m younger, they automatically assume that I’m like a prodigy or a genius of some sort, which is really not the case,” Nagineni said. “Age, I feel like, is a matter of experiences — not really how long you’ve lived but what you’ve been through. When it comes to that, I feel like there aren’t that many differences between me and my peers.” 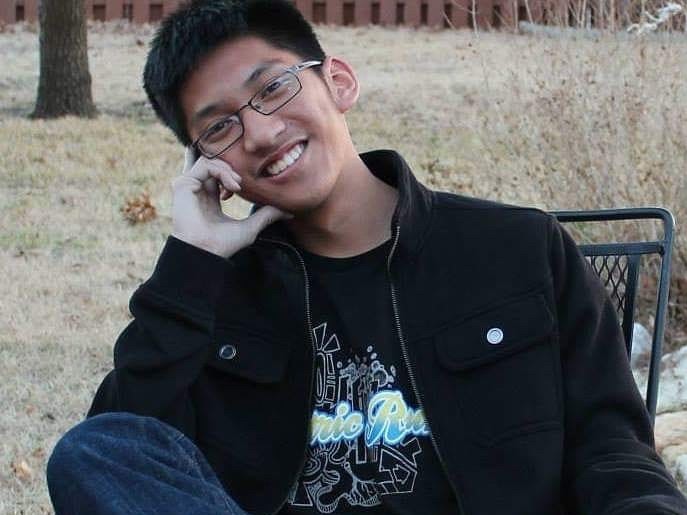