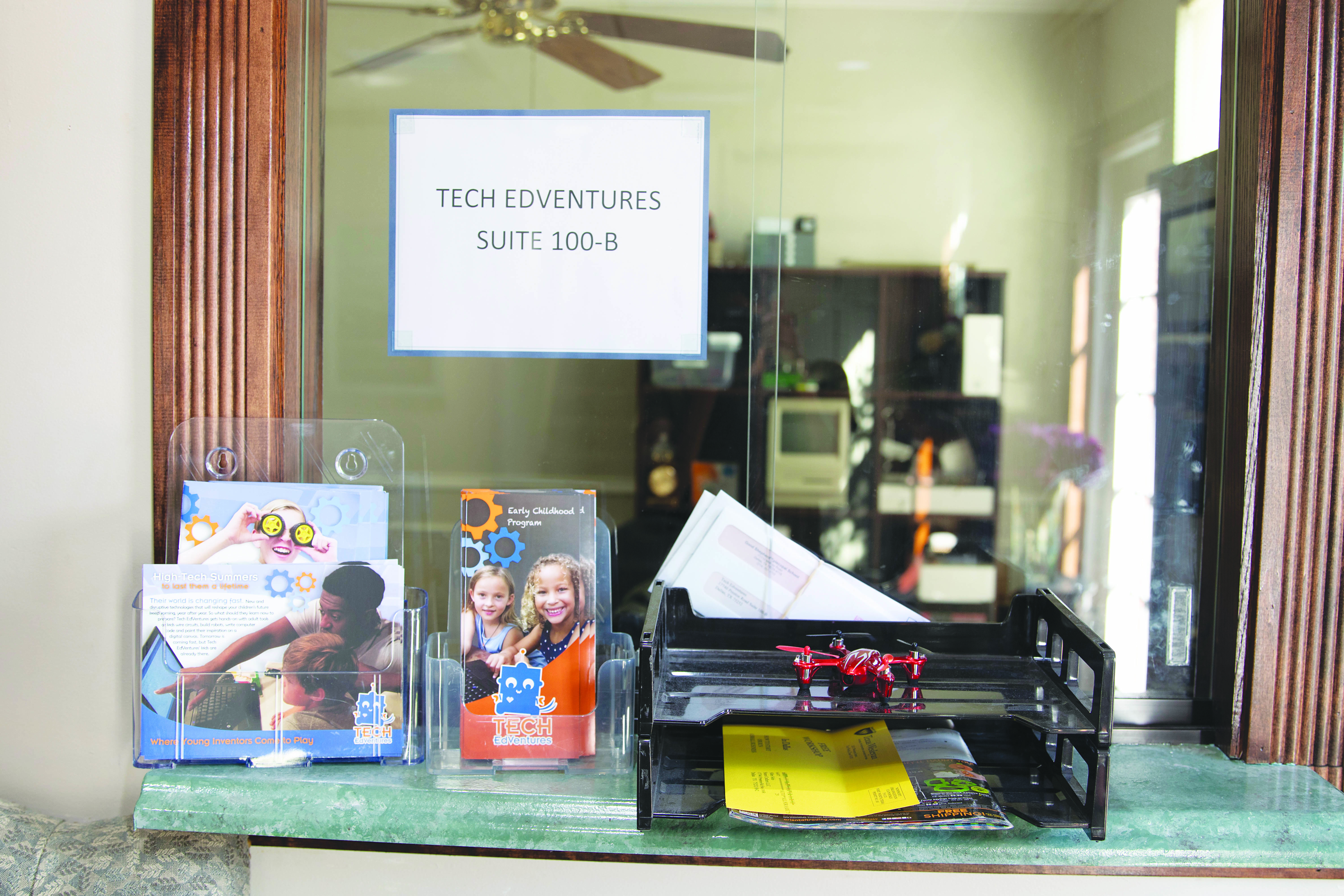 Editor’s Note: This story has been updated to include the date of a Facebook post and to correct the name and title of a Tech EdVentures employee. Her name is Brittany Nicole Jones, not Brittney Nicole, and she is listed as a curriculum development associate. The Mercury regrets this error.

A startup that once employed 15 UTD students was recently barred from participating in university-sponsored career and intern fair events following allegations of mishandled payments.

Tech EdVentures, which specializes in developing educational resources for elementary and middle schoolers, recently lost seven of the 15 UTD students working for the company.

Chris Terrell, a mechanical engineering senior who worked as a contractor for Tech EdVentures until this summer, said he was drawn to the company because of his interest in programming.

“From the way they describe it in their interviews, they make it seem like we’re teaching kids to do a bunch of technical stuff like coding and circuitry, which I’m very passionate about because I’m in engineering, and I feel like kids need to get exposure to this stuff at an early age,” Terrell said.

At previous UTD career fairs, Tech EdVentures advertised opportunities for paid internships where students would be tasked with going out to elementary and middle schools to teach children the basics of coding through using programming robots, developing video game add-ons and learning coding languages such as Python.

Mohammad Mustafa, an engineering senior who worked as an instructor in the summer of 2017 and then a technical manager for Tech EdVentures from the fall 2017 to the fall of 2018, said he retained the promised pay of $15 per hour because of his position in the company. Mustafa said he became concerned when he began to experience delays in receiving payment.

“What has happened is that when… delayed payments do come in, for no rhyme or reason, they are much less than they should be,” Mustafa said. “I’m still owed over $2,000.”

Update (Oct. 11): In a phone call on Oct. 10, Allen Selis denied the allegations made by Mohammad Mustafa of missing payments that totaled over $2,000. Selis provided bank records that indicated a check for $1,722.76 made to Mustafa cleared on Sept. 11.

Mustafa later said he did receive the missing payment in question. He said the check, along with mileage and equipment reimbursement, accounted for the compensation he was owed during his last payment period at Tech EdVentures.

Mustafa said the delays in payment led to multiple contractors leaving all at once, or newcomers simply dropping out midway through a semester, forcing the company to scramble and find a replacement instructor for courses.

Allen Selis, the CEO of Tech EdVentures, said he knew of these issues and sought to fix them.

“I am solely responsible for (the payment delays),” Selis said. “We missed the mark on a few pay cycles. That reflects in the dates. I sent out an apology to all our staff.”

Jerry Alexander, the assistant dean for student development, coordinates internship and career fairs in association with the Career Center and the School of Management. Alexander said after he heard student concerns about Tech EdVentures, he suspended the company from participating in all future events. Tech EdVentures started participating in UTD-sponsored job and intern fairs in the spring of 2016 and has participated in every one since then.

“We are advocates for students,” Alexander said. “If you start an internship, you should be treated a certain way.”

Alexander said companies are vetted through Handshake, a nationally recognized web service that allows colleges to leave reviews for companies that frequent collegiate career and intern opportunities. Additionally, the Career Center conducts its own research into companies that apply for a booth at career-related events by checking to see if it has an office and runs its domain through verification services such as Scamadviser and Glassdoor. Alexander said he encourages students to conduct their own research as well, as the system can’t catch everything.

Selis said he attributes many of the problems experienced by students to the struggles of getting a young company off the ground.

“I believe in sunshine,” Selis said. “I believe in our mission here, and it would be dumb to jeopardize that. If anyone has any concerns, I want to make sure they get in contact with me.” 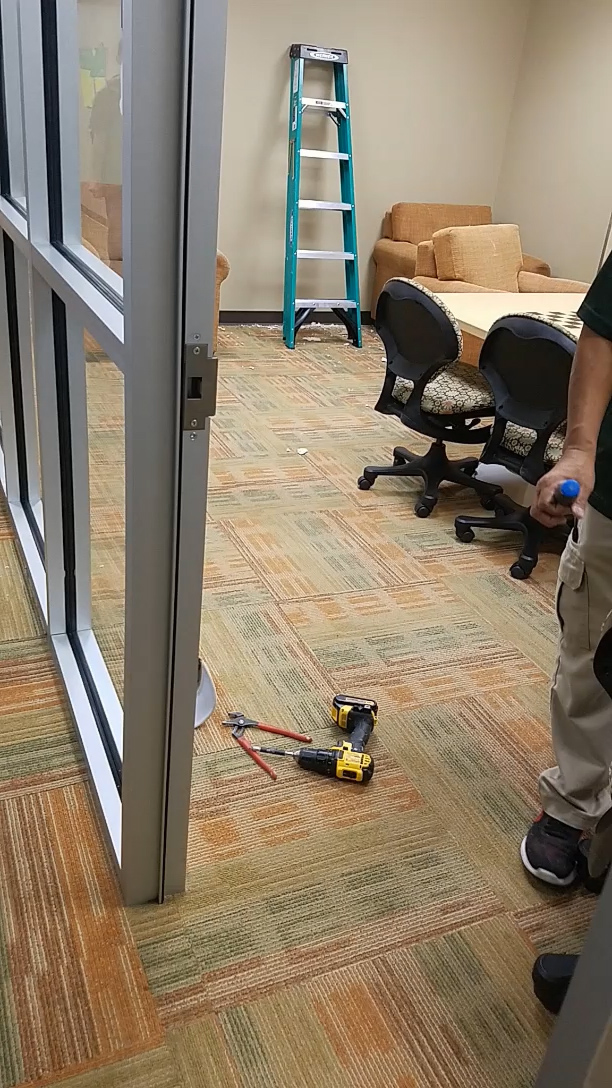