Correction: Abigail Madsen’s name was misspelled in an earlier version of this article.

On the sidelines of Saturday night’s volleyball game, cheerleaders shout and jump in hopes of pumping up the crowd. While UTD isn’t renowned for its raucous sporting events, spirit leaders are working to foster a sense of camaraderie on campus.

But, cheerleaders and power dancers alike still face challenges in rallying up the crowds.

Political science junior and cheerleader Brooke Knudtson said one of the hardest things for her as a cheerleader is getting crowds to participate.

“They yell a little,” she said. “It’s frustrating because I’m putting so much effort into getting you to yell three words, ‘U-T-Dallas.’ I understand people are there to just watch the games and relax. That’s the one thing, I wish the spirit was more energetic.”

Though the predominant sport at UTD is basketball, the cheerleaders attend soccer matches and other sporting events hoping to encourage the crowd. Both groups perform at events like the Texas Party during Welcome Week.

“The spirit program is a special part of the campus,” said Briana Lemos, director of student development. “It would be a little quieter and a little less exciting if they weren’t around. They help build tradition on campus.”

But, sometimes members feel like people forget they are also part of the larger UTD community.

“People see us, and they think, ‘Oh they’re just dancers. They don’t do anything else besides just dance,’” said power dancer co-captain and biomedical engineering junior Abigail Madsen. “But we have neuroscience majors, accounting majors and business majors. We have a lot of really talented and smart girls on our team, and I hope people can recognize that we can dance and also have our careers.”

As a male cheerleader, Breeden said he has faced some misconceptions from the student body.

“A lot of people think I did it to meet girls, and that’s not the case,” Breeden said. “This happened too. I met a group of people who were like so you’re a cheerleader – are you gay? I’m like no, no I’m not.”

Lemos said she has seen the increase of the number of students interested in trying out for both teams, and she said the teams are very different from what they were even six years ago when she began to oversee the spirit program.

“I really think a big part of the spirit program would be to bring out spirit with the students, that’s their first focus, and then making sure students are excited about their experience at UTD,” Lemos said.

She said the attendance at sports games has increased.

“I think as the university becomes more like a traditional university, with more on-campus housing and more students wanting that traditional college experience, it just brings that natural spirit,” Lemos said.

Spirit on campus still has a way to go, however. Often times, students on campus don’t even know the cheerleaders exist, Knudston said. She said they’re visible when they’re at events in uniform, but other than that, there is a common misconception among students that the school doesn’t have a cheer squad.

Aside from trying to motivate crowds at games and events, both teams also compete in their respective sports.

Knudtson said she is thankful that the mentality behind the spirit programs is school first, then cheerleading or dancing.

She said they usually begin practice with chants and cheers and then move into tumbling. Then, they practice stunts which are what people are most familiar with – it usually involves a girl “flyer,” who is the group member being elevated in the air by another group of girls who are the bases. She said when practicing stunts, it is important to consider safety first.

“Someone’s life is at stake,” Knudtson said. “Being a flyer, I’ve never had a bad experience. No one hits the floor, you might hit the floor with the base, but you’re not hitting the floor. We think safety first.”

Similarly, the power dancers begin practice with warm ups and then move into dance technique and choreography for their performances.

Knudtson said it has been exciting for her to see how the cheer program has progressed from her first season on the team until now. She said her experience as a cheerleader influenced part of her platform as SG president.

Lemos echoed Knudtson’s thoughts saying she hopes that more students will continue to want to get involved in the spirit programs.

“You get a lot of pride when you wear the uniform,” Knudtson said. “It makes me feel like I’m part of UT Dallas and you want to have a good attitude about yourself when you put that uniform on.” 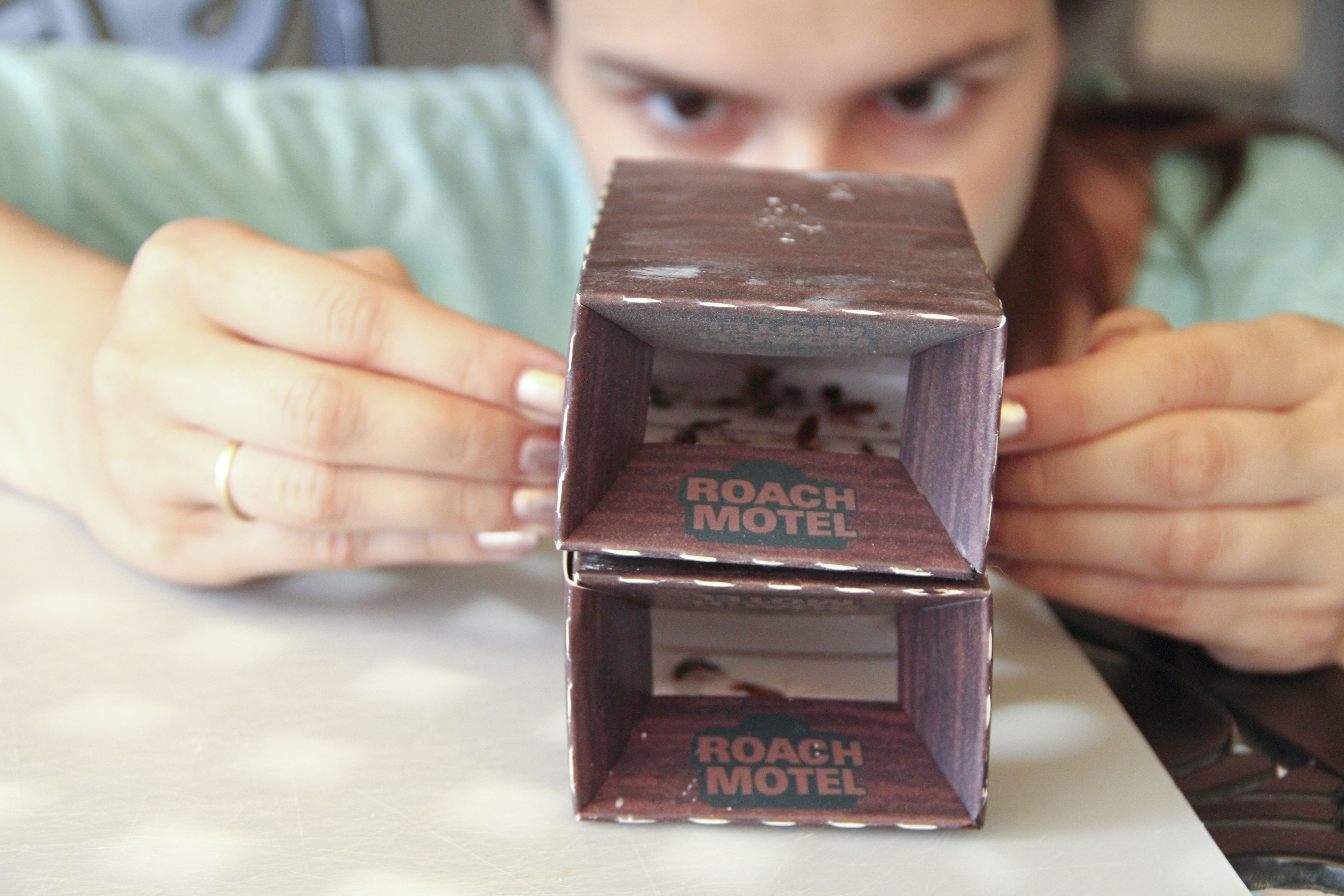 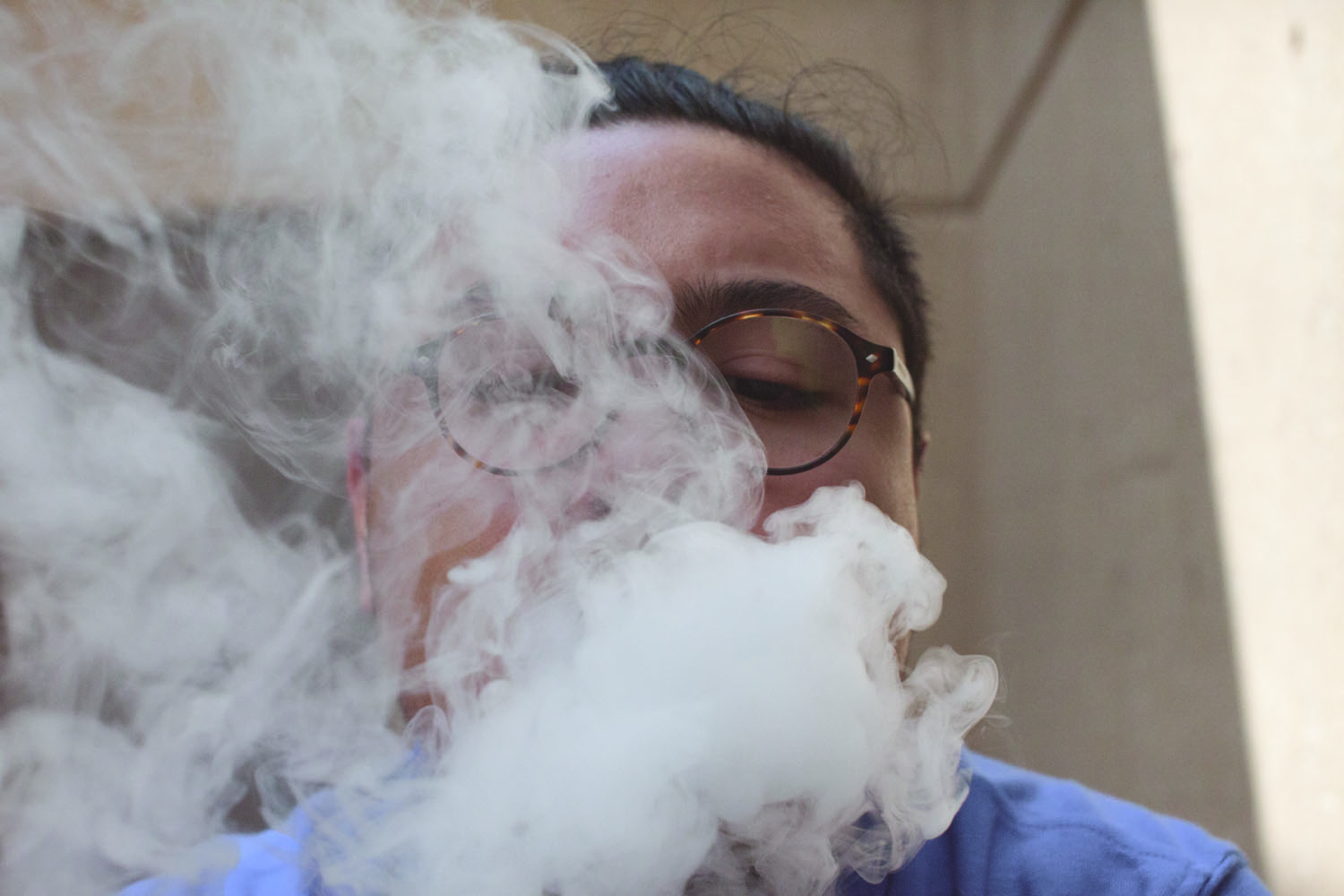