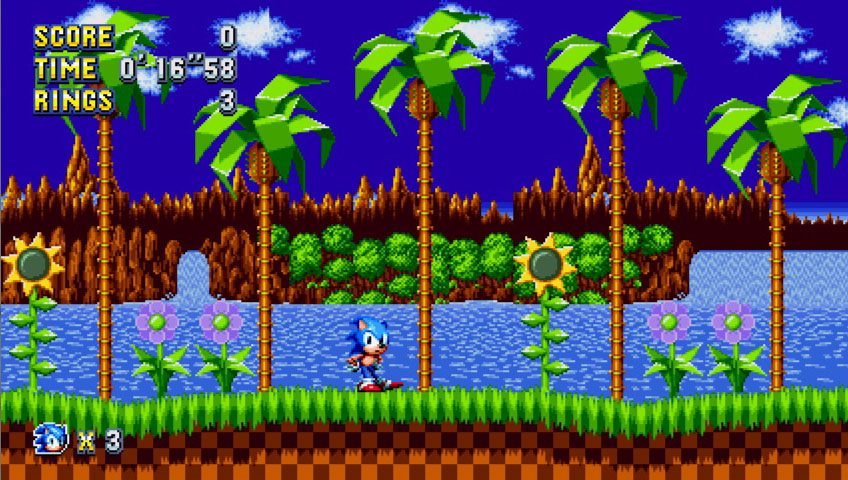 On the surface, Sonic Mania looks like a continuation of where the first three games left off. However, the overall design adds new experiences while remaining true to its origin.

Long-time fans have endured the different reinventions of Sonic throughout recent years, but Mania takes a step back and lets players fall in love with the classic series all over again.

Mania is a 2-D side-scrolling platformer developed by Christian Whitehead, Headcannon and PagodaWest Games, and published by Sega Games Co. LTD. Priced at $19.99 for the Xbox One, PS4, Nintendo Switch and PC, Mania brings the iconic hedgehog back to his roots in this action-packed mix of remastered and newly created zones.

While Sonic Unleashed and Sonic Boom bogged down gameplay with clunky combat and bizarre control mapping, Mania focuses on the classic jumping and rolling of the original Sonic trilogy. The classic control scheme helps create a sense of familiarity for older players, as well as a refreshingly simplified experience for players newer to the series.

Mania’s level design and controls improve on the classic games expertly, but this leads to the same crazy, out-of-control feeling frequently mentioned by critics of the series. For newer players, the 2-D side-scrolling point of view may present difficulties not seen in the series’ 3-D platformers that have dominated console releases since the early 2000s.

Another issue created by the developer’s dedication to the original games is the stunted storytelling that leaves the game with little play value during a player’s first pass. Although the development team tried to stray away from Sonic the Hedgehog (2006)’s mistake of narrative over gameplay, the story falls short for any players who have become accustomed to the more recent narrative-driven Sonic games. Even with the added playtime of having levels designed for multiple playable characters, the main game can be completed in roughly three to four hours. The developers compensated for this short play time by adding multiplayer versus features and time attack modes, but the primary campaign loses replay-ability after the third or fourth completion.

However, even with its faults, Sonic Mania vastly improves on the diversity of the boss battles. Older players will recognize bosses from the original games, as well as a reference to the infamous Dr. Robotnik’s Mean Bean Machine throughout their playthroughs. These recreations take the iconic boss fights and turn them on their side with new playstyles, strategies and character designs.

Mania provides a wonderful throwback to the Sonic games of old. Critics of the older generation of games will find more of the same difficulties found in the first three games. However, for fans of the classic series, Sonic Mania is a reasonably priced, fan-focused game that’ll appeal to the sense of nostalgia lacking in many recent Sonic iterations. Overall, Sonic Mania’s gameplay and level design outweigh the flaws in storytelling and controls, earning it a four and a half out of five stars. 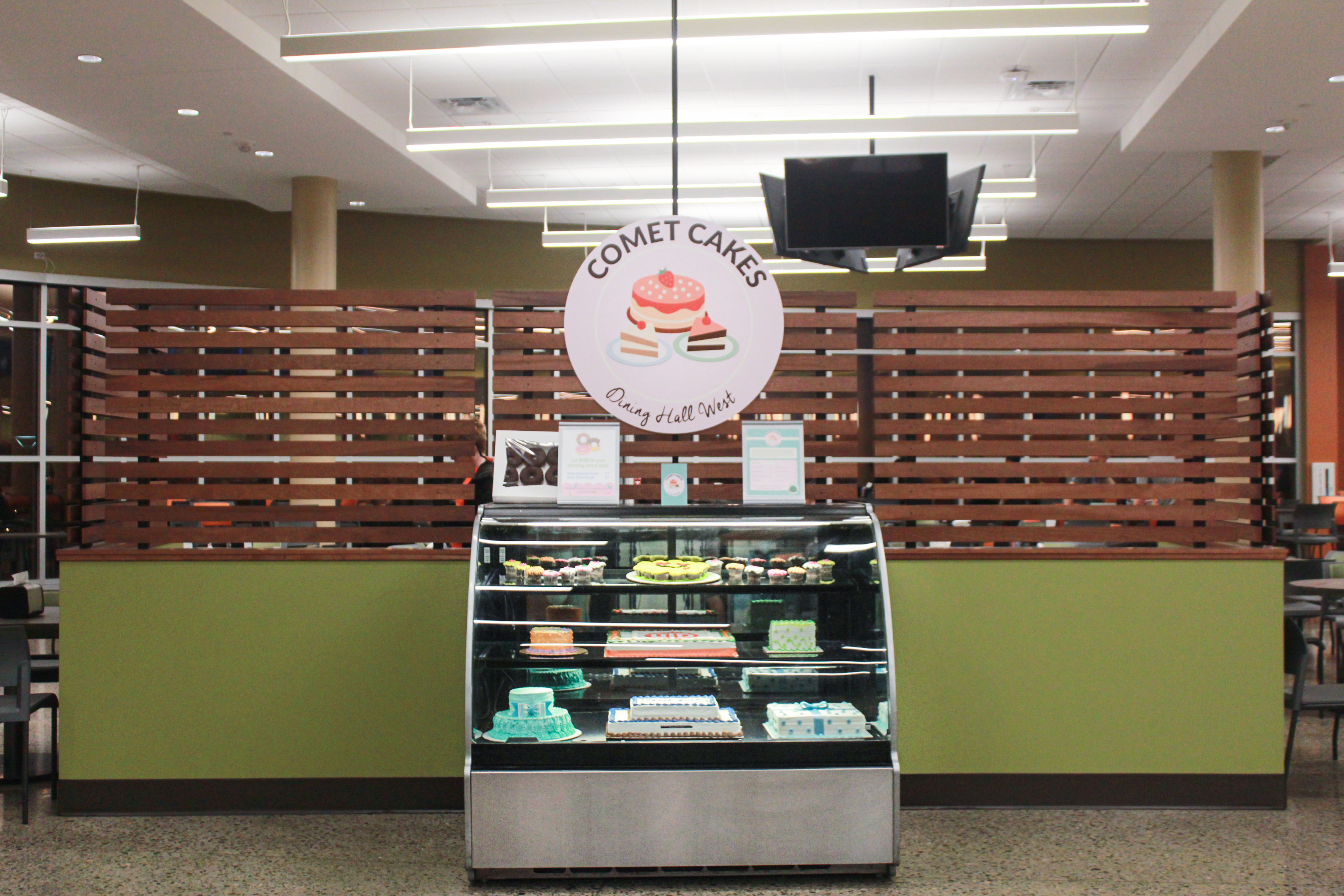