Senior outfielder Stefanie Polderman slides into home base during the first of three games against UT Tyler. The Comets were swept by the Patriots in a three-game series that started on April 14. Photo by Achint Khanijo | Mercury Staff.
Softball
Sports

The softball team has recovered from their eight-game losing stretch and are now 15-6 since March 16.

After a period where they lost eight of nine games, the softball team was able to turn it around and make a run to try to qualify for the ASC Tournament. During this time, the Comets have played well offensively, outscoring their opponents 137-96. Their highest single-game margin of victory was 12, which came during their April 6 game against Hardin-Simmons.

Defensively, the Comets have been reducing the number of runners on base and even limited seven teams to one run or less. Amber Williams, a junior infielder, attributes this success to fixing mistakes that were made during the losing streak.

“We’re having a lot more fun out there, understanding each other, finishing plays, taking it one play at a time, and staying in the moment,” Williams said. “We’re going to keep getting better every day and every game and ride it out until the end of the season.”

Soon after the Comets concluded their series against the La Verne Leopards on March 16, the Comets went on a hot streak, winning by margins ranging from two runs against the University of the Ozarks Eagles to 12 runs against the Hardin-Simmons Cowgirls. Outside of the one loss within this 27-day span, the Comets had four shutouts and allowed less than three runs in nine games.

“Most of it was just the way we came together and we had lots of team talks,” Junior infielder Hope Griffith said. “We are a good team and we finally clicked.”

Though they started off the season going 5-2, the Comets dropped eight of their next nine games. Throughout this stretch, they were swept by the Texas Lutheran University Bulldogs and the East Texas Baptist University Tigers, who are ranked second and 12th respectively. However, this losing stretch was significant because the team used this as a way to learn how to play together and get back to the basics, said sophomore outfielder Elizabeth Brann.

“(The team) was like, ‘We don’t like feeling this way. We don’t like how things are going. We need to change this,’” Brann said. “Honestly, the way we’ve been playing, I feel like we can beat anybody.”

The Comets are currently ranked fifth in the ASC standings, behind UT Tyler, ETBU, Mary Hardin-Baylor and Concordia. The Comets have a 14-1 record when leading after four innings, showing that they have been successful when they play well early in the game. The Comets close out the season against Concordia on April 27-28. Upon the conclusion of the regular season, the Comets begin their quest to defend their ASC Championship and make another appearance in the NCAA Division III Tournament.

“I really believe that if we play our best and the way we can, we take some W’s,” Griffith said. “Now that we’re together, no one can come in our way.” 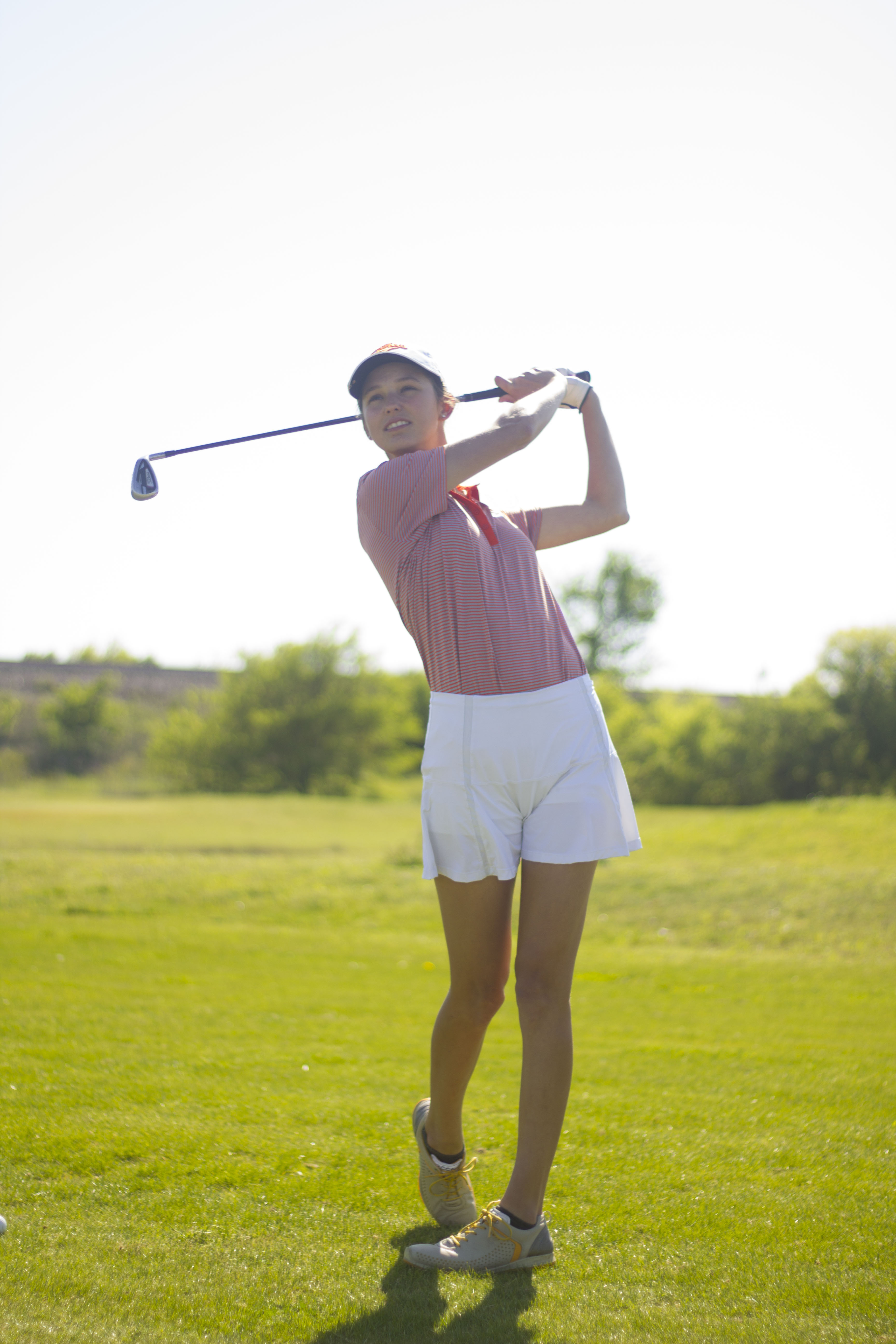