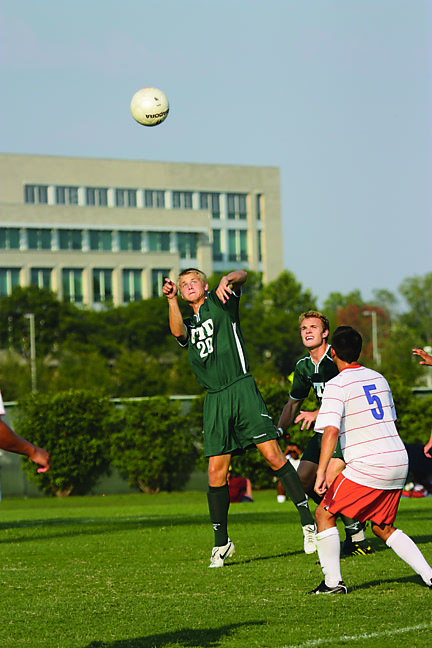 The UTD men’s soccer team has begun preparations for what head coach Jack Peel hopes to be the program’s fourteenth consecutive winning season.

Coming off a 12-5-2 mark and a run to the conference semi-finals in 2010, the Comets look poised to make another strong run their 2011 campaign, which kicks off Sept. 1 in an exhibition match against Northeast Texas Community College. UTD’s first official game comes two days later against the University of LaVerne.

A majority of the starters will return to Peel’s team this season, including five of the six top scorers from last season’s squad. The Comets lost a few important leaders to graduation, including goalkeeper Bailey Williams — whose six clean sheets were fourth-most in the American Southwest Conference — and defender Jorge Morales — whose on-field presence will be missed, Peel said.

“Jorge was the inspirational leader of the team,” he said. “He was that tough guy that when things got nasty and kind of ugly, he was there to take care of it. It’ll be tough… replacing him.”

Peel said experience will be the strength of this year’s squad. Twenty of last year’s 30 roster members played at least 400 minutes. Peel said he tries to use his team’s depth to keep everyone fresh through the warmer months and to avoid wearing out the players before the conference tournament.

In 2010, UTD outscored its opponents by a modest 9-6 margin in the first half of games, but improved

that differential to 19-9 after the intermission. The Comets also allowed less shots and took more in the second half, and they committed fewer fouls. Peel attributes the second half strength to his players’ smarts and fitness.

“The majority of the players were younger guys,” he said. “You’ve got to let them know what’s happening. You make those adjustments that need to be made and hopefully they come out and perform.”

While a young, smart roster allows for team-wide development, Peel said monitoring players’ progress in the offseason is difficult due to NCAA restrictions. The only contact coaches can have with players regarding the sport is sending them workout programs. As a result, he said player improvement is largely based on self-motivation.

Peel said he hopes to advance further in the ASC Tournament this season, after a 3-0 loss in the semi-finals to Mississippi College. The two teams will meet for the first time since that match on Sept. 15 in Clinton.

Other prominent matches on the schedule include a trip to Belton to take on last year’s other semi-final runner-up, Mary-Hardin Baylor, on Oct. 1, and ASC Champion UT Tyler will pay the Comets a visit on Oct. 22, the third game in a stretch of four games in eight days heading into the ASC Championship Tournament. 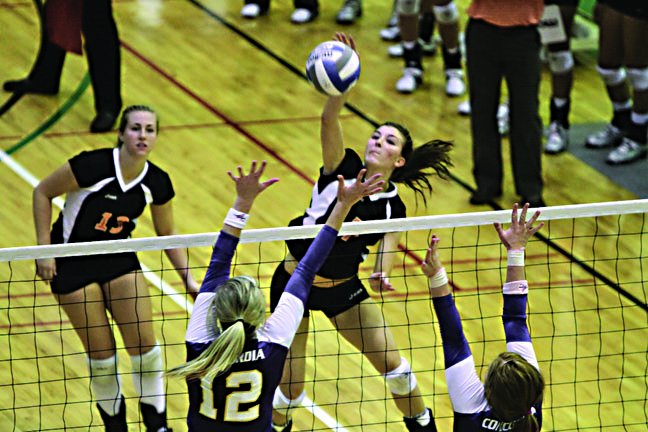 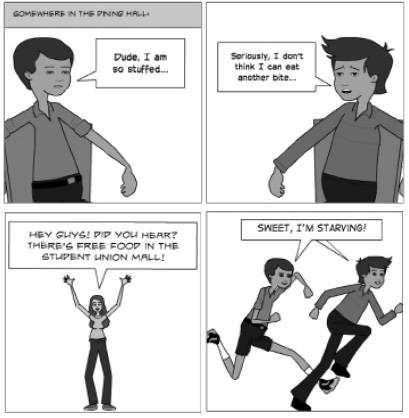