A knockout championship tournament has its own energy and excitement that regular seasons fail to deliver.

The men’s basketball team wrapped up the regular season title with a 19-1 ASC record — the program’s best ever — and captured the rights to host the championship tournament from Feb. 28 to Mar. 2.

However, regular season statistics mean nothing in a knockout championship, where one bad game or even one bad half can potentially end a team’s title hopes.

The Comets, ranked 17th in Div. III by d3hoops.com, are most likely to be crowned champions.

The team has performed exceptionally well this season, trouncing national runner-up Mary Hardin Baylor 70-58, snapping a six-game losing streak against the Crusaders that dates back to the 2009-10 season. The Comets then went on to defeat defending ASC champion Concordia with a resounding score of 95-49 two days later.

UTD has been an offensive powerhouse, with four players averaging in double-digits. The team has shot better than 50 percent 13 times, scoring more than 80 points in eight of those games and averaging 83.1 points per game.

The Comets, mainly a man-to-man defensive team, have effectively played zone defense on a couple of occasions to shut down their opponents, but committed more fouls while using this strategy.

Head coach Terry Butterfield expressed his worries about the defense and said he hoped to solve the fundamental mistakes the Comets have been committing before the tournament. But he admitted there isn’t sufficient time to do so.

Statistically, UTD is the best defensive team in the conference, as their opponents average 64.6 points per game against them.

The untouchable offense and a firm defense has helped the Comets to stand head and shoulders above other teams in the league with an average scoring margin of +15.2, nearly double of Mary Hardin-Baylor who takes second place with an average margin of +7.9.

While the brackets for the tourney will not be released until regular season ends, UTD will undeniably face in the opening round an opponent it has effortlessly defeated twice this season.

As the no. 1 seed, the Comets get to host the championship tournament at home, and with an 11-1 home record, UTD will look to capitalize on home turf and bank on fan support to take them all the way to the trophy.

With the toils of travel avoided, the discomfort of a hotel stay at bay and fans by their side, UTD will enter the tournament fresh and confident.

No. 2 seed Hardin-Simmons holds the bragging rights as the only team to defeat the Comets in the regular season. The Cowboys (16-4 ASC, 16-7 overall) are undefeated in their last 10 games. HSU is lethal from the three-point range, averaging 8.6 three-point field goals per game.

Concordia, the leading offensive team, plays an exceptional full court-press and created a lot of problems for the Comets’ offense last year when the Tornados defeated UTD in the semi-finals of the tourney.

Mary Hardin-Baylor made a bad start to regular season, losing three of their first four games, but has found its stride at the right time and will be a threat to the Comets.

The defending ASC champions have recorded another winning season with just five losses so far.

Head coach Polly Thomason’s team had a dream run in the 2013 ASC tourney and will be looking to replicate last year’s performance.

The women’s team will be traveling to UT Tyler, the no. 1 seed, to play the championship tournament from Feb. 28 to Mar. 1.

The seeding has not yet been decided with two games still to go. The Comets, currently ranked second in the league, will finish no lower than fourth. And, lower the finish, the tougher the competition will be for them.

The team has performed to its usual standards, falling to regular season champions UT Tyler by a meager margin of 4 and 5 points on each occasion.

The other three losses speak the same story as the Comets let a half-time lead slip away from their hands, losing marginally to Mary Hardin-Baylor, Louisiana College and LeTourneau.

The Comets are ranked third in the league in field goal percentage, shooting 43.3 percent. The team leads the league in free throws and three-pointers, shooting 77 and 36.7 percent respectively.

The team set a new ASC single-game record when it shot 19-of-19 from the charity stripe in its game against Hardin-Simmons on Jan. 27.

The Comets were ranked sixth in the NCAA D-III regional poll released on Feb. 19.

In contrast to last year, the team has performed exceptionally well on the road with a 9-2 record.

The Comets have faced three tough games on the road, coming out victorious in just one of those occasions. They defeated Hardin-Simmons 77-67 in overtime, outscoring the Cowgirls 14-4. However; they lost 67-71 to UT Tyler and 73-78 to Louisiana in double overtime.

The Comets can take away a lot of positives from these harsh losses and build on them for the upcoming post-season tournament.

The Comets should look to build on their away record and take one game and one opponent at a time, as they defend the title.

With an 18-2 record in ASC play, regular season champions and hosts UT Tyler are the most likely to win the championship.

They have improved phenomenally the past two years under their new head coach, recording their most wins in program history last season and then winning the regular season this year.

They have defeated every team in the league this season and have successfully painted a bulls-eye on their backs, as each team will try to take them down.

Mary Hardin-Baylor, Howard Payne and UTD are entangled in a staunch contest for second, third and fourth seed.

The final seedings, which will be released at the end of regular season, will play a huge role in the outcome of the tournament. 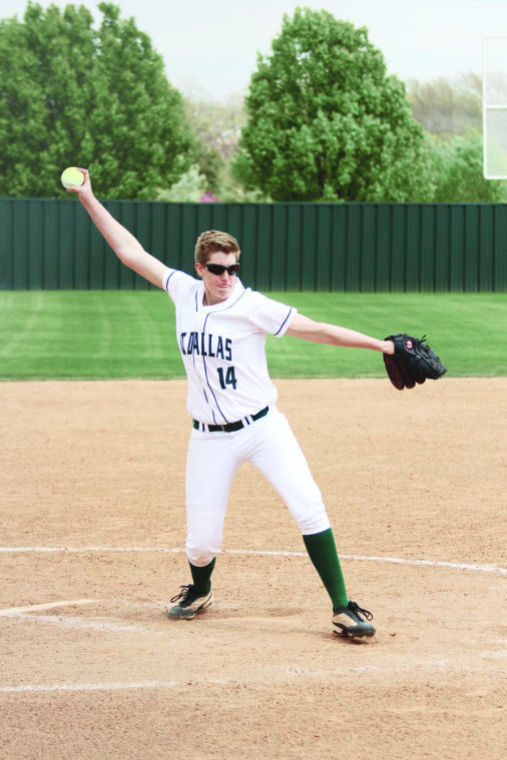 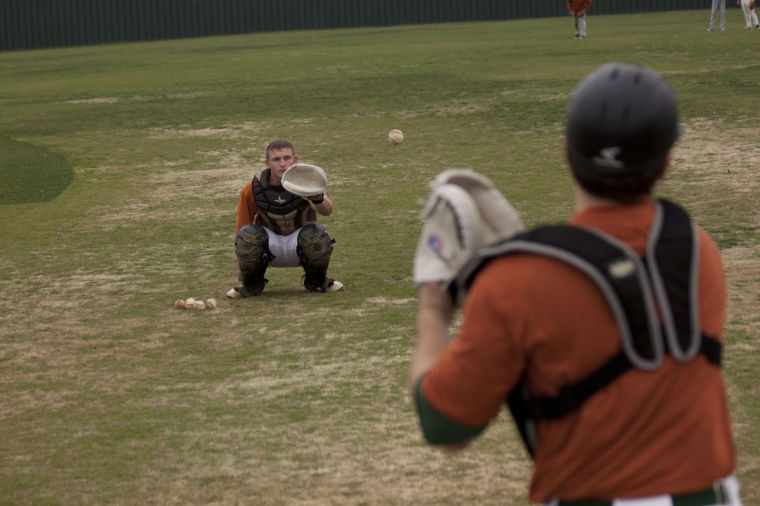