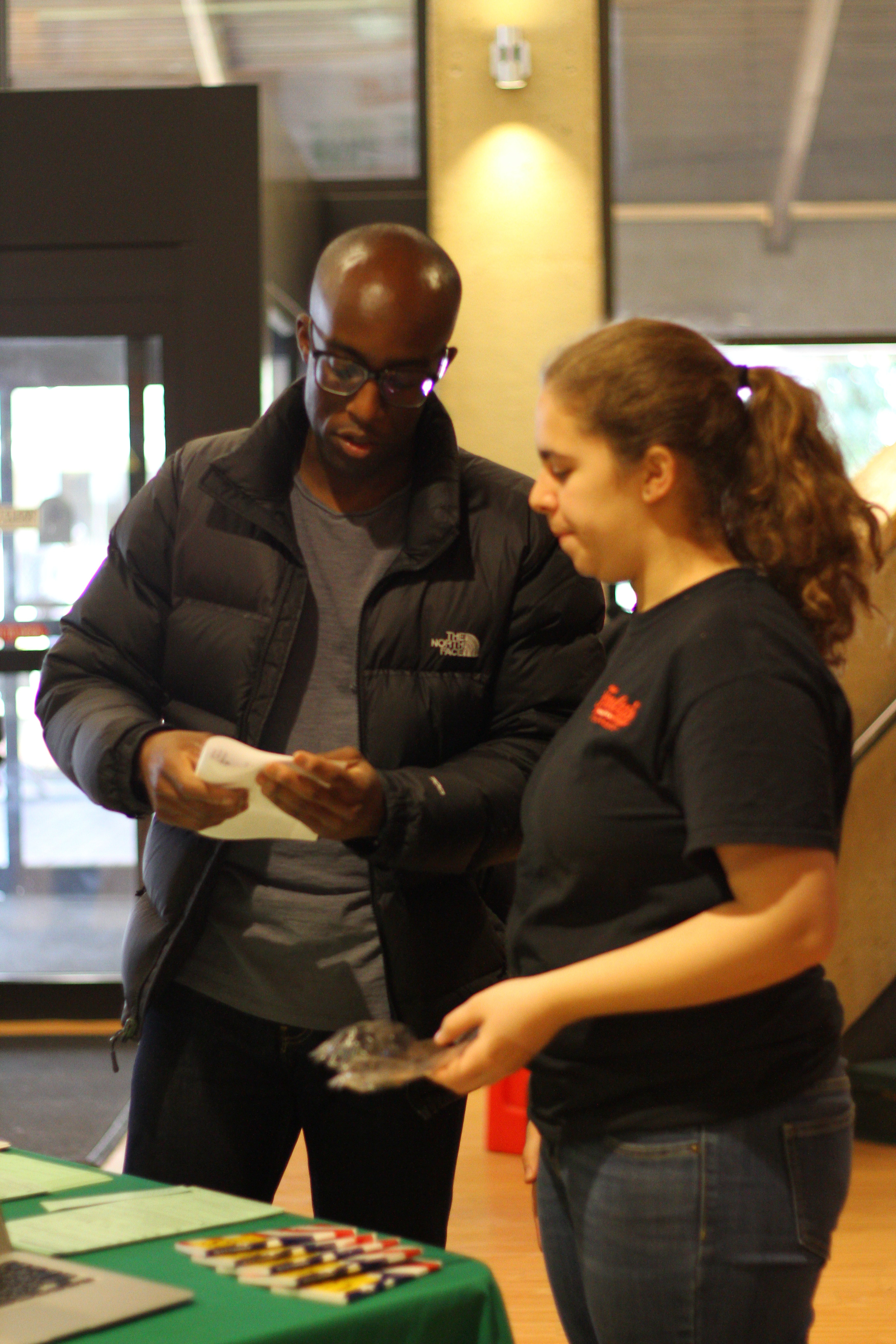 Correction: A previous version of this article incorrectly stated Lt. Gov. Dan Patrick was scheduled to visit UTD in February. In fact, no date has been set and Patrick’s office is considering a possible visit to campus before the November election. The Mercury regrets this error.

In light of the upcoming presidential election, Student Government’s Legislative Affairs Committee is hosting a weekly voter registration drive to register Collin County-based students and encourage political participation. The drive happens every Thursday between 11 a.m. and 1 p.m. in the Student Union through the end of the semester.

“The voter registration drive is part of Student Government’s and the Legislative Affairs Committee’s commitment to improving civic engagement on campus,” said Nyemike Okonkwo, an interdisciplinary studies senior and committee member. “We want students to know they have the ability to change things within their community.”

The committee began planning a voter registration drive at the beginning of the fall semester.

“We decided right off the bat that one of our goals this year was to increase student involvement and student participation in the political process,” said Christian Filsouf, a business administration junior and chair of the Legislative Affairs Committee.

The proposal for this initiative was submitted and approved in early November.

Though only Collin County residents can currently register to vote through this event, Filsouf said the committee is in the process of obtaining the authority to register those who live in Dallas County. Once this is complete, over 90 percent of the student body will be eligible for registration through the drive.

After students fill out voting cards, committee representatives hand deliver the cards to the local election office. After three days, the committee confirms with the election office that all interested students have been successfully registered.

To support the voter registration initiative, SG is working on co-sponsoring two major events this year. SG is attempting to schedule Lieutenant Governor of Texas Dan Patrick for a speech on campus later this year. In addition, SG is currently collaborating with College Democrats and College Republicans to host an on-campus debate, which will also feature voter registration booths.

He said he hopes this drive will help change student attitudes towards the political system, citing the fact that younger generations — particularly millennials — tend to have the lowest voting turnout rates.

“We always hear the same thing, ‘We’re so fed up with Washington and it’s always the same people getting elected,’” he said. “But (when) looking at voting data, the majority of people going out to the polls are older individuals in their 50s or 60s.”

Okonkwo agreed, stressing the importance of student body involvement in the political process.

“We want to make this campus a little bit more aware and a little less apathetic,” he said. “One voice might be difficult, but a hundred voices is much, much better.” 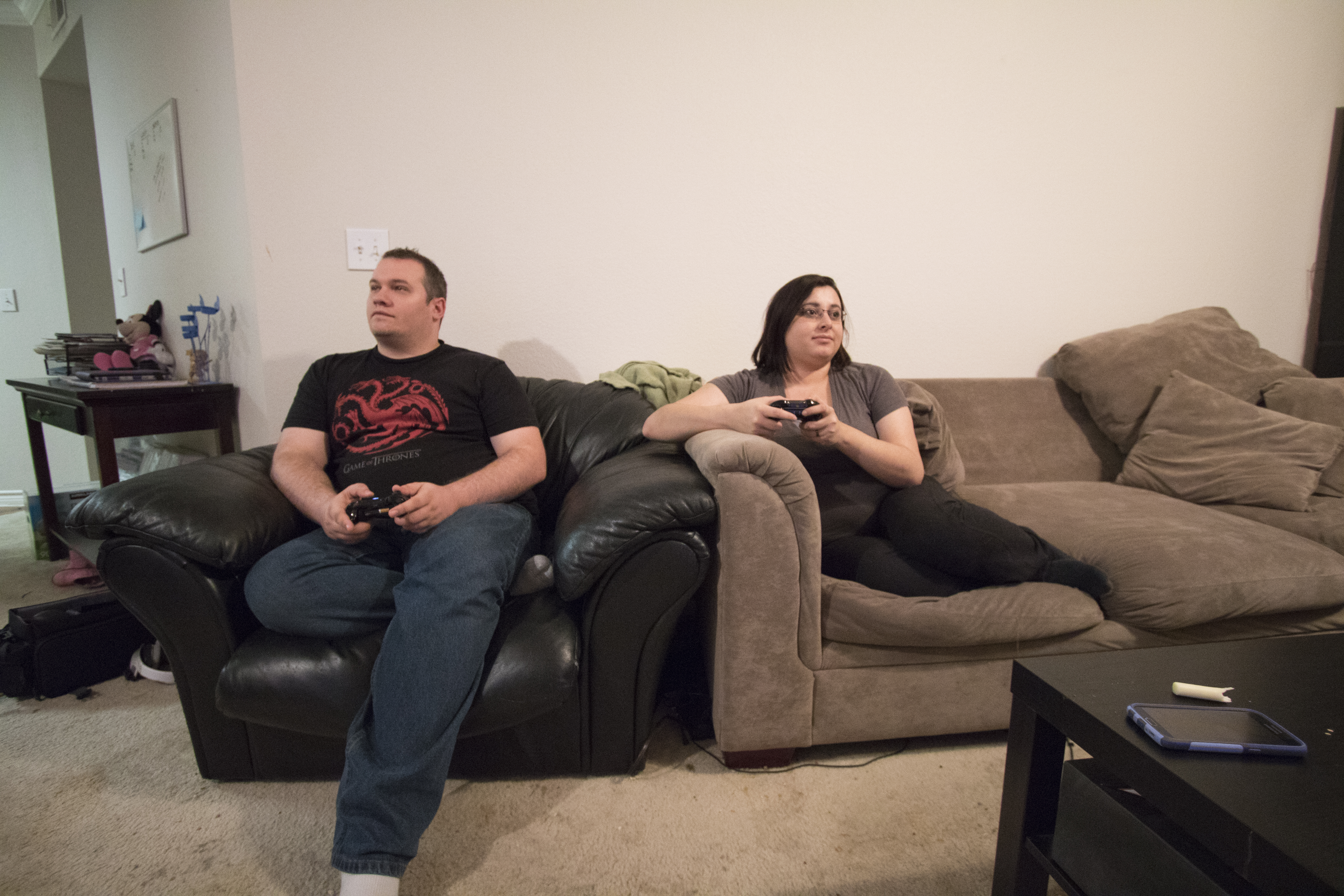 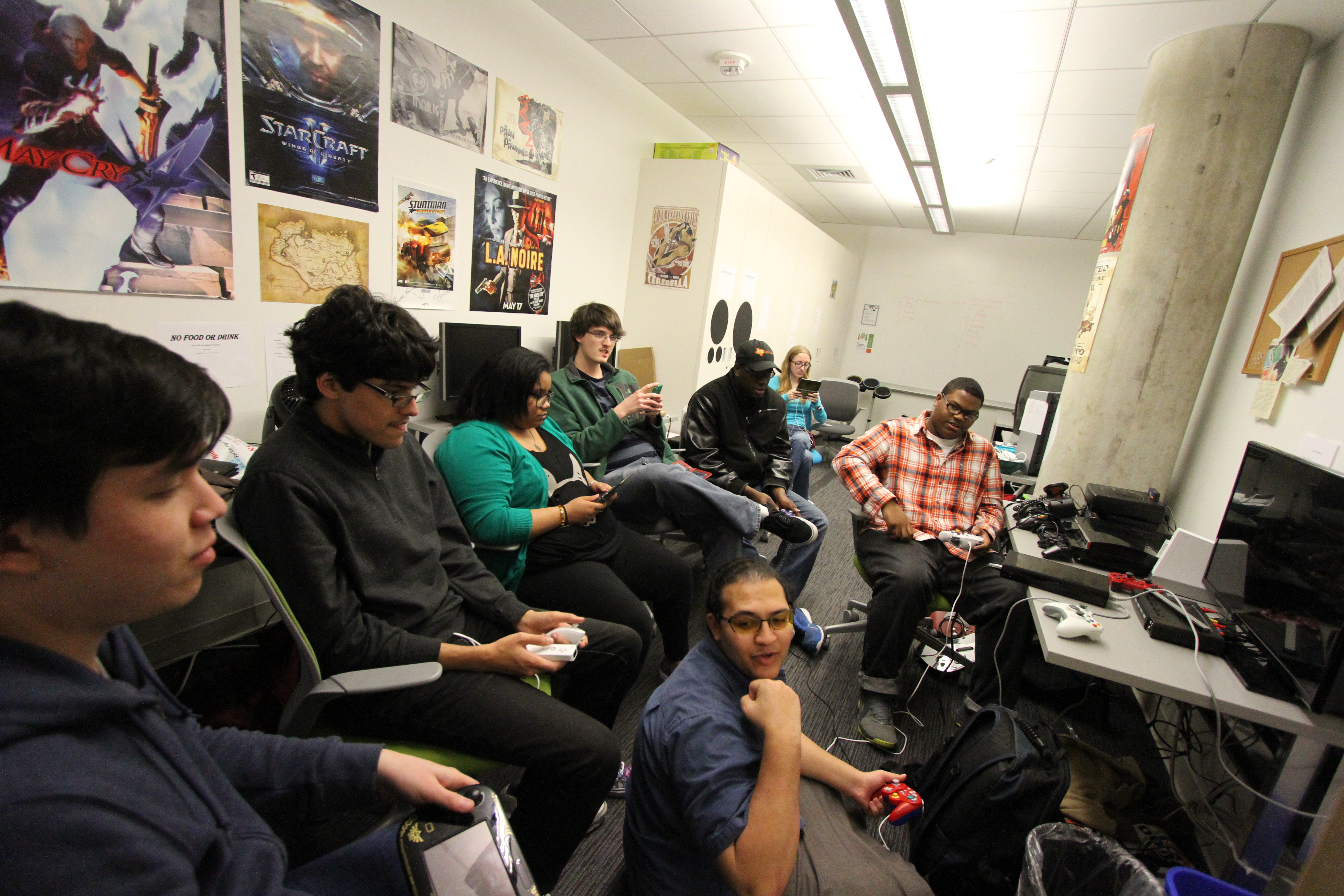