The Student Health Center has introduced SAFE exams to help victims of sexual assault get medical treatment on campus.

The Sexual Assault Nurse Examiner, or SANE, nurse is a medical professional trained to help victims of sexual assault obtain proof of the crime by performing a SAFE exam, or Sexual Assault Forensic Exam, and can testify in court using the evidence gathered from the exam.

The SAFE exam is a procedure used to gather evidence of a sexual assault and to make sure the victim isn’t physically injured. Lea Aubrey, director of health services at the SHC, said that as part of a partnership with The Turning Point Rape Crisis Center in Plano, UTD provides the space for the nurse to administer the exam while The Turning Point provides the certified nurses and other medical health professionals.

“Sexual assaults are happening, and we would like to be able to be available for those victims on campus and maybe even get them to a point where they’re on board with reporting,” Aubrey said.

Aubrey pursued the idea of providing the SANE nurses on campus since 2013. She said the purpose of having this service was so victims could get the treatment they needed without having to report to the police and be taken to a hospital. When a student, faculty or staff member contacts the SHC after a sexual assault, a SANE nurse and an advocate are sent from Turning Point’s office to campus. The exam is free of charge to students, staff and faculty, and people can access this service during SHC hours Monday through Friday, 8 a.m. to 5:30 p.m.

“I think it’s not only for convenience, but it’s necessary because it is happening,” Aubrey said. “We want to make sure we see where we’re deficient in certain areas, and this is our step to meet the match and we’ve done the work to put this program in place.”

Hanna said the SAFE exam is a multiple-step process that can take up to three hours to complete. The SAFE exam includes three parts: the victim’s explanation of the assault, a questionnaire and an examination of the body to check for injuries such as cuts and bruises. The evidence, such as hair, swabs of saliva and pictures of skin or genital injuries, is stored in a box to possibly send to law enforcement. The kit is stored until it is used as evidence, and for those who do not report, the kit is stored for up to two years.

“We just want to make sure that their emotional and physical needs are met, and we collect evidence,” Hanna said. “I think what I want to stress is (the SAFE exam) is not going to tell if you’re raped, it’s your story that will tell you if you were raped. The evidence backs it up.” 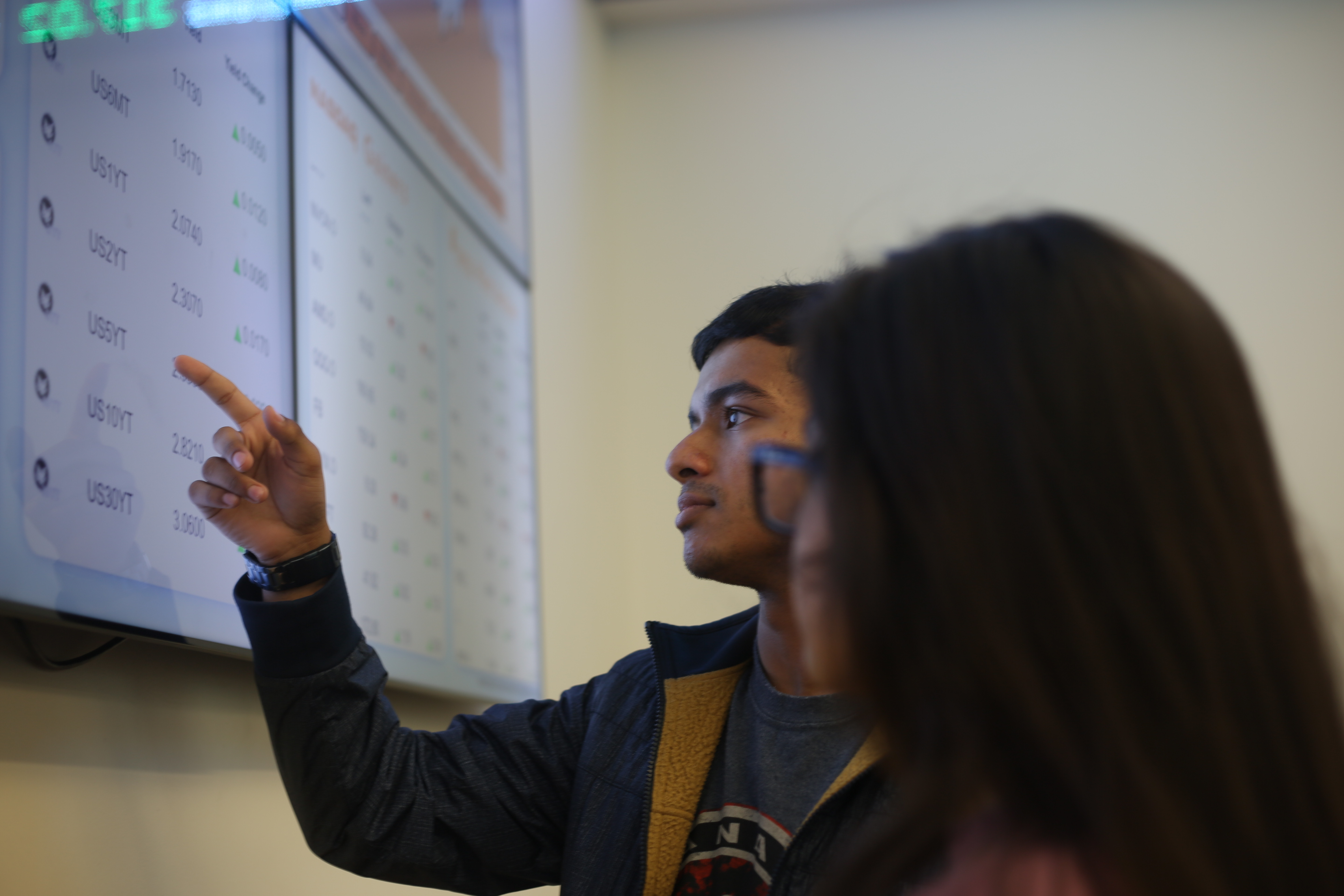 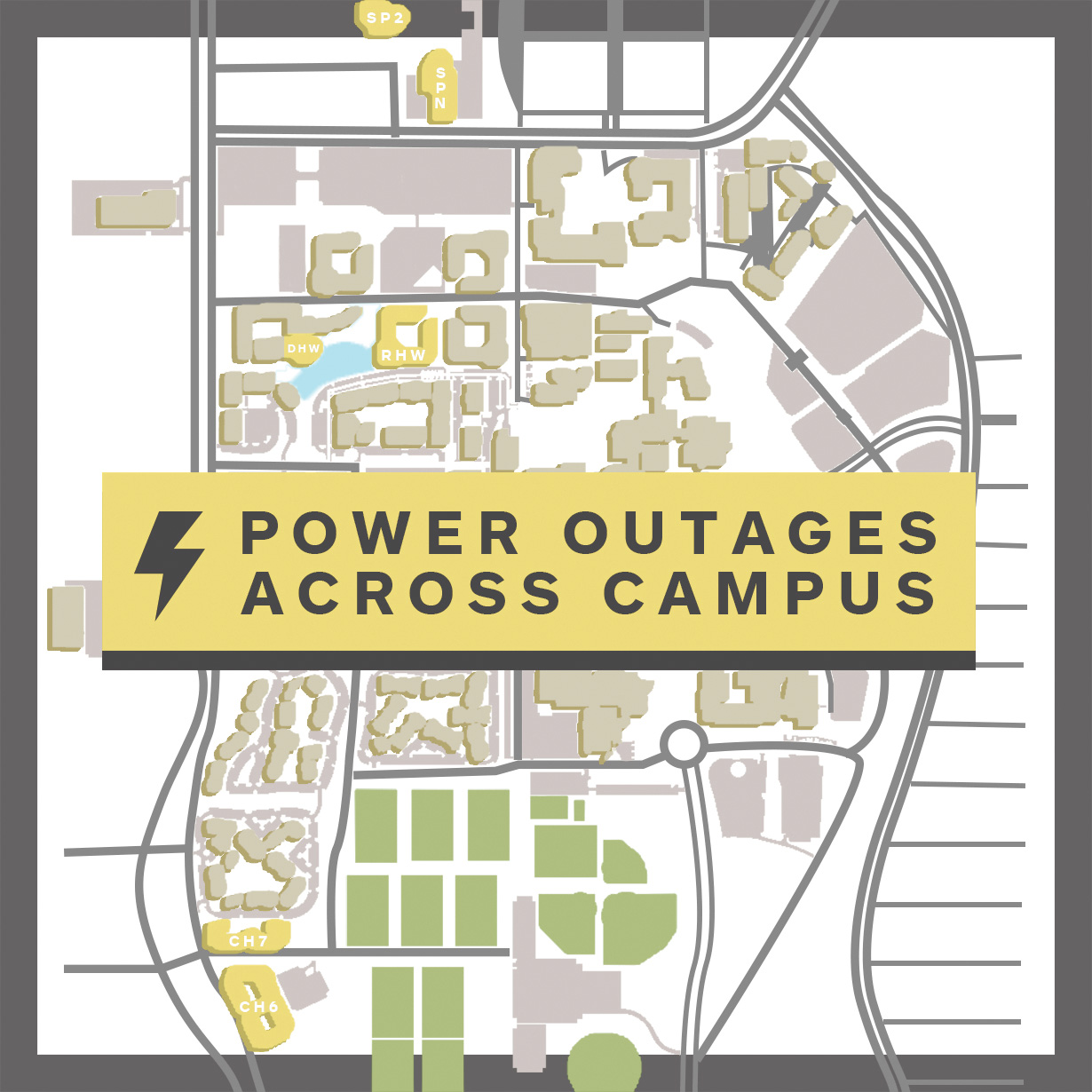