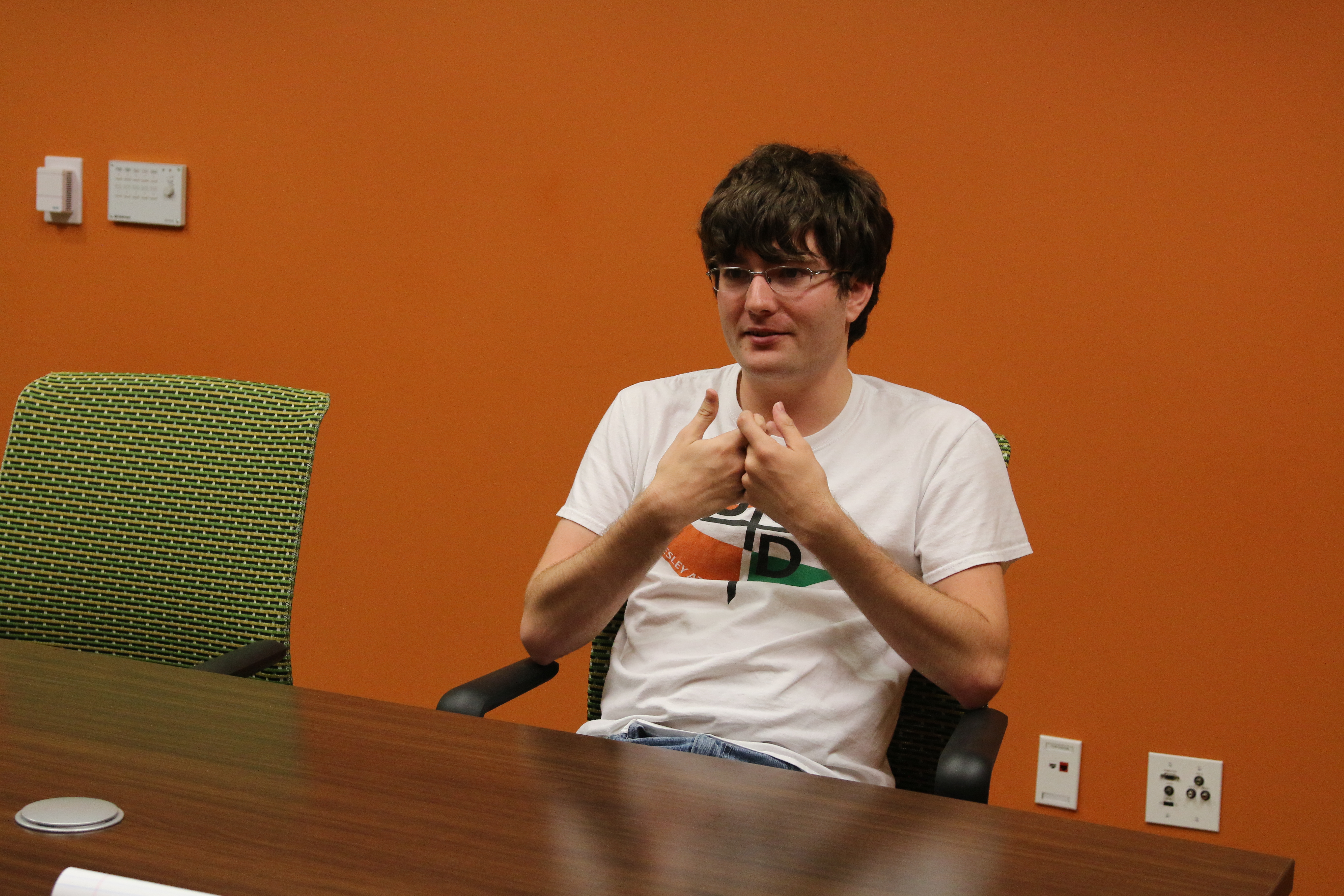 Adam Richards, president of the UTD chapter of Rainbow Guard, said while the Supreme Court decision is a victory for LGBT individuals, more still needs to be done to bring attention to other challenges such as the lack of attention for transgender and bisexual individuals.
Archives

When a 5-4 vote made by the Supreme Court on June 26 legalized same-sex marriages in all 50 states, members of the LGBT community around the country, including those at UTD, celebrated the decision.

Mechanical engineering junior Evan Fowler, who is gay, was at work on campus when he heard the announcement.

Even though he was expecting the court to legalize same-sex marriages, it took a while for the idea of marriage equality in every state to sink in for Fowler.

“I was kind of thinking, ‘We finally did it,’” he said. “There’s obviously still a lot more to do, but this is something that we’ve been working for a long time and it’s finally a reality.”

The ruling has allowed gay and lesbian couples in Texas to get married in state as opposed to having to travel to another state.

Justin Keeling, a software engineering senior, said he and his fiancée had been planning to have their wedding in another state before the ruling came down.

Since Texas doesn’t have a state income tax, the couple wasn’t as concerned with the economic effects of the state not recognizing their marriage as the federal government would recognize their marriage anyways. Still, not having to travel has lifted a large burden off of the couple’s shoulders.

“It was just something that we were always planning on, flying somewhere and doing it in a different state,” he said. “But now it really simplifies things. We can actually have family there to celebrate with us.”

Anthony Champagne, who teaches constitutional law, said he believed the court would rule in the favor of marriage equality.

After looking at state decisions on the issue from the past, he was convinced that not allowing same-sex couples to marry was a denial of the equal protection of the law that is guaranteed to United States citizens by the Fourteenth Amendment.

“That’s basically why I supported the decision,” Champagne said. “It’s just after reading the decisions, I could think of no legitimate justification to deny same-sex marriage. Therefore, I thought it was very clearly a violation of the Equal Protection Clause.”

One of the arguments brought up by the justices who dissented the ruling focused on the possible religious ramifications of legalizing same-sex marriages.

In his dissent, Justice Clarence Thomas said that religious groups may have to be forced to perform wedding ceremonies for gay and lesbian couples even if it goes against their beliefs. Champagne said such occurrences are unlikely.

If same-sex couples are denied the performance of a marriage by a certain religious organization, like the Catholic Church, they can always attempt to find one that will do it for them, he explained. He said anyone who would try to sue to get the group to perform the religious ceremony would likely lose.

After the ruling, Texas Attorney General Ken Paxton told county clerks that they did not have to sign marriage licenses for same-sex couples if the action violated their religious beliefs. Champagne said this type of behavior is harder to argue for when an agent of the state is taking part in discriminatory practices.

Fowler said reactions like this illustrate the barriers gay and lesbian individuals still have to get through to reach full equality with others. For Fowler and other members of the LGBT community, the fear of prejudice based on their sexual orientation in still very prevalent.

“(A lot of) kinds of discrimination are still legal,” he said. “If I didn’t work for UTD, if my employer thought that I was going to be (gay), I could be fired for no reason at all and I wouldn’t have any recourse against that because it’s perfectly legal.”

Moving forward, Keeling expressed a desire for people to get to know the LGBT community more so the larger issues of ignorance can start to fade away.

“With all the parades and stuff, you only see one aspect of it,” he said. “You’re not seeing, ‘Well, that’s my doctor or that’s my coworker or that’s my supervisor.’ You lose that human aspect because it’s an ‘us’ and ‘them’ kind of issue.”

Others problems, such as housing discrimination, where landlords will kick out tenants because of their sexuality, still have to be resolved, said Adam Richards, president of the UTD chapter of Rainbow Guard. While he acknowledged that the Supreme Court’s ruling was very important, he pointed out that he believed there are much more pressing matters for LGBT individuals, like youth homelessness and a lack of awareness of the bisexual and transgender community.

“Marriage is not the end of this,” he said. “It’s never been the end goal of this, at least it shouldn’t be the end goal of this. I’m sure there are people out there who think it is, and I’m like, ‘No, it’s not.’ But it’s just kind of like a steppingstone. It’s like a visual marker that (says), ‘Hey, we’re finally being taken seriously here.’” 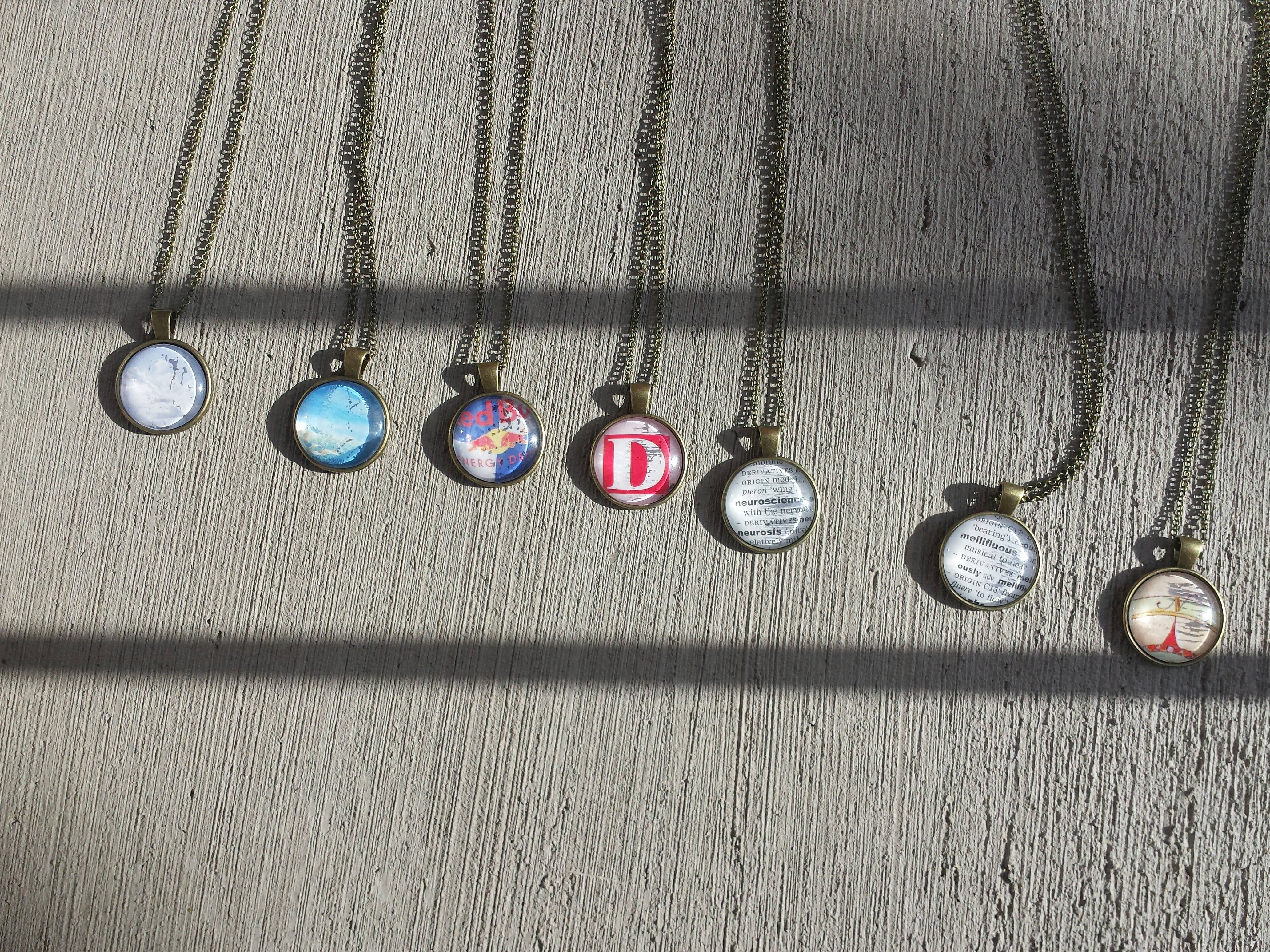 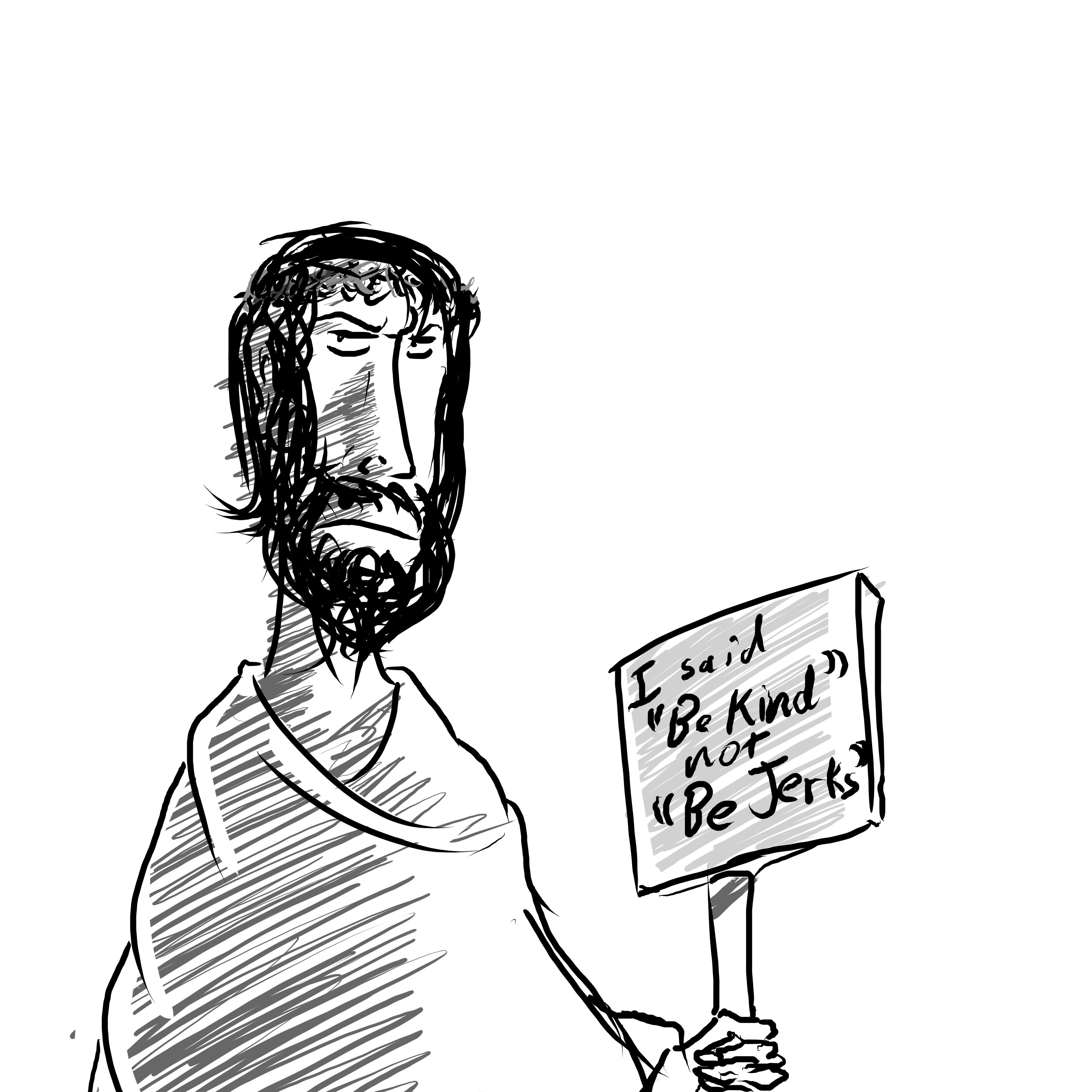 Christians need to be more open