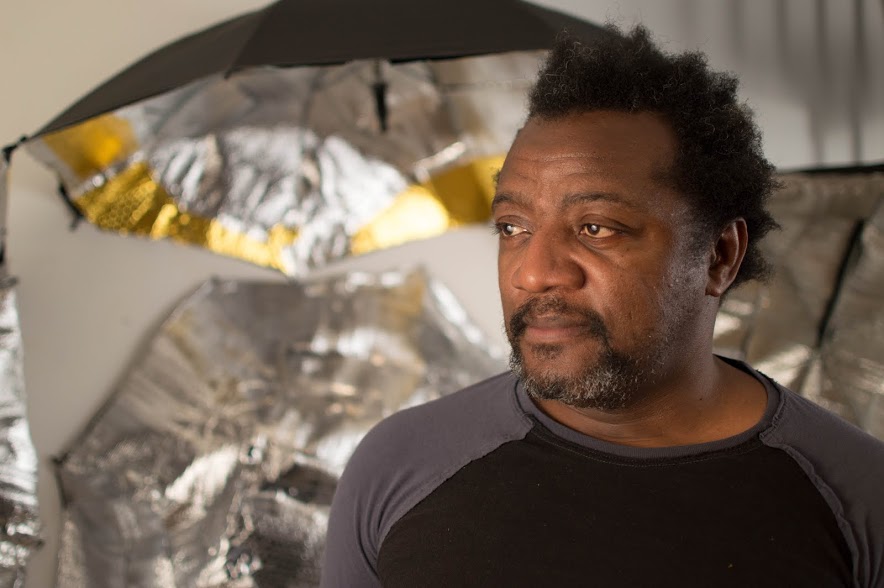 CentralTrak| Courtesy Christopher Blay is a guest of the artists’ residency at CentralTrak. His show, that ran from Aug. 30 to Sept. 20, explores themes of communication and science fiction using easily accessible materials.
Life & Arts

As a current guest of the UTD artists’ residency at CentralTrak, it goes without saying that Christopher Blay is someone to watch.

At CentralTrak, Blay was able to create his show “Satellites,” which ran from Aug. 23 to Sept. 20. Made from easily accessible materials like car windshield covers, mylar, umbrellas and camera tripods, “Satellites” became a whimsically solemn metaphor for the attempt to communicate.

“It’s creating something that’s inherently incapable of doing what it’s meant to do, but having the tragic and romantic idea of doing it in spite of that,” Blay said.

Since the show’s opening, the media attention surrounding Blay has not deterred his easy-going nature.

The show’s “failure to launch” theme is connected to Blay’s love of science fiction and the machines that could never do what they were built for. He said it bodes about the possibilities of tomorrow.

After his parents immigrated, the Liberian-born artist settled in Fort Worth. Blay majored in photography while going to school at Texas Christian University but eventually switched to sculpture.

His current work frequently revolves around institutional critique, commenting on the divide between those who are involved in the art world and those that are not.

For the closing of his show, Blay sat down with Anthony Mariani, associate editor of the Fort Worth Weekly for a public conversation about his show and his work.

As a critic of Fort Worth art and architecture, Mariani has had the ability to see the art world from a higher vantage point.

“Chris and I have known each other for 12 years and we’ve become friends,” Mariani said. “We had the same interests, one being the health of the Fort Worth art community.”

Mariani’s first question to Blay was about the difficulty of being a conceptual artist in Fort Worth, to which Blay said it’s difficult everywhere. Fort Worth artists connect with each other as a survival mechanism in a world where there is a lack of institutional support, he said.

Mariani went on to dub Blay “art mayor” of Fort Worth, as Blay’s passion for art has led him to be well known around Fort Worth’s art scene.

After Blay applied to Central Trak two years ago and was rejected, he gave it another go in 2013. He hoped to have a studio art space closer to the Oak Cliff neighborhood of South Dallas while he worked on a project.

The project was called “The Ark on Noah Street.” It was a community-engaging exercise that was successful in sparking conversation about the neighborhood’s vacant spaces.

Unfortunately, the project ended before Blay heard back from CentralTrak. A couple of months later, Blay took the residency and it’s been extended twice since he started.

“CentralTrak has been a great place to flesh out my ideas,” Blay said.

The biggest challenge in creating “Satellites” was balancing time between creating his show and working full-time running the art gallery at the Southeast Campus of Tarrant County Community College in Arlington.

However, whatever spare time he has is taken up by the usual: art, friends, family and Netflix.

Blay recently received a public art commission for the Rosedale and Evans Avenue neighborhood of Fort Worth. The project is expected to be completed in 2015.

“I have a strong connection to the idea of making art where you are and it’s important to be a part of the community that supports the art that you do,” he said. 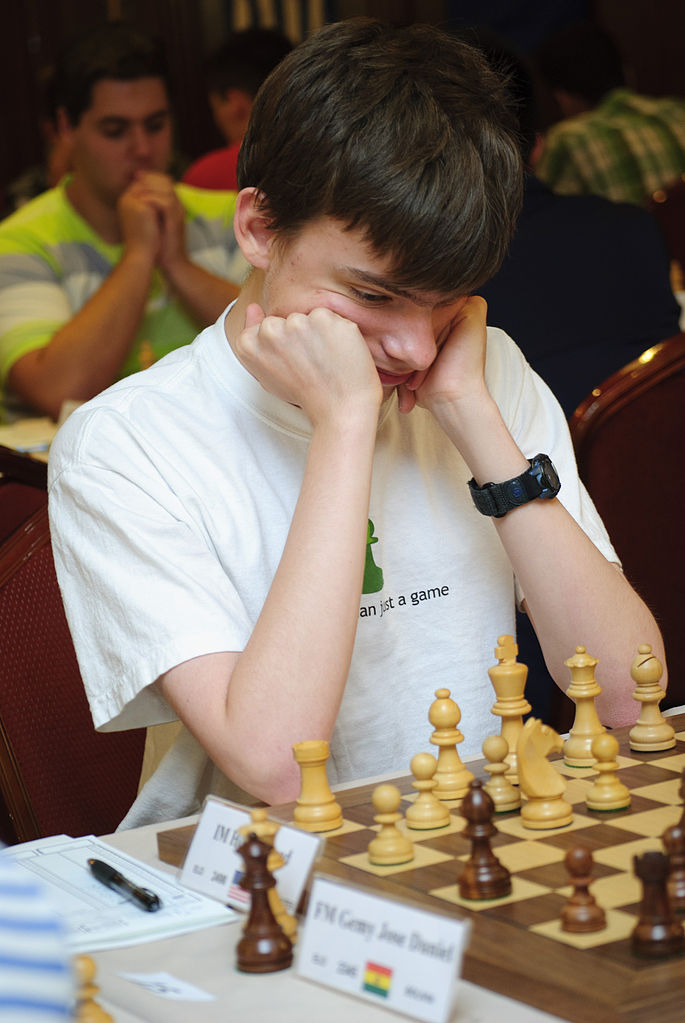 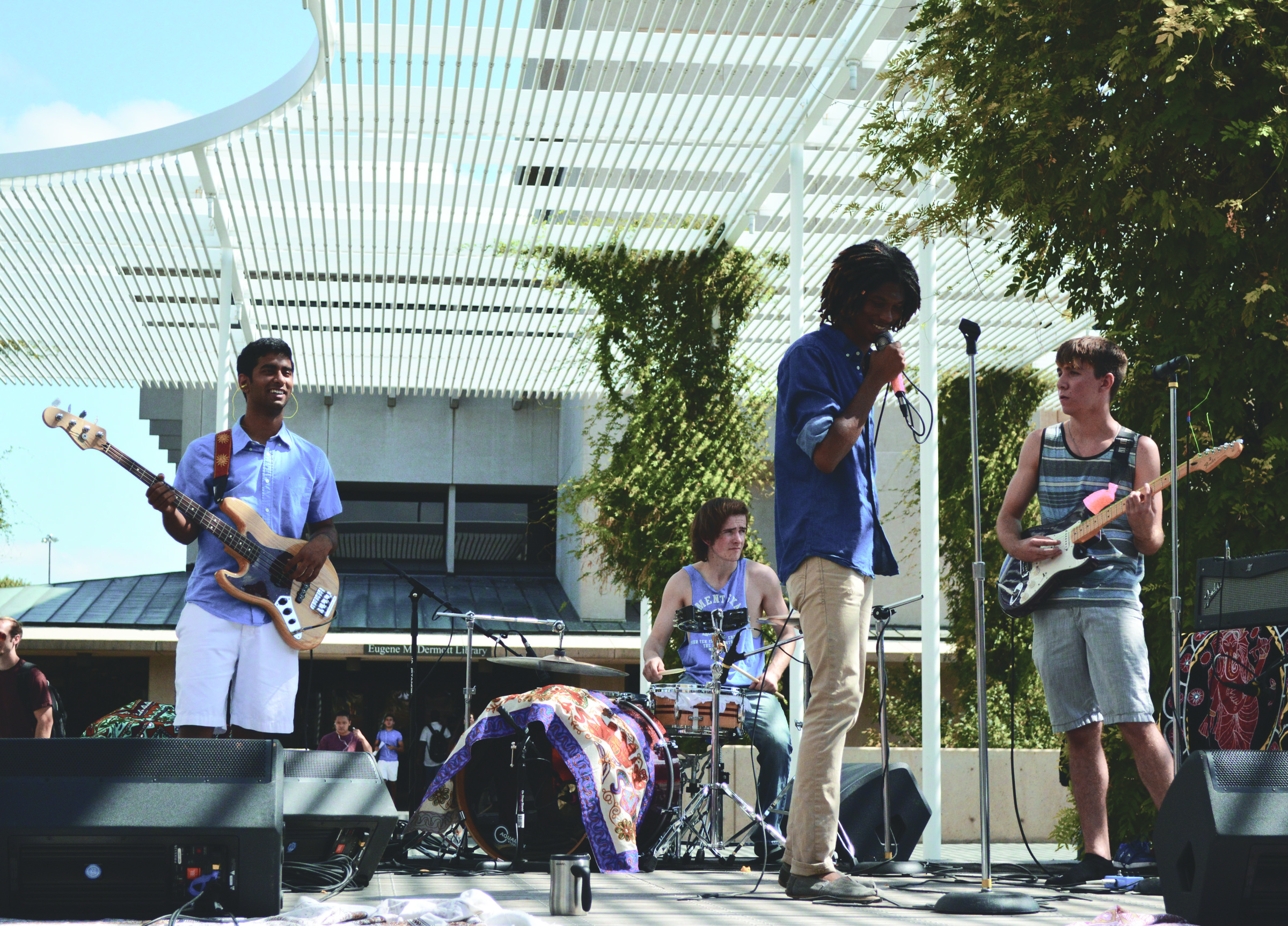