This past week, the news covered tons of stuff, rehashed some old feuds (Ukraine, for instance), updated us on some others, wars raged on and planes crashed.

But here’s something you might have all missed, which is why, I think it’s time to bring you the scoop from none other than The Eternal City. www.pixaby.com| Courtesy
Prostitution laws vary around the world, and street prostitutes are usually the worst off.

Rome’s mayor, Ignazio Marino, legalized prostitution Friday in one non-residential part of the EUR business district of the Italian capital on an experimental basis starting April. Residents in the area had been campaigning for the law for sometime now as the number of streets taken up by street prostitutes at night had been steadily going up, creating disturbances for residents in the area.

This comes after Canada passed its own prostitution law last November modeled after the Nordic countries, where selling of sex is legalized but purchase of sex is not.

In other words, in countries like Sweden, Norway, Iceland and now Canada, soliciting sex is illegal, but if caught, the prostitute won’t pay a penalty. It’s a subtle way of abolishing the trade.

Prostitution laws vary around the world.

While it’s legal in countries like New Zealand, Australia, most of Latin America, France, Germany, Spain, the United Kingdom, India and Bangladesh among others, rules can vary.

Some countries make it illegal to solicit sex while others have unregulated prostitution but brothels and pimps are illegal. Others have legalized every aspect of the trade. United States, China, most Middle-Eastern countries and a majority of African nations prohibit prostitution.

There’s a moral ground to the debate, and opponents claim that legalizing this ancient trade will encourage and even exacerbate the exploitation and slavery of women.

As with every other major human rights debate, there’s studies that support both sides. Germany became worse off after legalizing prostitution, brothels and pimps in 2001. New Zealand’s prostitutes are much better off.

But, I’ll be honest with you.

When a girl gets kicked out of her home by her drunk father, barely scrapes by getting one meal a day and is living on the street, prostitution puts food on the table and provides safety from rapists, if that’s the choice she makes.

In the 10,000 odd years of documented human history, prostitution has thrived. No law has prevented the trade from flourishing, no law has made the demand for sex workers go away.

The only civilized, logical choice we have before us now is to at least decriminalize the selling of sex.

However, that hardly provides the safety net that sex workers need from brutish clients and even, occasionally, from law enforcement officers.

Regulating prostitution to designated areas, providing health benefits and insurance to sex workers and criminalizing those who live off of prostitutes combined seems like the best way to approach this multidimensional issue.

In other words, it’s time to treat prostitution as any other job.

With medicines and drugs, regulation ensures that the substance in the market is safe for consumption.

For prostitution too, regulation will ensure that minors and women who are trafficked for sex don’t find themselves forced into the trade. If the law criminalizes anyone living off of money through selling of sex, like pimps and brothel owners, then the incentive to coerce or force these unwilling women goes away. It will also ensure that those who do partake in the business are doing so of free will.

Let’s look at United States, for instance. While prostitution remains illegal in all states barring some counties in Nevada, between 14,500 and 17,500 people are trafficked into the U.S. each year and the National Human Trafficking Hotline receives more calls from Texas than any other state with 15 percent of those calls from the Dallas-Fort Worth area.

Why is one of the most conservative states in the South one of the hottest spots for unregulated sex trade?

More importantly, how many of the 1 – 2 million prostitutes in the United States started out as unwilling women and minors who were either coerced with promises of a better life, sold off by their parents for money or even gang-raped and shoved into sexual slavery?

And why is it alright for the global system to penalize these women twice — once by their pimps and brutal clients and then by law if they’re caught?

If a thief broke into my home and stole valuables, would you imprison me tomorrow for not installing a security alarm?

Opinions expressed here are those of the author. They are not necessarily representative of the views of UTD administration, the Board of Regents or the Student Media Operating Board. 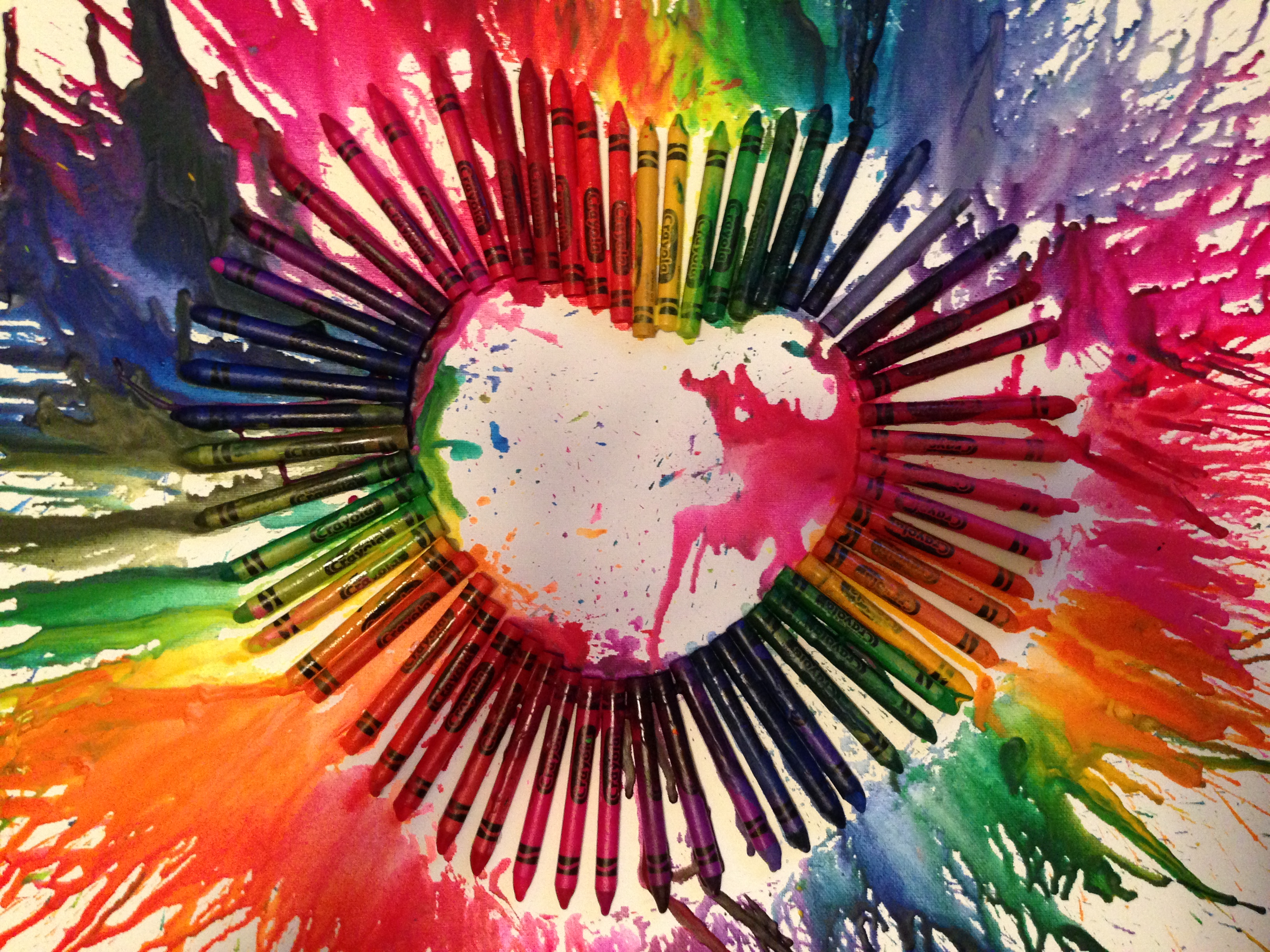