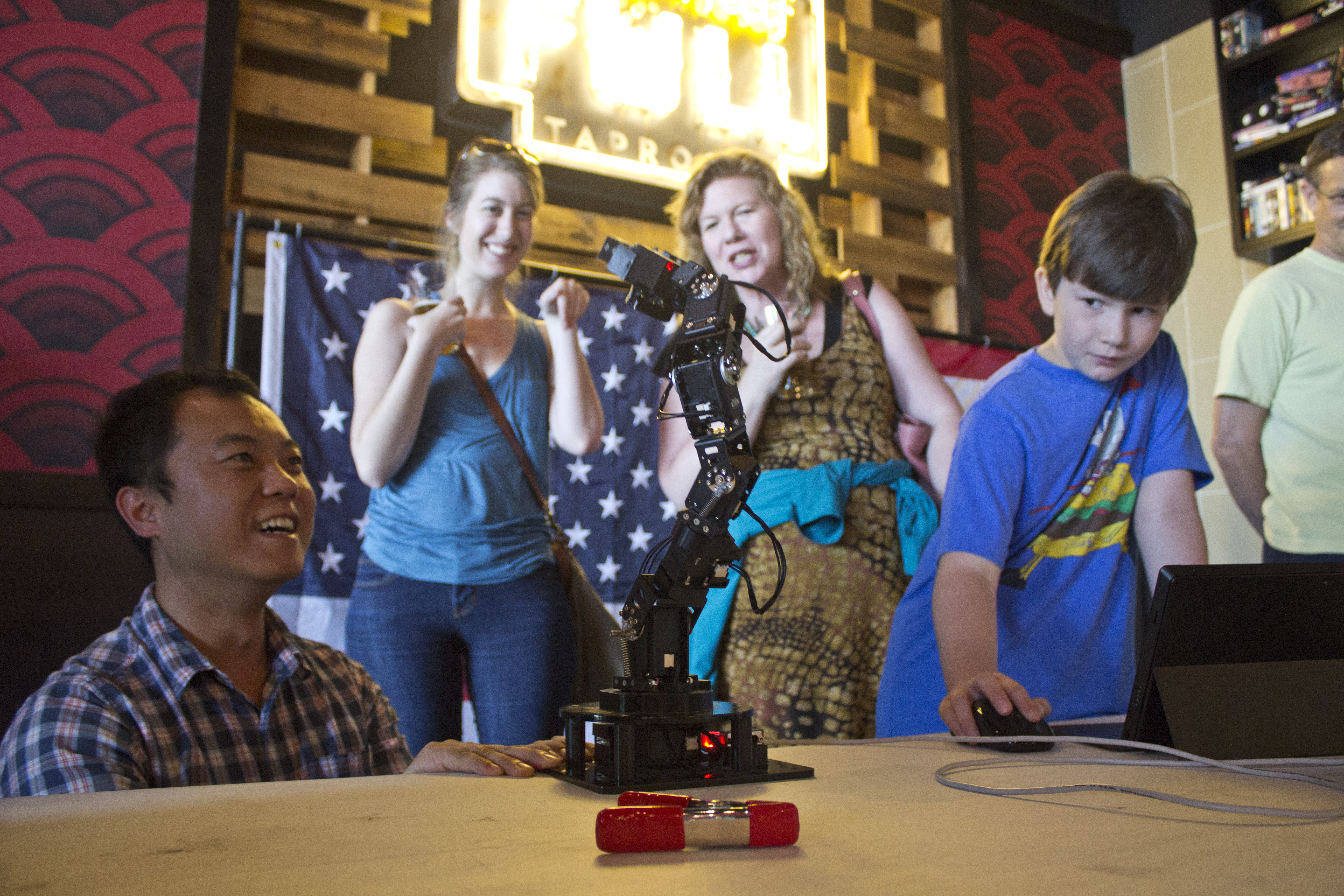 Moviegoers were treated to a display of  mechanical savvy on June 27 as the premier of “Transformers: Age of Extincition” at Alamo Drafthouse doubled as an exhibition for UTD robotics.

Hosted by the Jonsson School of Engineering and Computer Science, the event featured students and their mechanical creations, including robotic chess pieces, a mechanized mini-arm that mimics movement and two machines designed to follow individuals.

It also featured a discussion by professors Nick Gans and Robert Gregg on the advancement of robotics and the research being done at UTD.

Taking place in the packed theater just minutes before the start of the movie, the lecture gave the students an opportunity to demonstrate their robots with some help from enthusiatic volunteers in the audience.

One of the demonstrations featured a flying robot composed of four propellers that tracked the movement of individuals holding a bright orange football as they moved back and forth across the front of the theater. The other had a wheeled machine operated with a modified camera linked up to a laptop, allowing the machine to follow individuals around.

“What I do specifically is I have a robot that will follow you based on visions from a hacked Xbox Kinect,” Green said. “It runs a little vision algorithm to tell the motors to stop, go, whatever. And then we have a drone that will kind of do the same thing, but fly.”

Gregg, whose research focuses on robotic lower limb prosthetics and exoskeletons, saw the event as an opportunity to bridge the work he does with the more fantastic events depicted in the film.

“A lot of Transformers are walking, mobile robots, so in that sense, being legged, it definitely has a connection,” Gregg said. “There’s a whole field of walking robots, like humanoid robots and so forth, and that’s technology that I’m using for the exoskeleton prosthetics that I’m doing, so stuff that we’re going to see in this movie, with all the walking, running and jumping robots, you can kind of imagine all these robot principals being used in those machines.”

Gregg said that Hollywood has played an important role in the perception of robots among the general public, in both a positive and negative way. He said popular characters like Wall-E have made people more familiar with robots now than ever before, allowing many people to have access to basic areas of the field.

On the other hand, movies like “Transformers” have also skewered perceptions about the reality of robots, Gregg said. People may believe that robots have capacities past what their actual limitations are due to the influence of big-time media.

Despite these misconceptions, Gans predicted some major changes in the field in the near future.

“It’s constantly evolving, constantly changing,” Gans said. “The one thing that’s going to happen is autonomous cars. In 10 years, certainly, you will be able to have an autonomous car; that won’t be surprising at all.”

Gans, who focuses on control and how robots actually see what’s around them, went on to say that personal robots will also become more common in the future.

The movie offered a chance for the team from UTD to dispel some of the myths that plague their field according to Robert Gregg. 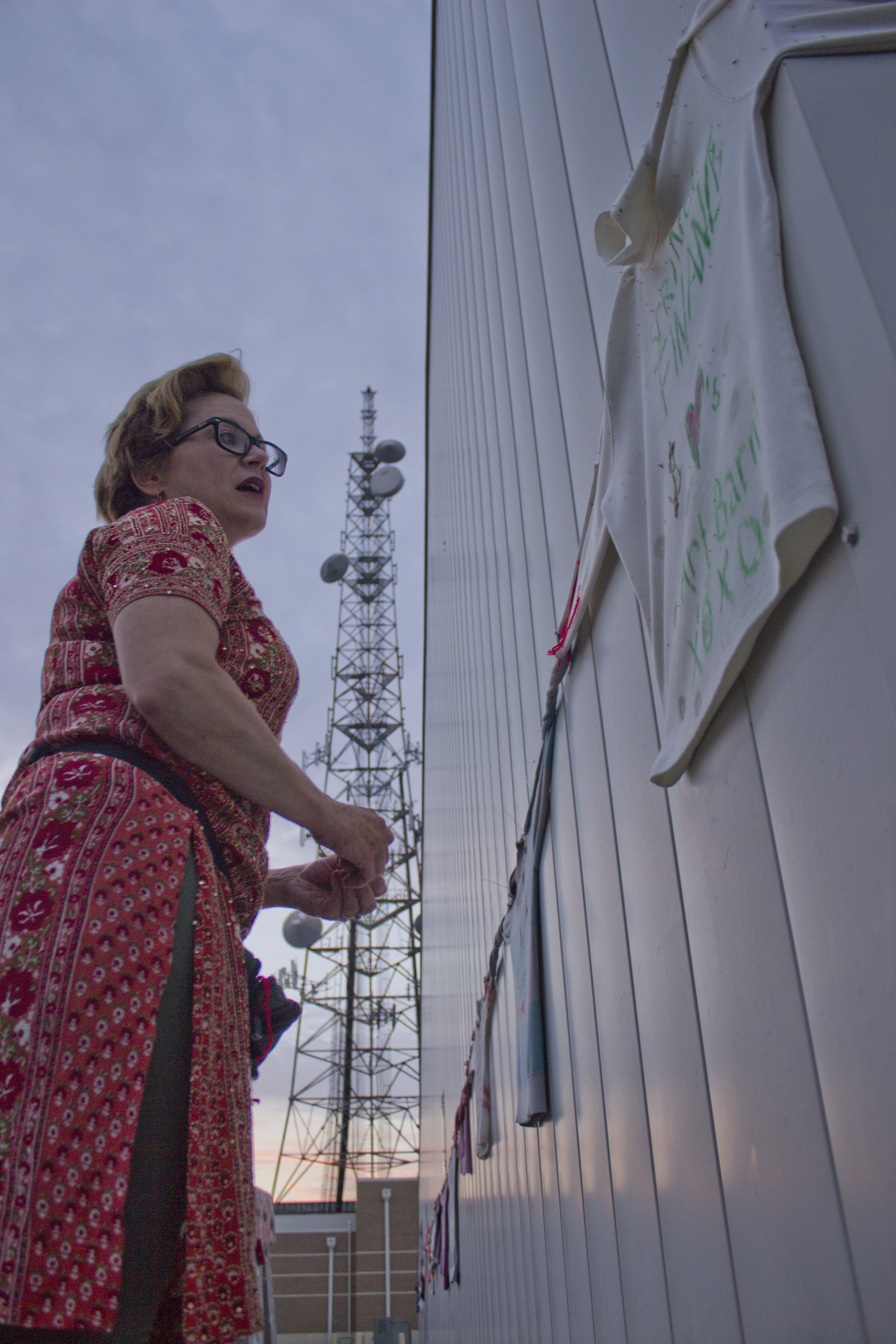 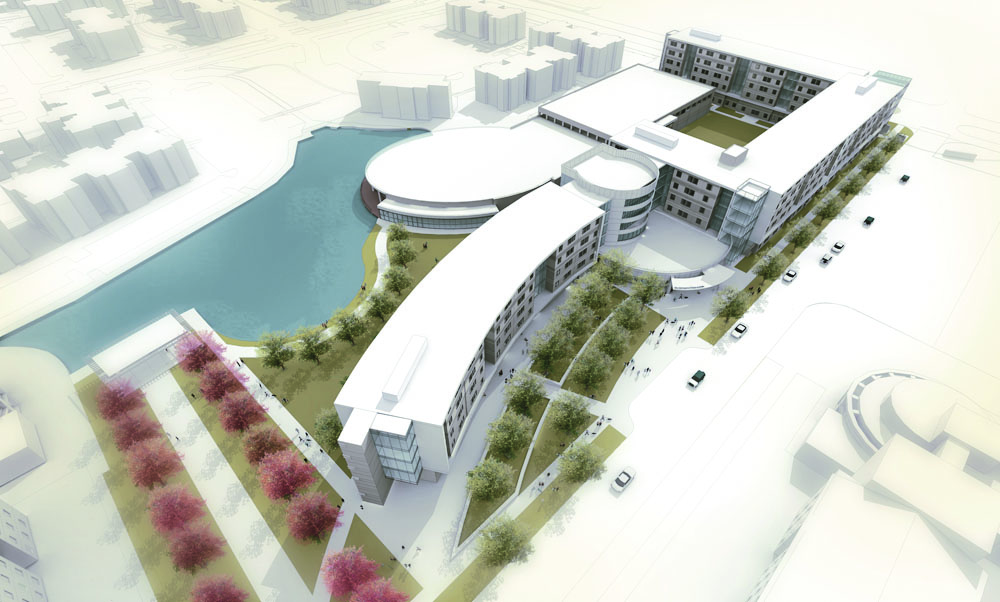