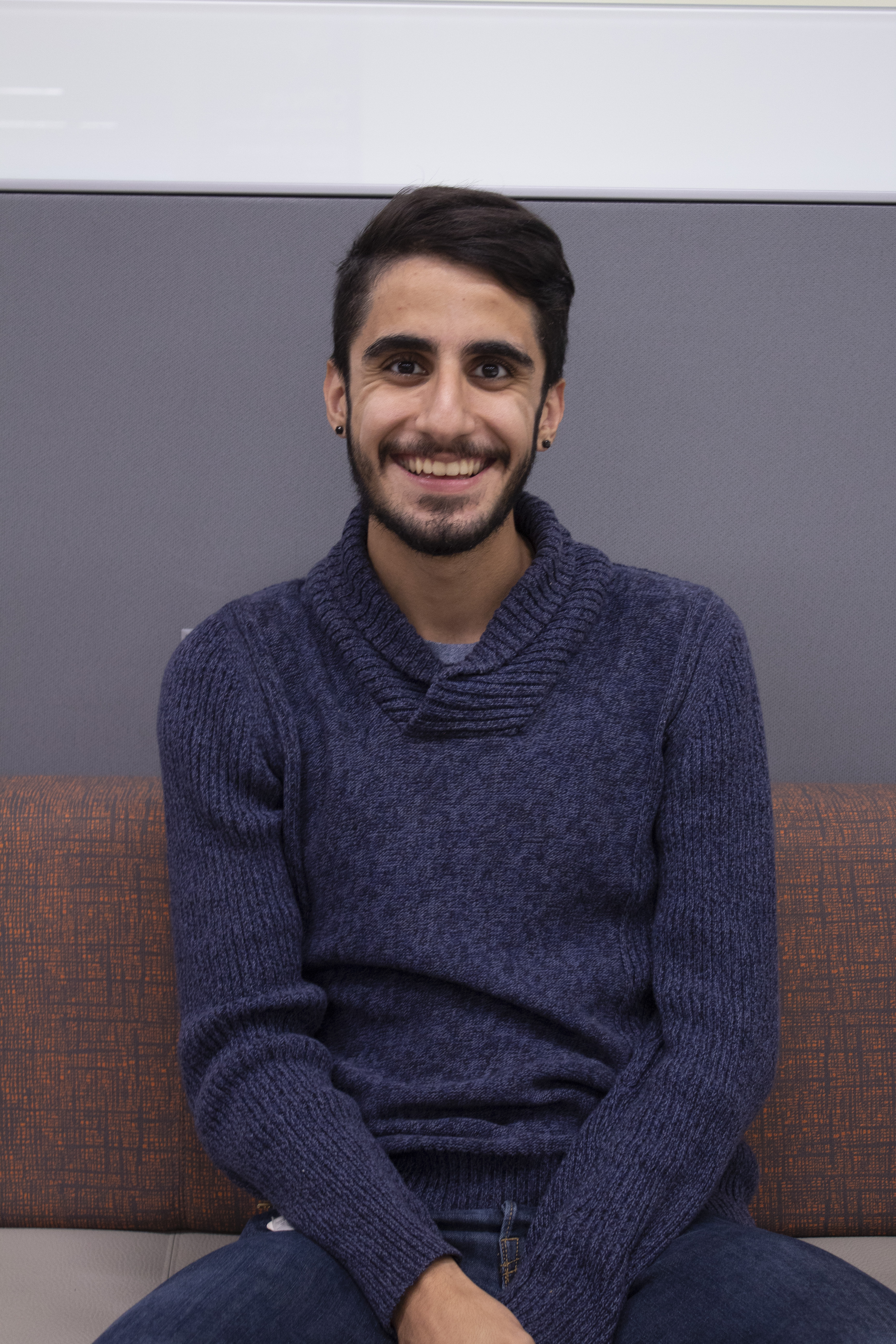 The New Students Programs office is working to involve commuter students more on campus with an initiative called the Freshman Commuter Program. The FCP will provide first-year commuter students with monthly luncheons or breakfasts for them to talk about their experiences on campus and at home or simply chat with fellow Comets.

FCP is an extension of Road Warriors, an organization that specializes in involving commuter students in campus life. Upperclassmen meet with freshmen once a month to attend on-campus events, eat together and talk about their lives at UTD. Alex Ewing, the assistant coordinator for New Students Programs and the driving force behind the FCP, said the program is meant to integrate students more fully to the campus culture.

The mentors who guide freshmen through their first year are equally excited to share their Comet energy, Ewing said. Political science senior Alireza Nourani has been working in the New Students Programs office for three years and is currently mentoring a group of 10 freshmen.

“(The FCP) is more like a catalyst and a first step that (freshmen) can take in their own route in college,” Nourani said. “It’s a more involved way than just home-school.”

Nourani said he believes the necessity of this program arises from commuter students’ own lack of opportunity to really get involved with the campus.

“It’s convenient — you know that you have some 30 odd minutes of driving back, so it’s like, ‘Should I spend an extra hour on campus getting involved in something, and what’s the incentive here?’” he said.

Ewing said she hopes the program will take off after this year, considering the large commuter population at UTD.

“Since it’s our pilot year, we took 40 people.” Ewing said, “It’ll grow, and hopefully we can take more people next year.”

Ewing said the need for a program outside of Road Warriors to involve students arose out of the limitations of simply having an umbrella-like program for commuters.

“A lot of the work Road Warriors was doing before was really passive. People would come and say, ‘Can I just get the food?’” Ewing said. “But I think there’s so many students who want a chance to just meet people.”

Ewing said she is optimistic about the purpose the FCP will serve in the long-term.

“We’ve had two (students) who have decided that they don’t want to do it anymore because they’ve said they already got connected with some other people.” Ewing said, “And that’s our main goal, serving as that connection because our commuter students don’t know where to look.”

Road Warrior events have always had many participants, but the FCP will serve as a much more fulfilling experience for commuter students, Ewing said.

“Our commuter breakfasts are always well-attended, and I’m always happy to hand out kolaches in the SU, but just that opportunity to meet people outside of their major everywhere on campus and get connected — that’s what’s really important,” Ewing said. 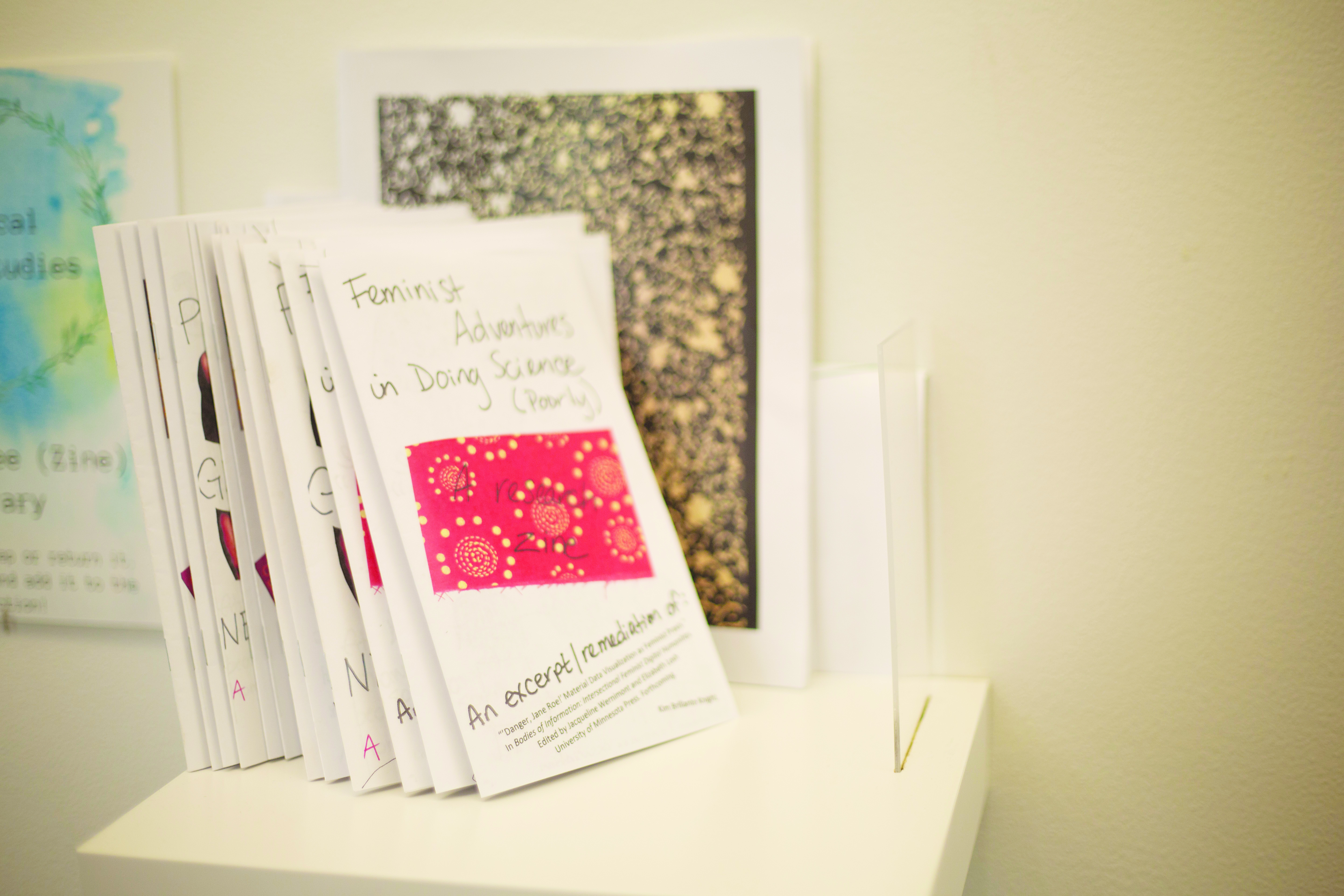