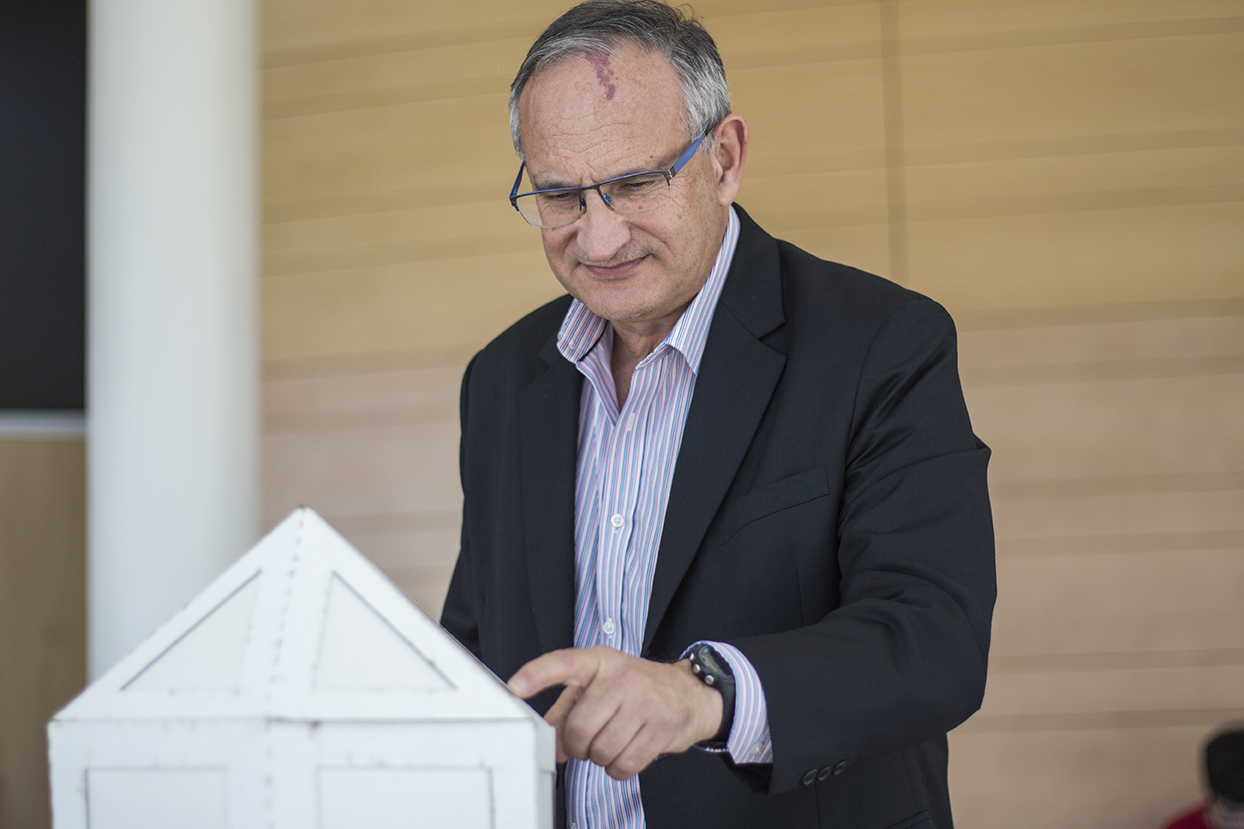 Conservation expert looks into history of pieces, examines the surfaces of works over time

Despite the scientific jargon and complicated analytical machinery David McPhail works with, his research at UTD is all about the arts.

McPhail is a distinguished chair at the Edith O’Donnell Institute of Art History, the 1 ½ year old program whose offices are nestled deep within the ATEC building. He began working in the Institute this past January as a conservation scientist, a position he applied for after hearing about the opening at a conference.

“My interest in art history comes about through an interest with working with conservators and conservation scientists to work out what is happening to the surfaces of works of art,” he said.

His history with conservation dates back to his experience working at the Imperial College in London, a position that required working frequently with the several museums surrounding the college. Similarly, his work as distinguished chair necessitates opening communication between UTD and the art community in the DFW area.

“Part of the thinking there was around how do we reach out to the local museums and make them part of this party, so to speak,” he said. “How do we build those bridges?”

The institute has begun to foster those relationships by opening a satellite office in the Dallas Museum of Art.

“We’re really hoping to integrate students and scholars in the DMA community,” said Sarah Kozlowski, the assistant director at the institute.

She said one of the goals of the institute is to create intersections of art and science. One such intersection is McPhail’s conservation program. Part of his duties as a distinguished chair in the field of conservation is to set up a lab.

He explained conservation as a graph, with one axis showing time and the other showing the usefulness of a work of art that is being displayed.

“With science, we can help conservators change the slope of that line,” he said.

McPhail has been busy getting to know the conservation scientists in DFW and helping them put together project proposals for potential O’Donnell Institute Ph.D. students. For example, one project is an exploration into Andean textiles and how the color of the fabric remains so vibrant after so many years.

He said a difficulty of working in conservation science is trying to study the surfaces of the art without causing damage or change. The possibility of curators damaging a piece of art while studying it angers curators in the art history world.

“There’s this massive tension between the scientific community (and museum personnel) — it’s not an unfriendly tension its just an interesting debate about whether it’s ever okay to take some samples in order to acquire information and knowledge that then can be applied to extending the useful life of the object,” McPhail said.

It’s a debate in which he is involved in his capacity as distinguished chair and as a chemist, as his work often necessitates having, at minimum, a fiber of the work to analyze.

Although McPhail has only been at the institute for two months, he has high expectations and aspirations.

“I’d like to have created a conservation science research group in the Institute which has a good reputation (and) is publishing solid science in high quality journals,” he said. “But almost more importantly, the work has to have some real impact in terms of extending the useful life of objects.”

Kozlowski, on the more administrative side, similarly has her own hopes for the Institute.

“One of my big goals for the Institute when I came on a year ago was to find ways to draw together this huge community of historians and curators and artists, too, in Dallas-Ft. Worth,” she said. “And to make the O’Donnell Institute an intellectual center (for) exchange and collaboration, and so I see us continuing on that path.” 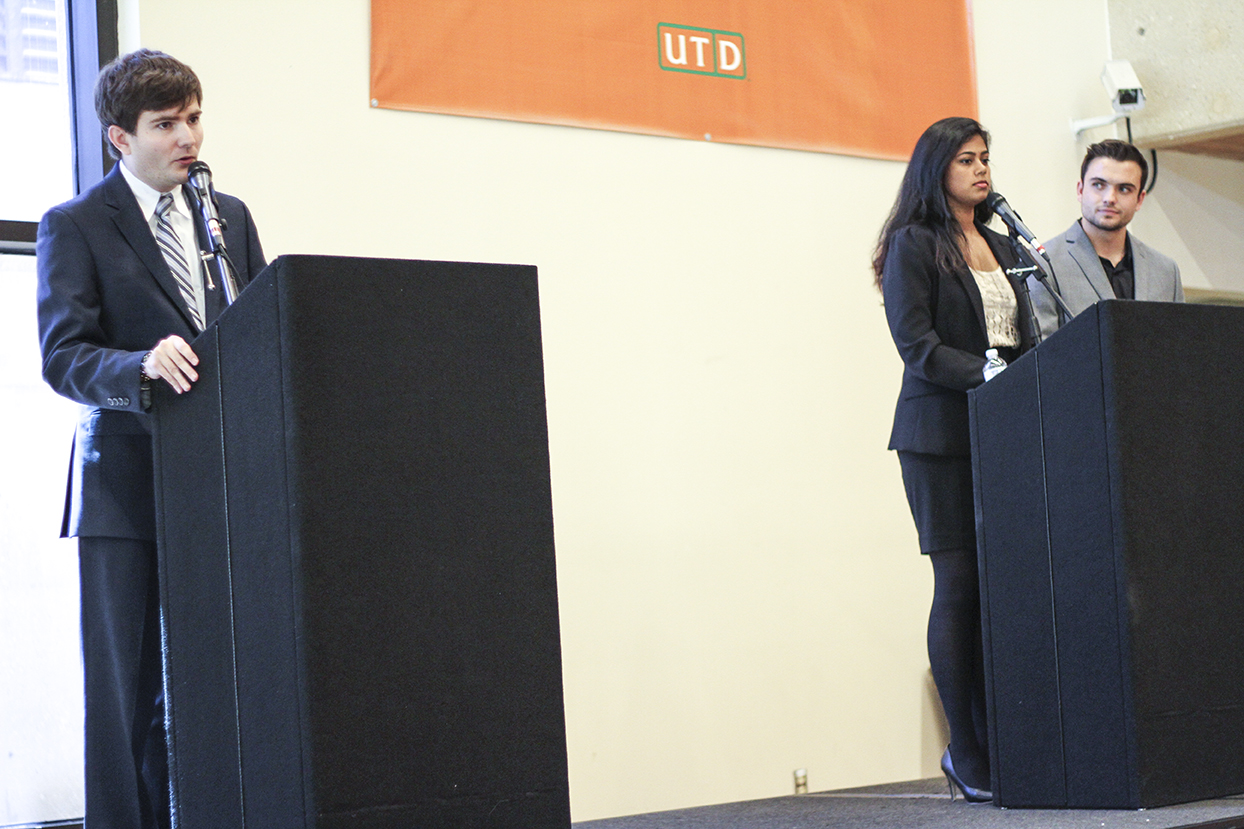 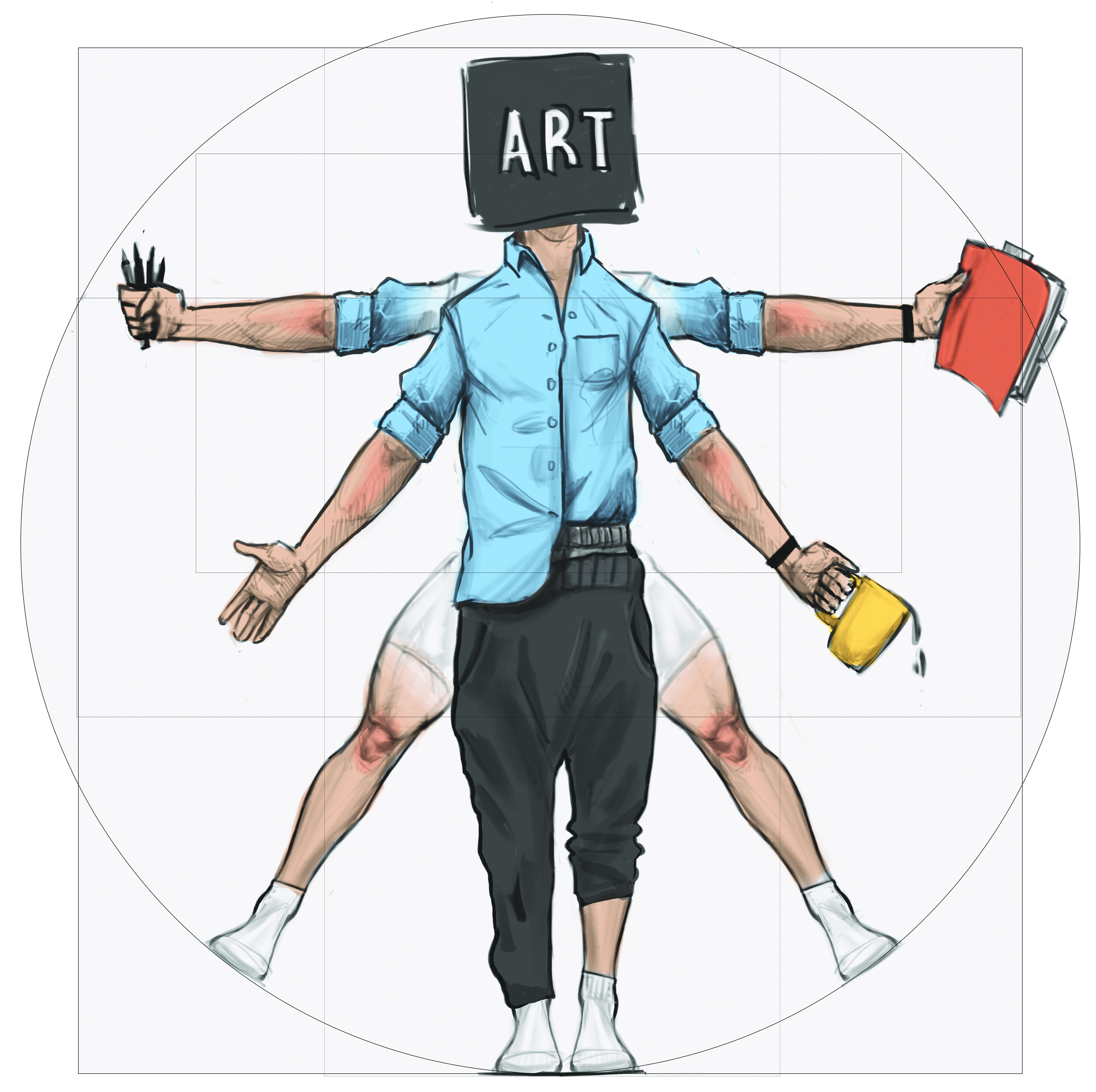