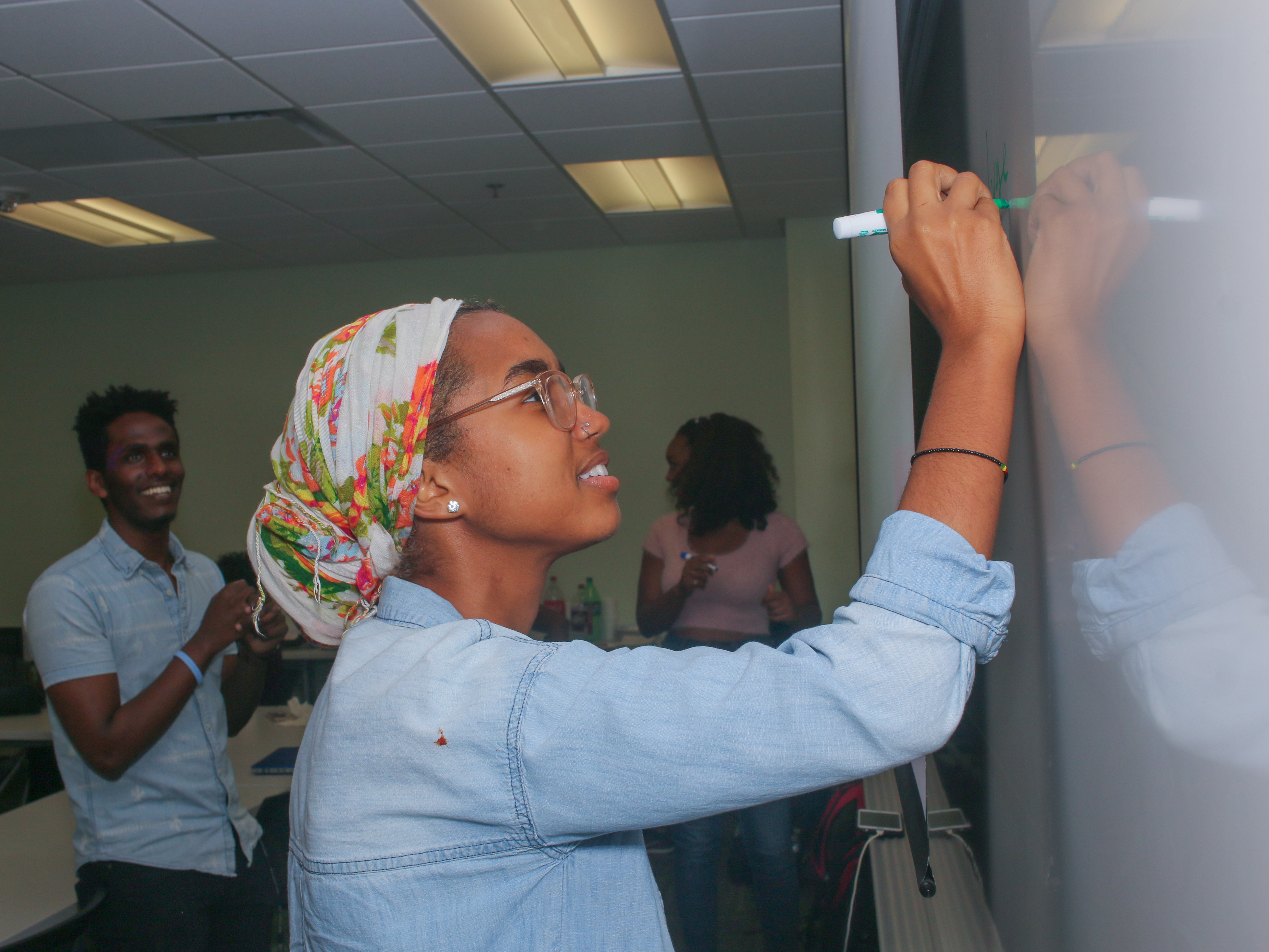 Earlier last month, the land border between Ethiopia and Eritrea reopened for the first time in two decades. UTD students from both countries celebrated the implications such a change will have for their families and for the future of their nations.

The neighboring African countries of Ethiopia and Eritrea have been mired in conflict for over 50 years. Eritrea’s 30-year campaign for independence from Ethiopia ended in 1991, giving the countries only a brief respite before tensions flared again during a border conflict in 1998. The territorial dispute over the small town of Badme escalated into a decades-long war, killing thousands. In June of this year, however, Ethiopia’s new prime minister, Abiy Ahmed, conceded Badme to Eritrea and further normalized diplomatic relations by reopening the border between the two countries in September. Interdisciplinary studies freshman Axum Taylor was in Addis Ababa — the capital of Ethiopia — visiting family when the historic announcement was made.

“There were a lot of festivities going on. At the time I compared it to the energy of the inauguration of Obama back in 2008 — everyone was so happy,” Taylor said. “There was this rumor going around — but it actually ended up being true — that people by the border would just call random numbers that had an area code in Eritrea or Ethiopia…. and say, ‘Hi, hello my brother, my sister,’ just very welcoming.”

Biomedical engineering junior Betsiti Aray was born and raised in Ethiopia to Eritrean parents who would describe the beauty of Eritrea to her as a child. Though she was in the U.S. when the news was announced, Araya said the restoration of diplomatic relations was an impactful moment for both her and her family.

“Right when the first plane got to Asmara, there were people crying, families who hadn’t see each other for decades, a lot of really powerful images, and…it made me a little bit emotional,” Araya said. “But my family was also very happy about it because, for instance, my aunt grew up there. Even though she was Ethiopian, Eritrea is where she was born and raised — her parents passed away there and she hasn’t seen their cemetery because she couldn’t go. And so for them I think it’s a lot more powerful than it is for me.”

The peace between Eritrea and Ethiopia also has significant economic implications. Ethiopia has been landlocked since the conflict began, forced to rely on the ports of the neighboring nation Djibouti. Eritrea’s economy, on the other hand, experienced a total collapse shortly after the war began. Though Eritrea has since recovered, the resumption of trade between the nations will likely bring significant monetary benefits. For Taylor, however, the most important ramification is the reunification of families separated by the border.

“I know there was a lot of Eritrean people being hostile to Ethiopian people and vice versa, and it just was very discriminatory things that were happening within the Habesha community,” Taylor said. “Even though there still is (division), this is just a turning point towards people coming together… even though we are different countries, we’re still family, we’re still one people.”

“Habesha” is a cultural designation that encompasses people of both Ethiopian and Eritrean descent. Madiina Ssali, a history graduate and member of the Habesha Student Union at UTD, said she feels the reopening of borders is progress for all of Africa.

“I’m from Uganda and I don’t want to speak on a community that’s not mine, but I grew up with Bob Marley and this idea of ‘I and I’ like we’re all one person. Borders — especially in Africa — are a colonized construction,” Ssali said. “I think anything that’s kind of uniting Africa as a whole continent is something I’m down with.”

Araya said she hopes that this milestone will help Ethiopians and Eritreans embrace their commonalities.

“We’re all the same, and for so long there’s been these things that separate us and make us into two different groups,” Araya said. “But I think now that there is peace, we can be the family that we were always meant to be.” 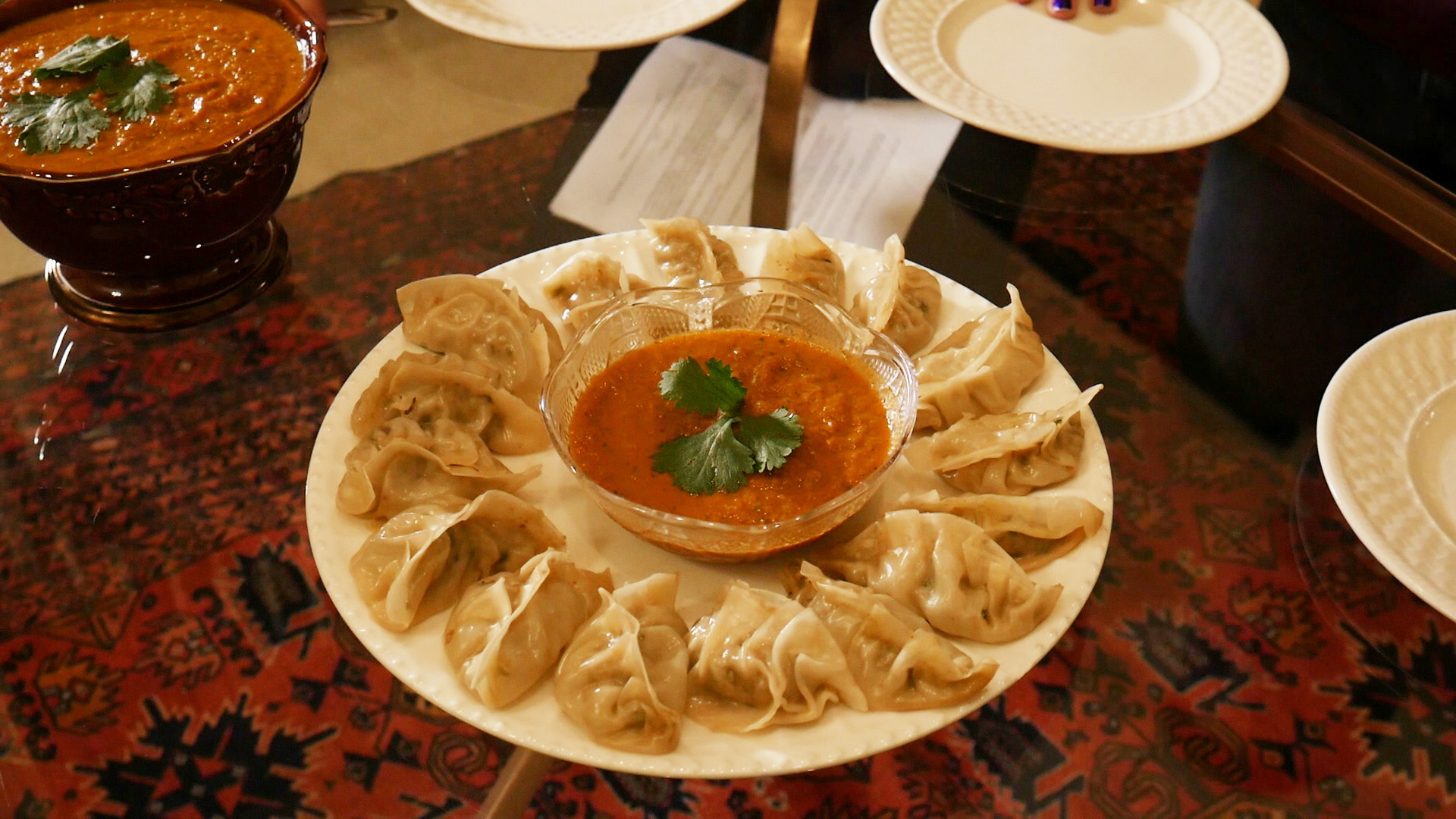 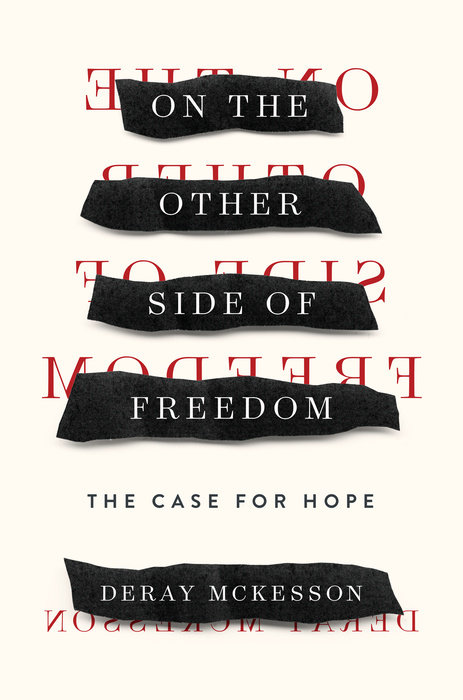