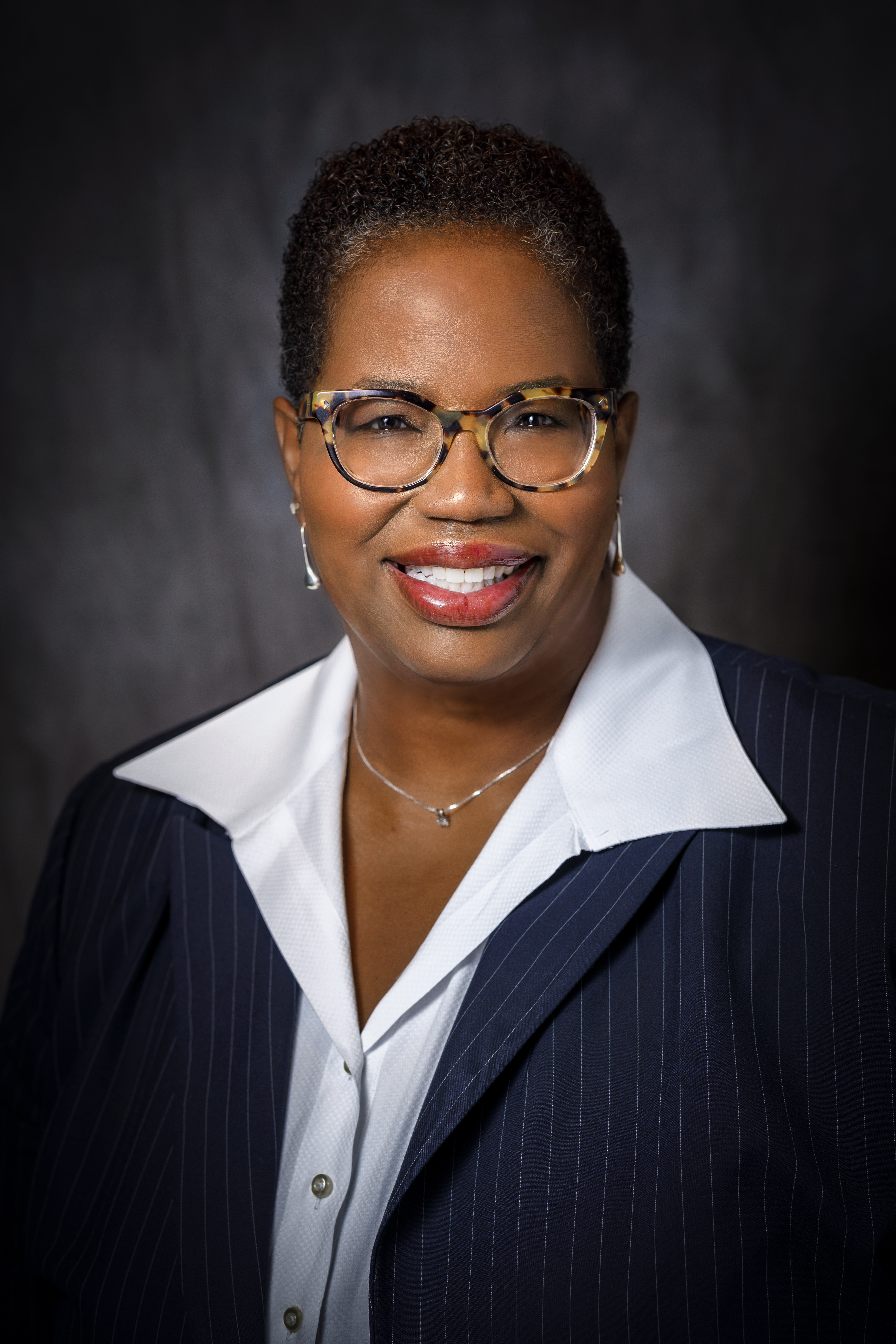 Newly-appointed Engineering and Computer Science dean Stephanie Adams came in on Aug. 1st. She holds a Bachelor’s in Mechanical Engineering from North Carolina A&T State University and a Ph.D. in Interdisciplinary Engineering from Texas A&M University. The Mercury sat down with her to talk about what led her to UTD, and her vision for the future of ECS.

What brought you to UTD?

Well, I think the thing that really attracted me to this school (is) the vibrant dynamic nature of the school and the university. It’s got a clear vision of who it is and where it wants to go. Second of all, it’s crystal clear that engineering — given (UTD) being founded by the same people that founded TI — we were going to be scientific and engineering. It’s a place where engineering is cool, science is cool, right? I laugh at it and tell people it’s one of the first schools I’ve worked at where we actually give chess scholarships and not football scholarships. As an engineer, that’s really cool. That was sort of a first level of things that got me excited. Then I started looking at the kind of research that the faculty and the students were doing, I started looking at the facility and all of that. And there’s a huge investment being made. And so I kept going through the process and they picked me to be a Dean and my quality of life went up exponentially when I came to this job from, you know, wanting to really make a difference in how we educate students, for the next decade and beyond.

Following up on that, what are your goals for the future of ECS and how do you think you’re going to try to improve the academic experience at the school?

Well, I think it’s a little premature to give too many goals right now. This is a very loose vision. My vision was that UTD would be a destination of choice for faculty, staff, students and external partners. What that means to me is that we’re not like, ‘Oh, we really wanted to go to X place and we couldn’t get in there,’ or ‘They didn’t want to partner with us’ or ‘We couldn’t get hired there, so we’re coming to you guys.’ No, people are going to come to us because we’re doing really cool things. We would be highly sought after because we had distinctive academic research and educational programs. We were doing innovative, trans and interdisciplinary work. And when we talk about the problems of the future, that the next wave of engineers are gonna follow, I’ve heard them be called a lot of different things. One of my favorite terms is ‘wicked problems.’ You know, that these are wicked problems that have no solution, no answer in the back of the book. And one of the things we think we know about the current generation of students is that you all are very interested in ‘How is what I’m doing gonna benefit my fellow mankind,’ right? And so that’s why it’s important that we’re not only advancing the profession, but we’re advancing society. And then lastly, I would like the school to be a place that very rarely we’ll talk about diversity, but we get to go beyond diversity. I mean, I strongly believe that it has to be diversity, inclusion and belonging because, you know, diversity is just having a bunch of different people in a room. That doesn’t mean they’re talking to each other. It doesn’t mean they feel respected or valued. Inclusion means, okay, we’re all in the room and really talking to each other and belonging says it’s comfortable for me … to really be optimistically whoever I am, I bring all of my identities to the table and be proud of that and feel as though I’m being embraced.

What do you think about the student body at UTD compared to previous schools like Virginia Tech?

I think the student population at UT Dallas and the student population at Virginia Tech are more similar than different. My most immediate school was with Old Dominion University and I think there’s definitely a significant difference between (them) — we had open admission at Old Dominion, so we had a lot of kids who may not have been admissible schools like UT Dallas and Virginia Tech — I think because of that difference, you’re able to have students come in and really hit the ground running with hands-on activities and programs like ethics that we have and really do engage in the truth. That’s the fabric of what engineering is. And you don’t have to wait a semester, or two or three. I think that that’s the biggest thing. And then I think the mission of the university, the fact that we have a first rate chess (team), even a large number of students in the chess team are engineering students. So, if you want to come and play basketball and be an engineer, it’s easier to do that here than some other places. I think that what I liked about the UTD offering is that I think students can still have a very well-rounded experience and being engaged in things other than, you know, co-curricular activities as opposed to they’re only focused on 100% of their academics.

What do you think your favorite engineering discipline is?

Now you’re going to get me in trouble. I really think that the next generation of engineering needs a smattering of everything. So, I think that the problems and I say this all the time, the problems that you and your classmates are going to be solving in the real world are not going to be solved in one perspective or the other. You know, we can talk about robotics and I’ll give you the example of robotics. Robotics is cyber-mechanical, right? Cyber-mechanical, electrical discipline. I think I really don’t have a favorite, because I think we all, each of us has something to bring to the table and we’re going to bring better solutions to problems when we’re all working together. 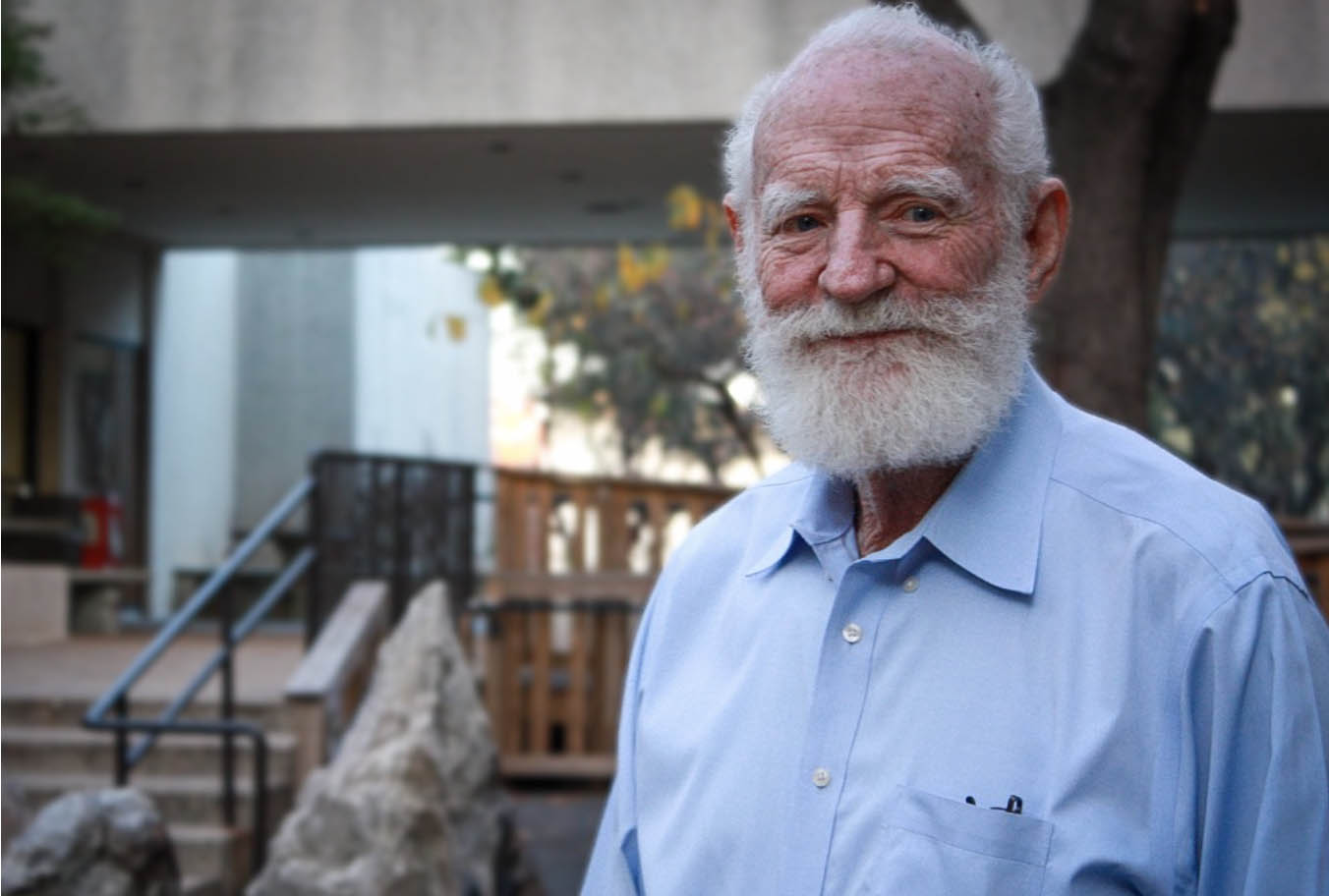