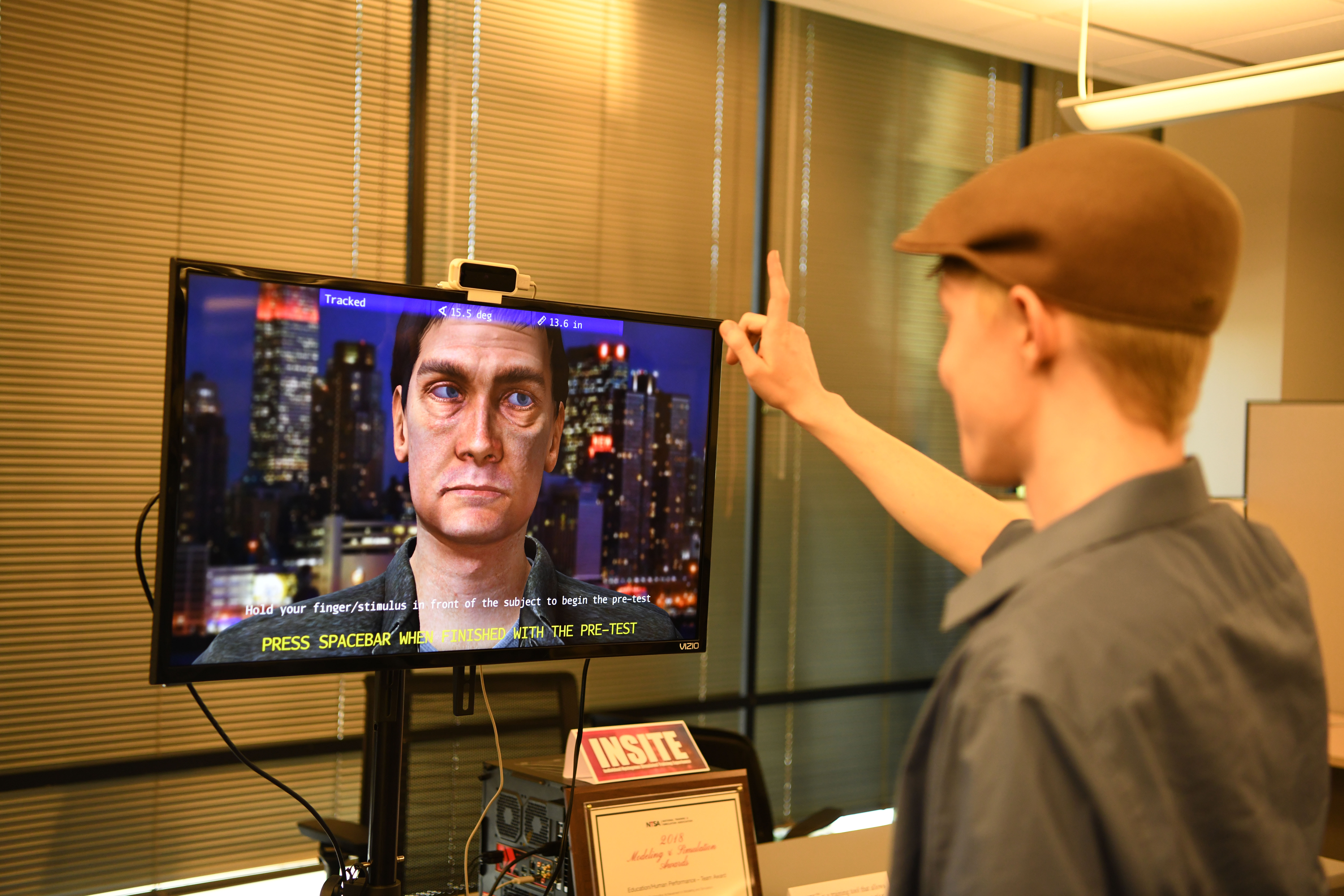 The Individual Nystagmus Simulated Training Experience project developed by ATEC professor Marjorie Zielke helps train police officers to identify horizontal gaze nystagmus, which is the involuntary twitching of an impaired driver’s eyes when moving side to side in a field sobriety test. How soon the eyes begin to twitch indicates how impaired the driver is.

“Brian emulates the way a person’s eyes would move depending on the level of impairment … We’ve been able to model (the HGN) condition,” Zielke said. “Brian can emulate other things too, such as medical conditions, eye redness, how wet your eyes are.”

Brian is the lifelike simulation of an inebriated adult male. When an officer moves their finger horizontally in front of a screen topped by a camera, the simulation uses mathematical algorithms to reproduce the different moving and twitching in eyes that officers may confront during such HGN tests. Brian also employs analytical algorithms in order to report on the performance and technique the officers use.

“Brian can (also) emulate (medical) conditions because in these cases the police officer does not need to arrest the person, they need to help them,” Zielke said.

Occasionally, there are instances when a person is impaired not because of substance use but instead for a medical reason, Zielke said. Brian can adapt to emulate other physiological symptoms. If someone has dissimilar pupil size, that could be an indicator of a medical condition, such as a stroke.

“(Brian has) been so well accepted,” Zielke said. “The technology is being used by a wide range of officers.”

Brian will be included in Advanced Roadside Impaired Driving Enforcement training programs throughout Texas, Zielke said, thanks to funding from the Texas Department of Transportation. As of now, INSITE will be helping train up to 500 officers in 2019, but the team is looking to include the simulation in more police training programs.

“Right now, we can only emulate alcohol (impairment), but we’re trying to get resources to model marijuana,” Zielke said. “I’ve learned from this experiment that the most common type of impairment is alcohol (with) marijuana.”

There are seven drug categories that the ARIDE training programs teach officers to recognize. The INSITE project could model all seven categories, Zielke said, but it lacks funding and resources.

“We’re hoping that (INSITE) gets totally integrated into officer training,” Zielke said, “In the way that (Brian) currently works … there’s no reason that (training programs) can’t be using him right now.”

Many different types of law enforcement are using the technology to train their officers, Zielke said. In May, the research team will conduct a training class with the Department of Public Safety and integrate INSITE into their training classes with future state troopers and Highway Patrol.

“It’s been really exciting,” Zielke said. “There is a lot of potential for all of this.” 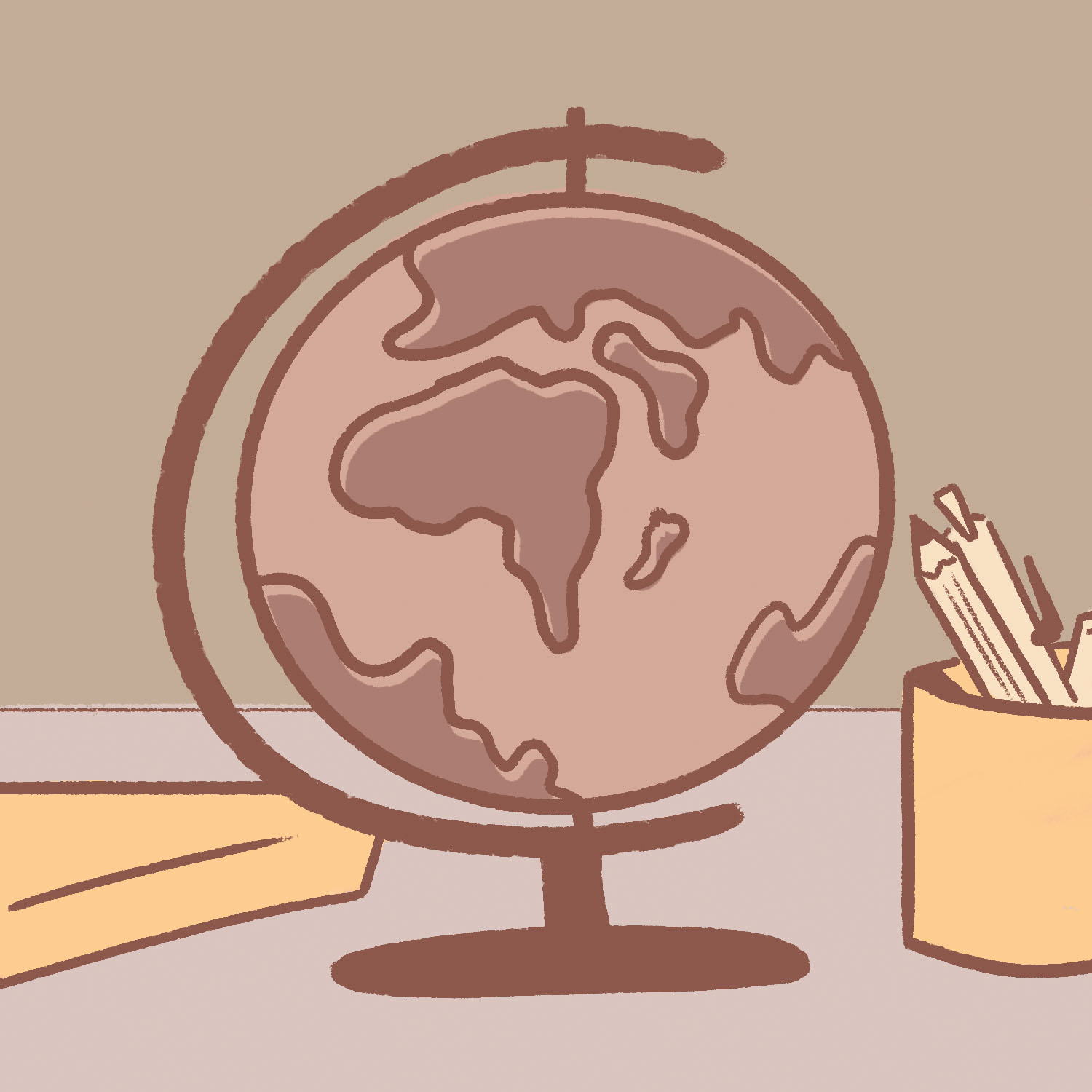