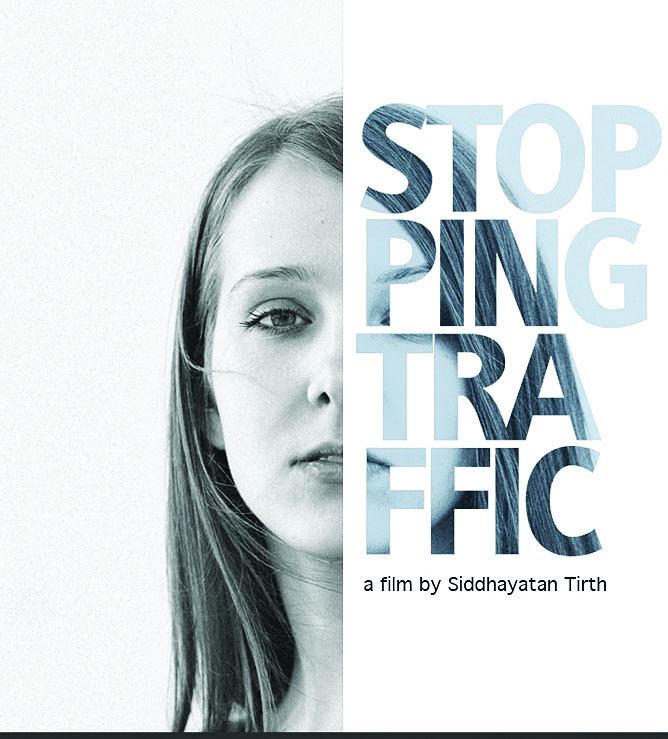 A UTD professor is featured in a documentary focusing on the human sex-trafficking trade and the exploitation of minors. Human trafficking is second only to drug trafficking as the most profitable form of transnational crime, and generates billions of dollars from those that it exploits.

Drawing on his historical expertise, Assistant Professor of Historical Studies Ben Wright spoke about the difficulty of combating modern slavery compared to that of historical slavery in the documentary “Stopping Traffic.”

“Human trafficking is illegal. We’re looking at tracking an illegal enterprise. This is actually the difference between historical slavery, where it was legal and we got explicit records and insurance companies,” Wright said. “It was out in plain sight. It’s not anymore.”

Because of the covert nature of modern slavery, Wright said he feels it was especially important for him to take part in the documentary and call for today’s youth to take action.

“There is a chronic need for more and better research. One of the things I try to tell students to do is … no matter what is that you’re studying, use the expertise of what you’re studying and apply it to this issue, because we need more brainpower,” he said.

Wright first became involved in the documentary around three years ago when the director approached him with the aspiration to create a movie about human trafficking. In the years following, Wright provided his insight on modern slavery for the movie. Wright is one of 16 cast members in the final cut of the film, providing historical context and a broader scope on human trafficking.

Although he sees it as a good way to call on the next generation, initially Wright was cautious about being interviewed for the documentary.

Despite criticizing the movie for not covering labor trafficking, Wright feels positively about how the documentary portrays sex trafficking culture.

“One thing I do like about how the documentary talks about this is that the problem of sex trafficking is overwhelmingly a problem of toxic masculinity and about a broken cultural sense of what sex is,” he said. “I’m not trying to advance a puritanical relationship of sexuality; I don’t think that actually helps. But focus should be on what ways are (students) nurturing thoughts and desires that enable this kind of evil to exist.”

“I’m not prepared to say (trafficking) doesn’t happen, but one thing I can say that does happen on our campus is that people consume sexual content online,” Wright said. “That fuels human trafficking.”

Wright’s role in the movie is roughly 10 minutes of him talking about sex trafficking, discussing his personal focus on modern slavery as well as briefly discussing the economics of poverty and how it allows such trafficking practices to exist.

“We’re not going to knock it out in one big punch; there’s not going to be a silver bullet. It’s going to be a long and complicated and varied process for different places, but it has to start with a focus on reducing poverty, because this is how people end up being trafficked,” Wright said.

“One thing that we can do locally is that there are some great institutions here that do victim care. My favorite one is Mosaic House, which does work with not just victims of trafficking but victims of all sorts of domestic abuse,” he said.

The documentary shows in Dallas at the AMC Classic Valley View 16 theatre from Sept. 29 to Oct. 5. 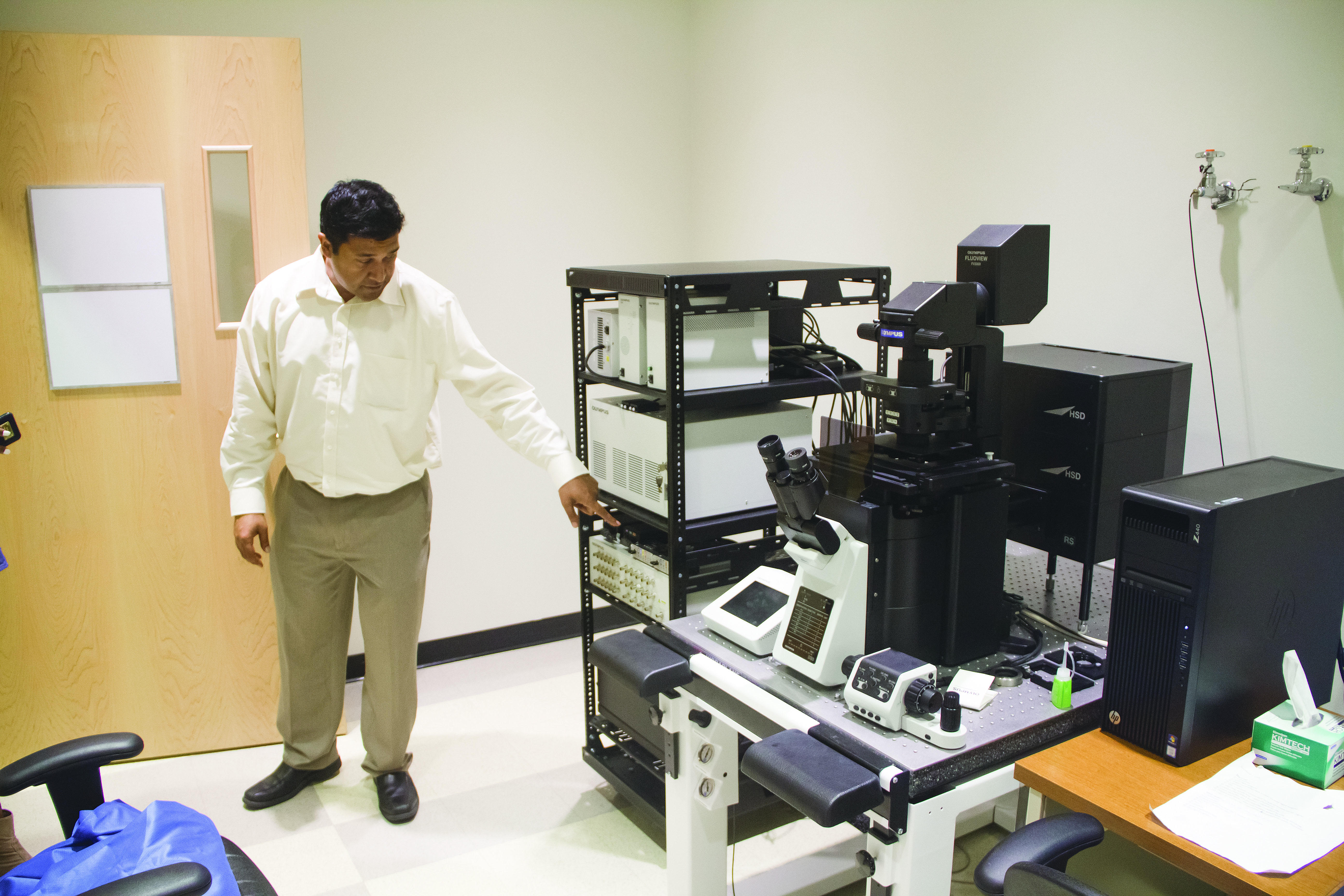 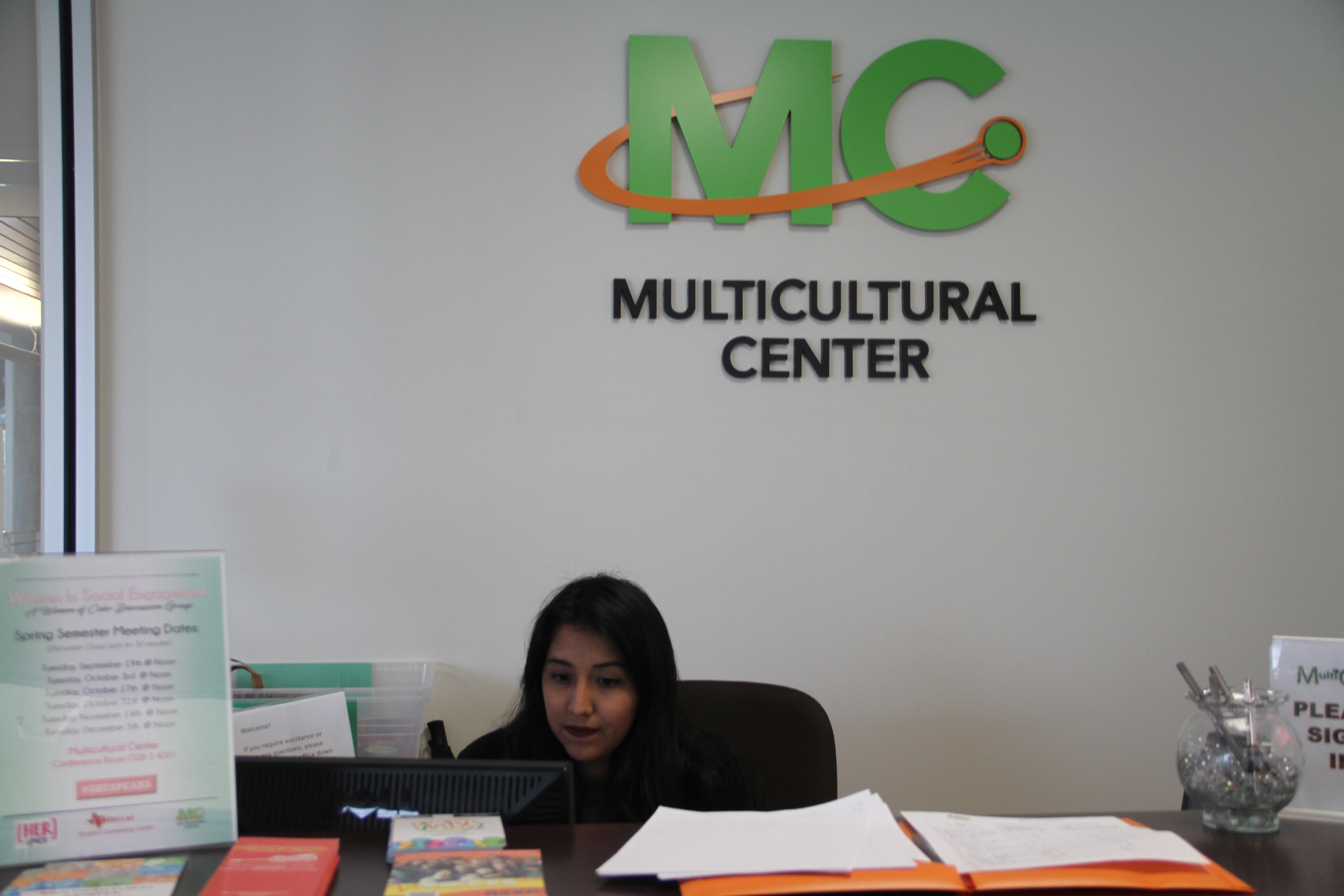