Ever since the most recent Comets for the Preborn demonstration this last Tuesday, I’ve found myself thinking a lot about exactly what it means to be “pro-life.” As someone who’s protested at both of CftP’s demonstrations, I’ve had the chance to hear the main concerns of those who consider themselves to be pro-life, and it always seems to go back to the idea of the sanctity of life and the importance of protecting an allegedly vulnerable population. However, promoting anti-abortion policies does nothing but put women at risk for unsafe abortions and take efforts away from supporting policies that could serve as an alternative to abortion, such as improving the U.S. foster care system. Abortion is meant to serve as a medical option, and trying to remove this option doesn’t protect the sanctity of life but instead puts more people at risk. Anti-abortion policies generate more harm than it prevents.

First and foremost, the United Nations recognizes access to abortion as a human right. In 2000, the UN Committee on Economic, Social and Cultural Rights stated that the right to health includes “the right to control one’s health and body, including sexual and reproductive freedom, and the right to be free from interference” and “requires the removal of all barriers interfering with access to health services, education and information, including in the area of sexual and reproductive health.” Therefore, attempting to deny people access to abortion is preventing them obtaining a medical procedure that, according to the UN, they should be able to access. Additionally, denying people access to abortion leads to higher rates of maternal mortality because of unsafe abortions. The World Health Organization estimates that about 25 million unsafe abortions take place worldwide every year and that between 4.7% and 13.2 % of maternal deaths can be attributed to unsafe abortions. If people who support anti-abortion policies are just as “pro-life” as they claim to be, then they would recognize that all that removing access to abortion does is lead to more deaths.

Another concern raised constantly by pro-lifers is how their main goal is to provide a defense for these unborn children who have done nothing wrong, and my response to that is always: “What about the vulnerable children that are already here?” The websites for famous anti-abortion organizations such as the National Right to Life and Created Equal, the national organization to which CftP belongs, don’t make a single mention of any actions or policies that can be taken to improve alternatives to abortions, such as the U.S. foster care system. Instead, the main focus is targeting and adopting punitive measures against those seeking abortions with no regards for the hundreds of thousands extremely vulnerable children stuck in our incredibly damaging foster care system. According to the American Society for the Positive Care of Children, there are currently over 437,000 children in foster care, 10% of whom eventually end up aging out of the system, which lowers their chances of finishing their schooling and increases their chances of incarceration. The National Conference of State Legislature found that up to 80% of children in foster care suffer from significant mental health issues, compared to between 18% and 22% of the general population, and yet the “greatest unmet health need for children and teens in foster care,” according to the Healthy Foster Care American Initiative is mental health. So when people who consider themselves to be “pro-life” rally against abortion so fervently and yet remain awfully quiet on issues concerning the U.S. foster care system, the hypocrisy in the anti-abortion argument becomes that much more apparent. Anti-abortion policies aren’t about protecting children, because if they were, then the supporters would be devoting the same amount of passion to making sure the vulnerable children that are already here and in dire need of help that they do to demonizing a safe medical procedure and vilifying anyone who chooses to get one.

All in all, referring to the anti-abortion movement as “pro-life” is a misnomer. If those who support anti-abortion policies were actually as “pro-life” as they claim to be, they wouldn’t be devoting their time to policies that have been shown to lead to more deaths while neglecting an already present vulnerable community that could actually use their help.

Ruqiya Barreh is a sophomore from Austin who is majoring in psychology and minoring in public health.

Why we stand for the victims 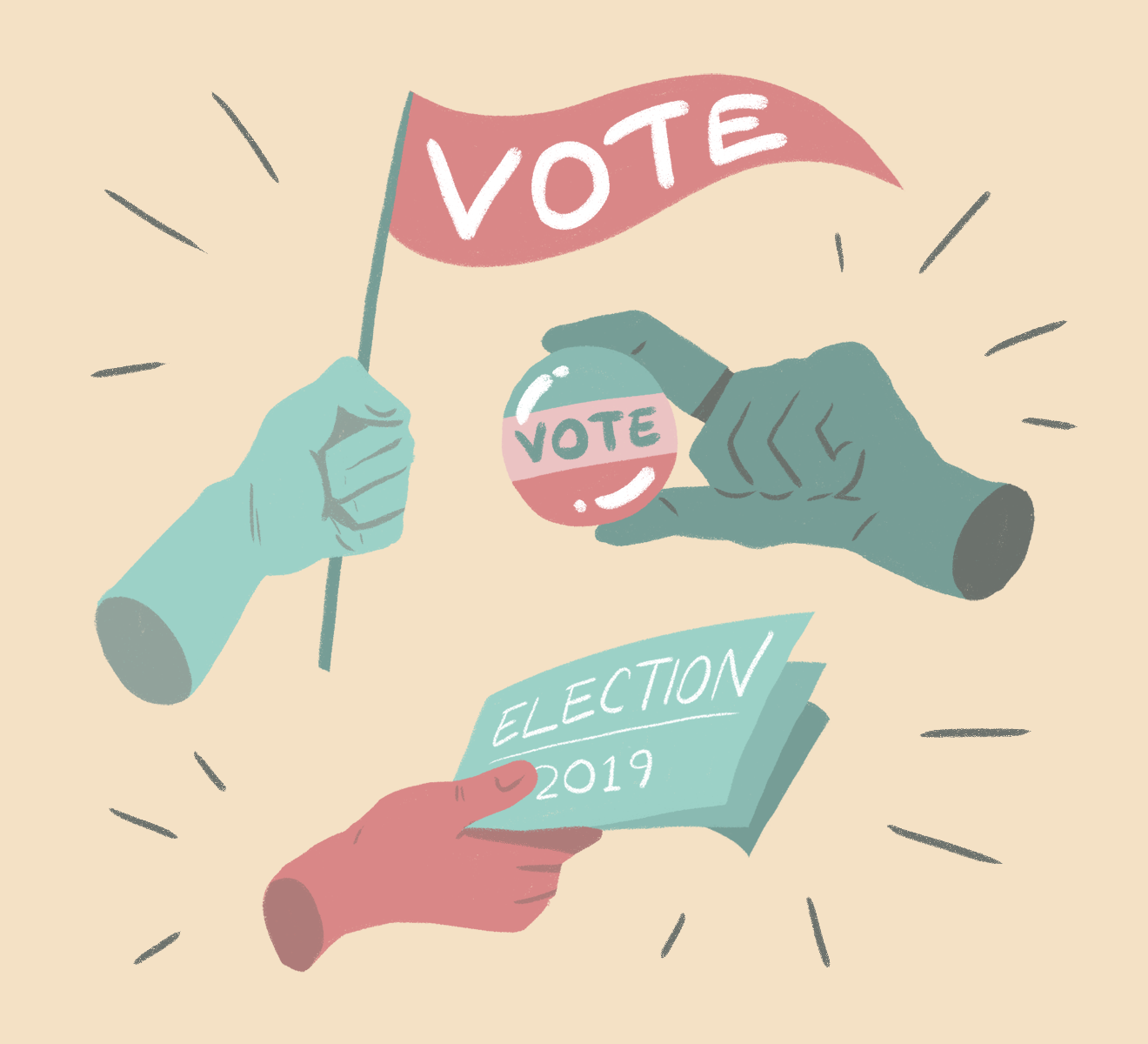