Two weeks ago, my campus organization was publicly accused of hypocrisy, dishonesty, and borderline racism. In The Mercury’s Aug. 19 opinion piece, Ruqiya Barreh made the following argument: Although Comets for the Preborn (CftP) claims to value all human life, it has never made a public statement against the abuse of women and children in detention centers at the U.S./Mexico border. Somehow, from this premise emerged the puzzling conclusion that CftP believes “minorities’ lives are worth inherently less than unborn ones.”

Barreh must have been too eager to smear the pro-life group on campus to find out what our position is on the issue, because none of our members were contacted by The Mercury or anyone else to provide an opinion. I’ll make it clear where we stand. What happened to the victims at the border was horrible. No woman or child should be forced to suffer a miscarriage, sexual abuse, or maltreatment of any kind. We fully support the investigation into the cases cited and believe that those who perpetrated the crimes should be punished severely.

Although we at CftP are glad to see Barreh express some compassion for the lives of children at the border, it’s difficult for us to find substance in such sympathy, when it is employed not to advocate for those children, but to fight against the rights of equally valuable unborn children in our own city. The sort of argument Barreh used is a classic kind of hypocrisy: attacking those who seek to protect one vulnerable group, by falsely claiming they do not care for another. The clear purpose of Barreh’s argument was not to help or protect children, but to disingenuously attack CftP on account of the fact that we seek to help and protect unborn children — of all races and ethnicities.

We at CftP have worked and will continue to work with groups that aid pregnant moms and educate the public on the moral worth of babies in the womb. We chose to focus on unborn babies because they are the only human beings in this country who are by social convention, by courts, and by legislatures, explicitly denied the right to life.

Each day in Texas, roughly 150 unborn children are carried by their mothers to the abortion facility to be killed. Well before they are 20 weeks old (the legal limit in Texas), these babies have arms and legs and fingers and toes. They are little human beings who simply lack the strength to defend themselves. Despite their innocence, each child is condemned to death, never to be held, hugged, or kissed, never to give their first smile, say their first word, or take their first step. The only person who will ever touch them or see their face is the abortionist, after he tears them out of their mother’s womb piece by piece.

I founded CftP to do what little I could to protect these little boys and girls from harm. But there are those like Barreh who are aggressively opposed to this effort. Capitalizing on the plight of suffering migrant children, Barreh attempted to undermine the work CftP does for other, equally valuable children, by making false claims about our motives, character, and view of minorities. To Barreh, the aim of preserving legalized abortion must have been sufficient justification for slandering her fellow UTD students. But to everyone else, that should be wrong.

Michael Lockwood is a mathematics sophomore from Chillicothe, Ohio. 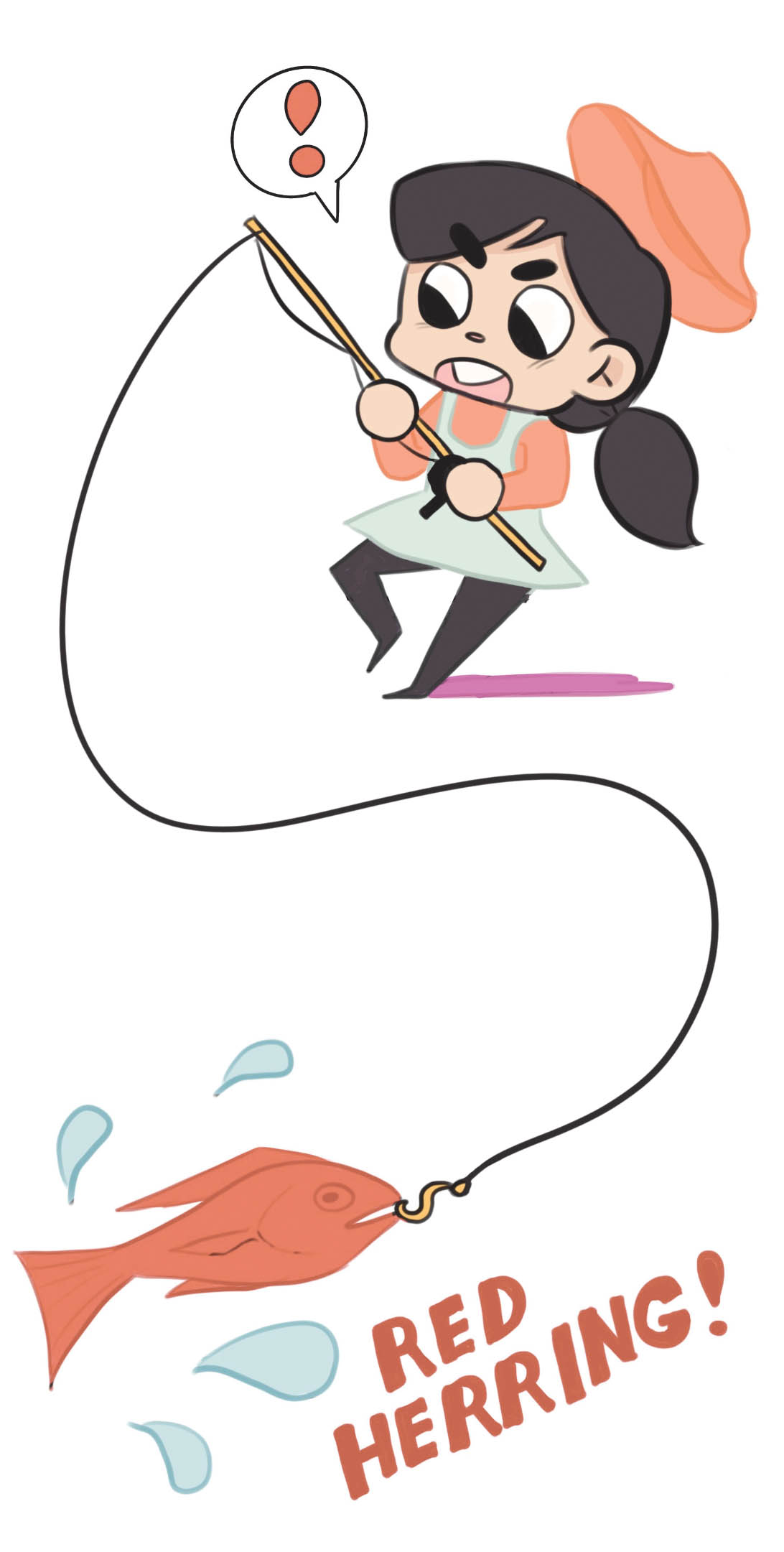