Group plans to have replacement for Daniel by Spring 2016

Representatives for the search committee to replace former president David Daniel were announced on Aug. 20.

Daniel, who is now the deputy chancellor and chief operating officer of the UT System, began his new job on July 1. Leslie said the committee will be looking for someone who is like Daniel.

“If you take a look at our previous president, we want someone similar to that,” Leslie said.

Leslie said that person is someone who has the ability to recruit and retain top caliber faculty. Leslie also emphasized that he or she should fulfill their responsibilities to the best of his or her ability.

As part of the regent’s guidebook, the search advisory committee is helping to identify potential candidates for the Board to consider who meet the given criteria.

Executive Director of Public Affairs Jenny LaCoste-Caputo said they remain in the early stages of the process.

“We have not established a timeline at this point,” LaCoste-Caputo said. “The goal is to have the new president in place no later than spring 2016.”

The search advisory committee assesses potential candidates, conducts interviews and makes recommendations to the Board. Then they will interview a few candidates to ultimately name a finalist or finalists for the presidency, LaCoste-Caputo said.

“They understand that choosing the right leader directly affects the potential success of an institution,” LaCoste-Caputo said. “Identifying that ideal candidate is challenging, but the process in place has led to many successful outcomes and Regents are confident that it will in this case.”

Leslie said the details of the process will remain confidential until the results are announced at the end.

“(Confidentiality) is critical at the level that we are talking about, because what we want to do is identify the nation’s very top candidates,” she said. “They are typically highly valued at their current locations.”

However, before the Board is permitted to vote to select one of the finalists as president, state law requires a 21-day waiting period where campus visits and public forums with faculty and students are held.

In the next few months, the UT System plans to establish a website that showcases the search and keeps the community up-to-date.

The website will give the public a chance to individually submit nominations for the next president. This feature allows everyone in the campus community to hold a voice in the process, LaCoste-Caputo said.

“This is an approach we used during the UT Austin presidential search and members of the search advisory committee found it very useful,” LaCoste-Caputo said.

LaCoste-Caputo said the criteria each candidate must meet in skills and qualities will be determined during the search process and will inevitably set a high bar.

“President Daniel has done a wonderful job over the last ten years. It sets the stage for us to do what I think will be a very strong and successful recruitment for the next president,” Leslie said. 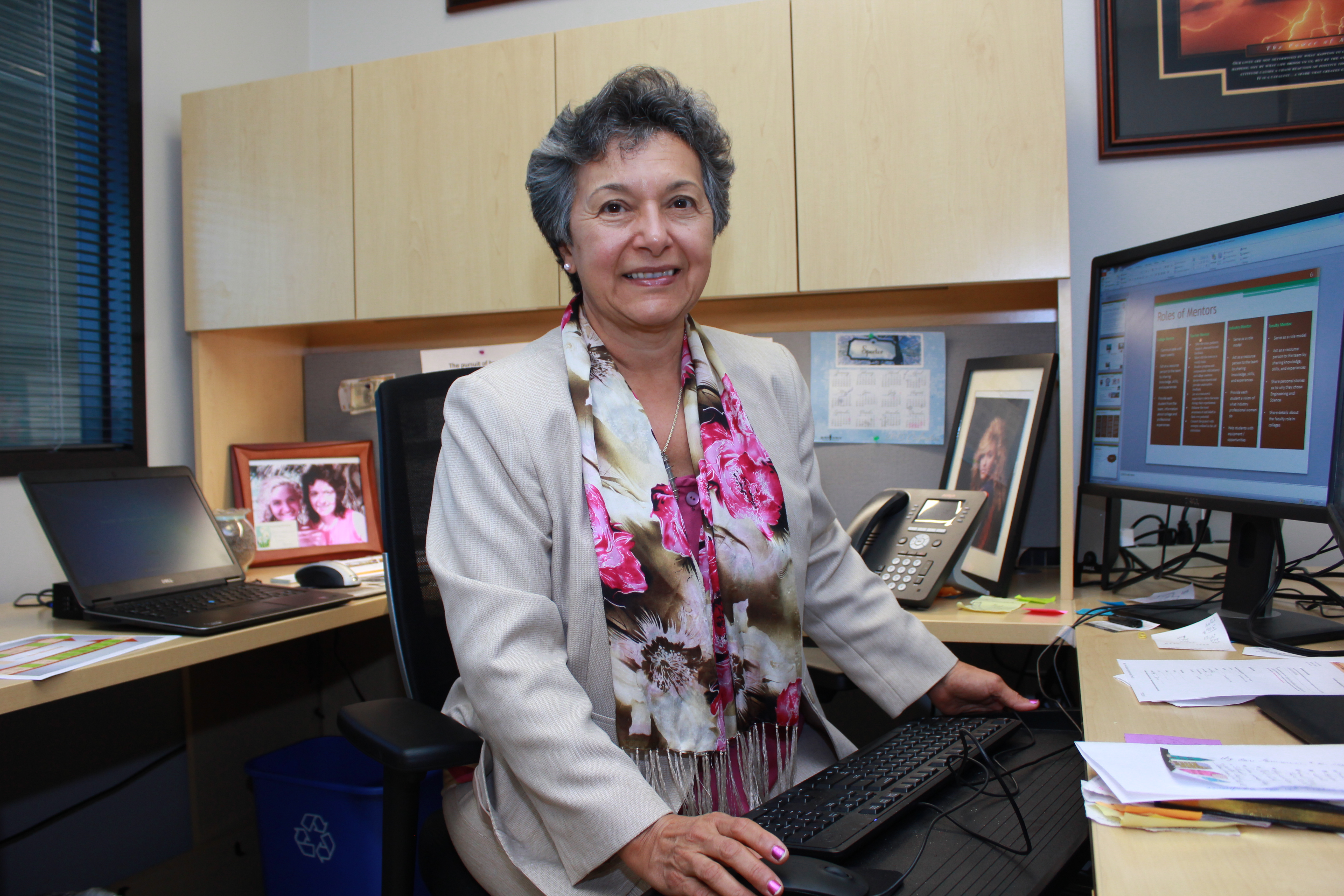 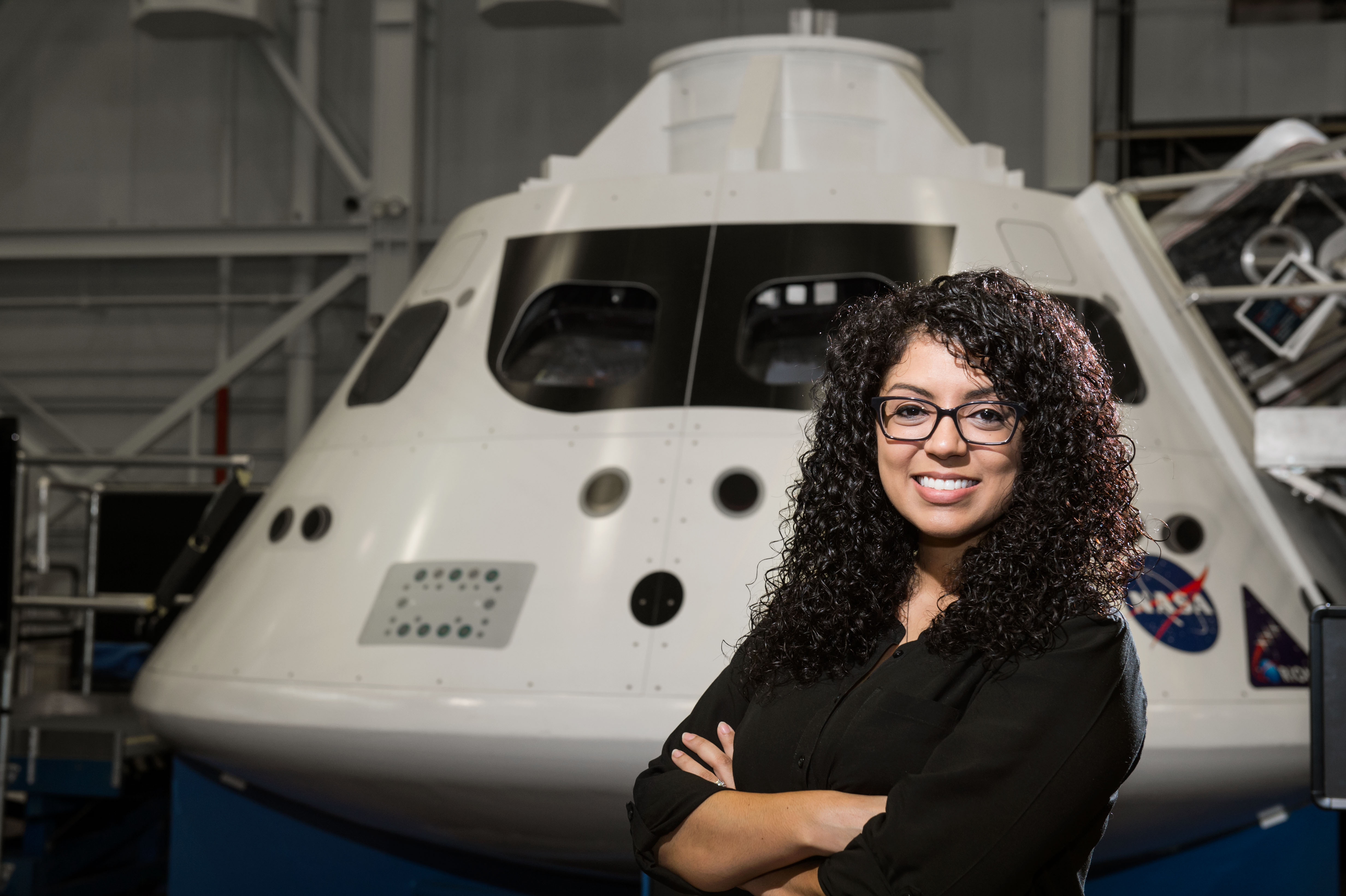