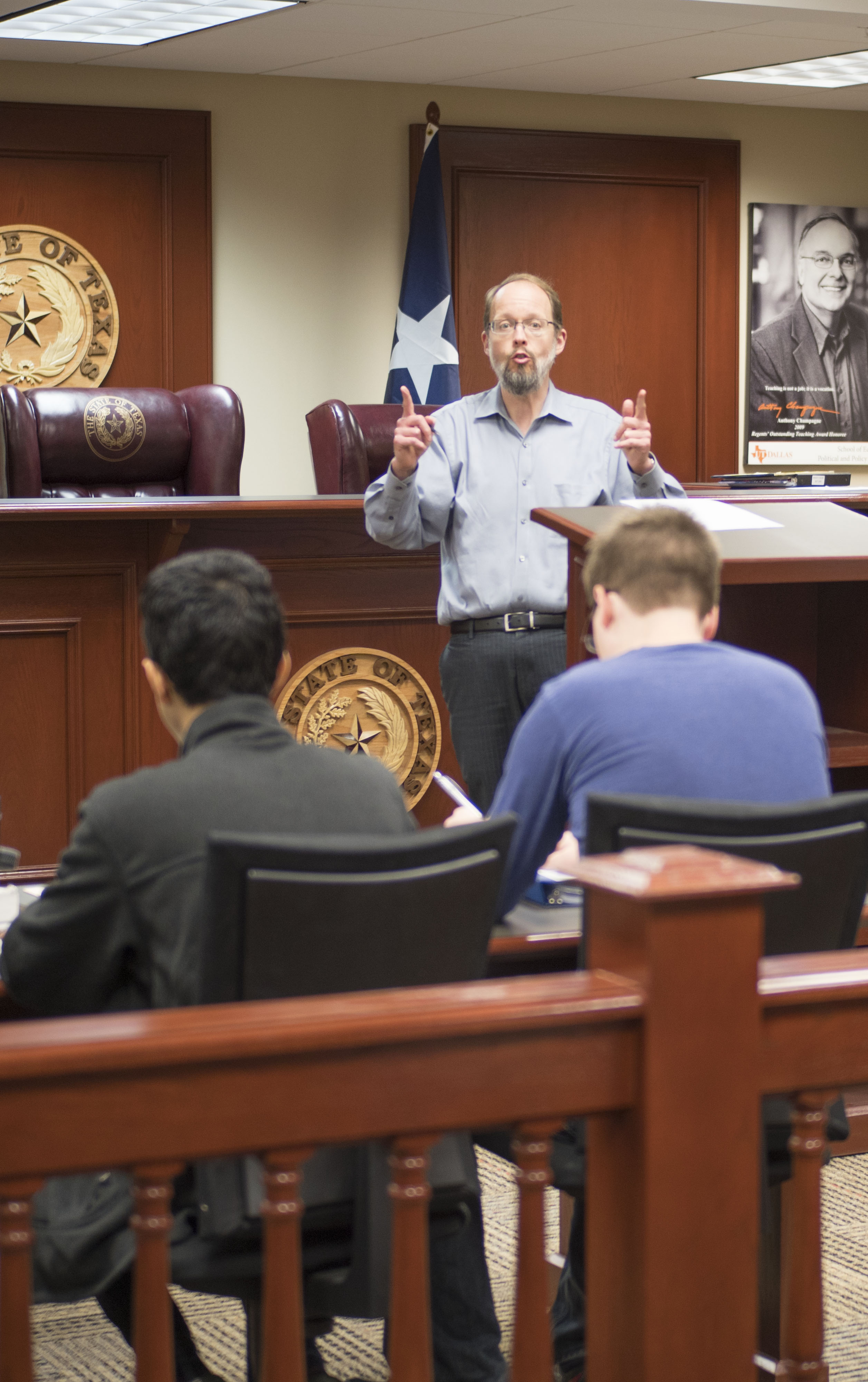 After their previous advisor resigned last semester, pre-law students went without a replacement during the four-month hiring process. A new mentor arrived to fill the position early last month.

Former pre-law director Anne Dutia tendered her resignation in mid-August before officially leaving her office on Sept. 30. While Dutia continued to work with Moot Court members, other pre-law students were left without guidance during the law school application process. Top schools such as Harvard and Columbia had their deadlines in early to mid-February, and Barbara Kirby began her position the new pre-law advisor on Feb. 5. Economics graduate student Christina Lanier said the changes caused her to experience some uncertainty.

“This period that we’re in right now, especially for senior pre-law students, is a very critical time to have an advisor,” Lanier said. “So I’m glad they brought (Kirby) on at this point.”

Dean of Undergraduate Education Jessica Murphy said Dutia helped students through the early-application process, and acceptances started arriving after her departure. Kirby then filled the position and is currently helping the next cycle of law school applicants, as well as those who received acceptance letters and need help choosing a school.

“There may have been a couple of weeks in there when there was not coverage from an advisor, but I would disagree with the sense that there was nobody there,” Murphy said.

She added that the final step of the hiring process involved a luncheon with the two final candidates, including faculty members such as Honors College Dean Ted Harpham, pre-law students and Moot Court members. Murphy said this step took more time because of the winter break, but the overall process was handled in a timely manner.

“The hiring process was completely normal, so from my point of view, there wasn’t really a gap,” Murphy said. “Dutia left Sept. 30 and we were interviewing candidates in December.”

Kirby, who practiced law for 20 years before advising pre-law students at the University of North Texas, said she plans on making students more aware of the resources she can provide in terms of career paths.

“I have done a lot of research and gotten a lot of information about where the legal profession is going,” Kirby said. “So I want to be involved in picking and helping the people who are going to be our next lawyers.”

Political science junior Jared Looper explained while Dutia was highly qualified and left big shoes to fill, he feels confident in Kirby’s abilities as an advisor.

“The institution has a lot of support for her, so what I want to see is someone who works really hard to get students where they want to go,” Looper said.

Murphy also said for the most part, every student she’s spoken to has had a positive response toward Kirby’s arrival. In addition, she also expressed her own excitement about the new advisor.

“Dr. Kirby’s approach is that every student across campus should be able to come to pre-law advising and get some advice on whether law school is right for them, and I think that’s what we need right now,” Murphy said. 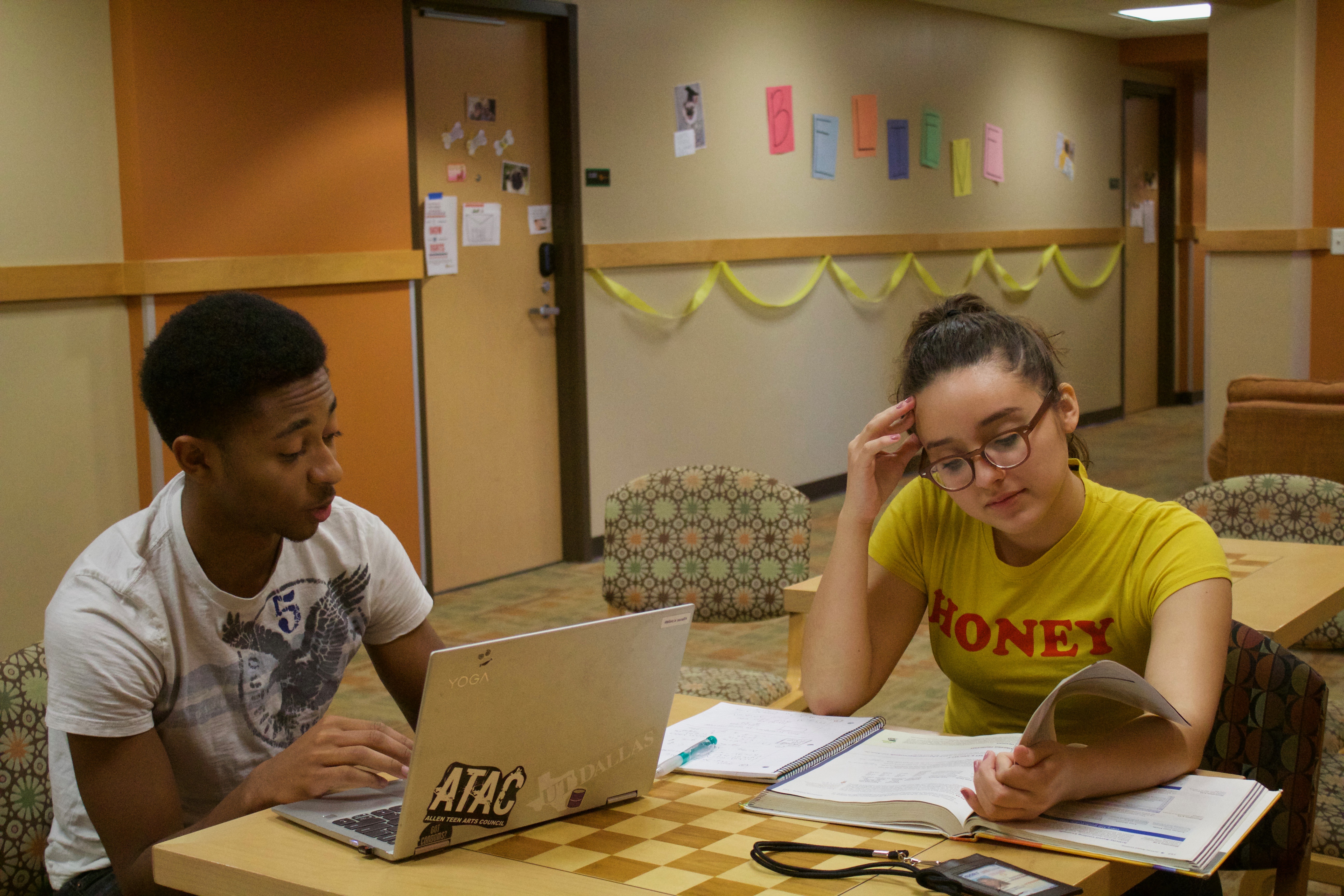 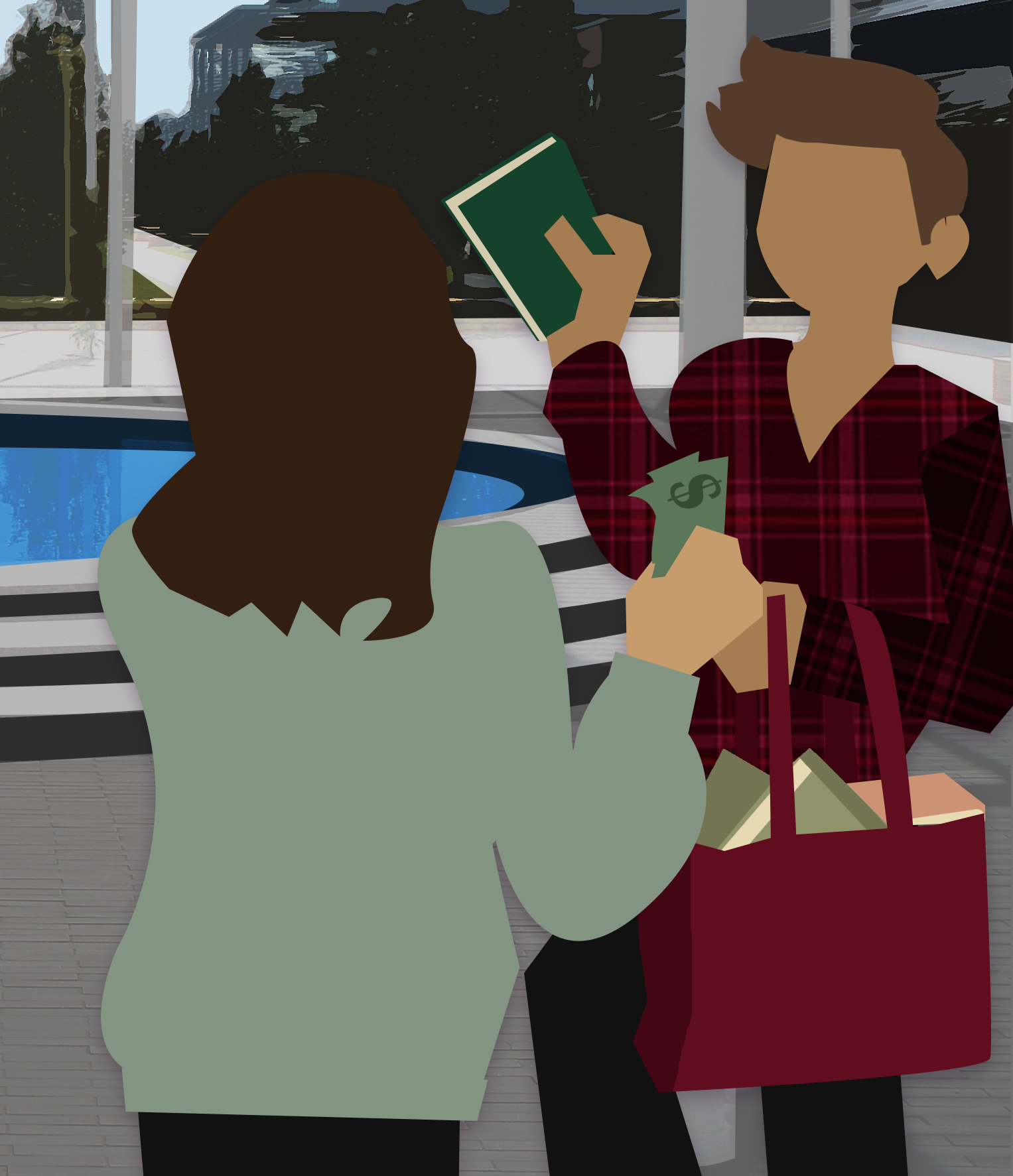