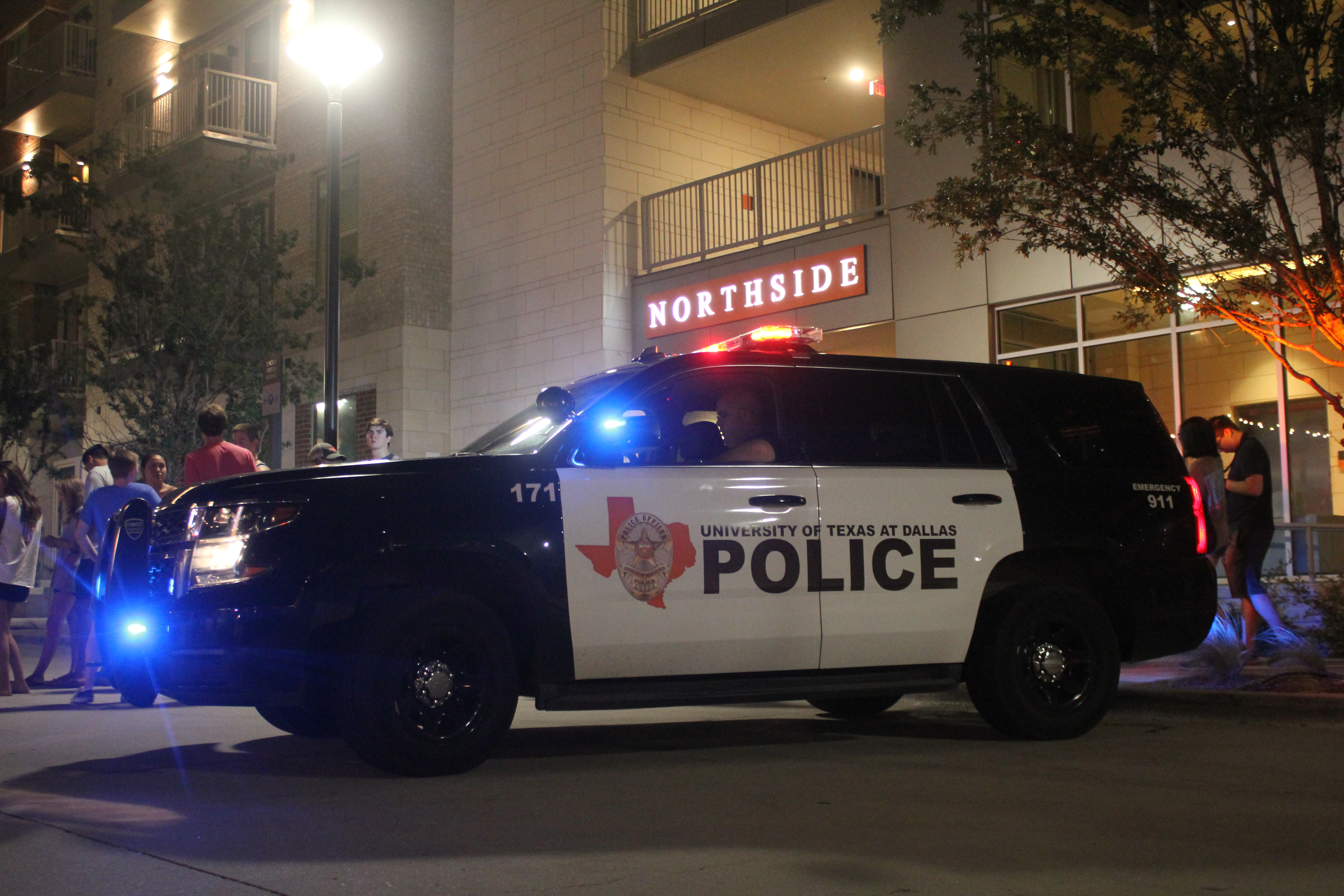 Editor’s Note: A previous version of this article stated that UTD PD was possibly in violation of the Clery Act. After further investigation, it was discovered that because crimes at Northside are reported to Richardson PD and not campus police, they do not constitute UTD PD’s Clery reporting requirements, meaning UTD PD is not in violation of the Clery Act. The Mercury regrets this error.

Over the past two half years, over 100 calls for police service have been made from Northside apartments. In potential violation of a federal mandate, none of these calls were reported in the university’s daily crime log.

Northside opened in fall 2016 as a mixed-use development which mainly provides housing to UTD students. The Clery Act, a federal statute, requires universities that receive federal financial aid to disclose crimes committed both on and near college campuses in an annual security report, a crime log and a document listing crime statistics. While Northside was included in the university’s annual security report as an on-campus location after a directive  from the Department of Education, UTD Police Department Chief Larry Zacharias said the property is not included in the department’s daily crime log because it is not directly operated by the university and falls under the Richardson Police Department’s jurisdiction.

According to the U.S. Department of Education, the region defined by the Clery Act is not limited to university-owned property, but also includes areas that neighbor the university but are controlled by other persons, are frequently used by students or support the institution through food or retail vendors. The land which hosts the Northside complex is owned by UTD but managed by infrastructure group Balfour Beatty.

UTDPD previously patrolled at Northside, but Zacharias made the decision to stop after students complained of confusion over which police department — that of the university or the city of Richardson — was responsible for protecting the premises.

Other UTD-owned properties such as the Callier Center and the Natural Science and Engineering Research Laboratories are included in both the daily crime log and the annual security report. While these properties are also patrolled by UTDPD, Zacharias said the mixed messages caused by Northside patrols led to issues within the university administration.

“If we patrolled and were the primary responder for all of the housing (at Northside), the same assumption would happen that it’s part of university housing, and it’s not,” Zacharias said. “The University Housing people and the Vice President of Student Affairs don’t want any confusion about that.”

Zacharias said there have been cases where other complexes claim that they’re working in conjunction with University Housing, leading to complaints when students encounter problems with their residence despite the fact that the complex is unaffiliated with the university. Vice President for Student Affairs Gene Fitch said his office is not involved in the decision-making process for UTDPD patrols. Zacharias was unavailable for further comment.

“We have nothing to do, we being Student Affairs, with any decision that’s made related to the patrolling of Northside,” Fitch said. “Who patrols it, when it’s patrolled or how it’s patrolled.”

UTDPD also oversees university-sponsored events such as the annual Northside Block Party. Vice President for Facilities and Economic Development Calvin Jamison said Northside’s lease agreement allows UTD to have 21 days per year at Northside reserved for university-sponsored events and festivals. According to the U.S. Department of Education’s 2016 Handbook for Campus Safety and Security Reporting, properties or land leased by the university is considered a university-controlled on-campus location.

“We understood and this was our goal early on, that we needed an adjacent entity that gave us a college feel,” Jamison said. “Thus Northside is affectionately known as Comet Town.”

Jamison added that Northside reaches out to the university to develop the property in response to the needs of faculty, staff, students and the local community. While the university doesn’t have this relationship with other majority-student off-campus housing facilities, Jamison said this difference is due to Northside’s proximity.

“(Northside) is on UT Dallas land adjacent to campus,” Jamison said. “We’re probably more engaged than we would be with other properties.” 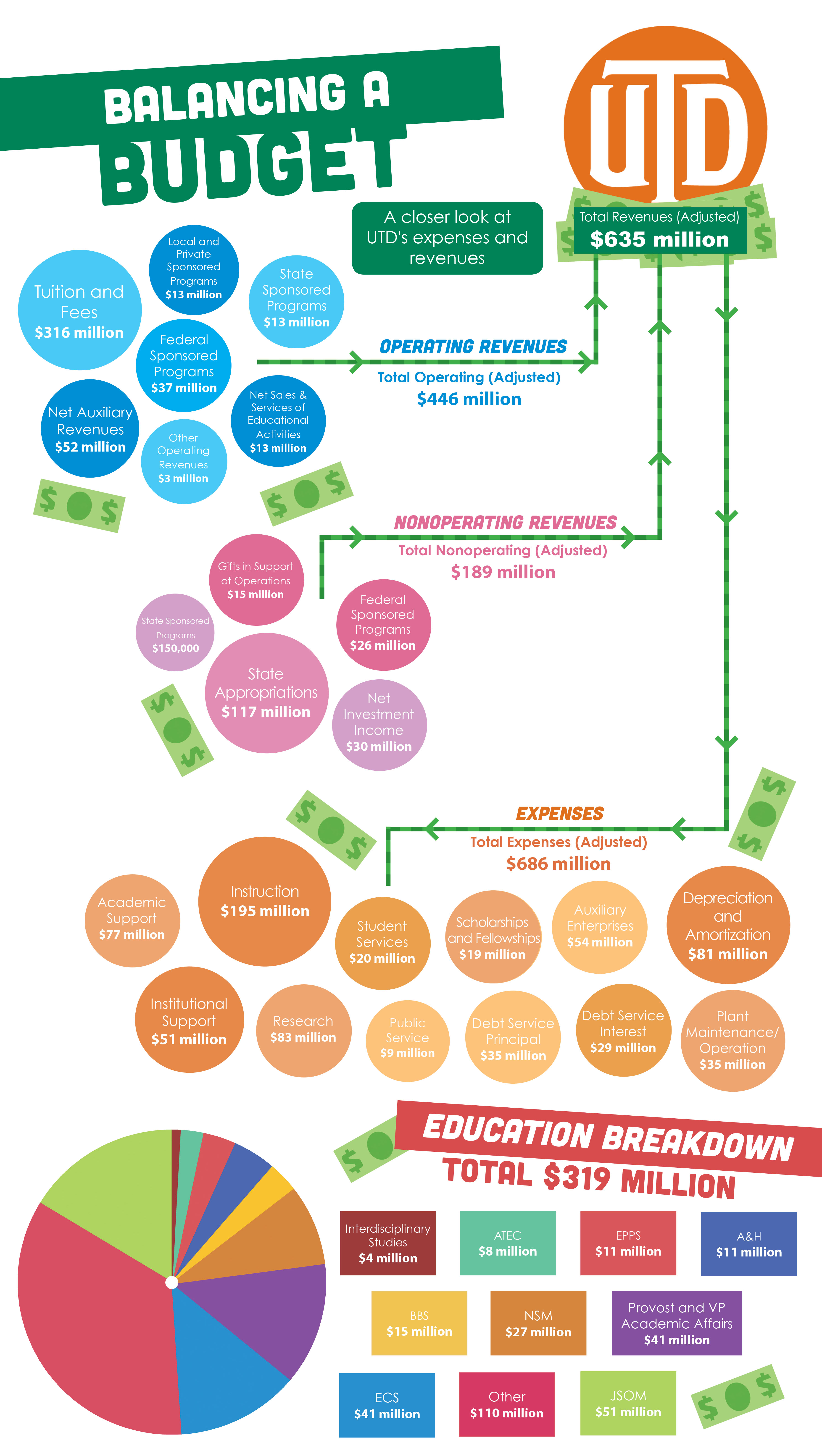