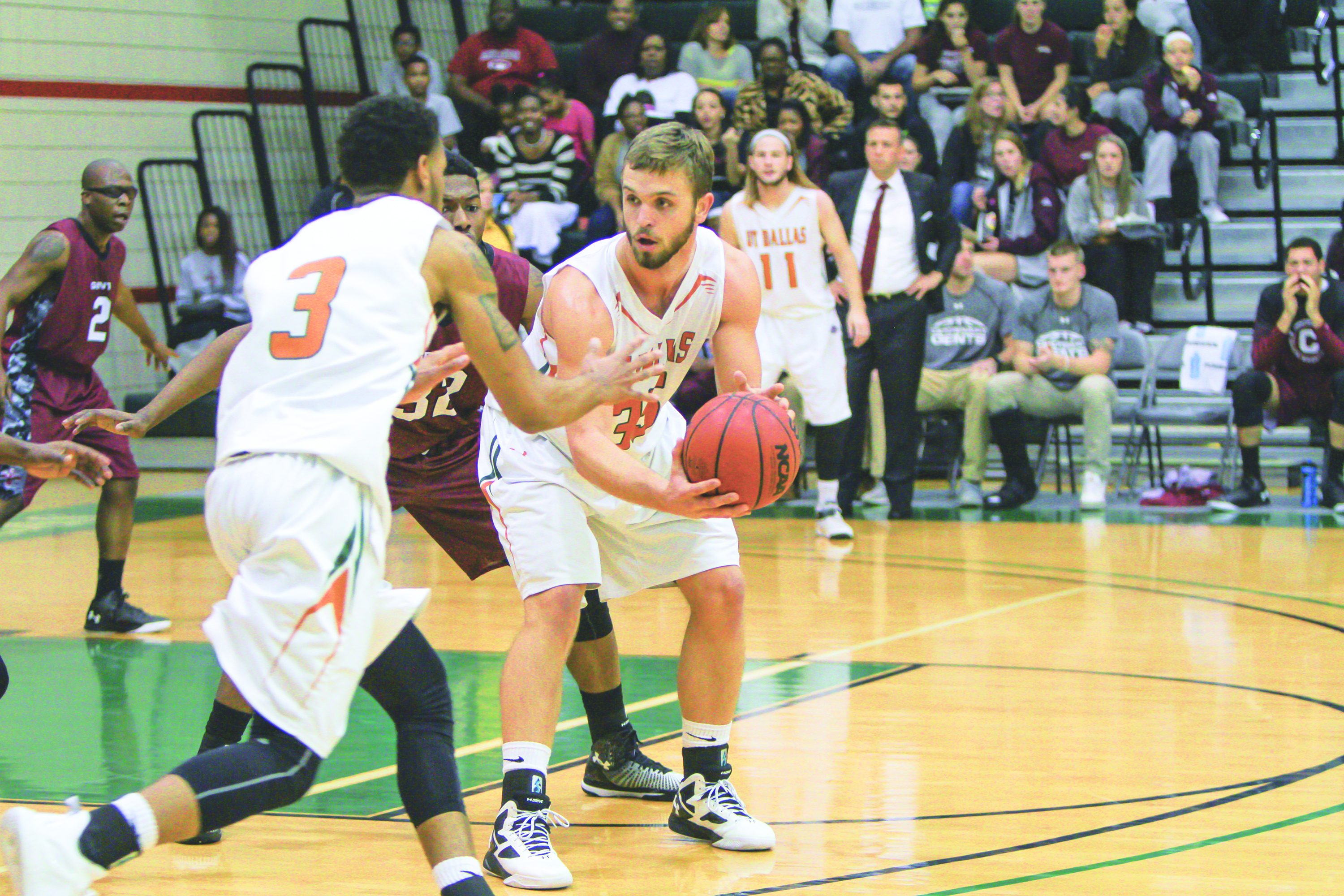 The men’s basketball team has been tabbed as the favorite to win the ASC East. The Comets will open their season with a home game against Trinity on Nov. 15. The team said they will rely on the experience gained from last year as momentum for this upcoming season. Mercury File Photo.
Basketball
Sports

A year removed from having a roster with no seniors, the men’s basketball team now has key upperclassmen with valuable experience under their belts.

According to an ASC poll of the league’s coaches, sports information director and select media, the Comets have been picked as the favorites to win the ASC East — a division they haven’t won since 2013.

Although the team doesn’t have a true go-to player on the roster as in past years, it will continue to rely on the system that head coach Terry Butterfield has implemented. The system is predicated on spreading the floor with ball movement and having everyone involved.

Last year, the team had nearly four players average double digits despite being a young team. Senior guard Dapo Ogunfeitimi said going into last year he wasn’t sure what to expect.

“This past year we were just a bunch of young guys,” he said. “We had no seniors, I think we had two starters return and those two starters were freshmen when they started (the program). It was definitely, especially in the beginning of the season, very up in the air. No one knew how it was going to go, but honestly it turned out to be a pretty successful season.”

“Even though we didn’t win a championship or anything, we definitely built some ground to work (with) for this year,” he said. “We didn’t lose anybody. We have everyone coming back.”

From the ASC West side, perennial power house Hardin Simmons — the team that knocked out UTD in the conference tournament in each of the past two seasons — has once again been tabbed as the favorite to win its division.

The team hasn’t enjoyed a double digit-scoring margin since the 2013-2014 campaign, where they went on to advance to the NCAA tournament Sweet 16. Amid these trends and a pair of early conference exits, Ogunfeitimi said the valuable experience the team gained last year shouldn’t be understated.

“It is going to work wonders for us (this year),” he said. 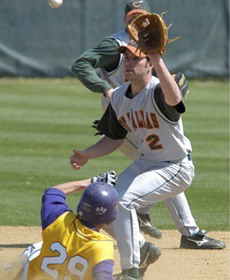 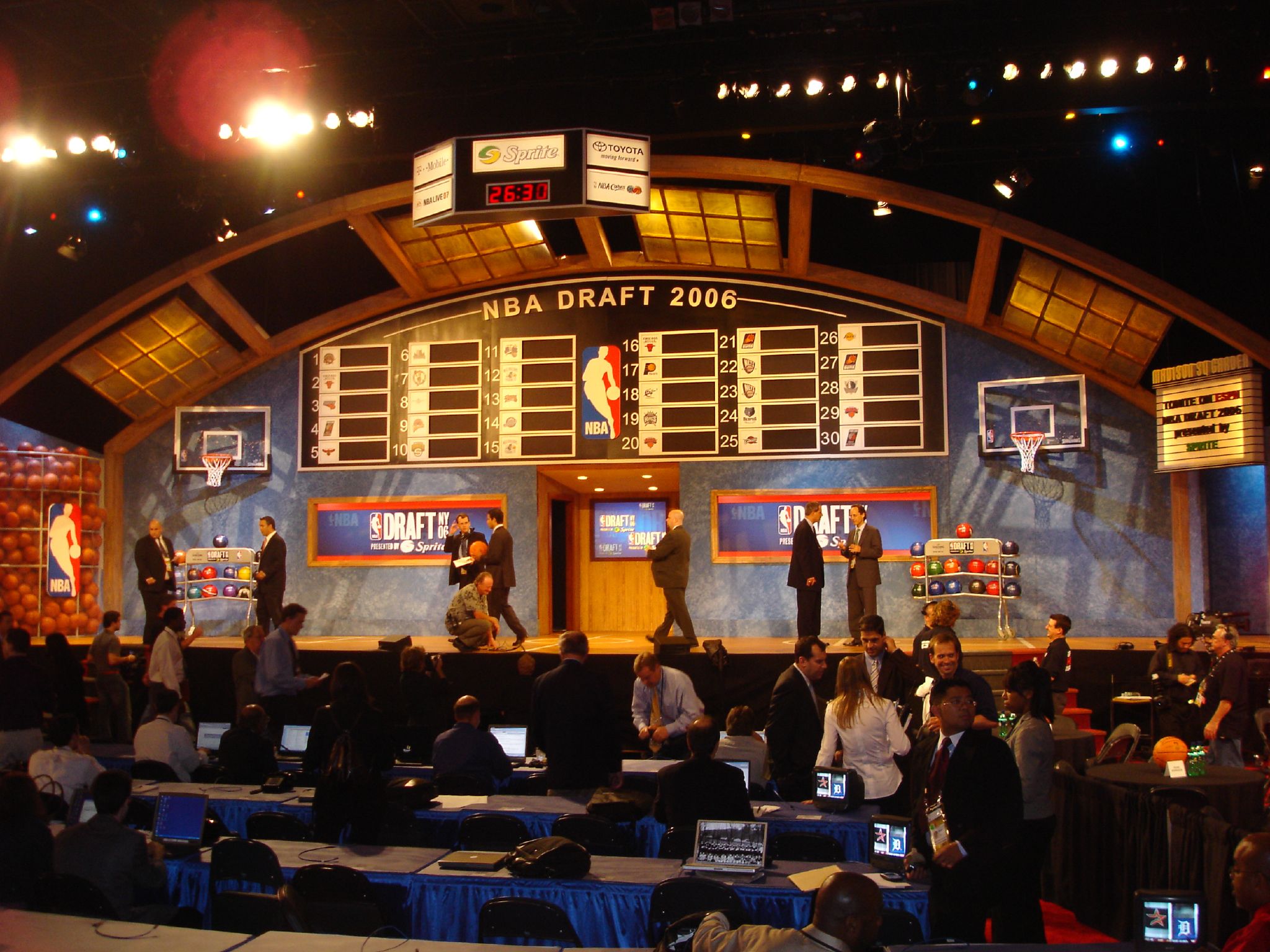