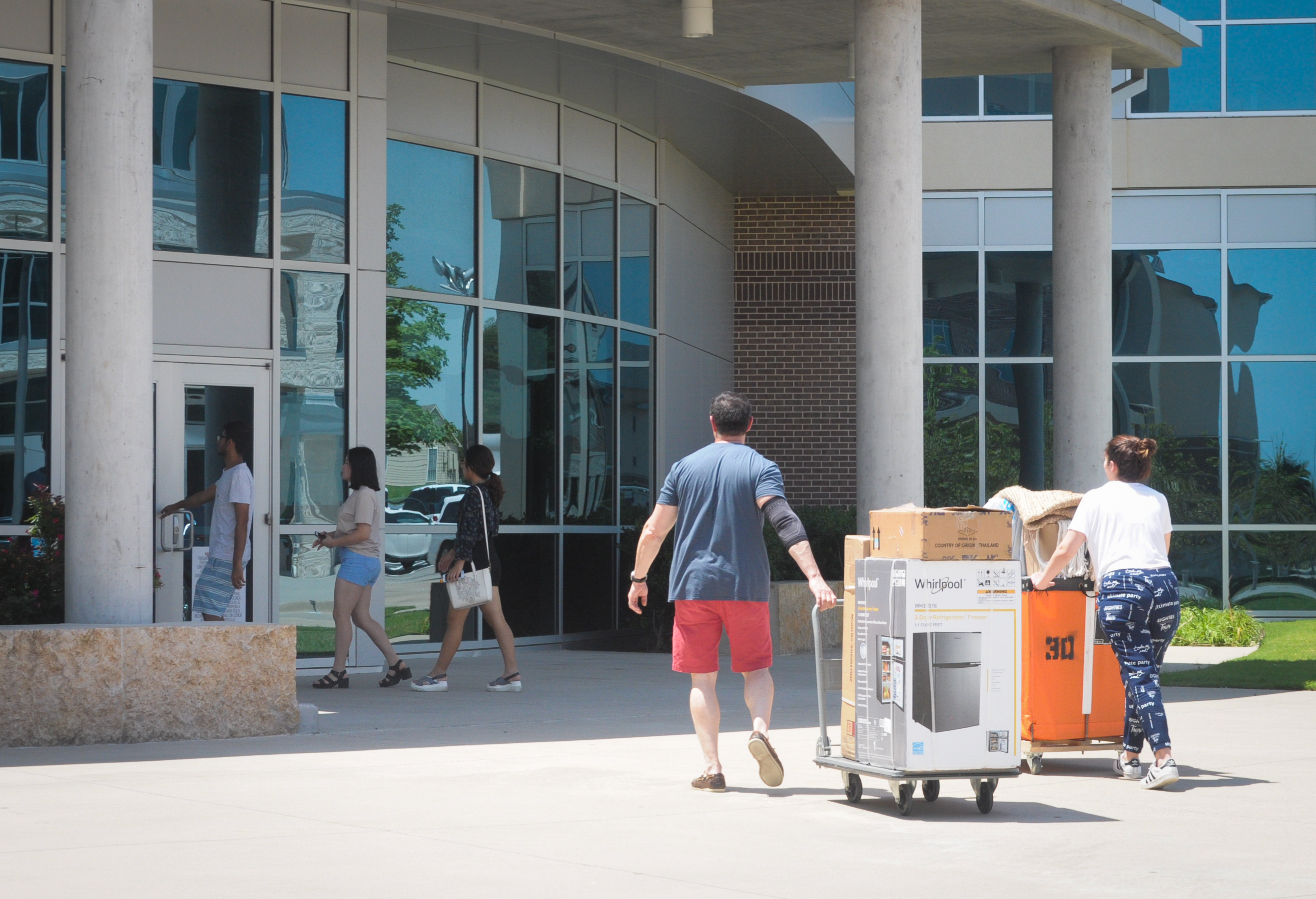 University Housing has begun preparing for the transfer of management of certain on-campus housing properties from American Campus Communities to the university. But while university officials attempt to ensure a smooth handover, students are expressing concern that the change could do more harm than good.

When University Housing announced it would be taking over the management of on-campus living spaces, officials publicized a new payment plan requiring students to pay their rent in one semesterly sum instead of the previous monthly installment system. In addition, housing payments would be paid through the Bursar’s Office instead of paying University Housing directly. Though students can opt to pay the sum in quarterly payments instead of one lump sum, not all students are sure that the new system is something they can afford.

“For people like me who work to pay our rent and live paycheck to paycheck, it’s kind of hard because I don’t just have a couple thousand dollars laying around to pay for housing,” international business sophomore Lucia Arguello said. “I wish it was still month to month because that would make it so much easier for me and my friends.”

In a poll published by The Mercury on Aug. 8, 40 percent of respondents voiced a desire to pay in monthly installments rather than a single semesterly sum. Almost 25 percent of respondents said that they would not be able to afford rent in one overarching payment. Despite such opinions, Assistant Vice President of Residential Life Ryan White said he believes that the new payment system will be more beneficial for students moving forward.

“I think it’s a culture shock, for sure. And the reason behind going that route (of semesterly payments) is because we are taking over the operation of our housing program on campus, and we don’t have the management company in place to collect rent and do the things there,” White said. “I get that it’s a shift in culture, but I think that it’s a good one stop for students when they see their university bill and it has everything in one place. So if they pay the bursar, in that bill they’re going to have their tuition, their fees and their housing.”

Arguello said the primary issue she sees with UV is a lack of communication and transparency, a complaint echoed by numerous students within The Mercury’s poll.

Political science senior Ben Schlebach said he tried to cancel his apartment lease in July. After sending three separate cancellation emails to the UV leasing office, Schlebach received a reply notifying him that the cancellation would result in a $750 fee. Another poll participant recounted being unknowingly charged a fee of $200, causing them to incur an additional $50 late fee for not paying the unknown $200 balance. White said he hopes the transition will help do away with such complications.

Arguello said she worries the switch to UV-managed housing will create more problems. 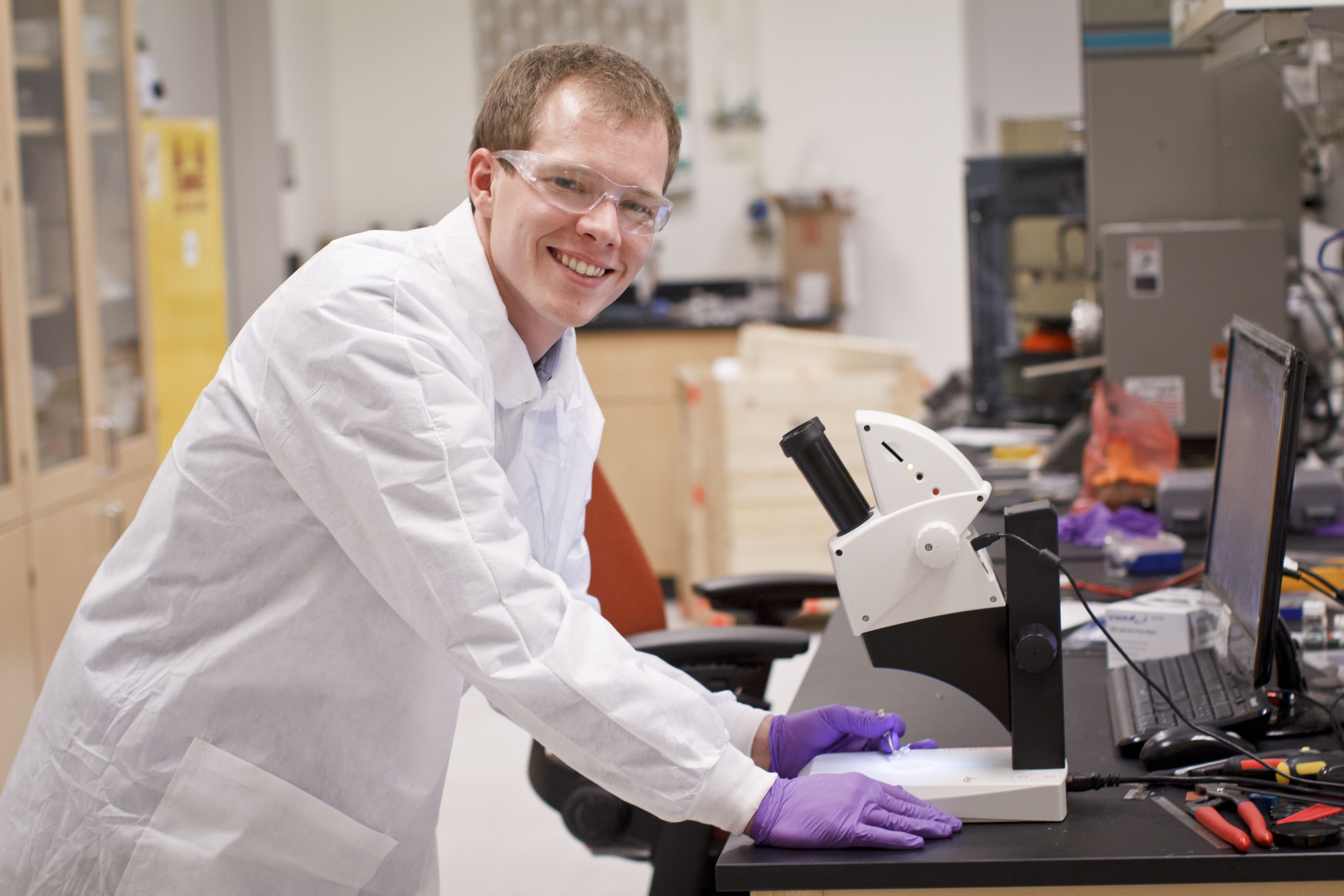 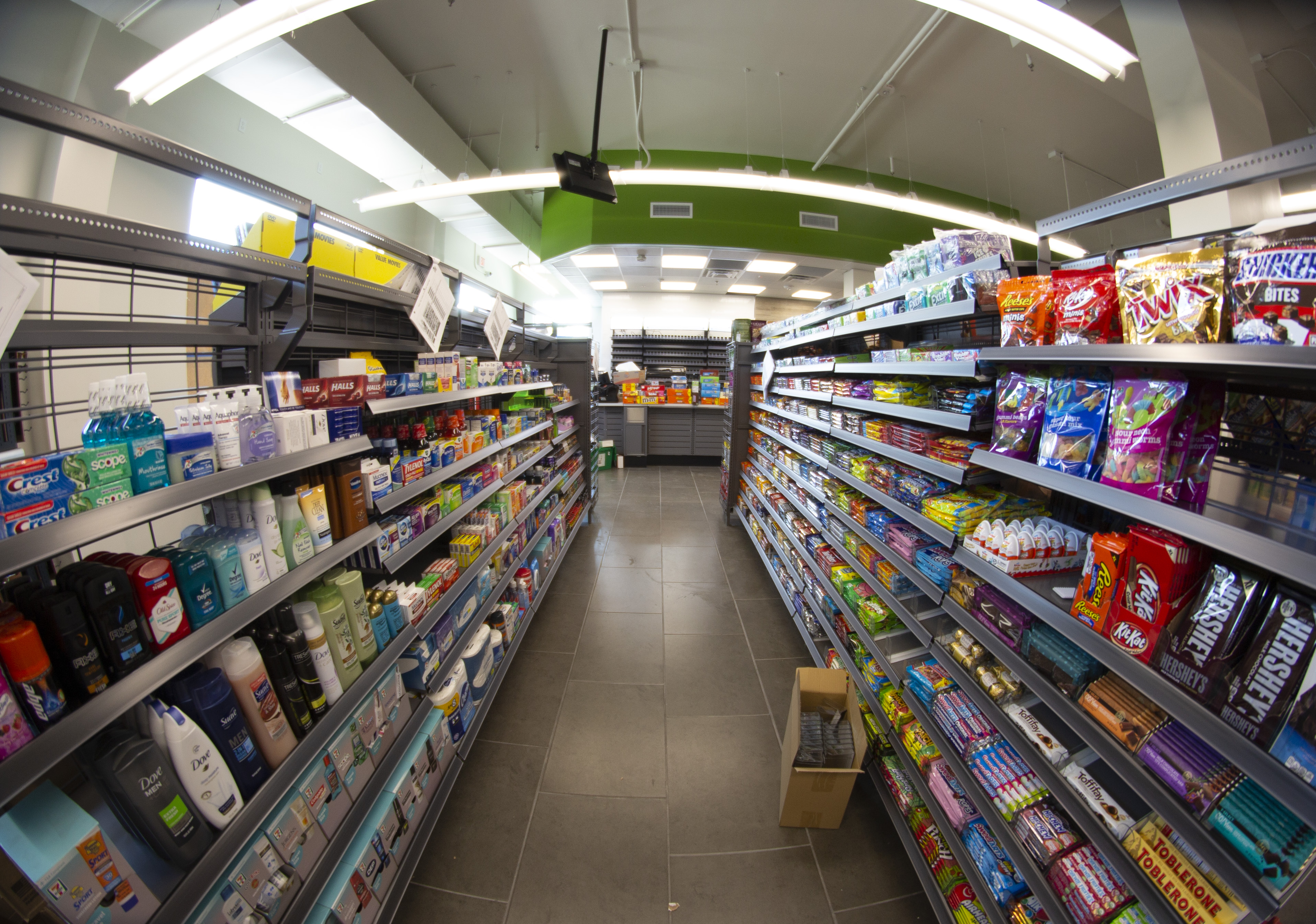 7-Eleven to open at Northside