Loreen Henry, a senior librarian at the McDermott Library, serves as a liaison to the School of Management and is responsible for collecting literature for the library. Photo by Yash Musalgaonkar | Mercury Staff.
Life & Arts

As students head to the McDermott Library in droves to prepare for upcoming finals, Loreen Henry, a senior librarian, is one of the staff members working behind the scenes to ensure everything runs smoothly.

Born in Jamaica, Henry moved to New York when she was 10 years old and developed a love of reading while exploring the city’s public libraries.

“One of the best things I remember is being allowed at 12 to walk to the local public library by myself with my younger sister,” she said. “The librarian introduced us to a lot of American-type books because before then we had been reading a lot of British books.”

Henry graduated from Hofstra University with a degree in journalism and began working as an editorial assistant at Random House. She was primarily responsible for reading manuscripts submitted by authors and writing comments on their viability, but also answered fan mail on behalf of Dr. Seuss, who was a client of Random House at the time.

“Students and teachers … always wanted the authors to come to their schools. We had a set way of telling them no,” Henry said. “Then (we would) send them a big package of posters and books.”

Henry said she found her work enjoyable, but found the daily commute to Manhattan difficult. In addition, she found there weren’t many promotion opportunities available.

After leaving her job, Henry said she realized that books were her true passion and obtained a degree in library science. She relocated to Dallas in 1988 with her husband and began working part-time at public libraries in the area and in the library at Collin College. Henry saw an ad for an opening at UTD’s library and applied for the position of bibliographic instruction librarian.

“I liked the way UTD was growing. This was 2001. They were going through a transition in the ‘80s and ‘90s and by 2001, they had admitted undergraduates,” she explained. “I liked that they were young people and (I liked) the energy and change going on around campus.”

Since she’s assumed her role at the McDermott Library, Henry said she’s seen the university transform from a small college to an ever-expanding university.

“It seemed like it was very strong on computer science and engineering,” Henry said. “I like that (the university) is very progressive on arts and technology. I’m also very interested that (we’re) moving towards health sciences. That’s another field that can only grow because the U.S. population is changing so much.”

The university’s rapid growth has had a noticeable effect on the McDermott Library, Henry said. Typically, library staff see a surge of students at the beginning of the semester, but the crowds taper off as the semester progresses. This year, however, things were different.

“It’s almost as if the building is just bursting. Students will sit on floors, or tables meant for four will have twelve,” she said. “We can’t go sideways and we can’t go up. The administration will figure that out.”

To support the needs of UTD in its expansion, the McDermott Library maintains liaisons with each individual school within the university. Henry serves as the liaison to the School of Management and regularly meets with faculty and students to teach them how to access resources related to management studies.

Part of the challenge of her job, Henry said, lies in educating the UTD community and general public about what the library has to offer and how to navigate its vast collections.

“You can’t have a university without having an academic library,” she said. “We’re a support role for everything — every student, every faculty member, every researcher — and we have what they need. Getting them to know that we have it, and that we can get them what they need, that’s a challenge.”

She also serves as a mentor to library science students at the University of North Texas and Texas Woman’s University who are enrolled in practicums. But for now, Henry said she hopes to continue working at the McDermott Library for as long as she can.

“I like the moment when I can find the ideal resource for someone or just telling people what the library has, because we have a lot,” Henry said. “That’s what I like. The discovery.” 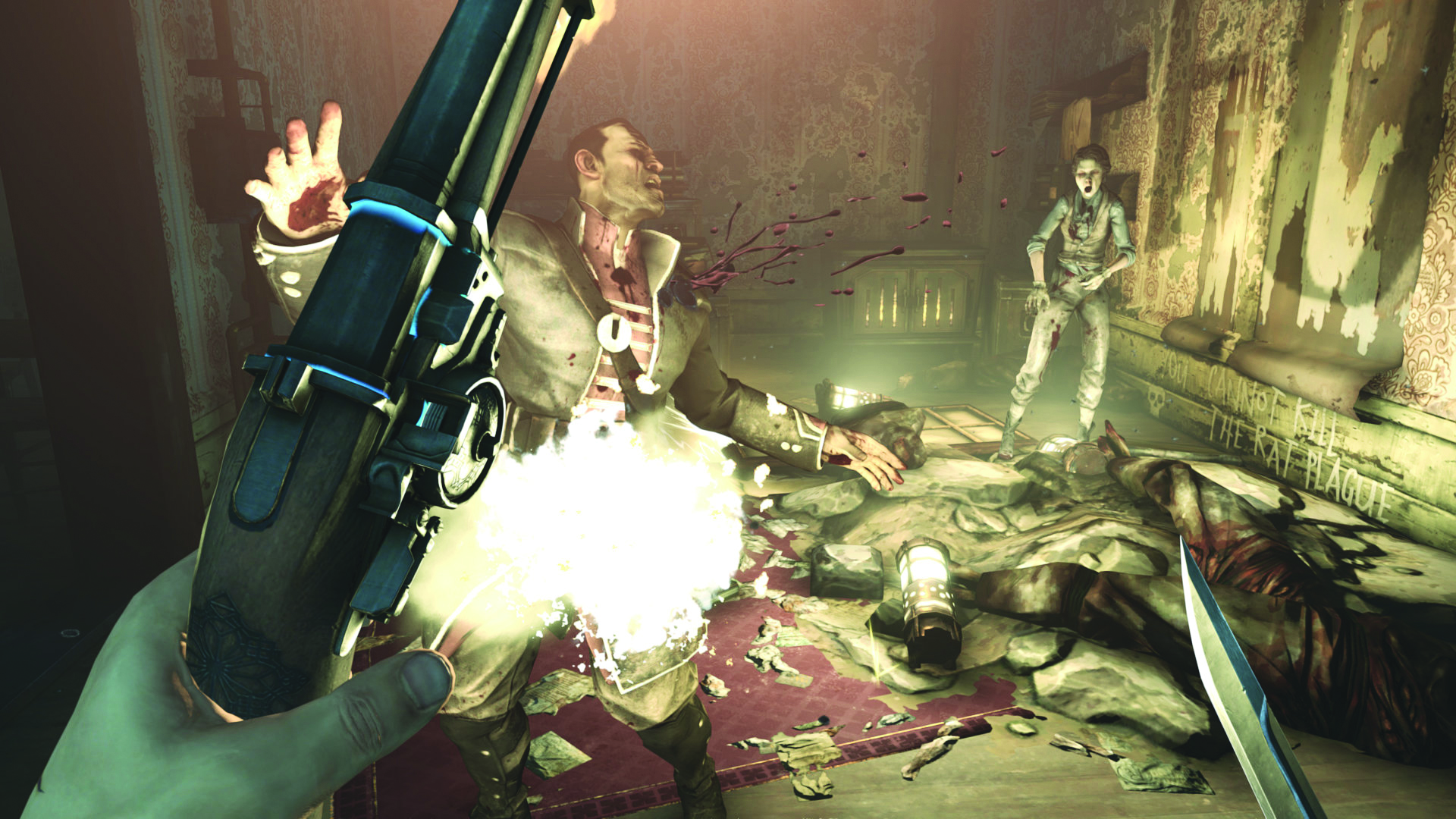