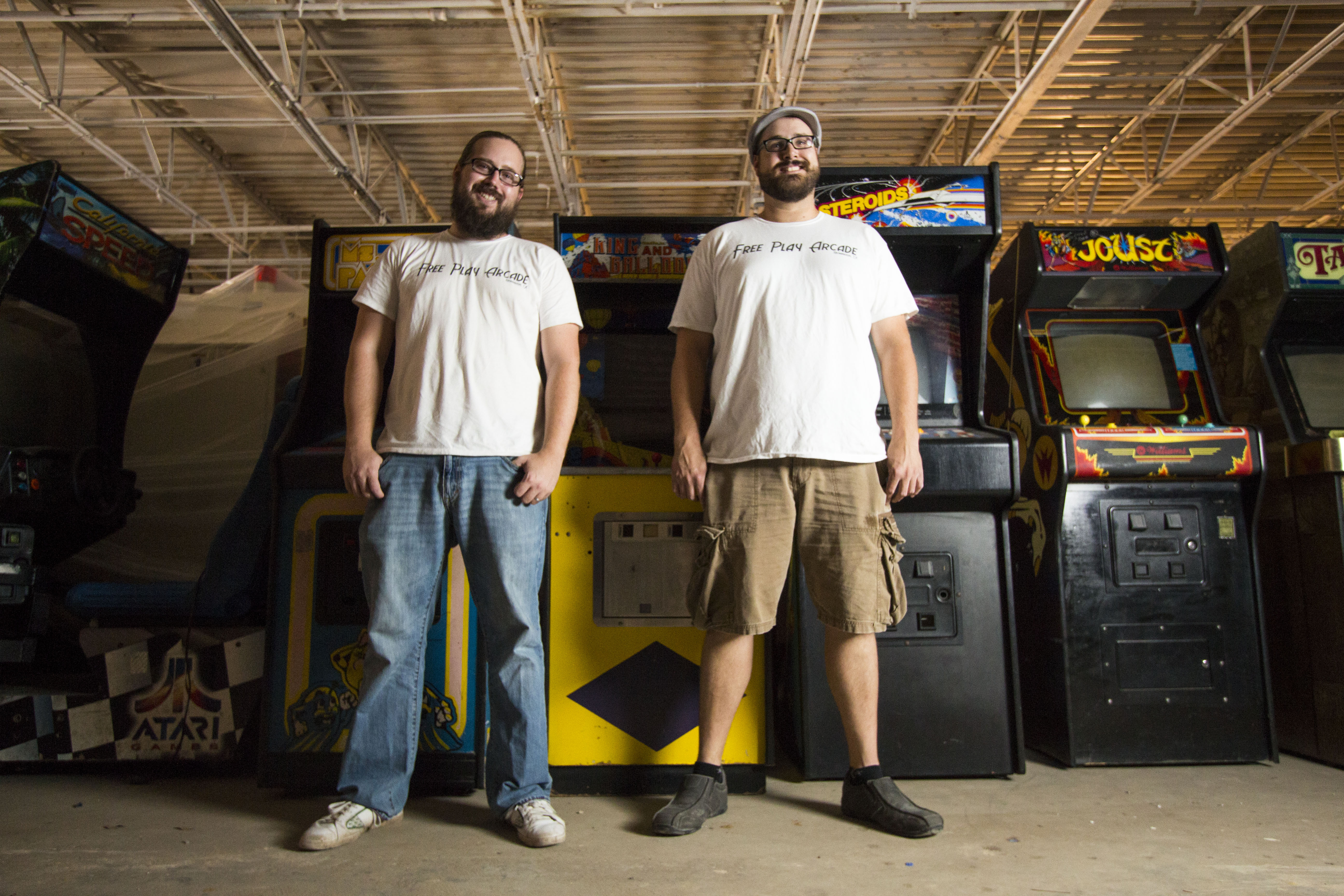 Games and beer will fill the space of Free Play Arcade, a new venue located in the East Richardson Shopping Center that will house classic games and a dining area with food and alcoholic beverages.

The establishment, founded by Richardson natives and brothers-in-law Corey Hyden and Richard Tregilgas, is an adult-oriented, retro arcade expected to open in October. It is the first business to have obtained an Amusement Arcade permit from the City of Richardson in over ten years.

According to the arcade’s Development Blog, over 60 forms of entertaining arcade games and pinball machines primarily from the 1980s will be featured in the establishment. Tentative titles include “Ms. Pac Man,” “Space Invaders” and the “Tempest”.

“My favorite arcade game is ‘Rolling Thunder’ and Richard’s is ‘King & Balloon,’” Hyden said. “Renovations are underway and we are making good progress. We expect to announce the grand opening date any day now.”

Free Play also boasts a full bar which will feature over 30 different beers. Since there will be alcohol at the arcade, customers under the age of 14 must be accompanied by a parent or guardian, and persons under the age of 18 are required to vacate the premises after 9 p.m.

There is a $10 admission fee and customers can enjoy the games at Free Play Arcade until closing hours.

Hyden, a lawyer by trade, decided to venture into the world of arcade games at the start of his career.

“After a year or two of law practice, I bought my first arcade game and I was hooked,” Hyden said. “As I got more into arcade gaming, I started discussing these games with everyone that would listen. I found out that everyone still loves these games. There just isn’t anywhere to play them.”

Games are also deeply rooted in Tregilgas’ life, who grew up playing classics such as “Sonic the Hedgehog” and “Pitfall!”

“I think it’s just a passion for gaming overall, over a period of time,” Tregilgas said. “I remember my dad (and) the first system he ever bought. We had a Sega Genesis that he got from Sears and we played ‘Sonic’ all the time on that. We started playing a lot of the classic games and I just have always loved games since then.”

“My garage turned into a mini-arcade and there wasn’t one person who came to my house that didn’t spend some time playing the games,” Hyden said. “Eventually, I started buying more and more games, amassing a collection for what would become Free Play Arcade.”

The journey toward making Free Play a reality was not easy. There was a lengthy procedure involved in obtaining the proper permits, conducting parking studies, securing the Texas Alcohol Beverage Commission license and developing a proposal. In order to inform the surrounding residents about the retro arcade’s mission statement, Hyden and Tregilgas used a traditional marketing approach. They walked through neighborhoods and talked to numerous homeowners associations.

Hyden and Tregilgas also had to present their business model to the Richardson City council. During the public hearing, residents who opposed the establishment of Free Play Arcade had the opportunity to approach the city council and list their grievances.

“I don’t think that this business portrayed in this way belongs in that neighborhood,” Cathy Anderson, a resident who lives three blocks away from the Richardson East Shopping Center, said in the video recording of the public hearing. “I wouldn’t be opposed to it being in Richardson in another place that wasn’t such a family location.”

After listening to the pros and cons, the Richardson City council voted 6-1 to approve the establishment of the retro arcade.

“Overall, we were very happy with the results,” Tregilgas said. “We really hope the community sees that we are a good thing for them. We hope to be a good entertainment venue and not a burden to the community.”

They also placed an emphasis on students at UTD.

“I do think that students at UTD will have a sense of nostalgia,” Tregilgas said. “These games are pretty universal. They may be older than some people, but we have taken these games to conventions. We have had all of our friends and family play. It’s just amazing. You watch peoples’ faces light up as they play a game for the first time or as they return to a game.” 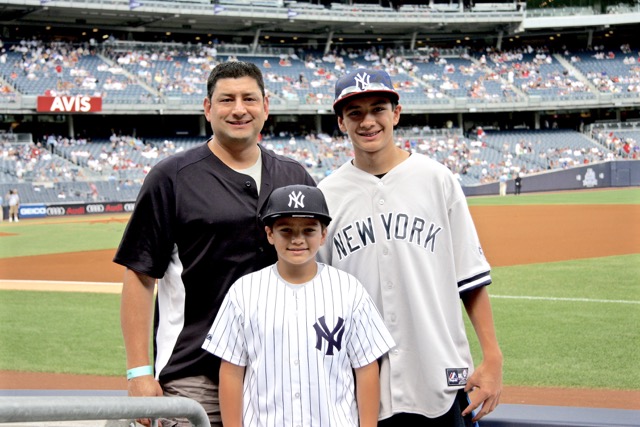