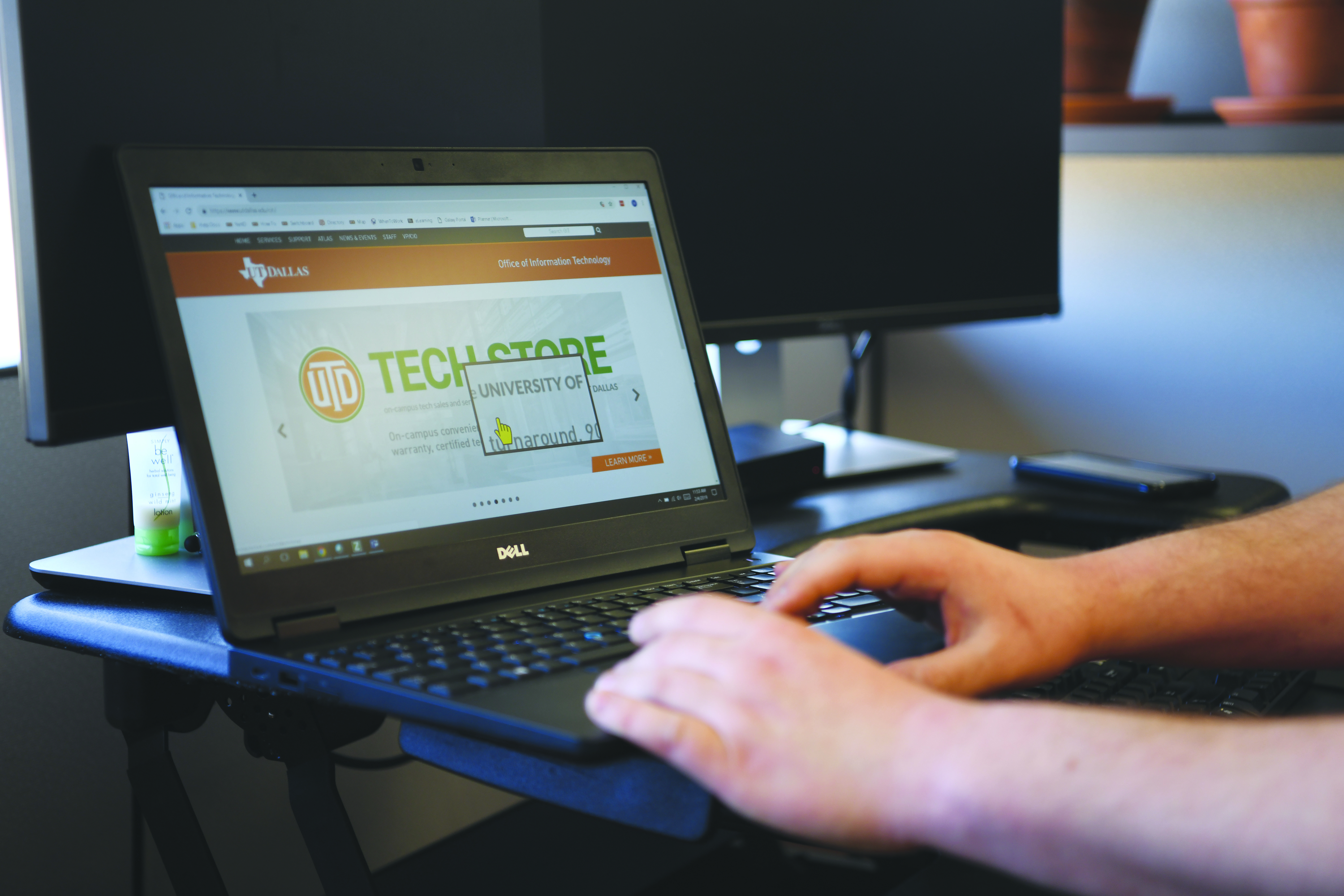 The Office of Information Technology and the Office of Student AccessAbility are partnering to provide visual- and learning-impaired students, faculty and staff with screen reading and magnifying software called Fusion Assistive Technology.

Fusion is a combination of Job Access with Speech, a screen reader, and ZoomText, a screen magnifier. Melinda Colby, the senior director of engagement and success for OIT, said the program has been a success.

“It has been nothing but well-received,” Colby said. “JAWS and ZoomText and all those things have been around for a long time, but making it accessible in this manner is the latest and greatest way of the technology being available, and the fact that we’re able to provide that for our students is pretty exciting for us.”

Colby said the Fusion program was originally developed through a third-party company, Vispero, in a partnership with Christal Vision.  OIT has worked with Christal Vision for years with independent licenses. To distribute Fusion, OIT joined with the OSA to give students access.

“Typically, if a student needs to purchase JAWS for their own personal device, it’s around $2,000,” Colby said. “(We’re) able to provide it to a student for the duration that they are a student with the University of Texas at Dallas because it’s hard to come up with that amount of money.”

“One of the benefits of this is we were able to negotiate to be able to get access for personal devices for faculty, staff and students that have a need. They just need to go through putting in a ticket with our HelpDesk — they will walk them through the steps,” Colby said. “So, they have access to course materials, books, videos, files, whatever material is needed to help enable success in a classroom, without having to be on-campus.”

After a period of beta testing, Fusion was launched on-campus in November of 2018. Some of its features include magnification and enhancement of the screen, a cursor feature that allows users to magnify specific parts of the screen, and JAWS customization, which includes a mechanical voice that reads the screen aloud.

“(Fusion) is the latest technology that provides that, as opposed to just having separate hardware sitting on your computer,” Colby said. “It gives the ability to enlarge, it does voiceover — you know, voiced, text-to-voice — so it gives multiple ways for those who have a visual impairment, blindness or learning disability to be able to access material.”

Director of the Office of Student AccessAbility Kerry Tate said many students, after becoming adept at using JAWS, will adjust the speed of the screen reader, enabling them to “read” through text rapidly.  JAWS is also available in multiple languages.

“It’s just like any kind of software, like Microsoft and all that, (but) it’ll convert (the text) into that language,” Tate said. “It’s probably the most widely used (program) across the world.”

Across campus, there are 25 concurrent licenses of the Fusion program, meaning that 25 students, faculty or staff can use the program at any given time. This restriction does not apply to  personal devices. If the number of Fusion users exceeds 25, the remaining users would be directed to a demo version of Fusion.

“For us in the Office of Information Technology, it’s important that we stay up to date with the latest assistive technology for our students, faculty, and staff,” Colby said. “This opportunity to provide something for use on-campus, as well as off-campus, just has multiple benefits to it.”

Tate estimates that about 20 students on-campus — that is, about one percent of the student population — are currently using Fusion through the OSA. The number is in addition to faculty and staff who might use the program through Human Resources. Tate said she hopes utilizing Fusion will enable students, faculty and staff to have equal access. 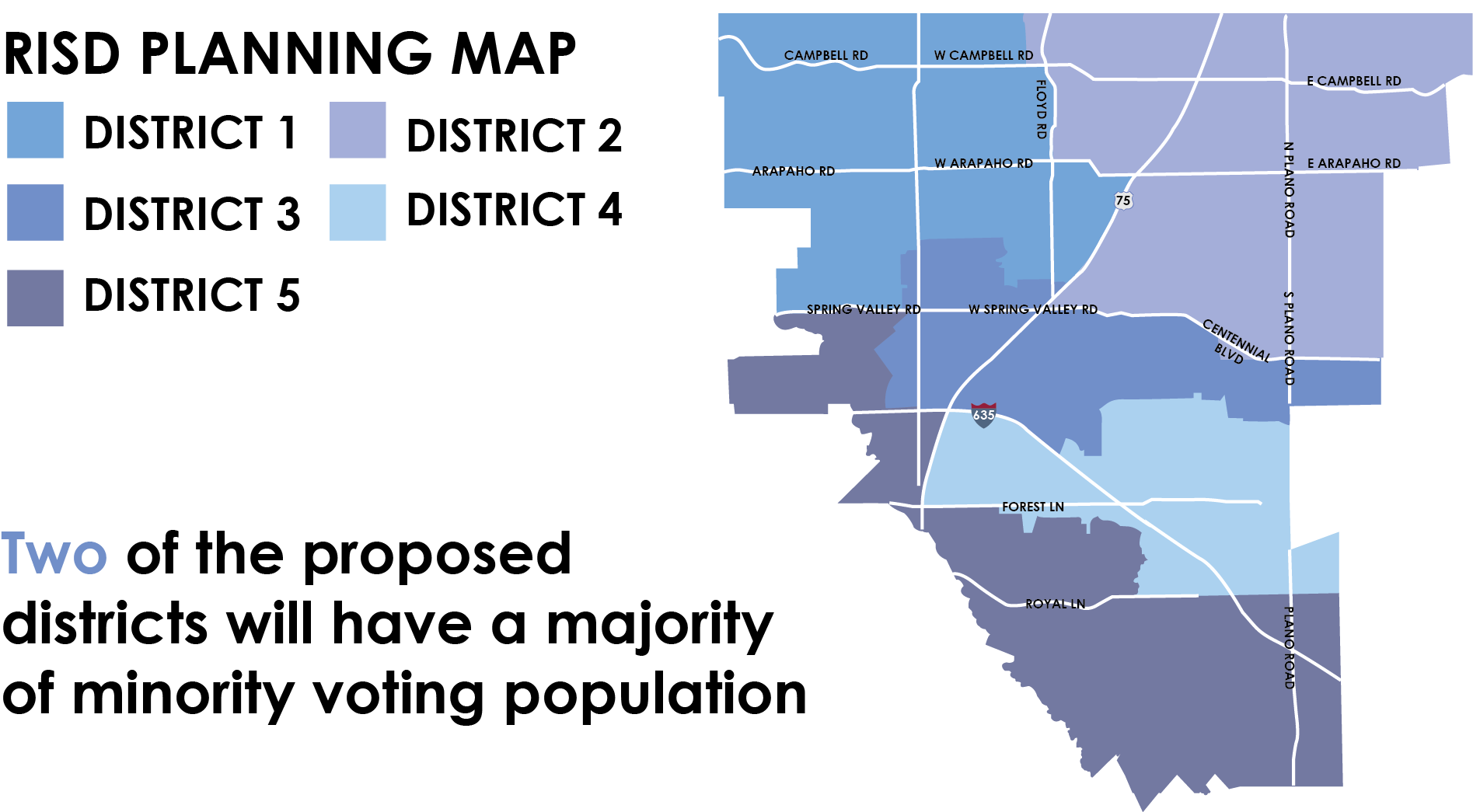 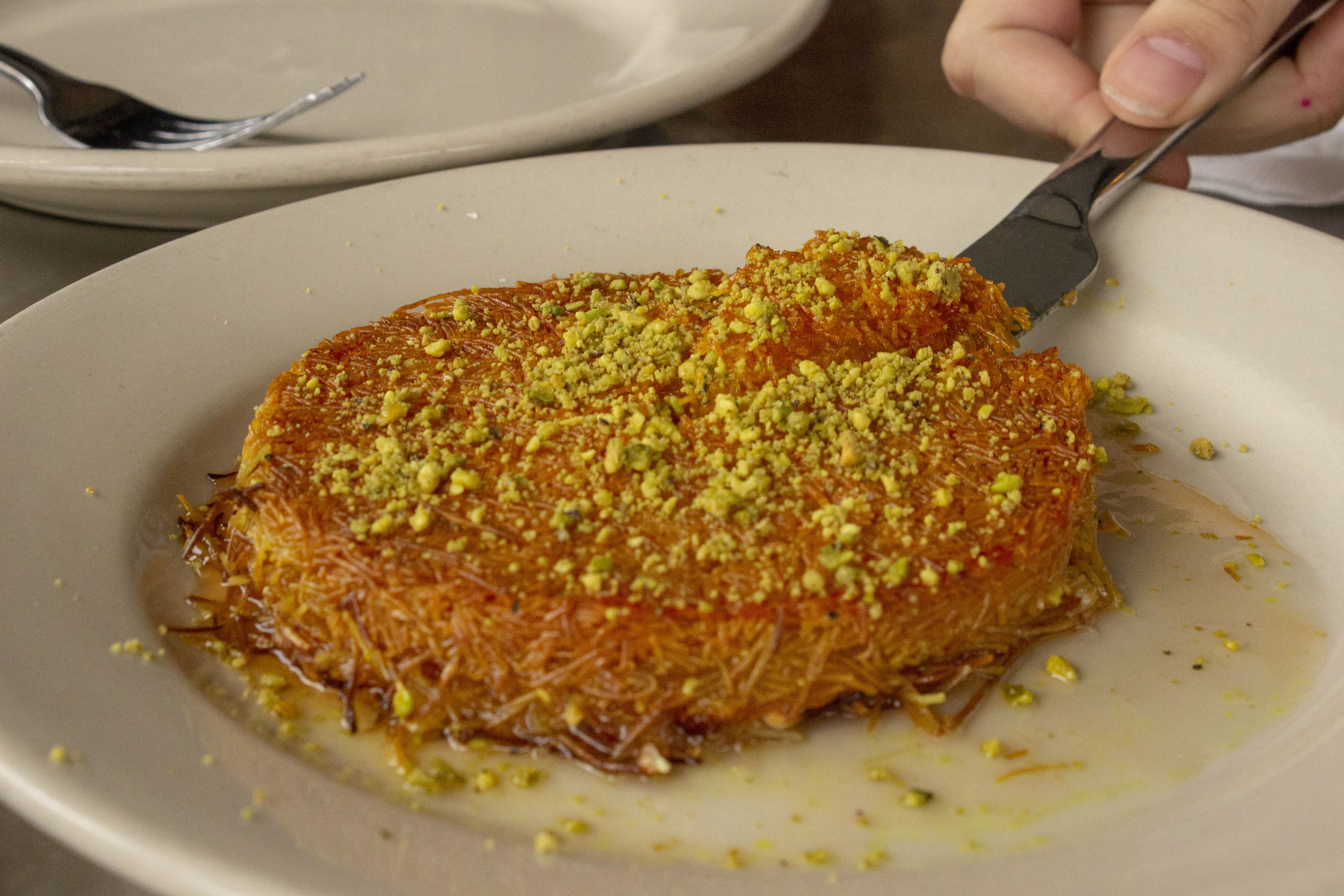