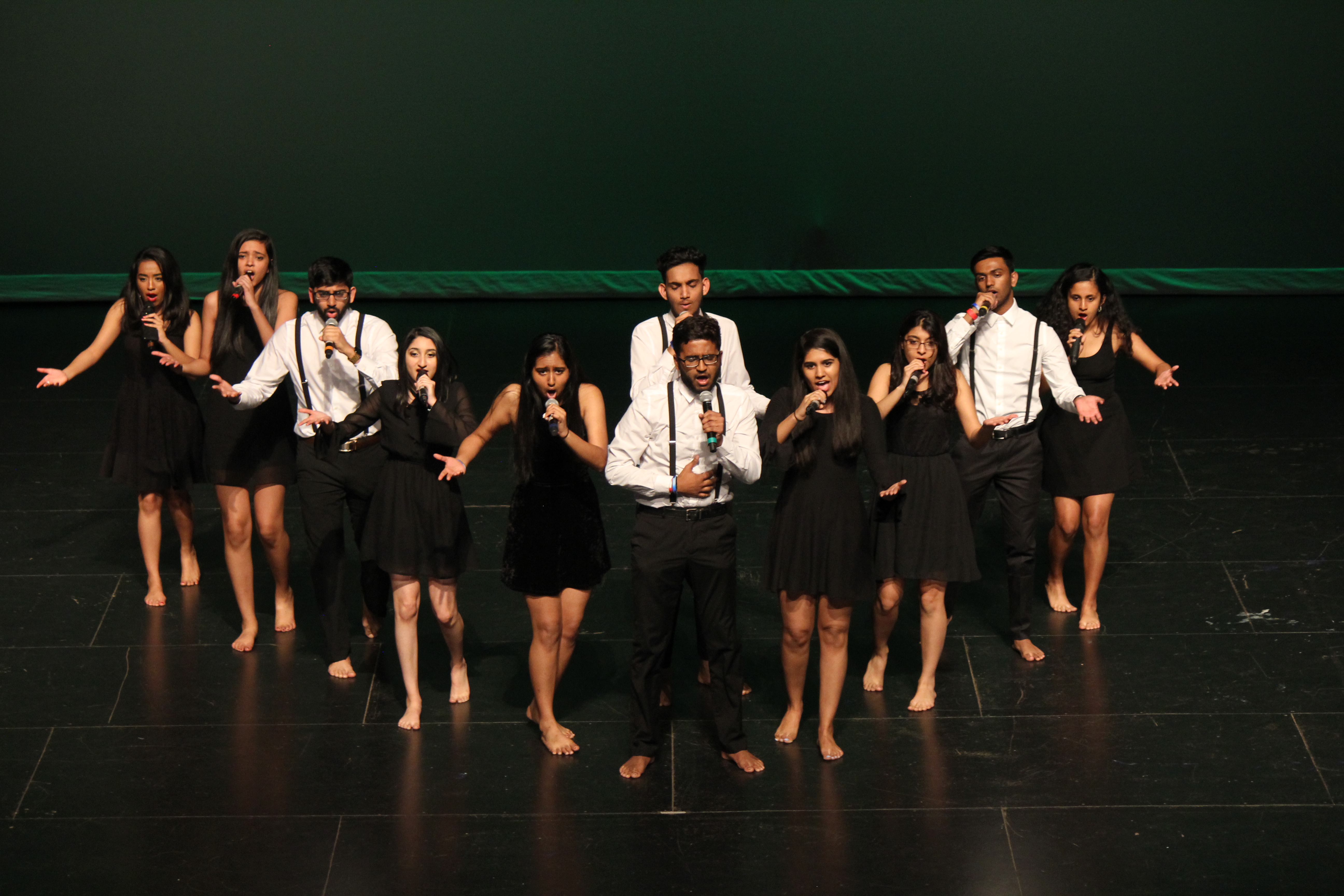 A UTD singing group hosted a South Asian a cappella tournament with teams from all across the United States.

Dhunki a cappella held its fourth annual Awaazein on March 24, where eight South Asian a cappella teams gathered to compete for three grand prizes and a shot at the Chicago-based national finals in late April. The teams, from California, Michigan, Florida and more, convened at the Marshall Family Performing Arts Center at Greenhill School. The $1,500 first-place prize was awarded to Texas A&M’s Swaram a cappella, followed by Hum a cappella from the University of Texas at Austin, then Vanderbilt’s Vandy Taal.

Awaazein, which is Hindi for “voices,” describes a genre of a cappella characterized by its combination of English and Hindi music. This competition requires 70 percent of teams’ music to be South Asian, and each team gets 12 minutes to perform their set. Supply chain management junior Vivek Kotikalapudi, an officer in Dhunki a cappella, said the performances get better every year.

“A few years ago, teams would just get on stage, do a little choreography here and there, and would focus more on singing,” Kotikalapudi said. “But it has evolved over the years, and now that there’s more competition, teams are constantly coming up with themes and stories. When you’re watching, it’s not a bunch of people just singing. You’re watching a play or a musical, in a way.”

For example, Dhunki members acted out a drunk driving scene in their performance, expressing grief and regret through a mashup of Adele’s “Skyfall,” and in Hindi, “Teri Khair.” Texas A&M’s Luke Sandelin said their team, Swaram a cappella, based this year’s set on drug abuse awareness. He said their scores are important, but the causes they sing for are most special to the team.

The Network of Desi A Cappella, an association of South Asian singing teams, has 50 registered teams. Awaazein is not only a chance for teams to earn a spot at nationals in April, but also a competition for three prizes. Dhunki hosted the competition and performed for the audience after the competitive portion had finished.

Kotikalapudi said UTD’s strong Indian population includes students who have received classical Indian voice training, so Dhunki a cappella has great talent to choose from. Not everyone on their team, however, is South Asian.

“It’s not just Indian people; it’s white people, Asian people, European people, and it’s great to see everybody come together and sing,” Kotikalapudi said. “We want to portray UTD’s Awaazein as a really well-organized competition, and it’s always getting better and better.”

The University of Miami’s team, Tufaan, is named after the Hindi word for “hurricane,” symbolizing the way the team combines Hindi and Western music like dust particles in a storm. Student Arjun Malhotra said Tufaan loves visiting this competition.

“The people in Dallas are always so incredible,” Malhotra said. “Every time we come, they’re amazingly cooperative and kind and accommodating, which makes it even more of a joy to come here, regardless of the fact that it’s also one of the best-run competitions in the circuit.”

His fellow musician, Mohamed Nuh, said the mood at Awaazein was full of energy, with every team hoping to qualify for the national competition.

“With nationals coming up, this is our last chance to qualify, so a lot of teams are really on edge,” Nuh said. “But everyone here is a family. In any case, it’s the spirit of coming together to form an art that you love.” 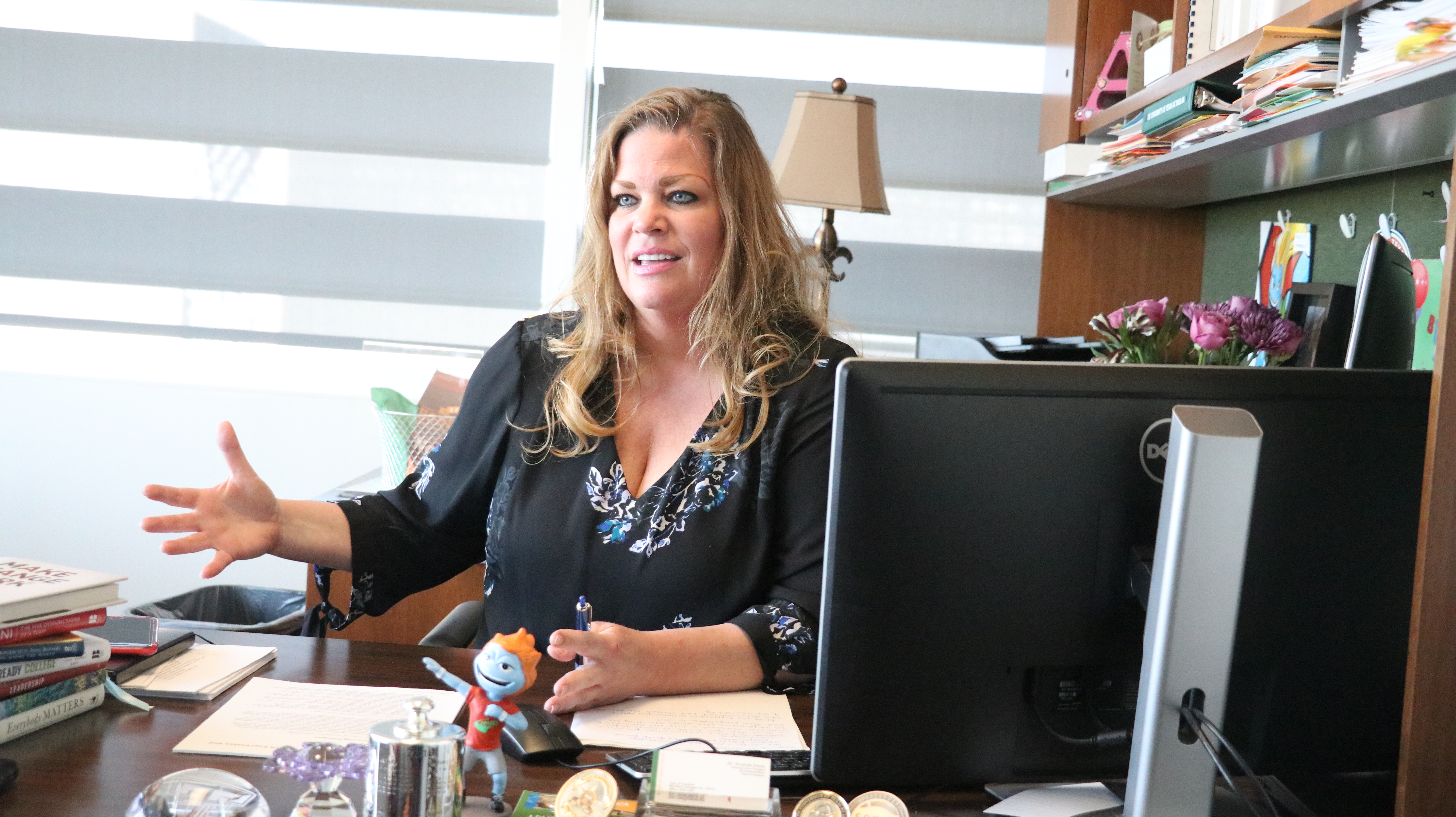 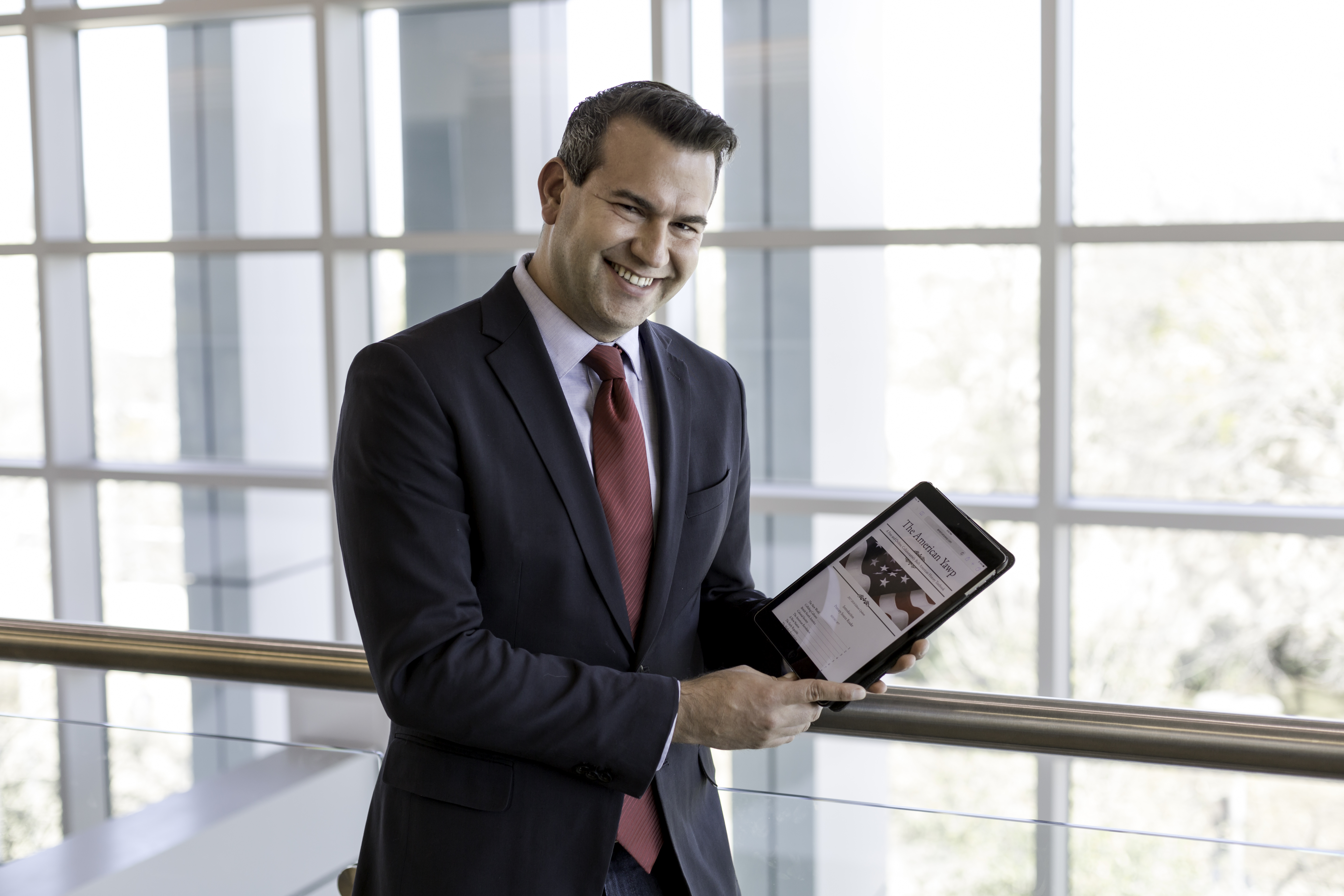