NFTs provide nothing of value to the games industry 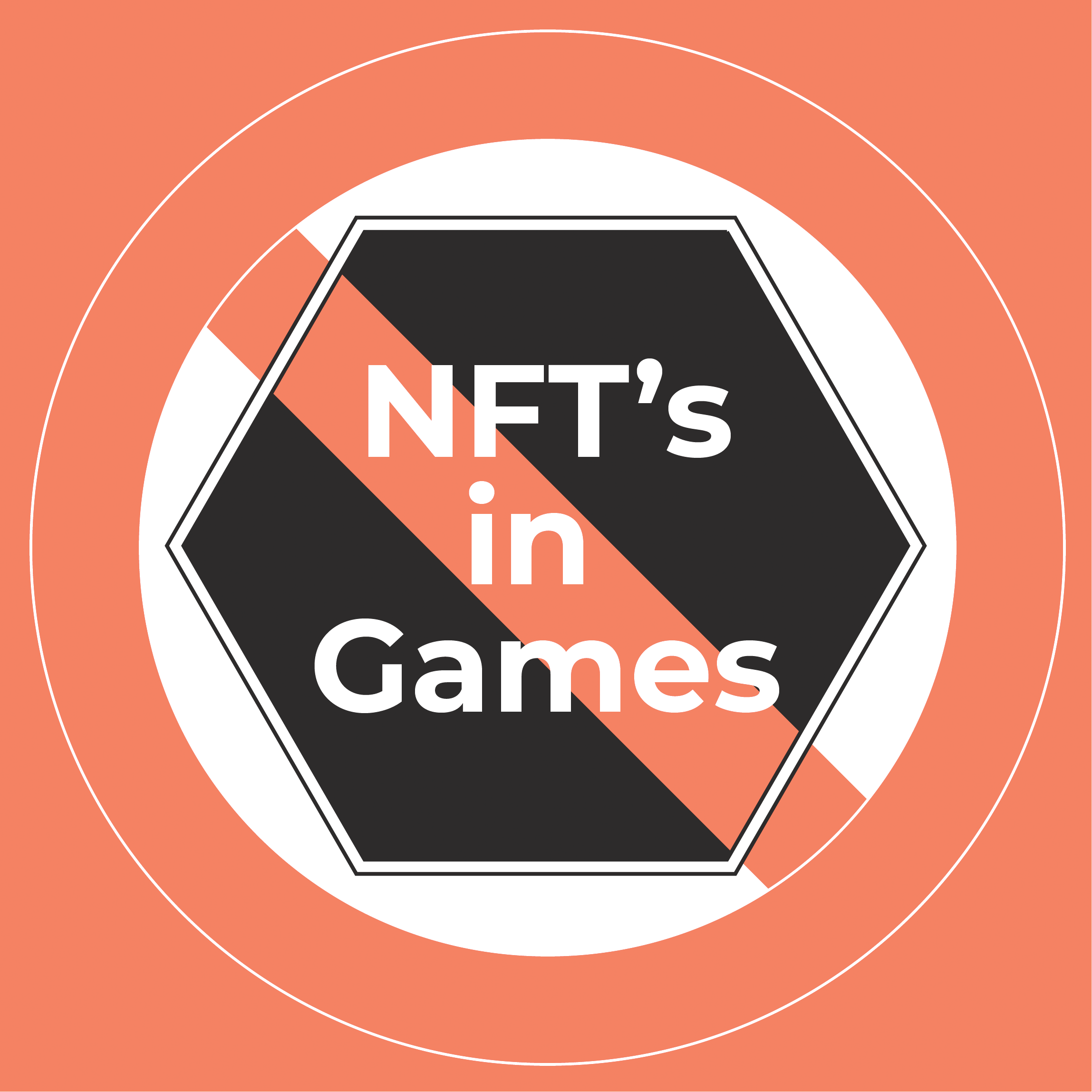 Gaming NFTs are an inherently ridiculous idea, needlessly reinventing the wheel while spinning tall tales of impossible cross-platform items and skins, ultimately providing nothing of real value to the general gaming populace.

Non-fungible tokens, or NFTs, are generally a contentious subject, coming under fire from many different angles. I won’t be discussing the environmental impact argument, as fundamentally– even without their needless energy consumption — NFTs are a contradictory thing to add to the video game space. The obstacles preventing the implementation of some universally-recognized NFT blockchain for keeping track of items within video games are practical and easy to comprehend. It’s not a lack of money or even interest that stops NFTs from penetrating into the gaming space. Rather, as Ubisoft and Square Enix have demonstrated, trying to implement NFTs into video games is both redundant and contradictory to the nature of games as a whole.

To start, using blockchain to create an in-game, NFT-based virtual market is already more intensive and costly than the myriad of gaming markets that have existed for over a decade. “Team Fortress 2” arguably made a market of unique, tradeable, and valuable items with the Steam Community Market when it was introduced in 2012, long before the incessant insistence of crypto-bros on the necessity of blockchain for weapon skins. Game publishers and developers have been creating virtual markets with real-life money invested in multiple genres and with varying implementations for a decade.

The tradeoff of implementing a blockchain here would be dramatically increasing the processing power required to make in-game transactions in exchange for a 100% guarantee of authenticity for each purchase. However, non-blockchain methods already do this. There is no question that if I pay you $800.00 for an “Unusual Professional Killstreak Modest Pile of Hat” on the Steam Community Market for “Team Fortress 2”, I would get the hat. Valve and any other game dev that’s made a market worth its salt have already made these markets stable and reliable.

But the main dream of NFT enthusiasts isn’t that the blockchain can replace a normal gaming market-as Ubisoft has already failed to do so. It’s that gaming NFTs can be ownable things for gamers to bring from game to game, to sell to other gamers, so they can take them from game to game! This runs into the problem of actually transitioning items across games.

Let’s say Riot Games decides to make a cool “Valorant” skin for the Phantom. It’s colorful, with flashy lights and a cool visual effect on enemy kills. They want to sell it as minted NFTs on this new universal blockchain-disregarding the immense cost to Riot of minting thousands of NFTs for prospective customers- so that customers can play their Phantom skin in a different game. In order for this to carry over to, say, ”Pokémon”, Riot’s and Nintendo’s lawyers and developers will need to have a long conversation about how to import a colorful reskin of an assault rifle into Pokémon. Then, they need to decide who has the rights to the skin, since Riot created it but it’s now also featured in Nintendo’s game. Then, they need to decide how much money each side gets from the skin’s purchase and usage in simultaneous games. And that’s all assuming they can work out implementation.

How do you put an assault rifle in Pokémon? Is it a skin that can be applied to specific Pokémon? How? Does the visual effect when killing an enemy with it carry over? Is there a new Pokémon created called the Phantom just so that this skin can be implemented? Who then owns the new Pokémon, legally speaking? Do you see how stupid this sounds? Now multiply all of these questions by all of the countless games in existence and witness how completely impossible this idea is. Different art styles, ownership rights, gameplay functionality and creative design all hinder the implementation of cross-platform gaming NFTs.

And so, the ideal environment for universal gaming NFTs is one where all of the games are similar enough so that Timmy’s beanie can be worn in every game he logs onto. They’d all have to share creative rights, or more simply be all created by one studio. And since the NFTs need to keep their value forever, every game has to be made with all of these NFTs in mind. NFT Fantasy 1 through NFT Fantasy 1000 must be compatible with every gun and sword skin NFT ever minted: in a word, stagnant. And isn’t that the antithesis of the evolution of the games industry?

Video games are at their best when they are most creative. Pushing the boundaries in gameplay design, graphics, sound and the general experience is where the best video games shine. Trying to push NFTs into the space encourages game developers to make new releases boring and stale, in order to solve a problem that no one really has. The main purpose of playing video games should be to have fun, and the main purpose of developing video games should be to make a unique and entertaining experience. Trying to implement NFTs doesn’t do that, so NFT-pushers can kindly take their monkey business elsewhere.

‘Beneath the Dead Oak Tree’ thrills like no other comic