Lack of restrictions on red meat in new dietary suggestions made by federal authorities shows lack of ethics, influence of lobbyists

The most recent edition of the Dietary Guidelines for Americans omitted a crucial detail: the recommendation to cut back on red meat intake in light of numerous scientific studies showing a correlation between early mortality rates and the consumption of red meat.

Every five years, the United States government releases new dietary guidelines for the general public. They exist as the government’s official recommendations for eating habits. The 2015-2020 guidelines were finalized and became available online early in 2016.

We’ve known for some time that an overconsumption of sugar is detrimental to one’s health. This year, the guidelines call for a reduction of sugar consumption to less than 10 percent of calories per day. For Americans who, on average, consume up to 20 teaspoons of sugar per day according to a report from the National Health and Nutrition Examination Survey, this means cutting sugar intake by half.

The recommendations are compiled from a report made by the members of the Dietary Guidelines Advisory Committee. The group reads up on the scientific and medical evidence in nutrition and prepares a list of suggestions. The government then decides which of the recommendations to include in the guidelines. Occasionally, something important gets left out of the mix.

The dietary guidelines do not include anything about a reduction in the consumption of red meat, in spite of the committee advising Americans to cut back.

Adult males in particular struggle with not staying within the recommended intake amount of meat.

“If the guidelines stated that red meat consumption needs to be reduced, this would not be true for the general population,” said Sara Asberry, the registered dietician at the Student Wellness Center. “This would only potentially be true for adult males.” The guidelines do include a recommendation to eat more seafood — a healthier protein option correlated to a 7 percent decrease in mortality risk according to the same HSPH study — but says nothing about red meat.

So the suggestion to cut back on red meat makes an appearance, but it isn’t all that clear.

Additionally, according to a report released by NPR, the committee’s recommendation to limit red meat intake prompted protest from the meat industry. After going back and forth during the public comment period, the government chose not to include anything about red meat intake in the final revision of the guidelines.

According to the report, half of all adults in the United States have one or more preventable “chronic, diet-related diseases.” It’s clear that nutrition — especially proper nutrition — is important

The government faced a serious ethical dilemma when choosing whether or not to include a suggestion about red meat consumption. It is important to give citizens the best recommendations possible with the current scientific evidence available. However, the government also has a duty to keep its economy afloat, part of which includes maintaining thriving industries.

Most of the information Americans get about what to eat comes directly from food companies who have a financial stake in selling us their product. It’s extremely important to have a reliable, neutral source of nutrition advice.

The government made a mistake when they yielded to outcries from the meat industry and did not make a recommendation about red meat intake. In doing so, it failed the American public.

Perhaps more importantly, it failed children. The Dietary Guidelines are the source of the menu for the School Lunch Program, as well as other programs involved in distributing meals.

In omitting evidence linking red meat consumption to mortality, the government prioritized industry over the health of its citizens — the very definition of an ethical faux pas. 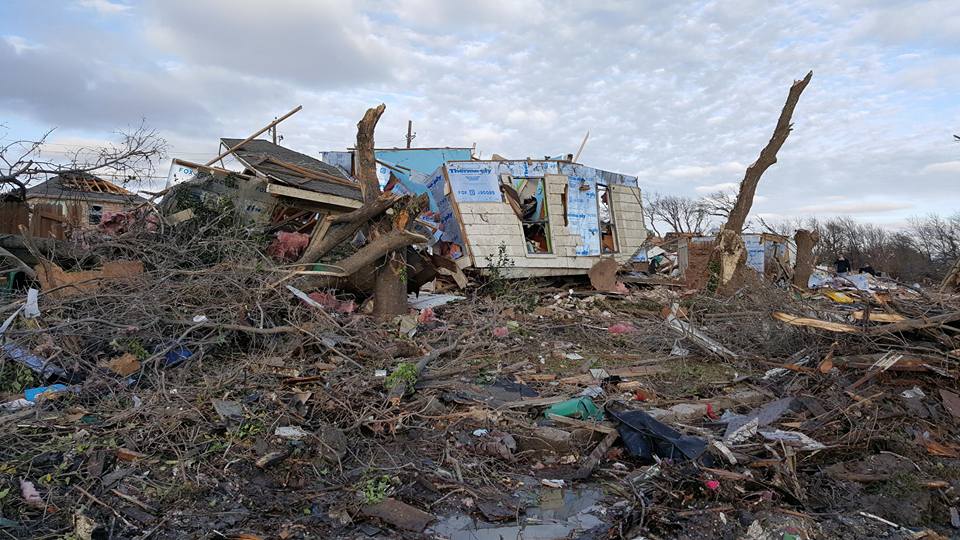