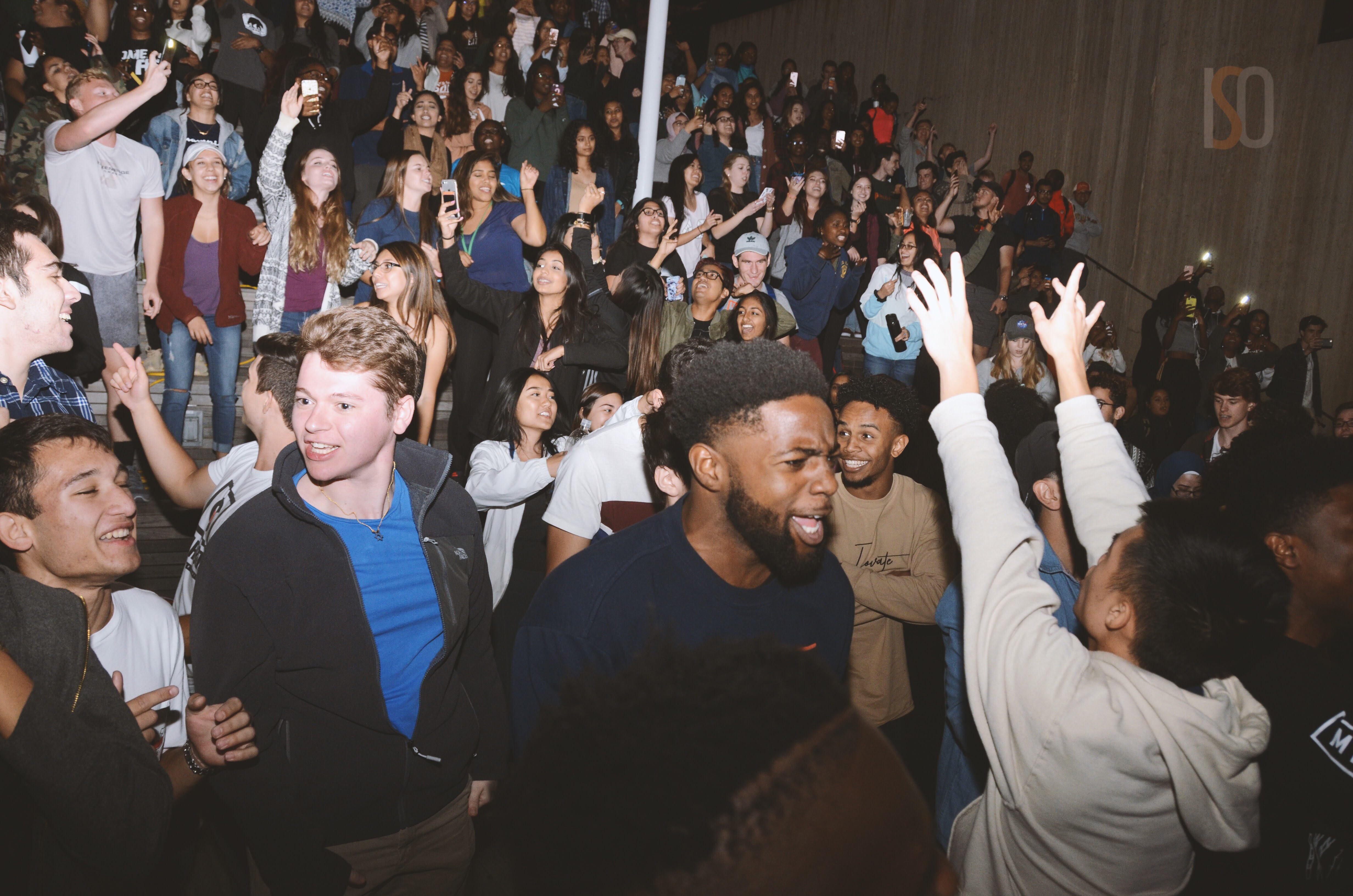 Students dance at the second iteration of Lit at the Plinth, a series of events featuring performances from students. Photo courtesy of Innovative Students Organization.
Editor's Picks
Life & Arts

Music vibrated through the night as a crowd gathered on the wooden steps of the Plinth. Speakers cornered either side of the stage while performers weaved in and out of the platform. Belly dancers, poets, singers and others performed throughout the night to a huge crowd of students, all because of a new student group.

On Oct. 16, Innovative Students Organization hosted their latest round of Lit at the Plinth, an event for students to come to the Plinth and listen to music while watching performances. Founders Blessedness Onaiwu, a psychology junior, and Jason Hutchinson, a computer engineering junior, said this event is one of many they hope to execute through ISO, with the goal of nurturing school spirit on campus.

The stigma that UTD students “only study” enforces a lack of school spirit, which was a key reason for the creation of ISO, Hutchinson said.

“It’s a culture that we are trying to create that people can get behind and really buy into and have fun,” he said. “Once you buy into the culture, it is not only going to enhance your experience on campus, but the experience of everyone else because they have bought into this family culture.”

The members of ISO said they plan to flaunt UTD talent through series of events and social media campaigns.

“One thing we want to focus on is the talent at UTD, because I feel like people really sleep on what we have here,” Onaiwu said. “I definitely want to make a platform where people can speak their mind about what is going on now in the real world. That is what college is about.”

The idea of ISO came to Onaiwu because of his initial dislike for UTD. Onaiwu said he only came to the university because his mother felt he had a purpose here. After she passed away from health complications, Onaiwu grappled with the question of staying at or leaving UTD.

“My mom would tell me, ‘Blessedness, I keep having these dreams that you are going to start something at UTD that is going to be bigger than you,’” Onaiwu said. “When she died, I was lost. I actually had no reason to be at UTD because it was just for my mom.  I actually did want to leave but I stuck through. (Then) one day, I don’t know, I just had this idea.”

Onaiwu and Hutchinson teamed up to create the campaign #NewUTD, where the two would share snapshots of day-to-day campus life on Twitter.

ISO hosted a series of events called Lit at the Plinth featuring performances from musicians, dancers and slam poets.

The first Lit at the Plinth occurred earlier in the semester, drawing a small crowd, but catching the eye of a Pi Kappa Phi member who offered to partner with ISO students for the second iteration, which took  place on Oct. 16.

“I invited everybody and their mothers,” Onaiwu said. “I have been talking about this forever and I knew a lot of people would come, but there is no way you can think that big. You think that you are going to do something good, but I wasn’t expecting something great.”

Onaiwu said that while the number of people who attended the event was surprising, it was the diversity of the group that astounded him.

“We pulled (diverse) people … and they were all there having fun together,” Onaiwu said. “And that was something I never thought I would see at UTD, ever. It’s actually crazy that not even the school did that, but students did that.”

Onaiwu said another aspect of the group’s success was seeing the people who had once told him that ISO was not worth doing at the event.

“When I was actually looking at people to work with, one guy actually told me that this will never work and you guys are going to fail,” Onaiwu said. “The same people that said all that were there on Monday witnessing history.”

Onaiwu said ISO is working on other ways for students to create something that others can see.

“It gives an avenue for these kids to be great,” Onaiwu said. “A lot of people come (to UTD) and they don’t know what they want to do. I personally don’t even know what I want to do.”

Onaiwu said that by focusing on the mantra, “for the students, by the students,”  he hopes to ultimately change the perception of UTD as a “nerdy” school.

“We want to be all-inclusive,” Hutchinson said. “Our goal is to create something fun. This is kind of the way we can come together, have fun together and just really enhance (the college) experience.” 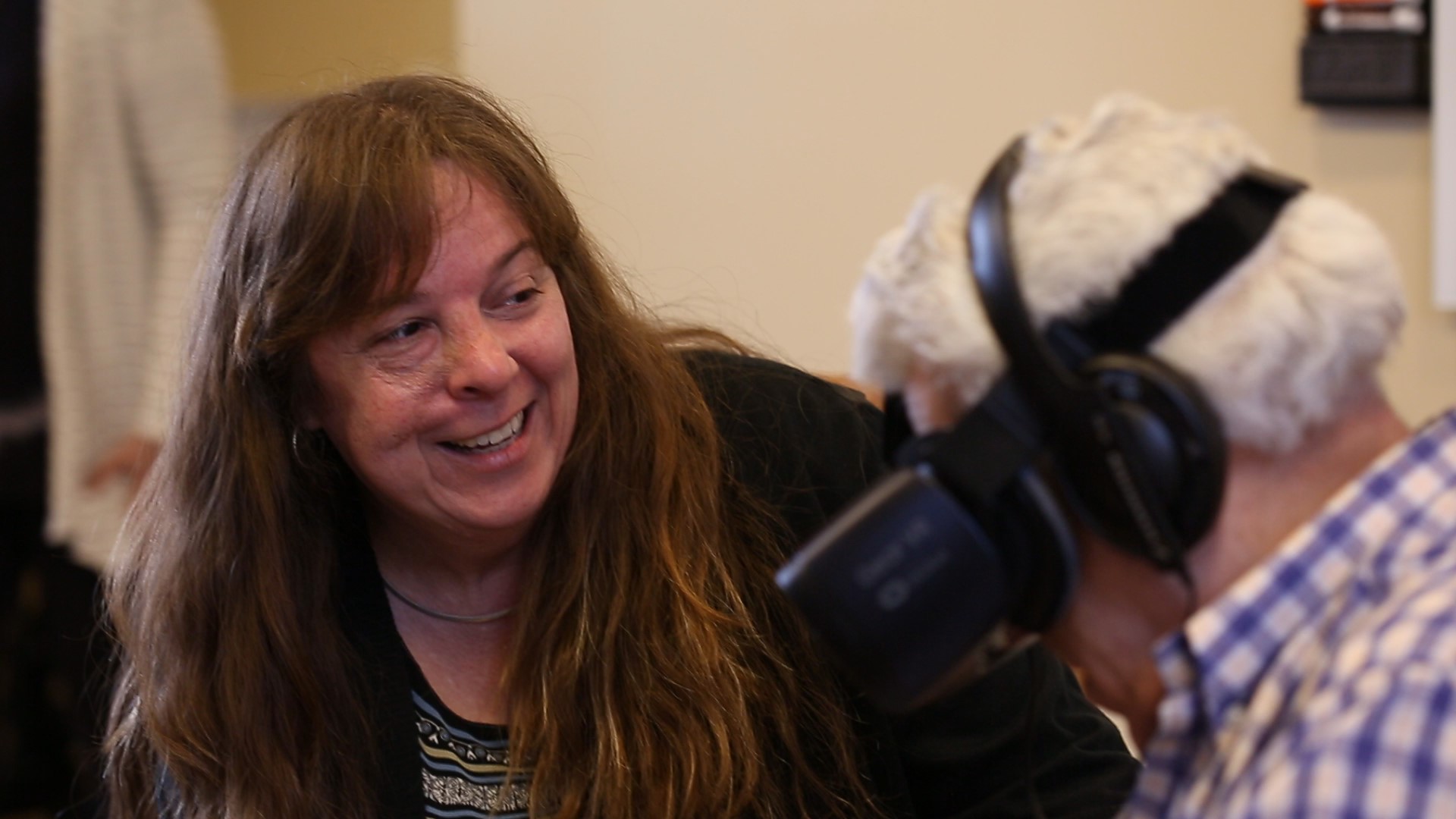 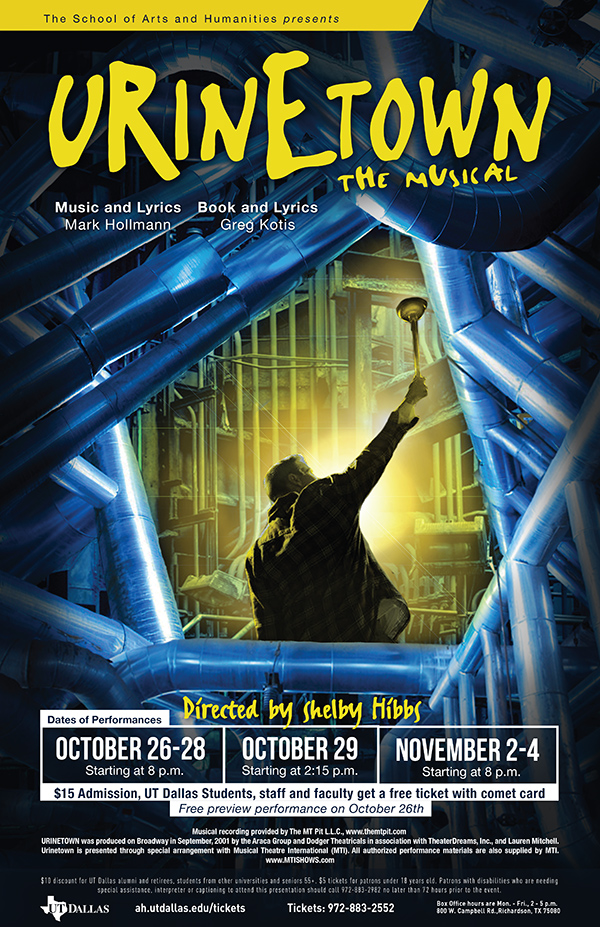