A UTD professor and his team have developed a molecule that could benefit breast cancer patients who don’t respond to current treatments anymore.

Jung-Mo Ahn, an associate professor of chemistry and biochemistry, and his team of researchers developed ERX-11, a molecule that works differently from molecules in other current breast cancer treatments. Their work was published on Aug. 8 in the online journal eLife.

Ahn said the current breast cancer therapies work for a while, but in time, tumor cells develop immunity against these methods.

“When people are undergoing treatment, their bodies produce lesser estrogen than what they used to,” Ahn said. “Since estrogen is less, the tumor cells harvest as much as possible from them and mutate more number of proteins.”

Breast cancer cells contain proteins called estrogen receptors. These receptors bind to the hormone estrogen and help tumor cells spread through the body. Current treatments involve one of two approaches – limiting estrogen production in the body or blocking estrogen molecules from binding to their receptors. The molecule ERX-11 prevents the proteins activated by the tumor cells from mutating neighboring proteins.

Ahn and his team started working on this idea around five years ago. They have been developing small molecules targeting protein-protein interactions from the start.

“Because protein-protein interactions deal with enormous surface areas, small molecules cannot compete with them,” he said. “Tumor cells target the inside of cells which are protected by membranes. We have been working on creating small molecules that can cross the membrane and stop the tumor cells from doing further damage.”

Ahn’s research team, composed of research scientist Tae-Kyung Lee and chemistry graduate student Bikash Manandhar, helped with the molecule design and synthesis. They conducted the next phases of testing by collaborating with Ganesh Raj, a professor of urology and pharmacology at the Harold C. Simmons Comprehensive Cancer Center at UT Southwestern Medical Center, and Ratna Vadlamudi, a professor of obstetrics and gynecology at UT Health Science Center at San Antonio.

Ahn and his team initially researched prostate cancer, and around five years ago, started working on breast cancer.

“When we moved to researching breast cancer, initially the compounds, which worked in the case of prostate cancer, were not so effective,” Lee said. “So, we designed a new one. ERX-11 is based on the structure of the molecule we developed for prostate cancer.”

Undergraduate and graduate students helped Ahn and his team by testing the molecule’s design at the cellular and animal level. Ahn said it is important to have students on the team because they bring a fresh perspective to the table. “Currently, I have 40 undergraduate students working in my lab, and about seven graduate students,” Ahn said. “But this is not enough. Sometimes if you see things all the time, you may miss something. We need a fresh pair of eyes. Even though they are not direct contributors to the paper, their work has been helpful for us to get here.”

Ahn’s team of researchers and collaborators showed in their recently published paper that ERX-11 is much more effective in mitigating the growth of tumor cells. Lee said that despite the effectiveness, the molecule still needs to be refined.

“It’s not easy,” Lee said. “Several problems are yet to be solved. The first one is potency. The second is solubility. Practically, our molecule is not soluble in water. My ongoing effort is to improve the solubility of our compound.”

Ahn and his team are looking at a five to 10 years’ timeline to advance to further trials.

“We are in the discovery stage,” Ahn said. “We are sort of closing the pre-clinical trial at this moment. We are testing and trying to prove that our molecule works on cells, on animals and maybe in the human tissue. If we keep going further, it could be a clinical trial someday. That’s what we are actually pushing for right now.” 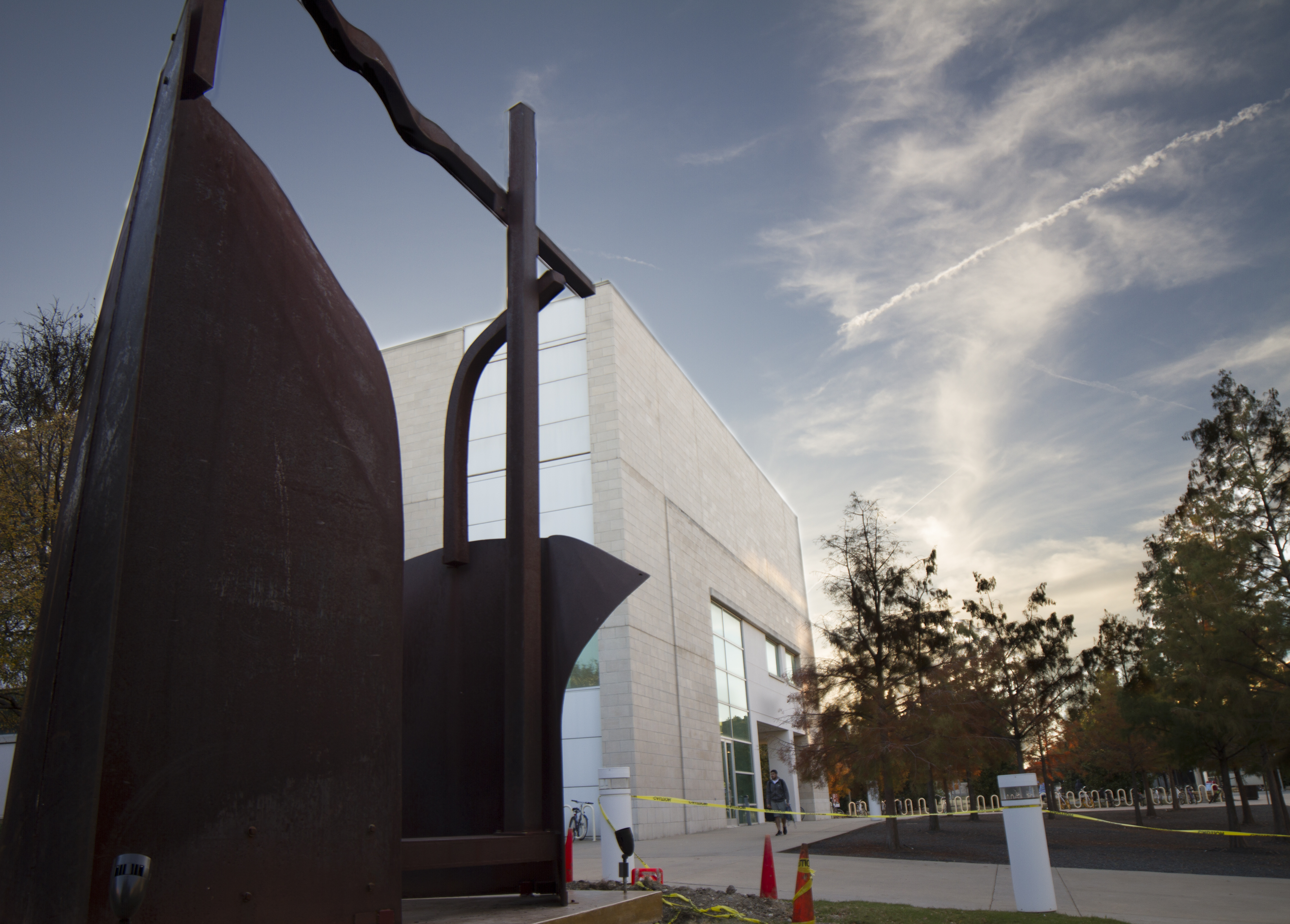