The black crumb-like bits falling from vents in the Jonsson Center are not mold — as some students and professors feared — but dust that has accumulated in the ducts over time, according to Facilities Management Director Kelly Kinnard.

Air ducts in buildings built in the 1960s and 1970s were lined with insulation to prevent hissing noises, Kinnard said. Time and humidity allowed dust and debris to build up on the surface of the insulation, and even the slightest movement, like closing a door too hard, would shake the dust and debris off, he said.

Dust particles have been falling in other buildings such as Founders Annex and Green Hall, but only in certain areas. Facilities Management was notified of the dust problem about a year ago and had both buildings cleaned. In Jonsson, the problem has become more widespread within the past few months, with many rooms on several floors affected, said Arts and Humanities Dean Dennis Kratz.

Blackmon Mooring, a cleaning and restoration company, has begun cleaning the air ducts in Jonsson and is expected to finish by mid-July. Cleaning mainly will be done at night and should not disrupt classes or performances, Kinnard said. The insides of the ducts will be sprayed with dust-resistant paint to prevent dust accumulation in the future. 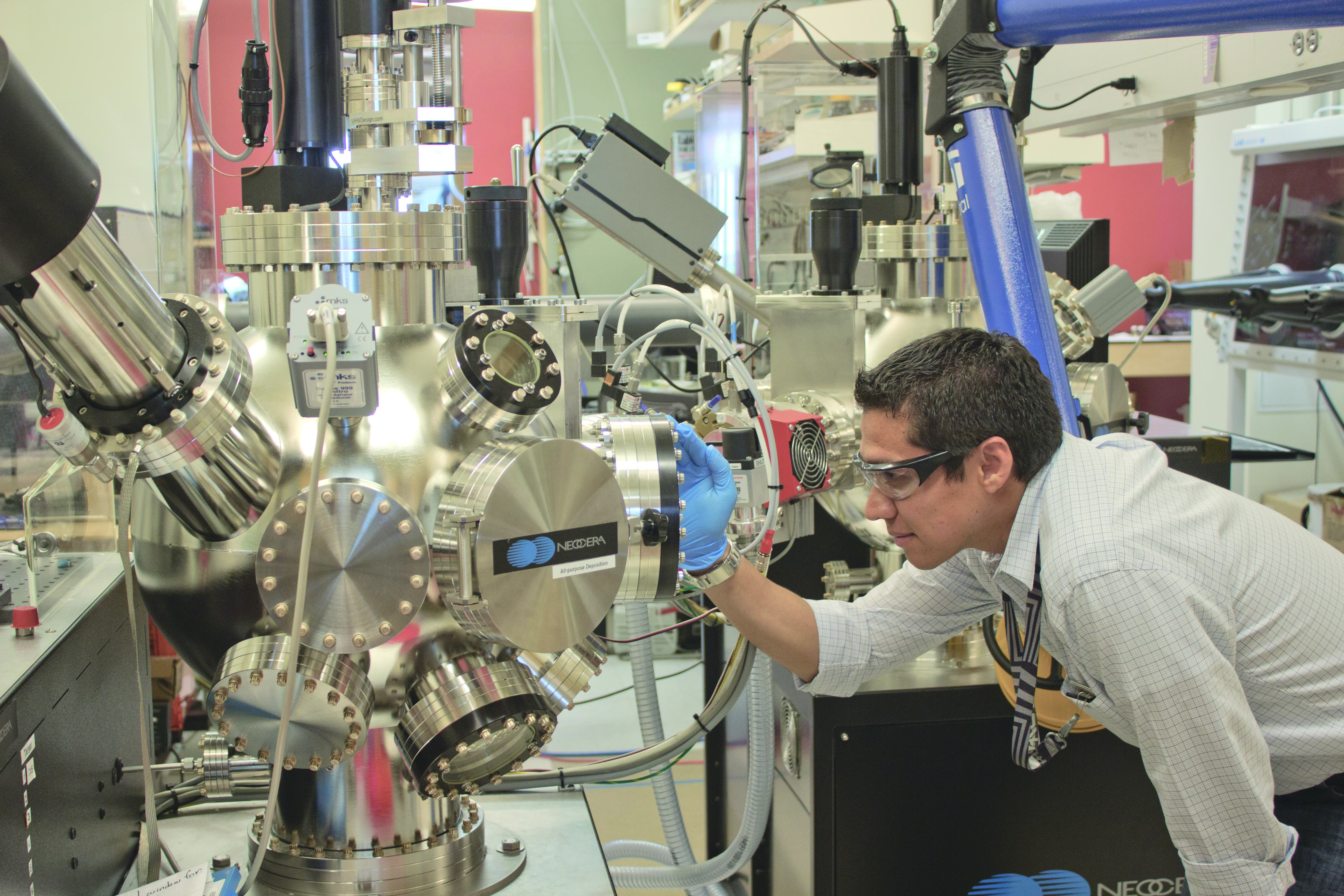 New electronics flexible in more ways than one 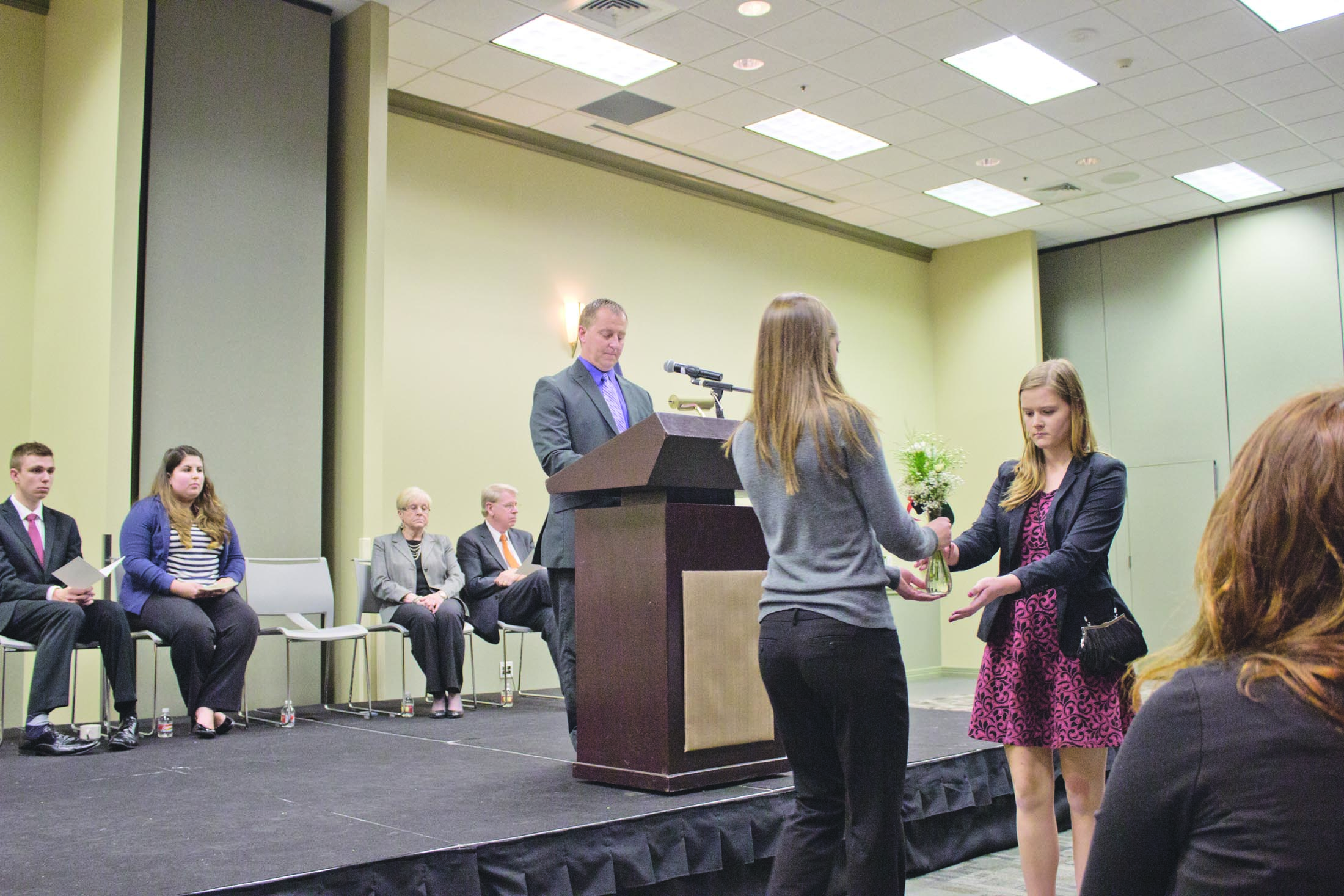