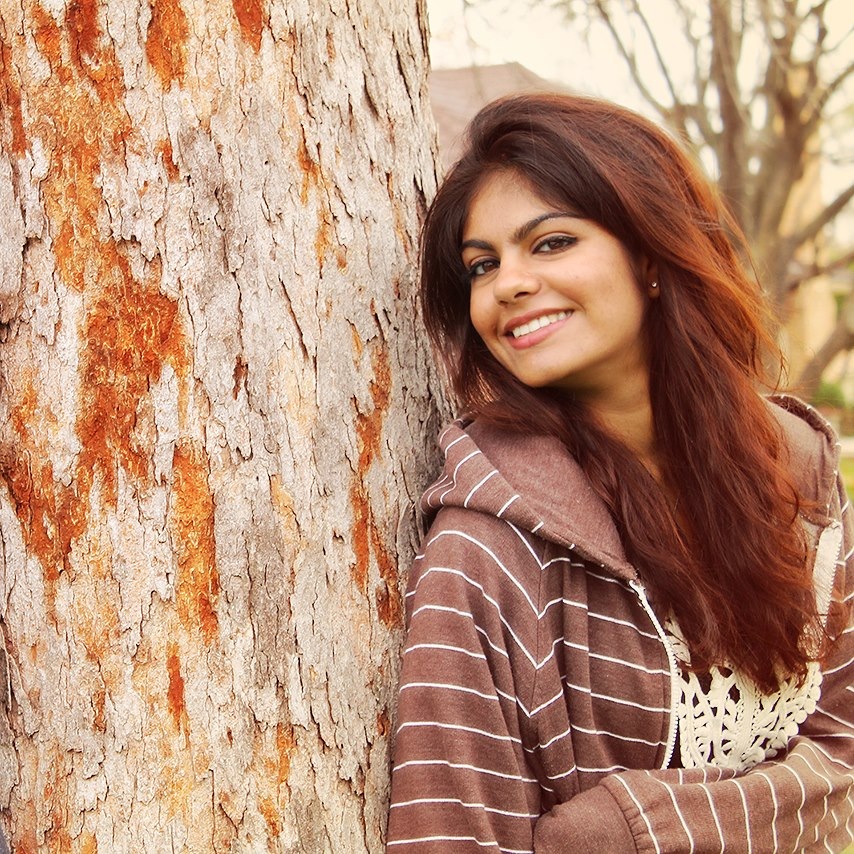 She was getting ready for church when she saw the slew of missed calls from her best friend’s friend.

Jaymi Jacob called back, but she couldn’t make out what he was saying. Once he had finally collected himself, Jacob heard all of it. Her best friend Shifa Mirza had died in a car accident earlier that morning.

Mirza, a psychology junior, was driving home from a party with two friends when their car ran out of gas on President George Bush Turnpike near Preston Road around 3:30 a.m. on Oct. 12.

All three of the occupants were taken to the Medical Center of Plano, where Mirza was later confirmed dead. She was 19 years old. The two other passengers suffered minor injuries.

DPS troopers arrested the driver of the Altima, who did not sustain injuries, on suspicion of driving while intoxicated, according to DPS.

The accident is currently under investigation.

Jacob and Mirza met while at Ranchview High School in Farmers Branch, but they became inseparable when they both came to UTD.

Jacob said Mirza was the kind of person who could go up to anyone and make a friend. Anytime Jacob would introduce herself, the first thing people would do is recognize her as Mirza’s friend, Jacob said.

“You have no idea how many friends she’s met just because she thought someone looked lonely and someone needed someone to talk to,” Jacob said. “I’ve never seen someone else like that … Everybody had fun with her.”

Jacob described Mirza as extremely close to her younger brother and sister. Her mother, Shoba Mirza, said her daughter was like a mother and mentor to her siblings.

Mirza was very interested in poetry and could write about any topic, Shoba said. Mirza, who was born in India and lived there for the first three years of her life, was very connected to her native culture and was one of the few younger members of her family who could speak Hindi.

She was the oldest grandchild on her maternal side of the family and an academic role model for her younger cousins, Shoba said.

“They looked up to her, especially for her achievements,” she said. “She had set such a high bar for her SAT scores that even now all the kids that are in high school, their parents are like, ‘You know what? You need to at least come close to Shifa’s scores.’”

Mirza’s focus was on psychology, and, one day, she wanted to be a counselor. She specifically wanted to help those who had dealt with domestic abuse, Jacob said.

She had always wanted to be a doctor but didn’t start focusing on becoming a counselor until she started taking psychology courses, Shoba said.

Mirza, who was a registered organ donor, based her religious views on the idea of helping others as much as possible, Jacob said.

“Her view on God was, basically, he’s there,” Jacob said. “He gave you life. He made a beautiful universe, so you have to be a beautiful soul in that universe. That’s her theory. What she saw was right was to help everyone as much as possible. She saw that as her commandment. She did, even to her very last breath, she did.” 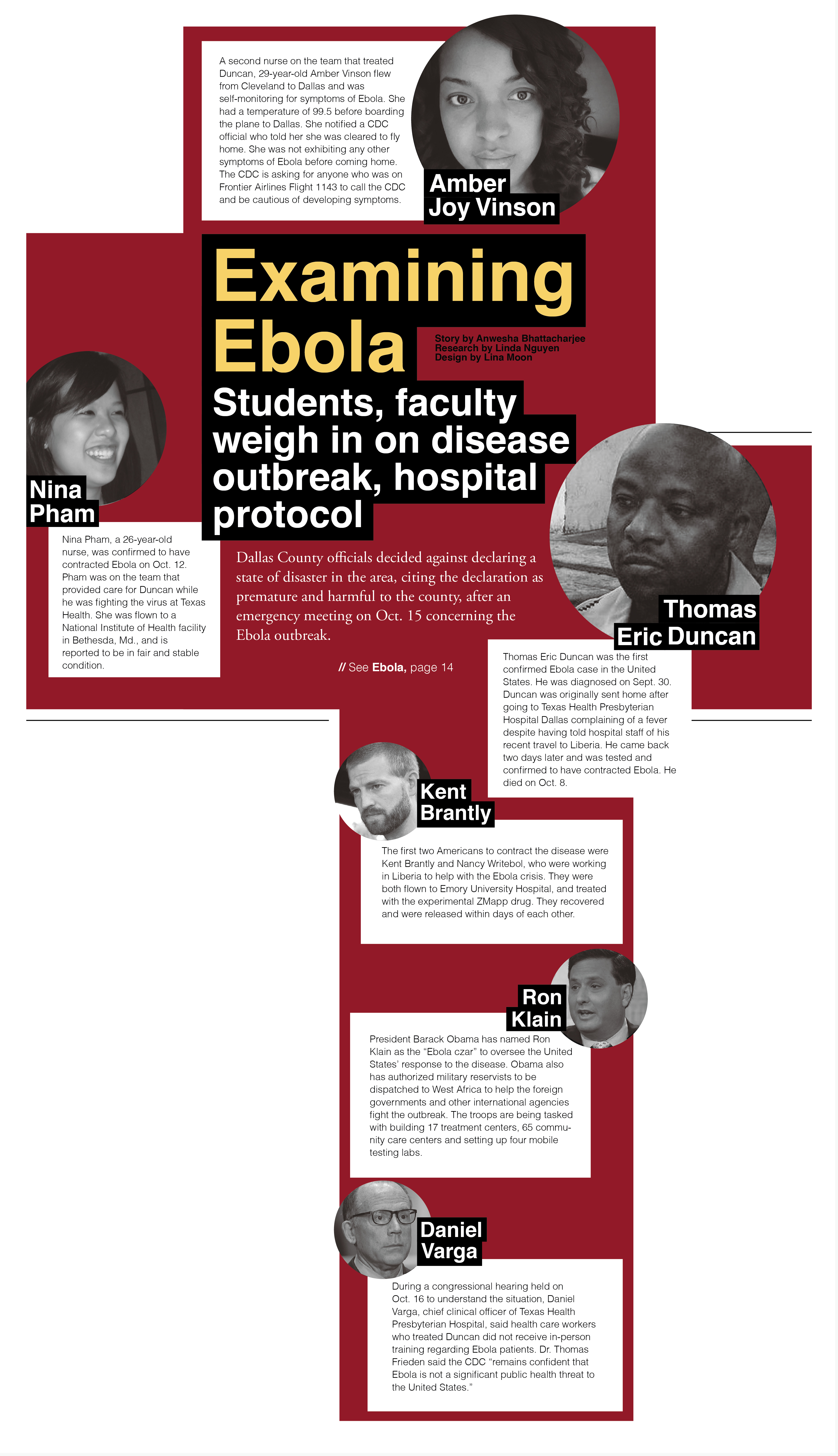