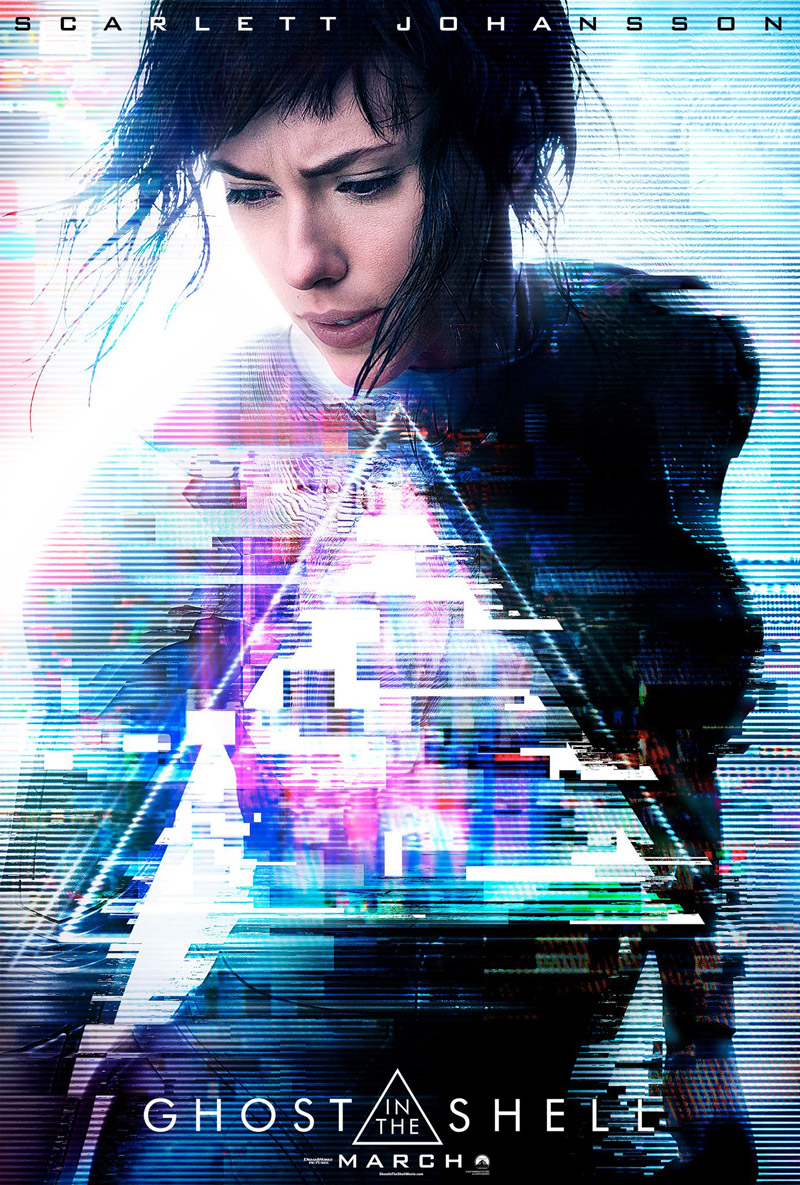 “Ghost in the Shell” was released in the United States on March 31. Scarlett Johansson plays the role of Mira Killian, a survivor of a cyberterrorist attack who becomes a counter-terrorism operative. Photo courtesy of Paramount Pictures.
Commentary
Life & Arts

“Ghost in the Shell,” directed by Rupert Sanders and written by Jamie Moss, William Wheeler and Ehren Kruger, turns a successful manga and film series into a somewhat bland science fiction & action movie. Though filled with stunning visual effects and based on an intriguing concept, the film lacks character development and has a generic, one-dimensional plot.

The film stars Scarlett Johansson as Major Mira Killian, who, after surviving a terrorist attack, has her brain placed inside a robotic shell. Major’s enhancements make her the key asset to Section 9, an elite Department of Defense team directed by Chief Daisuke Aramaki (Takeshi Kitano). Aramaki’s character presents a question that the film never answers — whether events are meant to be occurring in Japan or the United States.

Both the good and bad aspects of the movie show their origins in print media. The opening scene, which depicts the process by which the protagonist Major’s brain is put into a robotic “shell,” sets a standard for detailed, intriguing visuals the rest of the movie generally upholds. On the other hand, the generally predictable dialogue and occasional prolonged periods of silence may work for manga, but are not the best for film.

The lack of depth in many characters may also be a symptom of the transition to film, with filmmakers assuming viewers already have context for the characters based on the manga. The film’s main villain, Hanka Robotics CEO Cutter, played by Peter Ferdinando, is depicted from the outset as an impatient, cold-hearted and power hungry man. Aside from a score of nameless, masked minions, he works alone, presenting a very clear-cut good-versus-evil scenario that drives plot, albeit in a very predictable manner.

In fact, besides Hideo Kuze, played by Michael Pitt, the supposed terrorist, and Major, there is little time spent in developing a back-story or context for the characters that could help viewers to understand their actions. Furthermore, Major seems to sometimes act differently than one would expect based on her values.

Though Major challenges Kuze on his murderous mode of revenge, she rarely has any trouble beating, or even killing people who could be spared. Even more telling, after learning her past, Major immediately puts aside her earlier desire to kill Kuze, ignoring the many innocent people he has killed, and becomes his protector.

Despite this, there are interesting ideas the movie brings up and explores in varying depth. The ethics of enhancing humans with technology is mentioned, though not necessarily discussed. Some characters mention their pride in staying purely human, and the commercialization of cybernetic improvement becomes a large part of the background, with open-air shots showing hundreds of massive holograms advertising robotic enhancements.

However, when the plot confronts these issues, they are generally glazed over. After discovering that Kuze is not simply a cyber terrorist, Major confronts him and Kuze asks her to evolve, transcending humanity and joining his mind network. Major seems to sidestep the question, not presenting a clear yes or no, and when pressed again, simply answers “not yet.”

What is explored deeply is the importance of memory and connection to others. Though she does not know it, when her human brain was placed in a robot body, Major’s memory was wiped and replaced with false ones. Major struggles throughout the film to define herself and fit in, and as she discovers more of the truth, she begins to ask more questions about her origins. By the end of the film, she has concluded, in spite of a long search for her own history that she is not defined by her past, but by her actions.

For viewers looking for thought provoking concepts, fairly good action sequences and fascinating visuals, “Ghost in the Shell” is a good match. If you are turned off by occasionally cheesy dialogue and one-dimensional characters, however, then this may not be the film for you. 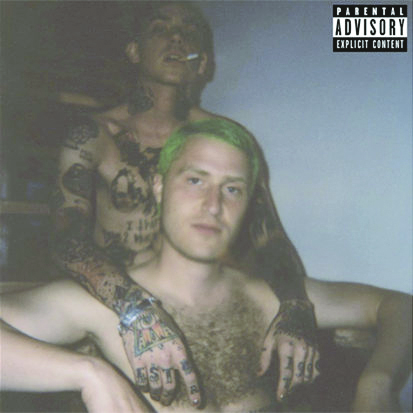