Lost in the ‘Blizzard’

Recently, video game company Blizzard revoked the prize winnings of a Hearthstone Grandmasters player for supporting the Hong Kong protest movement. This might be the most obvious example of Chinese pandering in a while, but it’s certainly not the first or last time a video game company will bow to Chinese influence.

On Oct. 6, Hearthstone Grandmaster Chung Ng Wai — player name blitzchung — repeated the slogan, “Liberate Hong Kong, revolution of our times” in a post-game interview while wearing a gas mask: a direct reference to the ongoing protests in Hong Kong. The same day, Activision-Blizzard revoked Wai’s tournament winnings and banned him and the two shoutcasters conducting the interview for a year. This was immediately followed by a massive backlash, with subreddits, forums, US representatives and media outlets immediately condemning Blizzard’s actions as Chinese appeasement. Six days later, Blizzard sent out an apology, trying to justify the ban and reconcile it with their core value of “Every Voice Matters.”

While the second quarter financial report of Activision-Blizzard only shows about 12% of their total revenue coming from the Asia-Pacific area, it’s clear that they want to get into the Chinese market. In 2018, Newzoo reported that 619.5 million players in China spent $37.9 billion that year, making it the largest video game market in the world. Ninety-four percent of those players also spend money on microtransactions. Perhaps they are predatory to children, and lead to addiction with the variety of loot boxes available, but in China? That’s an invaluable revenue source.

Blizzard’s apology came across as half-hearted, an appeasement to the Western audience trying to declare that in tournaments, politics has no place. And while politics might be out of place in esports, it’s certainly a concern for the Western audience where free speech is an inalienable right. The apology definitely seemed unfaithful in light of Blizzard’s official Chinese response, where they promised to “defend the pride and dignity of (China),” which doesn’t quite ring of “Every Voice Matters”.

Free speech is the core issue here, both with Blizzard’s expansion to China and other video game companies China interacts with on a regular basis. In the West, freedom of speech is a necessity, an unquestionable right. In China, it’s restricted by the government. Trying to reconcile the two in a fashion that claims to protect free speech, but doesn’t, is unsustainable.

Blizzard also can’t claim this punishment is uniform. Especially since in an American collegiate tournament, American University team members held up a Free Hong Kong sign on stream with no consequence. Post-game interviews are notably absent from the tournament.

Wai has since posted a response on his Twitter, acknowledging that in the future he will take his support to personal platforms, rather than official tournament settings, giving blessings to the community for their support and to Blizzard for giving back his prize money and shortening his ban. Does this mean the issue should be dropped? No.

Ultimately, both game companies and us — as the consumers — need to decide what our position is. If we simply accept that Blizzard is a company that appeals to China and its censors, we’ll end up with a censored gaming experience. But we don’t have to accept it. American consumers still make up 55% of Blizzard’s revenue. What we do and say, especially regarding our wallets, matters. We need to think about where we spend our money, to make clear that the silencing of free speech is not supported. To do this, we can explore other video games that aren’t influenced by Chinese investment, and share the #BoycottBlizzard movement. My recommendation is “Team Fortress 2” — the free class-based shooter on Steam — which is an old classic. 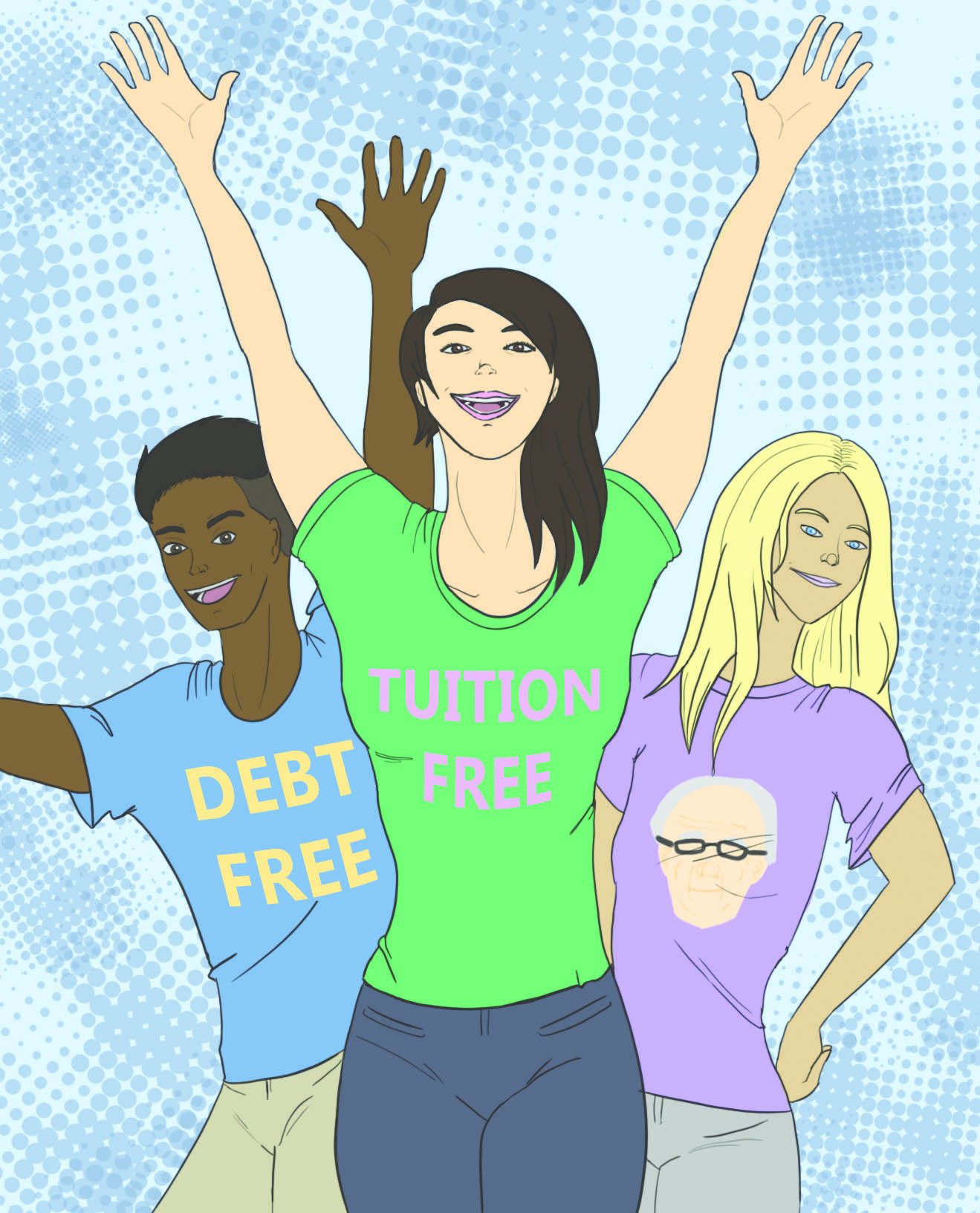