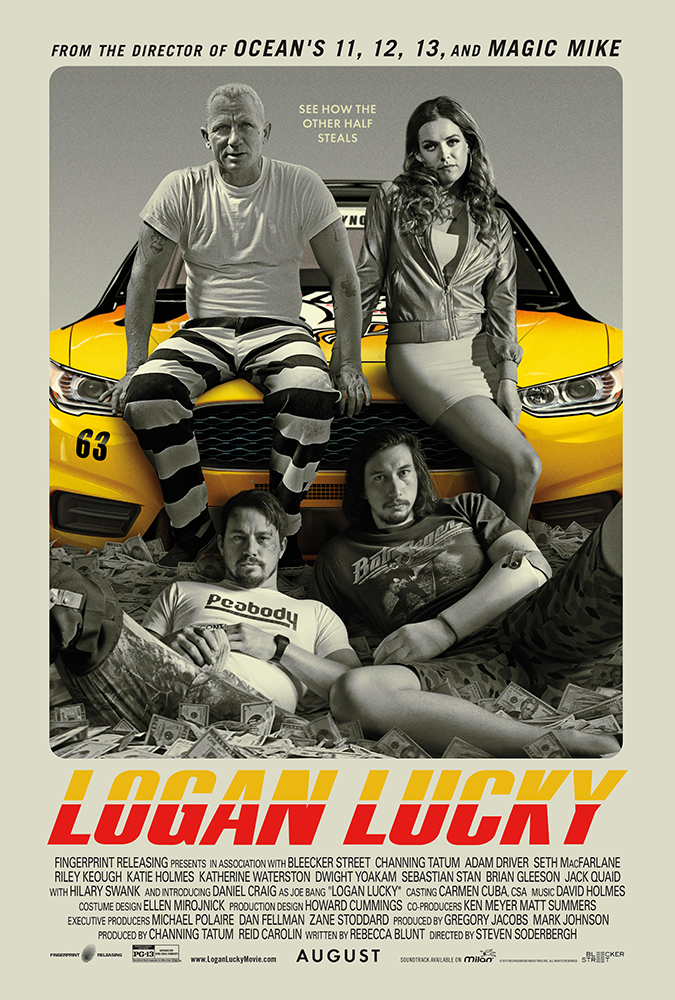 “Logan Lucky” could be summer classic

“Logan Lucky” is a feel-good, comedic story that never tries its hand at drama.

Set in West Virginia, the movie follows the story of Jimmy (Channing Tatum) and Clyde Logan (Adam Driver), two brothers barely making ends meet. Jimmy has a bum knee preventing him from getting work, and Clyde only has one arm after two tours in Iraq. After losing his job and finding out that his ex-wife is taking his daughter far away, Jimmy hatches a plan to rob the Charlotte Motor Speedway so he can move to be closer to his daughter.

The movie is goofy, fun and I could see it become a cult classic. The fun of “Logan Lucky” is in watching the Rube Goldberg-like plan, the love between a father and a daughter and the comedy created by character interactions. The film does exactly what it sets out to achieve, and it’s great to see the actors having fun while they’re in character.

The leading cast are excellent in their roles. Tatum, Driver and Daniel Craig all play characters unlike the ones they’ve previously been known for. Tatum plays a well-developed and emotionally-driven character, Driver nails the understated comedy of Clyde Logan and Craig plays a hillbilly explosives expert named Joe Bang.

Although the acting and writing is great, the cinematography is just okay. There aren’t any particularly standout shots, and there are several cuts that could’ve been cleaner. I wasn’t particularly a fan of the dialogue of the previous scene carrying over onto a new scene using a sharp cut. It felt a little disjointed, but it doesn’t affect the watchability of the movie. Interscene cuts with dialogue were done well, and I never felt lost in the space of a conversation.

During some of the conversations in the movie, I ended up thinking about the movie’s representation. The cast is almost entirely white, which isn’t entirely surprising as it often plays off of redneck stereotypes. What’s particularly bothersome is that the only black character is a side character who is an inmate at a local jail, the movie doesn’t seem to pass the Bechdel test and the adult female character we see the most has little dialogue or self-motivated actions. This movie could’ve easily fixed both of these things, but I doubt it was ever questioned.

“Logan Lucky” is a fun movie. I’d recommend for people to see it if they have time, though I don’t think it’s necessary to see in a theater. The actors seem to be really having fun in their roles, and it was nice to see them break out of their typical character archetypes. It’s a great movie for the dog days of summer. 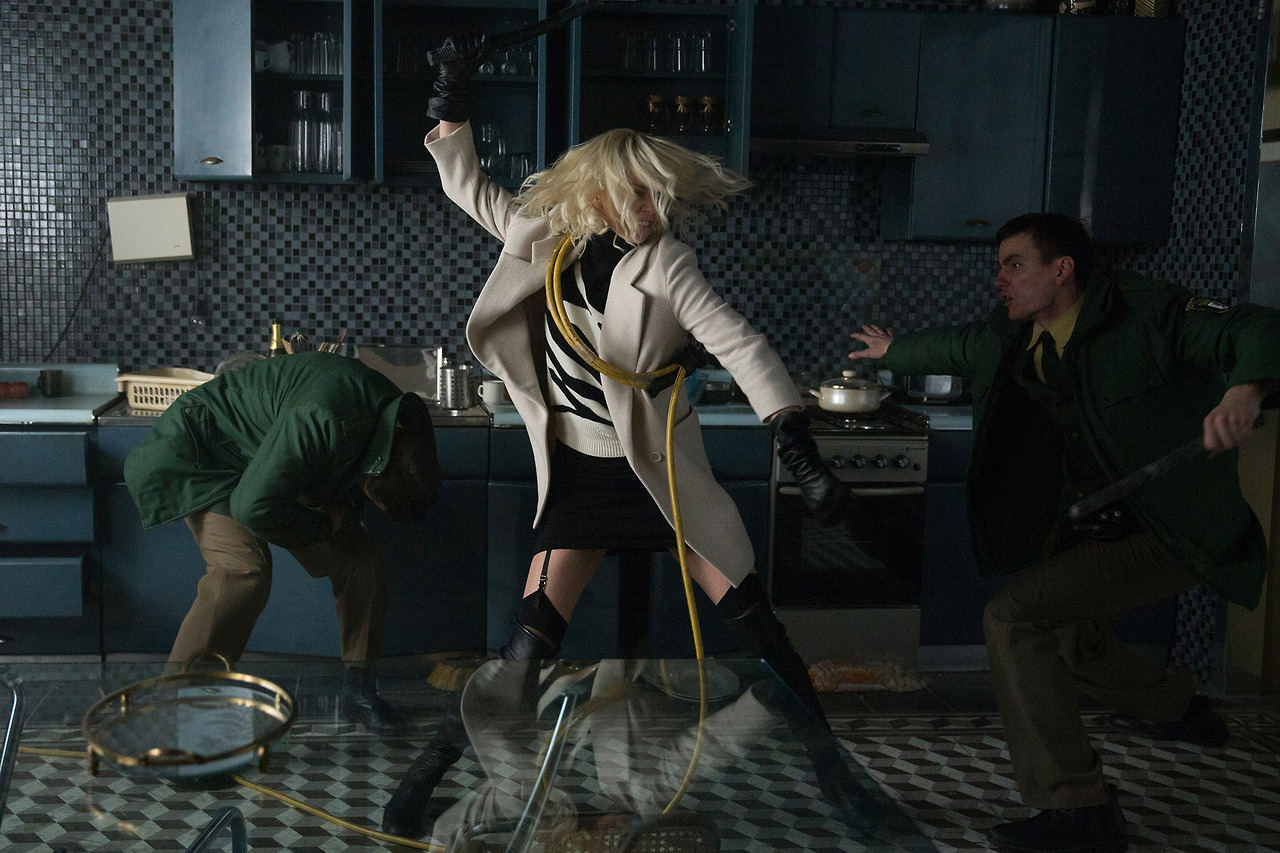