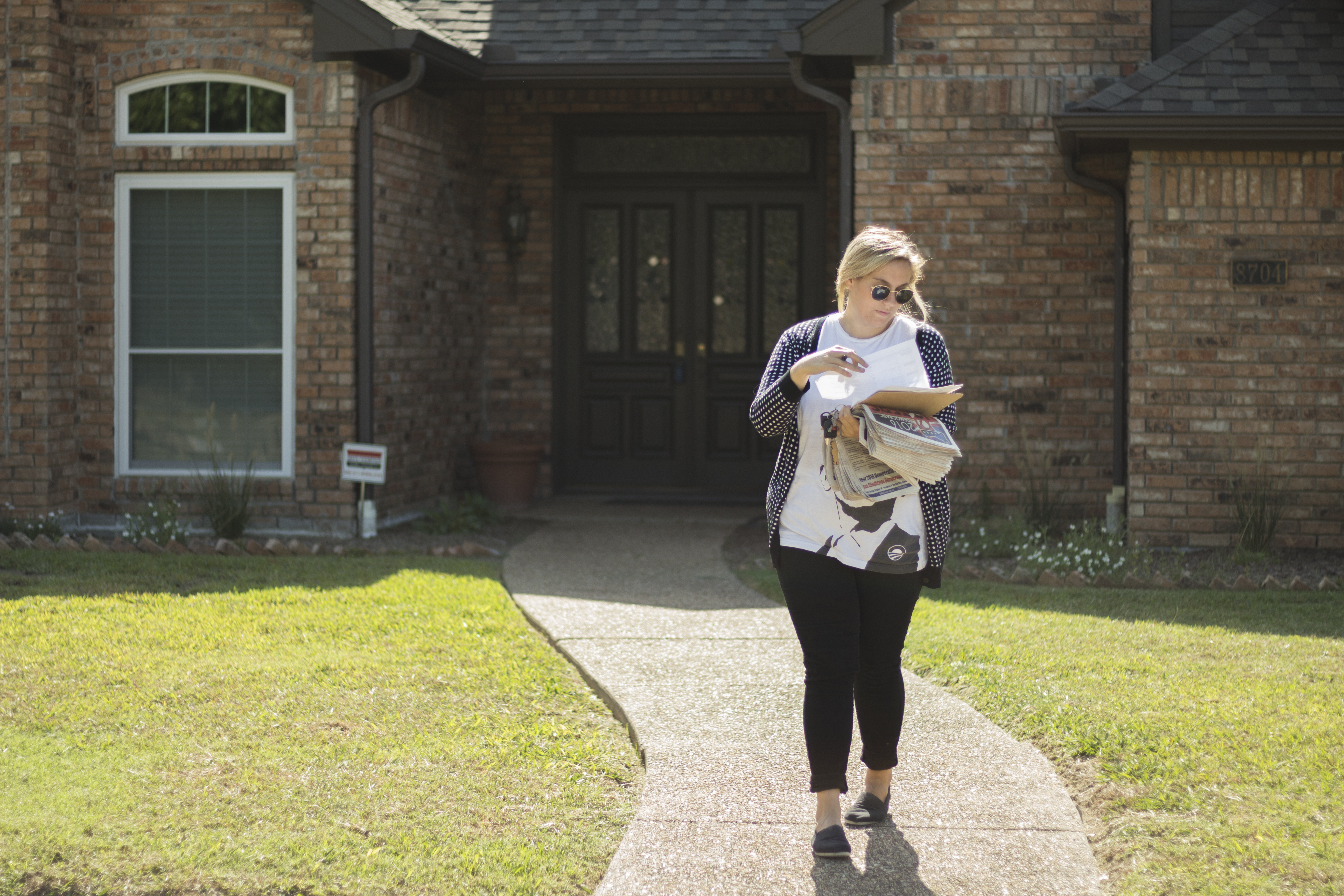 In this election season, Texas’ district 114 is brewing an interesting matchup with Republican Rep. Jason Villalba facing Jim Burke of the Dallas County Democratic Party in the Texas House of Representatives election.

Burke’s platforms share similarities with Bernie Sanders’ presidential campaign agenda. The campaign is a student-run initiative that involves students from multiple universities within the Dallas-Fort Worth area, including UTD.

“I got involved with the campaign in early September. I had done some work on candidates in Dallas County and the breakdown of the counties and saw an opportunity to challenge someone whose policies I fundamentally disagree with,” he said.

Barzani put together a cohort of UTD and SMU students and alumni who are behind the “For students, by students” motto. He envisioned the student-run idea and has created a network of coordinated volunteers who are dedicated to the campaign.

Burke believes Texas schools need to make their classrooms smaller to distribute the teacher’s attention in bigger chunks. He also maintains the importance of funding for academic programs to propel Texas students into good universities and improve their options for careers.

UTD alumna Tessa McGlynn currently works for the Dallas County Democratic Party as communications director and she has known Burke personally since she started at DCDP.

“(Burke) cares about people, his continued involvement and effort gives him a solid understanding of the issues his fellow constituents face,” she said.

Burke expressed his concerns to his community by informing them of their political landscape, such as who their representative is and what their policies are. Under Barzani, the campaign outlook changed to a more personal approach.

“The motivation for the campaign’s structure is to give students an opportunity to be heard in a new way. In this instance, there is an inherent civics lesson built into it. It came together very organically. I reached out to any one I thought could be interested and the network grew naturally,” Barzani said.

McGlynn walked the blocks in Burke’s district on Oct. 1. Burke’s camp is prioritizing going door-to-door to promote the campaign and reaching out to as many constituents as possible.

“Block walking is the most effective way to contact voters. The face-to-face interaction makes it more personal and generally yields a higher turnout rate. It can be one of the more exhausting campaign efforts, especially in the Texas heat during the summer, but it’s worth it,” McGlynn said.

Humza Khan, a UTD alumnus, has been involved with the campaign as digital communications director.

“This is my first involvement in local elections. It’s really interesting to get a first-hand perspective on how districting affects policies,” he said.

In Khan’s experience, Burke acts in accordance with his stances. He said Burke is different from the existing spectrum of national politicians.

“(Burke) is the complete opposite of the current political discourse. He cares about his constituency whether they be white, black, Latino, gay, straight, Christian, Jewish, Muslim, whatever they may be. If you fall into his district he will do his best to look out for your interests,” Khan said.

Biomedical engineering senior Rafi Ayub was brought on board as a recruiter and promoter. His role in the campaign has been to spread the word at UTD and bring political awareness to local grassroots efforts.

“Politics may seem very distant from us especially since we’re always chilling in this sanctuary called UTD, but policies will always affect our lives. We need to be in the loop,” he said.

Since education is Burke’s main platform, Barzani said he and the rest of Burke’s camp are hoping that more students connect with their outreach efforts and volunteer to assist the campaign as the election approaches.

“Students are not just products of a policy. They are the constituents that should drive the policy. Candidates need to acknowledge that and not only recruit students as volunteers, but take in their input on outreach,” he said. 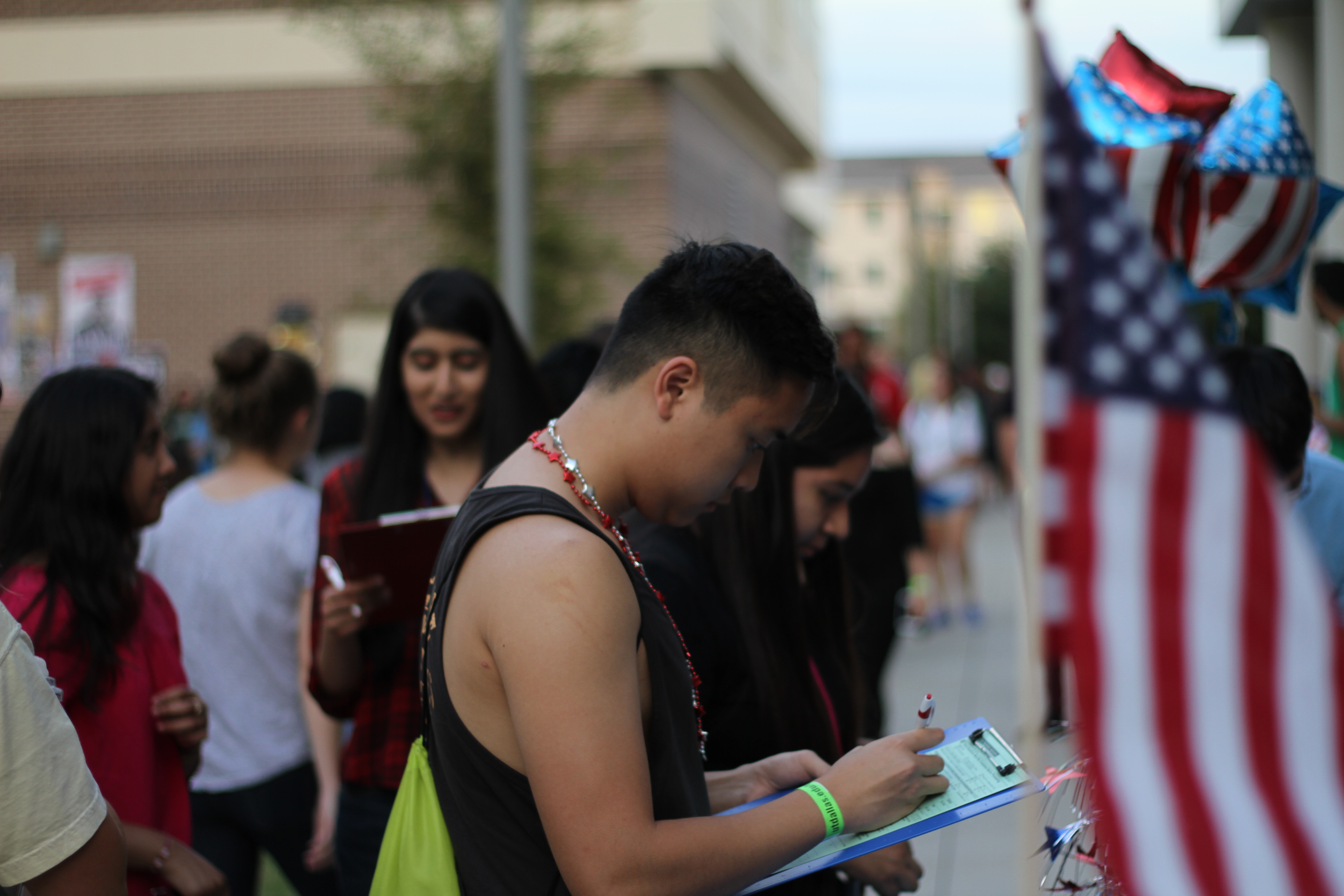 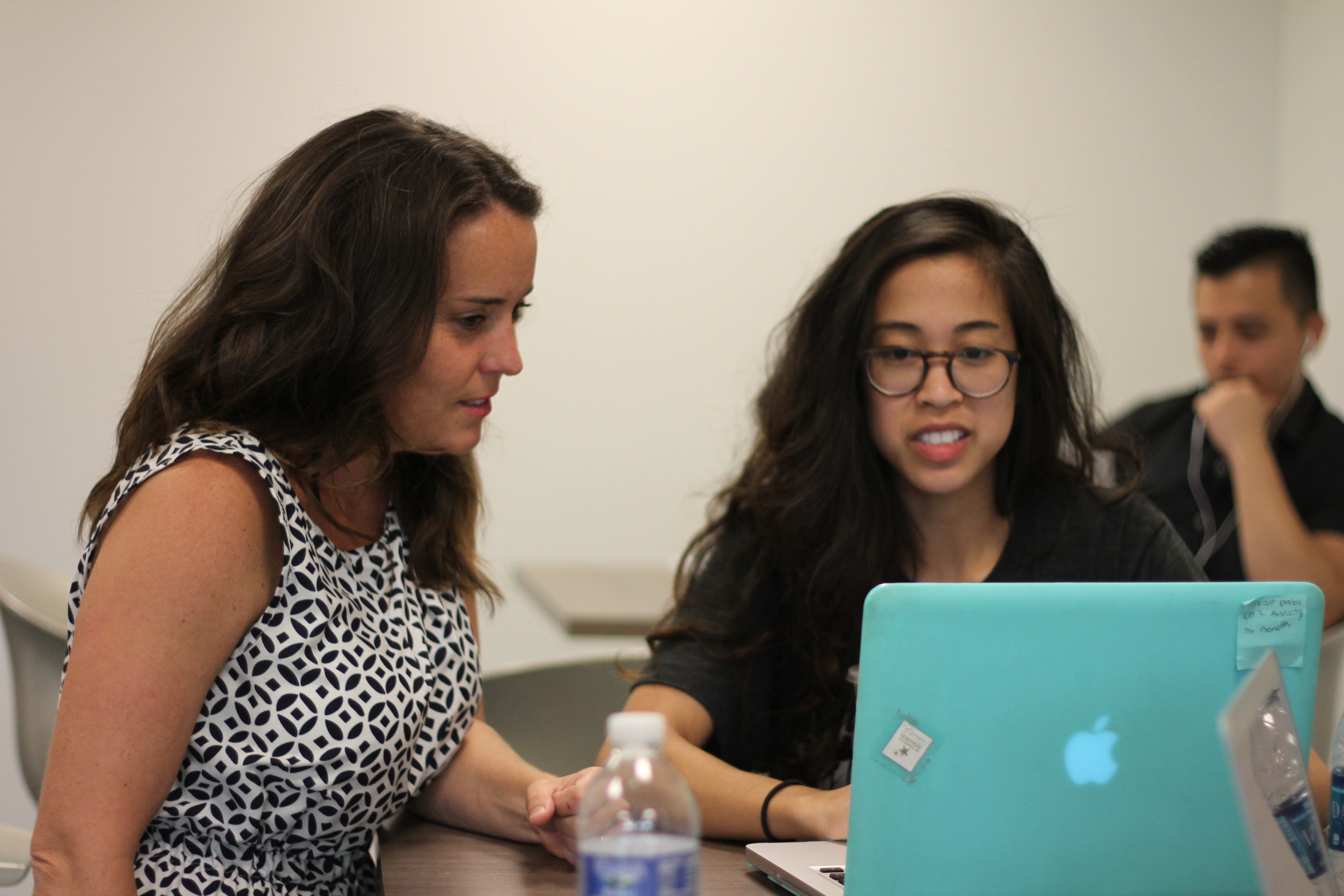