Between the Lines
Blogs
News

Editor’s note: This article contains MAJOR SPOILERS for several movies that have come out this year.

Movies are a place where we go to forget our problems. When the lights go down and the projector illuminates the silver screen, you can’t help but feel at ease.

Most films do a good job at giving us a momentary break from our problems, especially movies based on comic books . In 2016, however, superhero movies are no longer giving us a break from the worries of the world. Instead, they are becoming a reflection of them.

When Marvel announced the third installment of its Captain America franchise, it came with an ominous title: “Civil War.” The film,directed by the Russo brothers and based on the 2006 comic book series of the same name by Mark Miller, centers on a split between the Avengers which occurred after their actions inadvertently led to the death of civilians, causing the governments around the world to pass a resolution limiting their actions.

Although the film has an actual villain (Baron Zemo, portrayed by Daniel Brühl) who plays a role in manipulating our heroes, the real antagonist is the lack of faith society has in its protectors. The heroes never actually face Zemo head-to-head; rather, they fight amongst themselves to settle what role society should play in controlling them and to solve the crisis of ordinary people lacking confidence in their saviors. Interestingly enough, this dilemma, in one form or another, is present in almost every single superhero film released this year. In “Batman v. Superman,” the Caped Crusader tries to kill the Man of Steel because he’s scared of the power he displayed when he fought General Zod and nearly destroyed Metropolis. The trailer for the upcoming “Suicide Squad” movie shows a group of the nation’s top military leaders discussing what happens in the event of Superman going rogue.

Even the movies that don’t focus on a discord between heroes and society have a negative tone: “Deadpool” features an anti-hero who takes a great deal of pleasure in bringing death and pain to his foes, a trait not typically associated with the “good guys.” Meanwhile “X-Men: Apocalypse” bring up images of the end of the world, while “Doctor Strange” has hints at something being out-of-place with the titular character.

All of this leads to a simple question: when did movie goers start to lose faith in their heroes?

In 2004’s “Spider-Man 2,” there’s a crucial scene where Aunt May explains to Peter Parker that people need heroes to give them hope. Her words help inspire Peter to put his mask back on, defeat Dr. Octopus, save New York City and win back Mary Jane’s heart. It’s a heart-warming film with a simple ending where the good guy is clearly defined and the bad guy has to be stopped.

The next year, “Batman Begins,” the first film in Christopher Nolan’s “Dark Knight” trilogy, introduced the world to an old character with a new twist: a gritty grip on realism. This wasn’t the Batman of the ’60s who threw out punchlines nearly as much as punches or the God-forsaken Joel Schumacher take that featured everything from Jim Carrey as a villain to nipples on the Batsuit. This was truly a dark knight, who lived in a city that was just as bad as the monsters it produced. Real world problems like corruption, apathy and drug use all plagued Batman’s Gotham City, which nearly got destroyed by a group of warriors seeking to cleanse it of its sins.

That film and its sequel, “The Dark Knight,” marked a turning point in comic book movies. No longer were heroes fighting simple battles for simple times. The “Dark Knight” films gave movie goers an alternate version of their own world, where the lines between good and bad were less defined than we think.

Since then, that trend has persisted in Hollywood’s biggest takes on superheroes, with protagonists having origin stories where they indirectly support terrorists and have battles that destroy cities and potentially kill thousands of civilians at the hands of the good guys time and time again.

These aren’t movies made for a generation of starry-eyed dreamers. These are films made for people that have been through 9/11, two wars, the largest economic crisis since the great depression and the rise of ISIS. Even though we’ve come a long way since the hysteria of the 2000s, it hasn’t helped much in quelling people’s biggest foe: fear.

Even though these movies were written well in advance, they’re oddly fitting to be coming out in an election year with the lowest favorability ratings for party frontrunners since people began keeping track of the stat. #NeverTrump and #StopHillary” have replaced “Hope” and “Yes We Can” as the rallying cries to get people to come out to vote. If the only thing to fear is fear itself, America is terrified.

Whether we realize it or not, our movies are reflecting those feelings. Filmmakers don’t make movies with simple good guys anymore because we’re slowly learning that true good guys are few and far between and fear is easier to sell than hope. We’ve lost patience with a system plagued by Super PACS and a general sense of apathy. When leaders can’t even ensure that our cities will have clean water, what’s the point in making fake ones who can do any better?

One of the best scenes from “The Dark Knight” is when Harvey Dent foreshadows his own fate and claims that “you either die a hero or you live long enough to see yourself become the villain.”

It seems moviegoers and makers agree, especially with superheroes. Comic books are like the myths of our modern times, with Avengers Tower and The Batcave replacing Mount Olympus. The only difference is that we’ve brought these heroes down from their pedestals and have made them just as flawed as we are.

Heroes are no longer portrayed as perfect because that myth has simply become too hard to believe. Whether we like it or not, we’ve become accustomed to clipping the wings off of our gods and bringing them down to our level. Whether it’s Jesus Christ or Superman, the only thing we’ve come to accept is that everyone dies and nobody is perfect.

As more and more comic book flicks are made, it’s lead people to wonder whether the superhero movie bubble is bursting. Whether or not that is true remains to be seen, but it’s safe to say we’ve reached a new era of escapism. Audiences can no longer accept even an alternate reality free from real-world peril. So they seek one that resembles their own, where even the heroes aren’t free from sin. 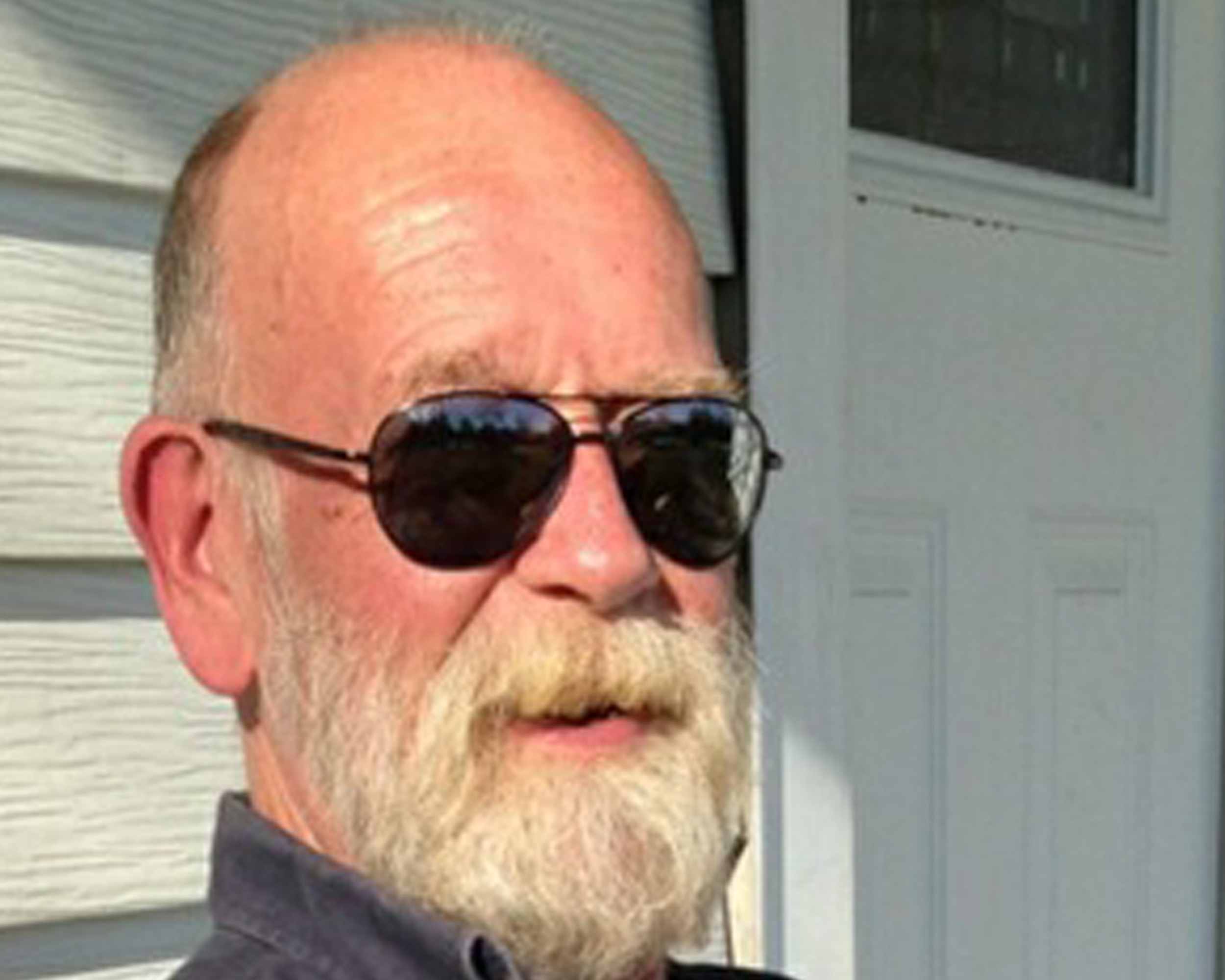 I really liked this… It’s true… and this society is now promoting the “we are all winners there’s no losers” kind of thing. In life there are winners, and losers…… and yes no one’s perfect. Instead of making superheroes flawed and put away with competition. We need the inspiration, the hope, the encouragement to do our best and put it all on the table. I’m Christian and I believe that I can do anything through Christ who strengthens me. I seriously believe there is no obstacle I can’t overcome, because I have faith in God who always provides… People who… Read more »