"Resident Evil"'s live action adaptations need to stop and take a look at any of the aspects that made the original series successful, rather than what it's doing 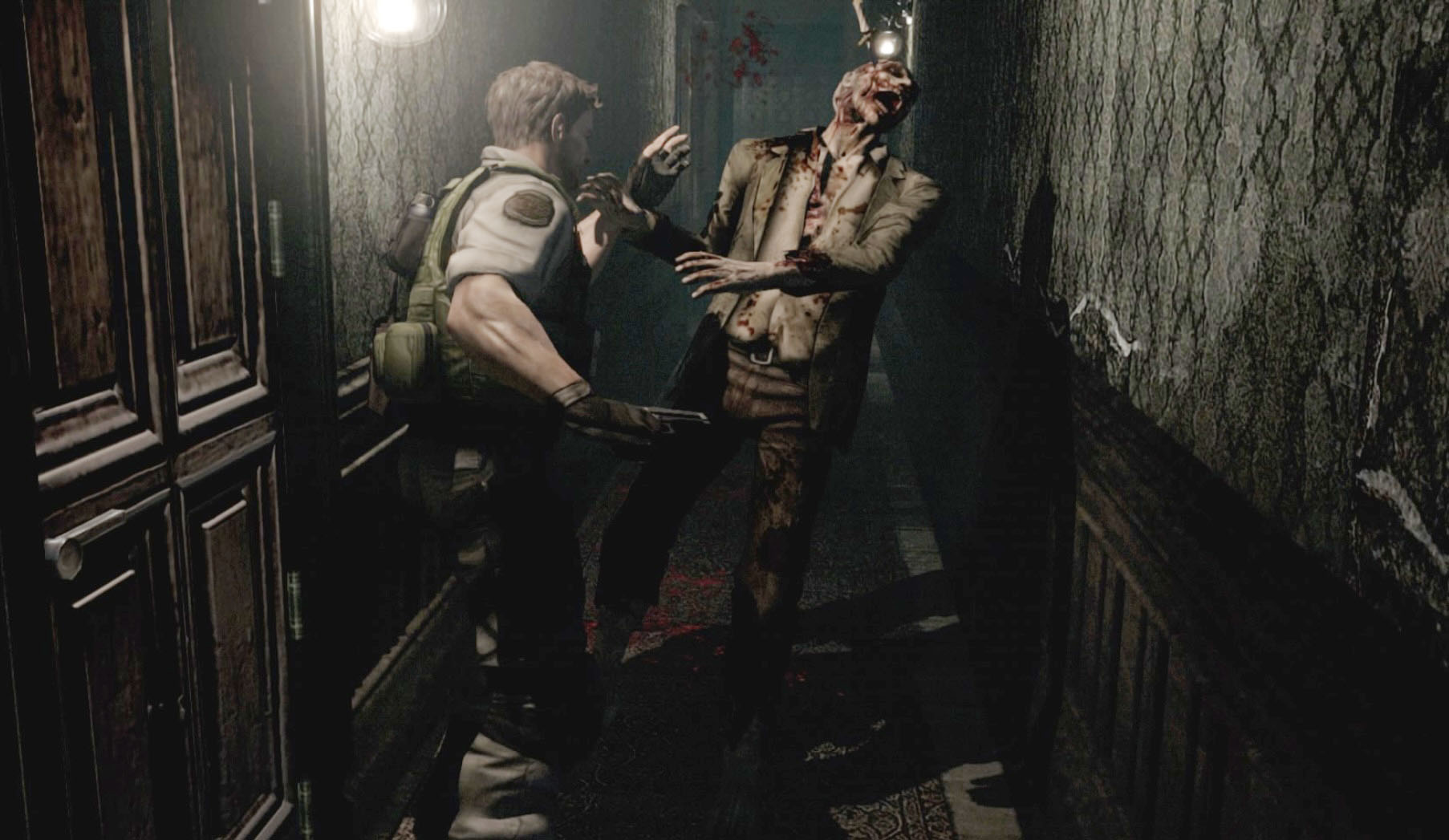 "Resident Evil" is known for both claustrophobic horror and high-octane action, but the live action adaptations hasn't successfully tapped into either reputation. Photo by Andre Averion | Mercury Staff

“Resident Evil” needs to stop making live-action adaptations until it actually sits down and plans how to transition what made the games great in the first place to film, instead of throwing series after series at the wall.

The 1996 zombie horror franchise is a legacy series that has gone unrivaled in the genre for decades, and since 2002, has had the honor of pioneering the stereotype that all video game films are bad. In seven film adaptations since, “Resident Evil” has only proved with the latest Netflix exclusive that the franchise needs to be shelved from film until they can reevaluate what makes “Resident Evil” legendary.

It’s evident that Capcom doesn’t know what direction to take this series after the original film series, as the latest stands as the second reboot within less than a year. Admittedly, it’s a huge improvement for these adaptations with “John Wick” actor Lance Reddick and “The Purge” actress Paola Núñez stealing every scene. However, this isn’t enough to make up for the unfocused direction, predictable clichés, and empty payoffs for a plot alienating its source material. While I could write for hours about several contradictions or how I physically cringed at some camerawork, this isn’t a review of the show, and more than anything highlights why “Resident Evil” needs to stop milking the franchise before people stop watching. It has good source material it refuses to use, and while the reach for originality and modernism is appreciated, simply putting these two things together and slapping a recognized title for a cherry on top doesn’t mean it’s good.

This is an issue that has long plagued and influenced the series. Take the initial five movies and their problem with the staple on the zombies.

“Resident Evil” is known for zombie hoards as the primary obstacle, the video games depicting them as near-unkillable nightmares that feed on player anxiety. This compliments approach for a focus on monsters to stand out; but not initially the expected Tyrants or flesh monstrosities “Resident Evil” is famous for. At least, not to the same degree. Since those films, the undead have become canon-fodder for epic action sequences, turning a horror franchise into a thriller instead. This influence hurts the franchise more than anything, throwing away the dread and intensity of each encounter of what typically depicts horror, for instead something shooting away at creatures more disgusting than scary. The films ultimately failed the source material and the critics.

All of this was to stand out in a cinematic market, but it didn’t add anything meaningful to the story, a trend that’s been shown in every recent live action adaptation. The easiest solution of course, is to follow what fans have been dying for: an adaptation of what they love. The claustrophobic thrill, the fear born in sensory deprivation, the constant danger, and even reliving the nostalgia instead of beating the name to death.

Capcom has already proved that it can actually read the source material with the game “Resident Evil 2: Remake” where they continued what fans loved in a new cinematic approach that could easily fit well with cinema or streaming screens, and honestly a very needed approach. Passion and care for the plot, characters, and its atmosphere onto film: and Capcom could finally find whole success. However, it’s a steep fall if it neglects any of this, which led into the last movie “Resident Evil: Welcome To Raccoon City”, where a too-faithful adaptation, mostly influenced by “Resident Evil 2”, provided a cramped plot that ignored the enriching values found in its source material for the sake of fan-service. It became the opposite problem that the series dealt with beforehand, but it shows that that it’s possible to find a balance.

Despite everything, Capcom is lucky to at least be at both ends of what it struggles with—but they need to stop there for now until they find a middle ground. Otherwise, the live-action adaptations may never rise from the grave they’re already digging for themselves.