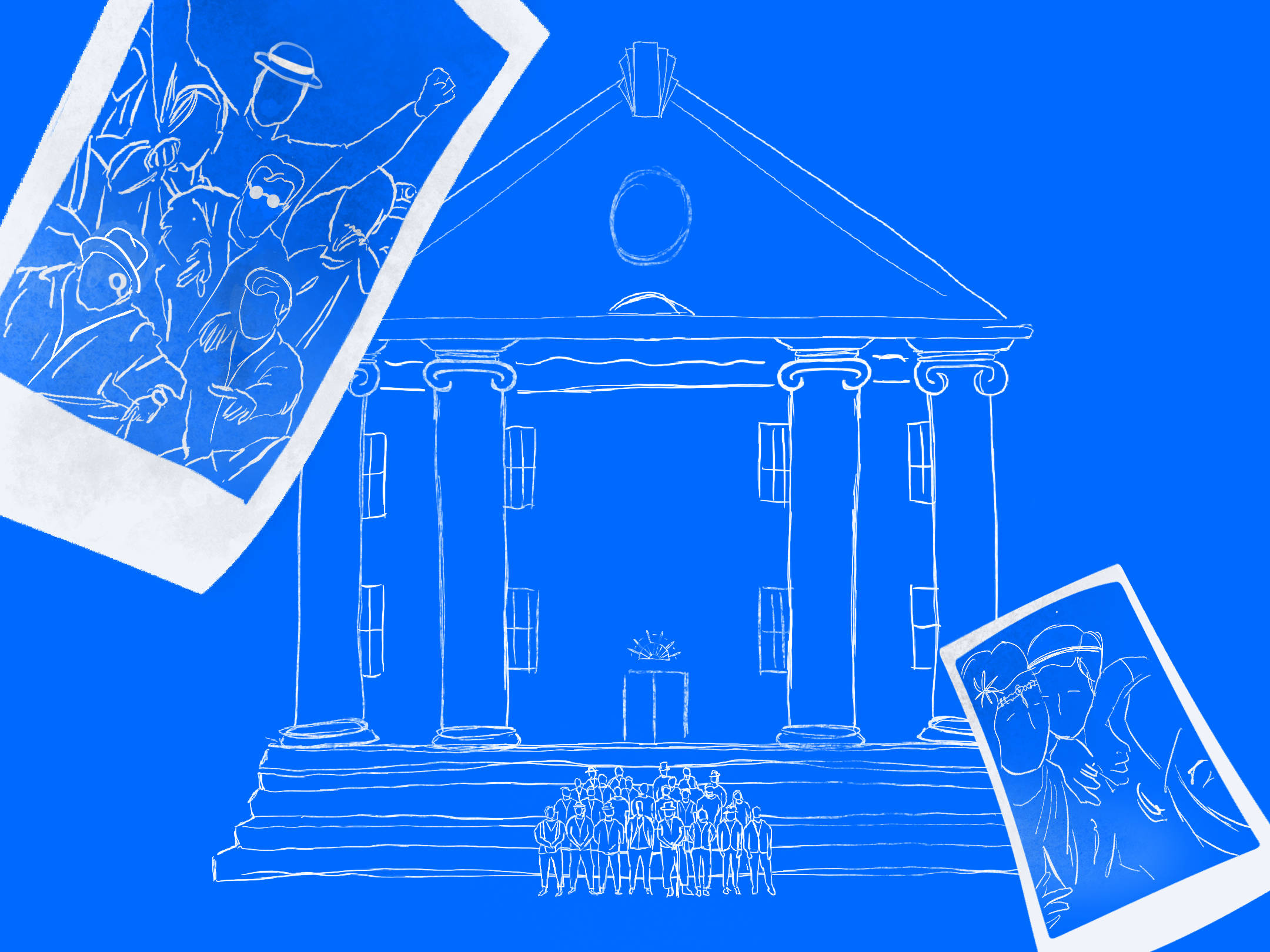 Joining Greek life – one of the several fraternities or sororities on campus – is one way for new students to make friends and create an impact on campus.

UTD is home to the College Panhellenic Council, Interfraternity Council, National Pan-Hellenic Council and Multicultural Greek Council, whose 26 total fraternity and sorority chapters have 1100 members. Karvi Bhatnagar, an information technology and systems junior, is UTD Delta Zeta’s Vice President of New Member education. She said she never considered joining Greek Life before she was introduced to the idea at Freshman Orientation.

“Joining Greek life is something that was very much outside of my comfort zone and I never thought I would be a sorority girl before going through it,” Bhatnagar said.

As a business major, she said she appreciates the opportunity that Greek life offers for students to improve their public speaking and social skills, especially through the process of formal recruitment, which is hosted jointly by all 4 CPC sororities each fall. At UTD, formal recruitment is a 3 day event that gives prospective new members a chance to meet with all 4 CPC sororities: Delta Zeta, Kappa Alpha Theta, Tri Delta and Alpha Gamma Delta.

“I think there’s a lot of benefits to going through recruitment beyond just joining a sorority,” Bhatnagar said. “Just going and meeting new people and doing that sort of thing – formal recruitment really tests you on that.”

Bhatnagar also emphasized that at UTD, Greek life has a positive impact on members’ academics. The average GPA of a fraternity or sorority member is 3.35, as compared to UTD’s university-wide average of 2.99.

“Academically, you’re always being supported by your sisters. One of my sisters took the time to call me and help me on my accounting homework. If I wasn’t in Greek Life, I wouldn’t know who to ask for help,” Bhatnagar said.

Members of Greek Life have frequent opportunities to form relationships outside their individual chapters through classes and collaborative events.

“One thing that’s really unique about Greek life at UTD is that we’re not competitive with one another, so making friends from other chapters is very easy.,” Bhatnagar said.

The connection between members of Greek Life can even extend beyond UTD.

“I think that something a lot of people take for granted is how much the sisterhood connection actually means. I was actually at the airport sometime in November 2019. I was wearing a DZ shirt, and some random lady comes up to me and says ‘oh, are you in Delta Zeta?’ She was not in DZ and she did not go to UTD, but she said she was also in Greek Life when she was in college,” Bhatnagar said. “You get to bond with another person, a complete stranger, but you’re still sisters. And I find that really unique.”

Bhatnagar said that being a part of Greek Life has allowed her to feel more connected at UTD.

“You could just be wandering the halls and run into a sister you barely talk to, but because they’re your sister, you’ll stop and strike up a conversation right there,” Bhatnagar said. “That sort of stuff makes you feel like you’re a part of the school. UTD to me is more than a school. It’s my home. And my Greek Life experience has definitely helped a lot with that.”