Mental healthcare for LGBT+ people should be prioritized, protected 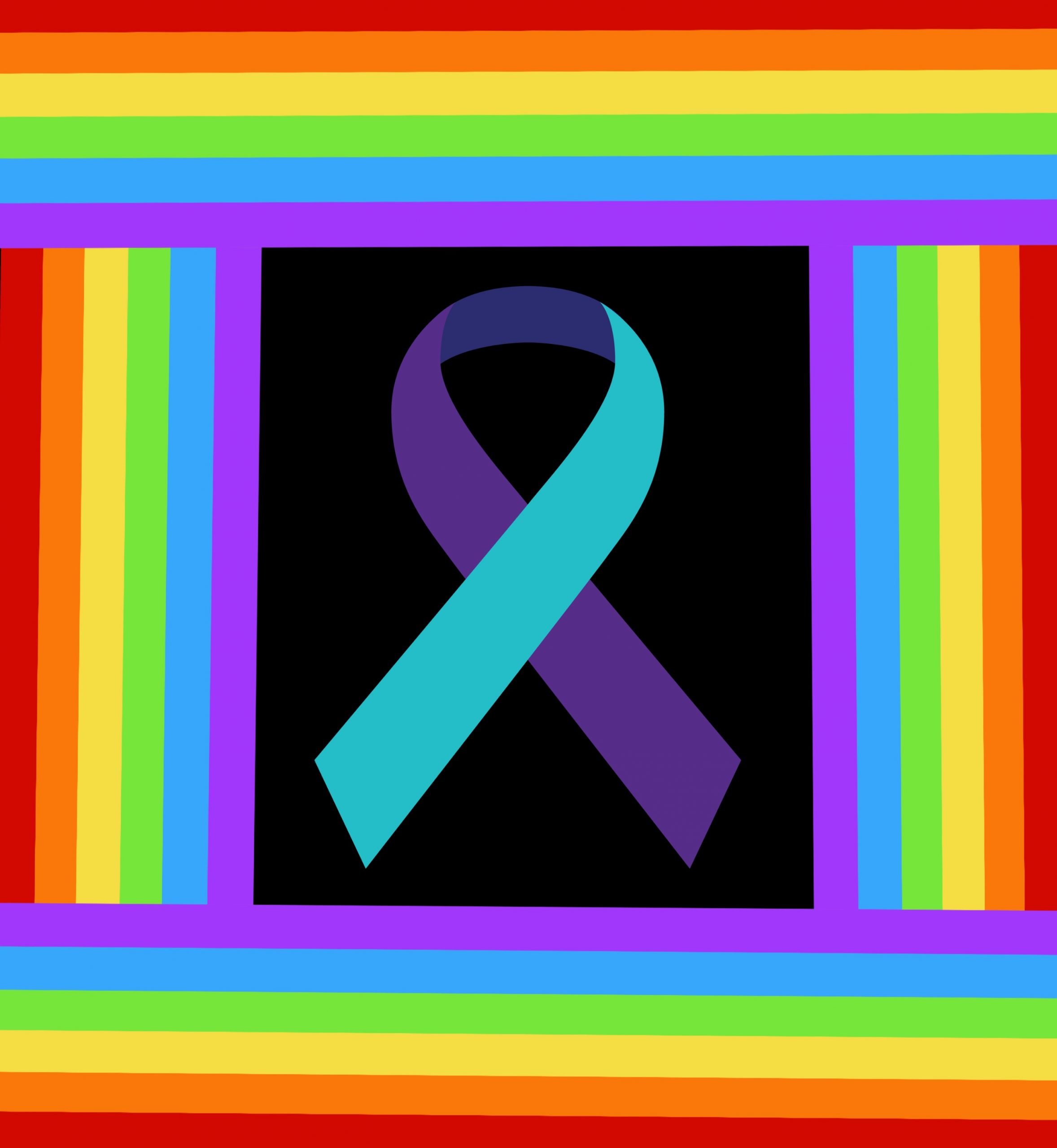 Among the most prevalent causes, coming from a ‘highly-rejecting’ family, as defined by the CDC, results in LGB youth being eight times more likely to attempt suicide. Episodes of LGBT victimization, regardless of context, add to this likelihood. For family members in particular, Galerstein Gender Center Assistant Director of LGBT+ Programs Matthew Winser-Johns said living in non-affirming environments is immensely harmful to the mental health of LGBT+ people. Even in well-intentioned households, he said microaggressions and a lack of consideration could make them feel insecure in their identities.

“What I hear from people a lot of the time is, ‘I didn’t mean that comment,’ or, ‘they misunderstood what I was trying to say,’ or, ‘that wasn’t my intention.’ You have to remember your intent versus your impact,” Winser-Johns said. “Your intent is no longer important when your impact was so harmful.”

Among LGBT+ adolescents, the rejection of one’s gender identity or sexuality may lead to their being several times more likely to use drugs, experience depression and commit suicide. To varying degrees, those within that age-range are most likely to be financially dependent on their immediate family and forcibly subject to the potentially harmful whims of their guardians. In his experience, Winser-Johns said that the ability to live independently and express one’s identity freely would be the most helpful step a young LGBT+ person could take.

With the possibility of living independently or finding housing away from one’s family being nearly impossible for most younger people, a natural second step would be the ability to access LGBT+ oriented mental health care. Similar to other forms of counseling, the general focus of this kind of health care is to provide the necessary affirmation and support that may otherwise be missing from an LGBT+ person’s life. Student Counseling Center (SCC) mental health professional Melanie Chung-Sherman said SCC counseling takes an intersectional approach.

“If you have clients that come to us that identify as individuals of color, as members of the LGBTQ+ community, people who have disability, all these different impacts flow into mental health,” Chung-Sherman said. “We’re looking at this through a racial, identity and sexuality-based lens, as well as what is happening within the broader community. Social justice and mental health are intersectional in our space.”

While available to UTD students, seeking long-term treatment outside of the SCC can force LGBT+ to face undue barriers of entry. Within the transgender community, which faces suicidality rates nine times higher than average, one in five reported their gender identity being used against them when evaluating their health status. For the LGBT+ community at large, the prevalence of factors like the cost of treatment, previous bad experiences with healthcare, fear of treatment and stigma concerns were cited as personal justifications for not seeking out mental health care.

For those with health insurance, the passing of the Affordable Care Act has protected access to mental health care over the past decade, having mandated the provision of its coverage in insurance plans. With the US having had 44 million Americans without health insurance prior to the ACA’s enactment, it has still left over 27 million Americans uninsured despite its ambition. LGBT+ people fortunate enough to have insurance may still be limited by their ability to cover their copay. Access to comprehensive mental health care, especially as it concerns low-income LGBT+ people, must be prioritized and expanded, not struck down.

The staggering suicide rates within the LGBT+ community have presented the country with an underserved public heath crisis. The Trump Administration’s repeated efforts to repeal the ACA, most recently through the nomination of Amy Coney Barrett to the Supreme Court, continue to threaten access to mental healthcare. Having not yet released a detailed replacement plan, it is uncertain whether or not President Trump will support accessible mental health care, although one could surmise that he will not. Only a year ago, the federal government’s Fiscal Year 2019 Budget saw the Department of Health and Human Services face a 21% budget decrease, lowering funding for Medicare and Medicaid, the nation’s largest payers of behavioral health services.

The Substance Abuse and Mental Health Administration did see an increased budget, only as means to increase the US’ capacity for involuntary, court-ordered commitment, an arguably archaic and ineffective approach to mental health care. It is critical that the suicide rates in the LGBT+ community be treated as the crises they are and funding be allocated effectively. Joe Biden, who has previously made efforts to protect and increase mental health care coverage, has pledged to expand coverage of mental health care. Should President Trump be re-elected, it is increasingly important that voters elect representatives that will protect and expand the ACA, or ensure that any replacements made in the wake of its repealing continue to ensure access to mental health care is protected.

Neither rain, nor sleet, nor lack of government aid

Reopening the library is long overdue