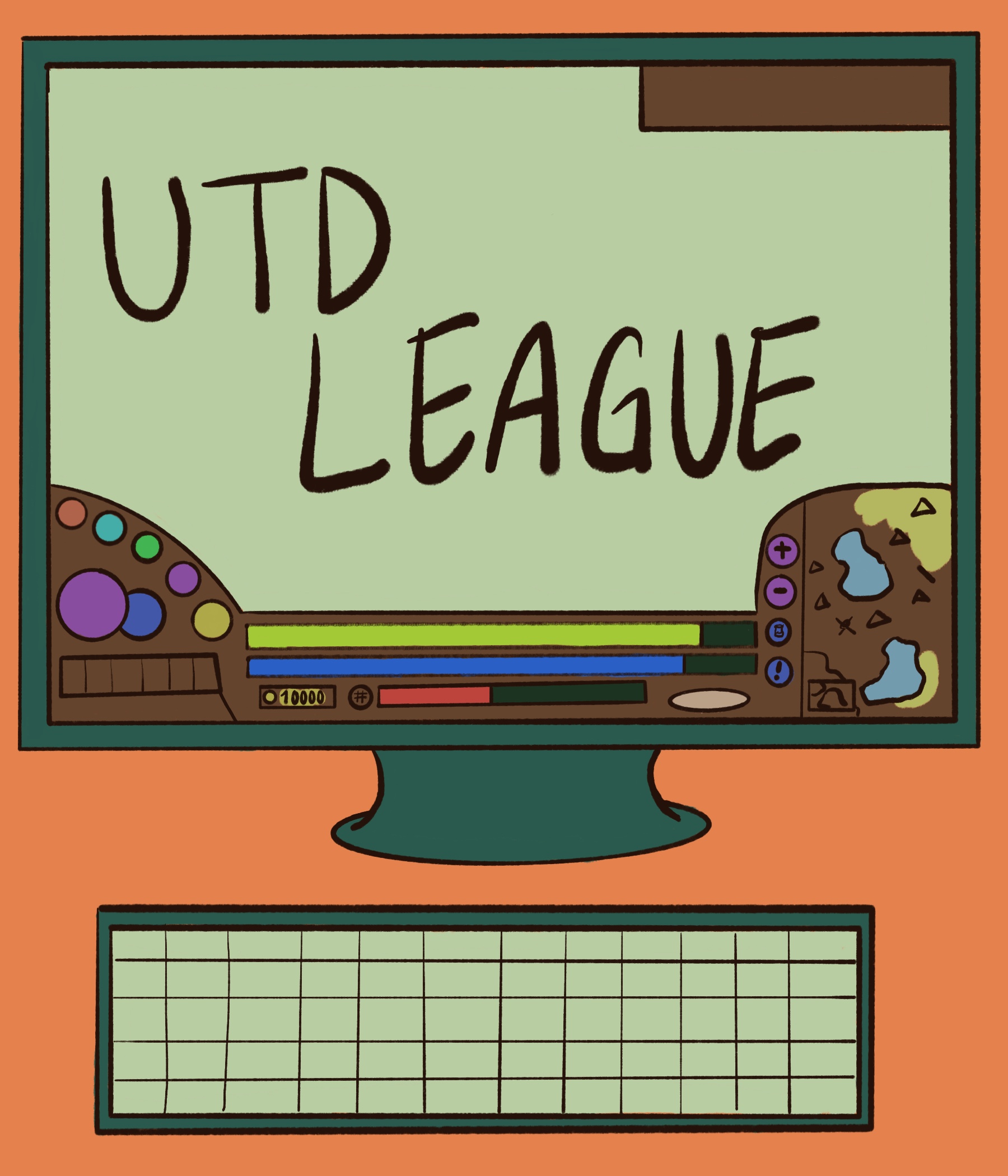 The LOLUTD club had players of all ranks battle against one another in a summer LCS-style tournament.

The tournament consisted of ten five-player teams competing over the course of five weeks in a round-robin format, as opposed to a classic elimination-style format. Biology senior and LOLUTD officer Sahajveer Mann said their team wanted to do something special under the COVID-19 circumstances.

“We wanted people to be actively engaged within our community, as well as be excited for things to watch and do,” Mann said. “So what we decided was the LCS UTD Tournament.”

Mann said that while players could request to be teamed with a specific person, it was hard for the officers to balance out the teams based on rank, especially since the tournament was open to all players with rankings from Silver to Grandmaster.

“You do not want the highest-ranking of players on the same team or the lowest ranking players on the same team because no one likes to just get obliterated,” Mann said. “We tried to even them out. If you have a really good player on your team, maybe we’ll put someone who doesn’t necessarily play as much and is able to learn from that really good player.”

After being informed of their teammates, teams were given a week to schedule a game that would then be cast by a group of officers and broadcasted on Twitch.

“People like watching the competitive aspect, and people like the passion that everyone puts into (it),” Mann said. “It was really nice to see so many people come out and watch these games online, and it just tied the whole tournament well together.”

Lag was a brief issue, Mann said, but typically players have decent setups to mitigate internet issues. However, the pause feature in LoL allows for custom matches (typical of tournament games) to stop for a moment and continue once everything goes back to normal.

“We make sure everyone’s held to the same standard,” Mann said. “Other issues were people worrying about the fairness of the pause system. We made sure that all pauses were reported to officers immediately after the game. So that way we can make sure that the pause system wasn’t being abused in any sort of fashion.”
Mann said the level of gameplay was better than expected, and the officers enjoyed participating in the tournament.

“We had a lot of good games, a lot of good fans, some good rivalries,” Mann said. “It was what you would want out of a proper tournament and competition.”

On the front lines