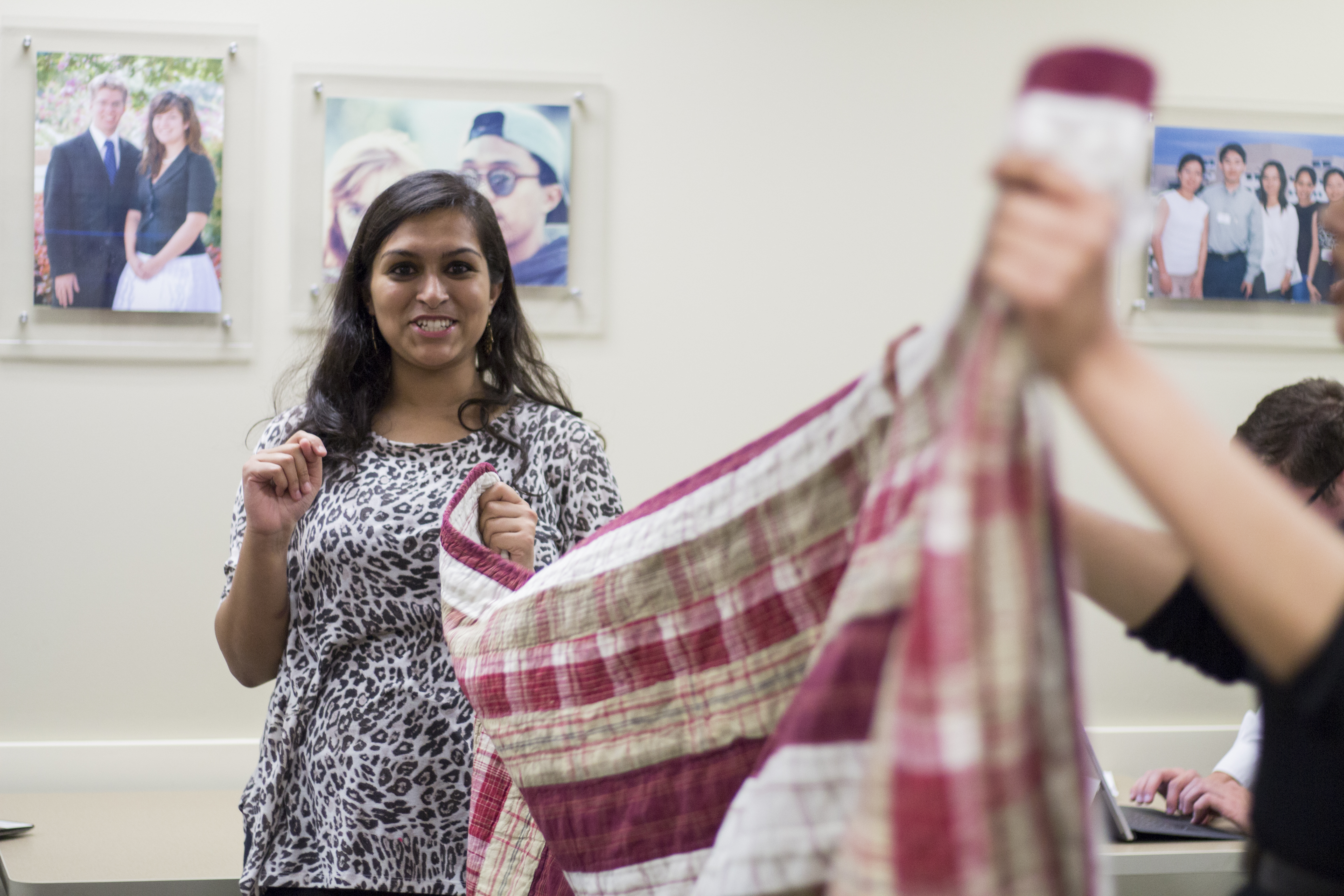 Casual surfing on the internet over Thanksgiving break led finance and global business freshman Nishaat Rupani, to come across a website about an international non-profit called She’s the First, which quickly piqued her interest.

“I always wanted to start my own organization,” Rupani said. “I never got a chance to do that in high school. As I read about it, I thought it would be really interesting to start something like this here at UTD. We have a lot of organizations that catered towards educations and women’s rights, but nothing like this.”

Rupani said the mission statement of STF was to help first generation graduates — females in particular — and the next generation of global leaders.

“Every $400 helps us send one girl to school for one year. She’s the First partners with 11 countries around the world,” Rupani said. “The money that we raise goes to the She’s the First headquarters in New York and the scholars are identified in the partner countries based on their financial need, their merit and their potential to become community leaders.”

Throughout the month of December, Rupani underwent a thorough vetting process with the STF national headquarters. She participated in two sets of interviews with STF, which included a phone interview as well as an application process.

“After that, STF was officially accepted as a chapter,” she said. “It was around the beginning of January that I started creating awareness around campus of the organization. I simultaneously began working with the UTD Student Organization Center and taking care of the paperwork and formalities that we have to go through in order to start the organization here.”

STF became an official organization at UTD in mid-February. Since then, it has aimed to raise its first $400 and has achieved nearly 75 percent of that goal. The members and leadership team started with a kick-off interest week and have participated in UTD’s Spring Fundraiser, where they raised $290. The STF team also initiated their first informational booth at the lower level of the SU, where they were able to spread awareness about the organization and start a mailing list.

“The first week, just after doing officer interest sessions, the info booth and the fund raiser, we got about 69 people interested in those four days. We did our general meeting (and) that brought in about 17 or 18 people. Right now, we have about 73 people that have signed up,” Rupani said. “We did not expect so many people to show interest, especially at this point in the semester when things are getting crazy and people have to kind of cut down on their activities.”

Out of all the national STF chapters, both on a high school and college level, Rupani has big goals for the chapter at UTD.

“Sometimes I find myself working on She’s the First related stuff and leaving my own school work behind. I am definitely going to be a part (of the organization) till the very end. I want to see it grow,” she said. “I want She’s the First to be one of the top fundraising chapters across the world and, not only that, I want to promote a lot of leadership on campus.”

Rupani said she hopes to have a balance of males and females in STF. She expanded the organization’s executive leadership board to include positions that would appeal to a variety of majors and students.

“We really want guys to join the organization too,” Rupani said. “It’s really important (because) this is definitely not a girls-only organization. Probably the name or what we do drives guys away, but we are really excited about the fact that about 20 percent of our executive board is made up of guys.”

Economics sophomore Ben Henderson is the fundraising chair for STF.

“Charity has been something I have been wanting to get at for a long time,” Henderson said. “Particularly with She’s the First, I have really started to see in the last couple of years the impact that organizations like that have, especially on the communities that are underprivileged.”

Henderson said he believes the mission statement for STF is unique because it intertwines the charity and awareness.

“It’s something that’s really important to me because it’s an issue that I don’t think gets a lot of attention, especially in the United States, and I don’t think a lot of people know about it,” Henderson said. “I really appreciate what She’s the First is doing by helping spread awareness and also trying to do something about the issue. A lot of organizations, they will try to inform you or they’ll ask for money, but they won’t really do both. I think She’s the First really provides a good combination of those two elements.”

Every February, STF chapters are matched with their scholars. All members of the chapter have the opportunity to participate in a pen pal system. Members can write letters to the scholars they are sponsoring, and the scholars also get a chance to write back.

“That just helps bring in that personal touch for not only them, but also for the members,” Rupani said. “When you are sponsoring a girl, you are not only giving her a chance to get an education. (You’re) helping her secure better jobs (and) earn higher wages. This ultimately helps these girls not only lead a healthier life, delay marriage and childbirth and resist domestic violence and abuse, but it also breaks the cycle of poverty. (It) helps these girls and their children to get an education. (We want) to break these barriers and create brighter futures for these girls.” 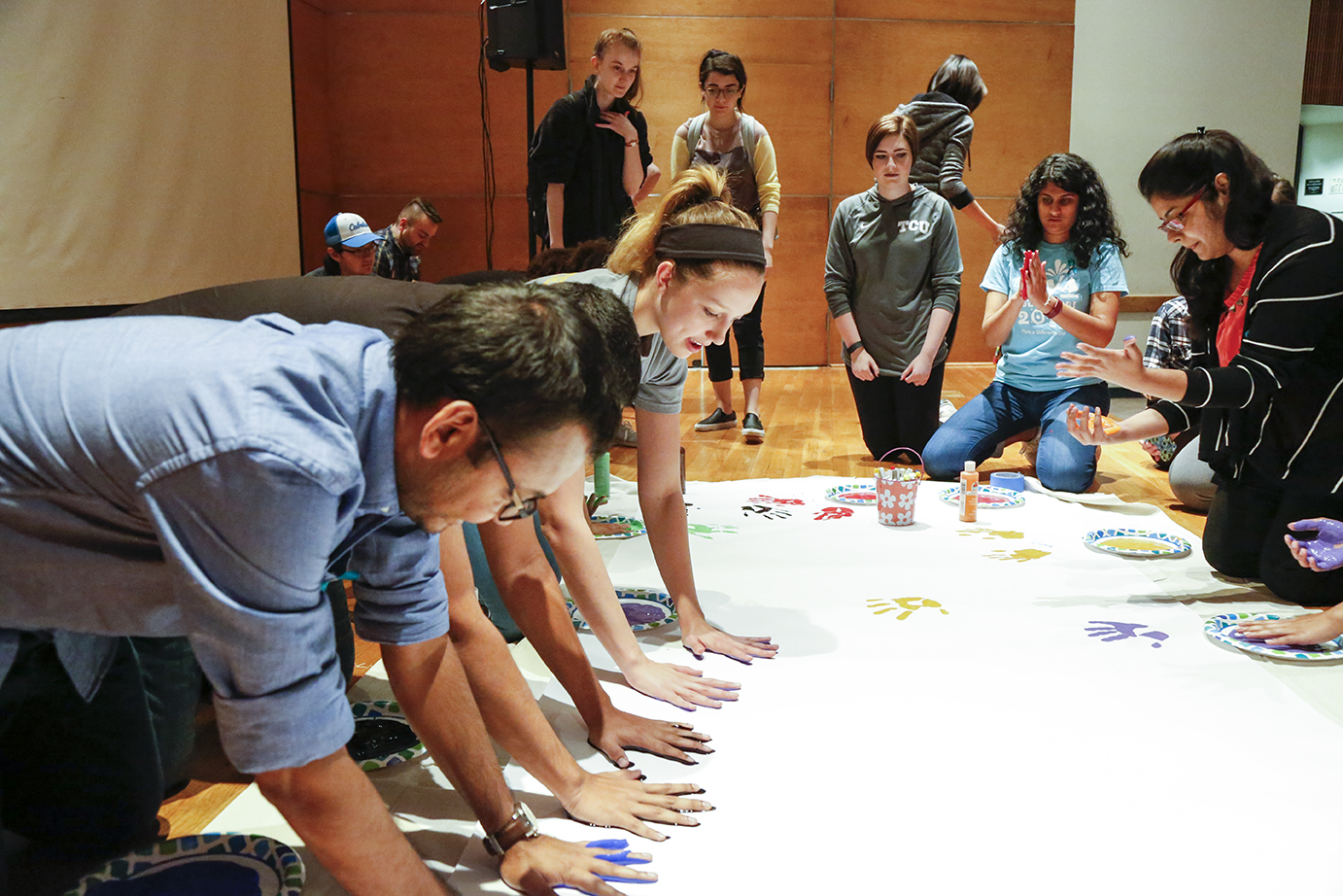 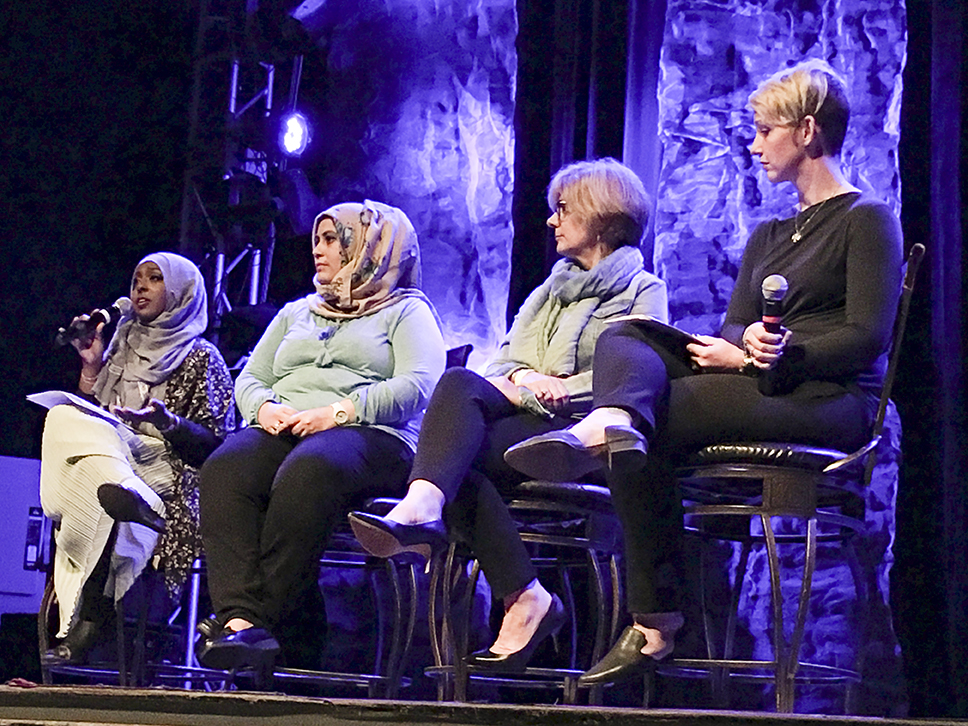