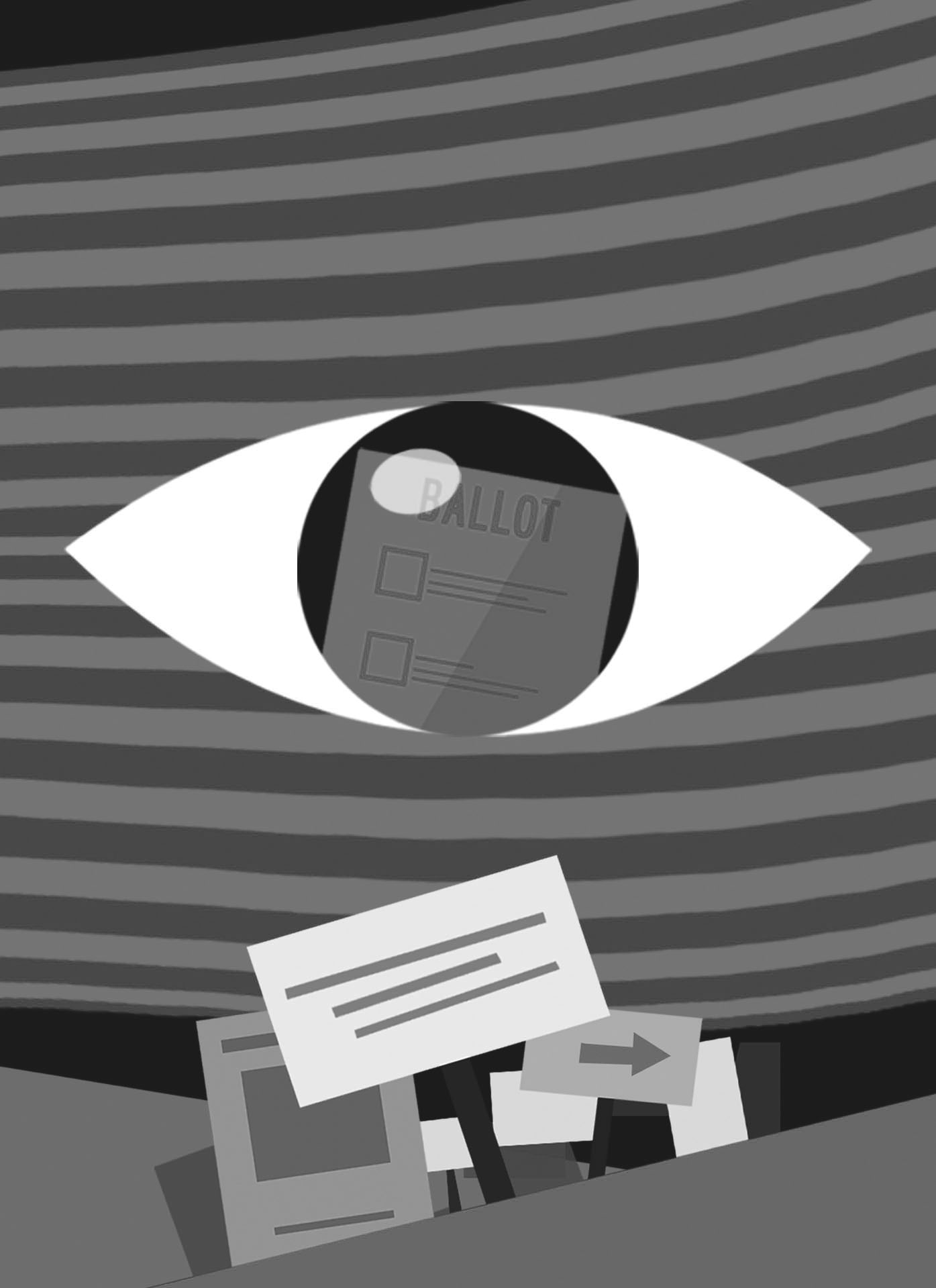 Lack of faith in govt is millennial students’ biggest weakness

Political participation is a complex notion millennials, especially college students, struggle to grasp. It’s hard for millennials to clutch the concept because they are constantly bombarded by opinions from the media, peers, parents and advisors, making it hard to hear one’s own views.

The distrust comes with the emerging conversation of “fake news” which stems from officials lying, such as Trump’s tweets stating untrue facts in regard to unemployment rate, and social media and fake sites providing false information widely shared on social media. One user posted a picture of the Cajun Army coming to help victims of Hurricane Harvey. While the Cajun Army did in fact help with Hurricane Harvey, the picture that was circulating was from 2016. Other times, voters will reference fake news sites as facts. Coupled with time constraints, such as balancing a course load and extracurricular activities, it’s hard for millennials to know who and what to trust and find the time to research.

According to Pew Research Center, only 50 percent of millennials voted in the 2016 election, similar to the turnout rates in past presidential elections. In an election that was so crucial to our nation’s future, young people did not contribute to the history-changing event because they didn’t think their voice mattered, according to statistics from the Institute of Politics at Harvard University. Whether millennials feel their voice will not be heard, or the issues facing others don’t impact them, they struggle to grasp the importance of our leadership.

Yet lack of faith in the government is critical to why it’s important to participate in the government, according to a survey from the Harvard IOP. Though there are many times the government does warrant our distrust, if we lose complete faith in a system we are fighting for, then what is the point? How can we continue to build a society around a corrupt system? One cannot claim the system is unjust if they do not work toward making it honorable.

Sadly, another concept that rings true, not just in younger generations, is people’s apathy towards issues. Not because they do not care, but because issues that are important to them seem to be lost in the political process. A Harvard IOP  survey asked how much faith young people had in the government, such as the judicial branch. Forty-nine percent of people said “no” or “not much.” Additionally, only 36 percent of people had faith that the president would do the right thing.

But these are the most important reasons for us to vote, for us to pay attention to politics. Especially in our time right now, when there are major reform changes up in the air, such as Deferred Action for Childhood Arrivals being cut, millennials and young college students need to raise their voices.

Restructures happening in governmental policies are not so obscure that they do not affect students. For example, Trump’s stance on the international platform has caused cities such as Toronto to ban school trips to the United States, as Toronto District School board’s director of education, John Malloy, said in reaction to Trump’s travel ban. In addition, debate to cut DACA has caused outrage on campuses everywhere, even leading to the arrest of 31 Harvard and Boston-area university professors as they protested the cut of DACA, according to The Harvard Crimson.

Even UTD President Richard Benson issued a statement commenting on the cut of DACA. He said he wants UTD to be a safe environment for all students, and “the university follows all applicable federal laws.”

“I supported DACA because the United States needs bright, talented individuals,” Benson said. “Students who have been raised and educated here represent America at its finest. I strongly encourage our nation’s leaders to find a solution that will continue to make that possible.”

Issues that impact young people should prompt students to take initiative and learn about policies and how they impact them and people all around the country.

If we as the younger generation work together to hold our officials accountable, we can work toward creating a sustainable government that fights for the people. If we work together as students, we can cultivate a society that is more focused on giving rather than taking. Start by reading up on reputable sources. If you do believe the media is lying, then find third party sources that conduct surveys and polls and look at their statistics. Then, employ your knowledge by making an active change by participating in marches, cultivating discussion and most importantly, voting. 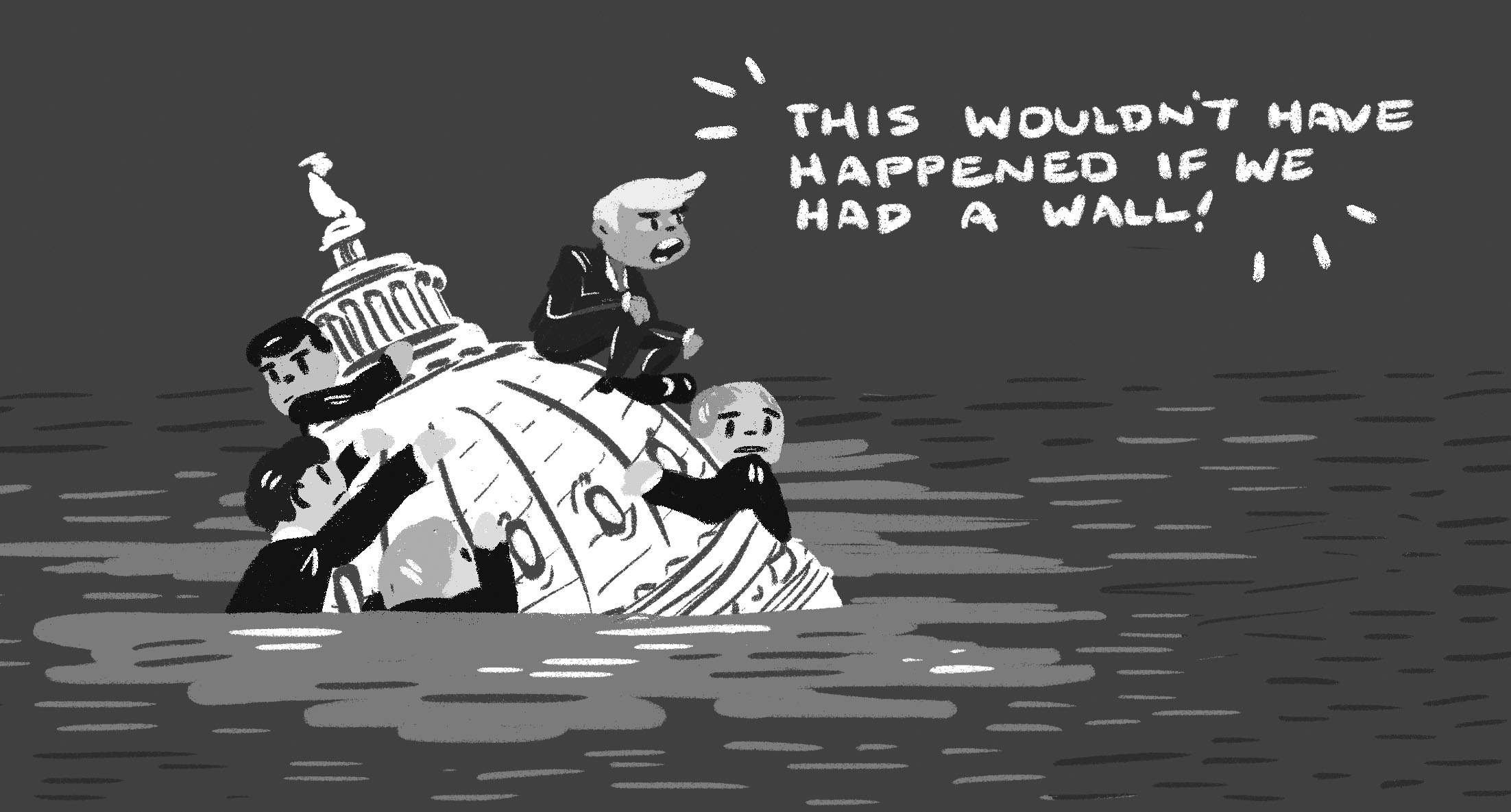