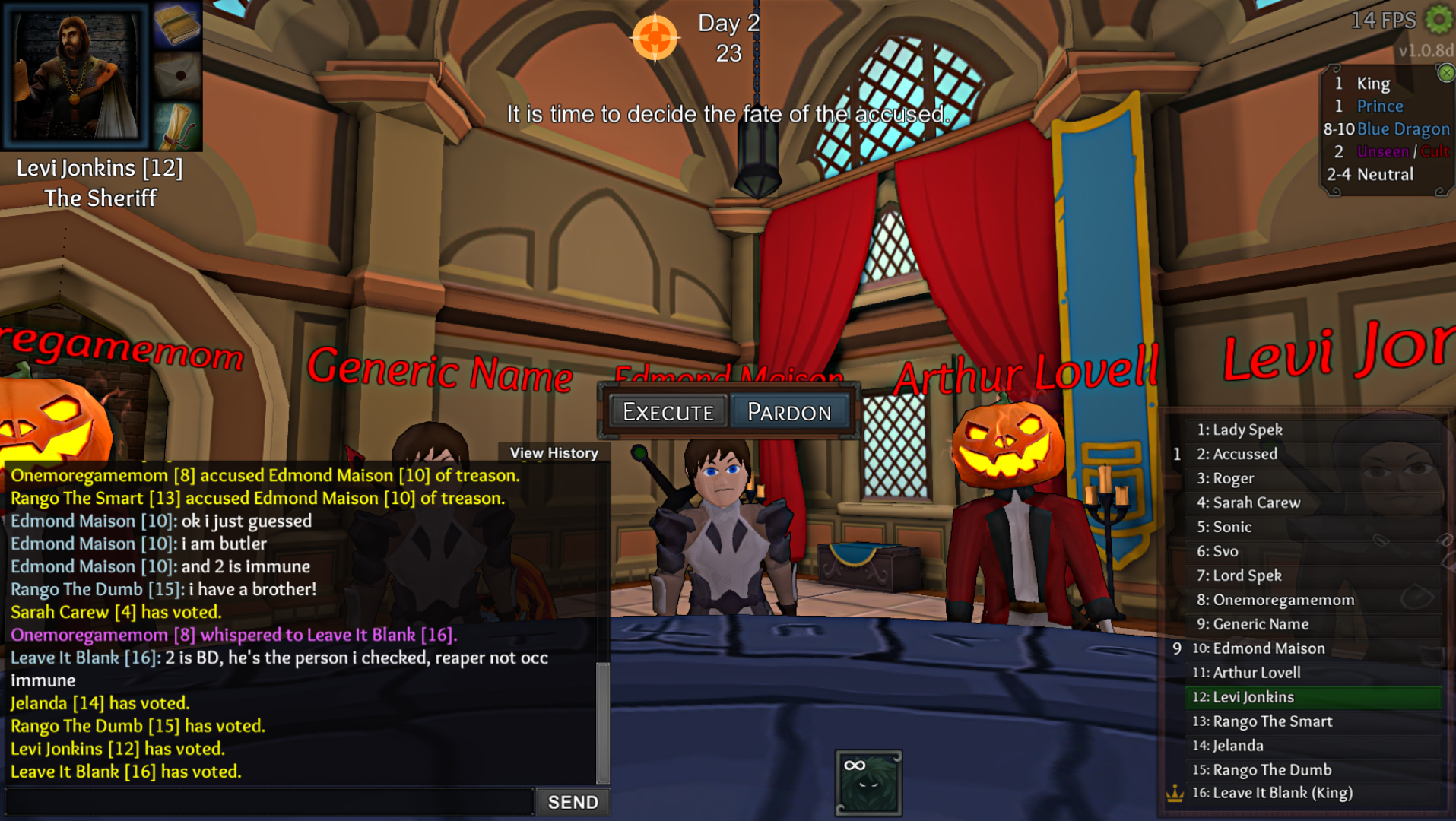 “Throne of Lies” is an online, hidden identity roleplaying game available for PC. Take on the role of member in your King’s court in a Game of Thrones-style battle of wits, which is great for single players and groups of friends online.

Styled after the tabletop games “Mafia” and “Werewolf,” “Throne of Lies” assigns each player a class within a good, evil or neutral faction. Players are the only ones who definitively know their class, creating a guessing game of who your allies and opponents are. The game goes through multiple rounds of days and nights until one of the factions meets their victory condition.

The main appeal of “Throne of Lies” is the combination of individual and faction warfare between players during the game. Each player is trying to deduce what class their opponents are, while simultaneously trying to eliminate the other faction. This gameplay is the basis for all secret identity games, but the “Throne of Lies” list of 40 classes with unique abilities creates a system with virtually no identical games.

Although the extensive list of classes and abilities is what sets “Throne of Lies” apart from other games, this list is also its greatest weakness. Because each class has unique abilities, the learning curve for this game is extremely high. The tutorial offers little guidance for new players as it is no more than large walls of text in clashing colors against in-game screenshots. Although players can reference different class abilities and faction descriptions in-game, this distracts them from using their own abilities as well as from reading other players’ chat messages during the game.

“Throne of Lies” offsets these issues by allowing players to keep a personal journal throughout the game to keep notes on their suspicions, ability uses or anything else they want to record. The journal system does alleviate some of the stress of memorizing classes, abilities and the events of the game, but players unfamiliar with the standard note-taking procedure of “Throne of Lies” are often chastised by toxic, more experienced players when their journals are shown after their death.

An issue with “Throne of Lies” is the lack of face-to-face interaction. While secret identity games such as “One Night Ultimate Werewolf,” “Avalon” and “Secret Hitler” have gained popularity in tabletop communities, they rely on empathy and personal knowledge of other players as their main forms of deduction. While this game tries to compensate for the lack of in-person contact by using the various abilities of each class, random lynching of players is commonplace and discouraging for those trying to learn.

However, what “Throne of Lies” lacks in approachability and player interactions is made up for in visual stimulation. By using customizable skins and weapons for each player, the game adds an extra level of immersion by showing each avatar at a King Arthur-style round table. When a player is voted to be executed during the day phase, their avatar is killed on-screen by whomever accused them. This small amount of visual feedback encourages players to play more in order to obtain more in-game currency and purchase customization options. Although the skins players have can’t be customized any more than what is offered as a base, there are currently 18 unique skins for players to choose from.

Overall, “Throne of Lies” offers enjoyable gameplay for anyone willing to put in the time and effort to learn its ins and outs. While the learning curve is steep, participation in the game’s community and research using in-game and out-of-game resources can help alleviate new players’ discouragement. “Throne of Lies” is priced at $9.99 on Steam with no in-game purchasing during its current open beta, and earns 4 out of 5 stars. 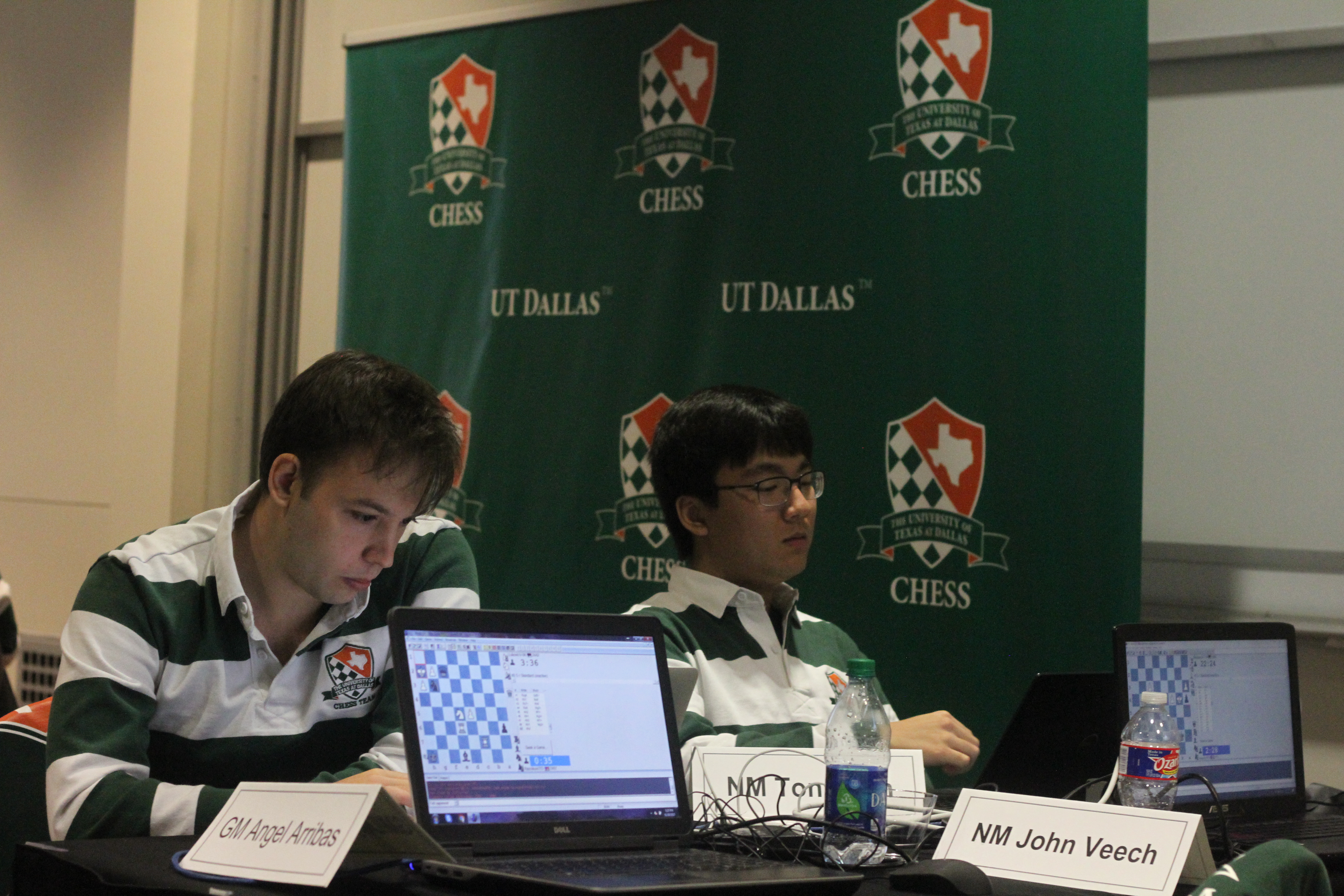 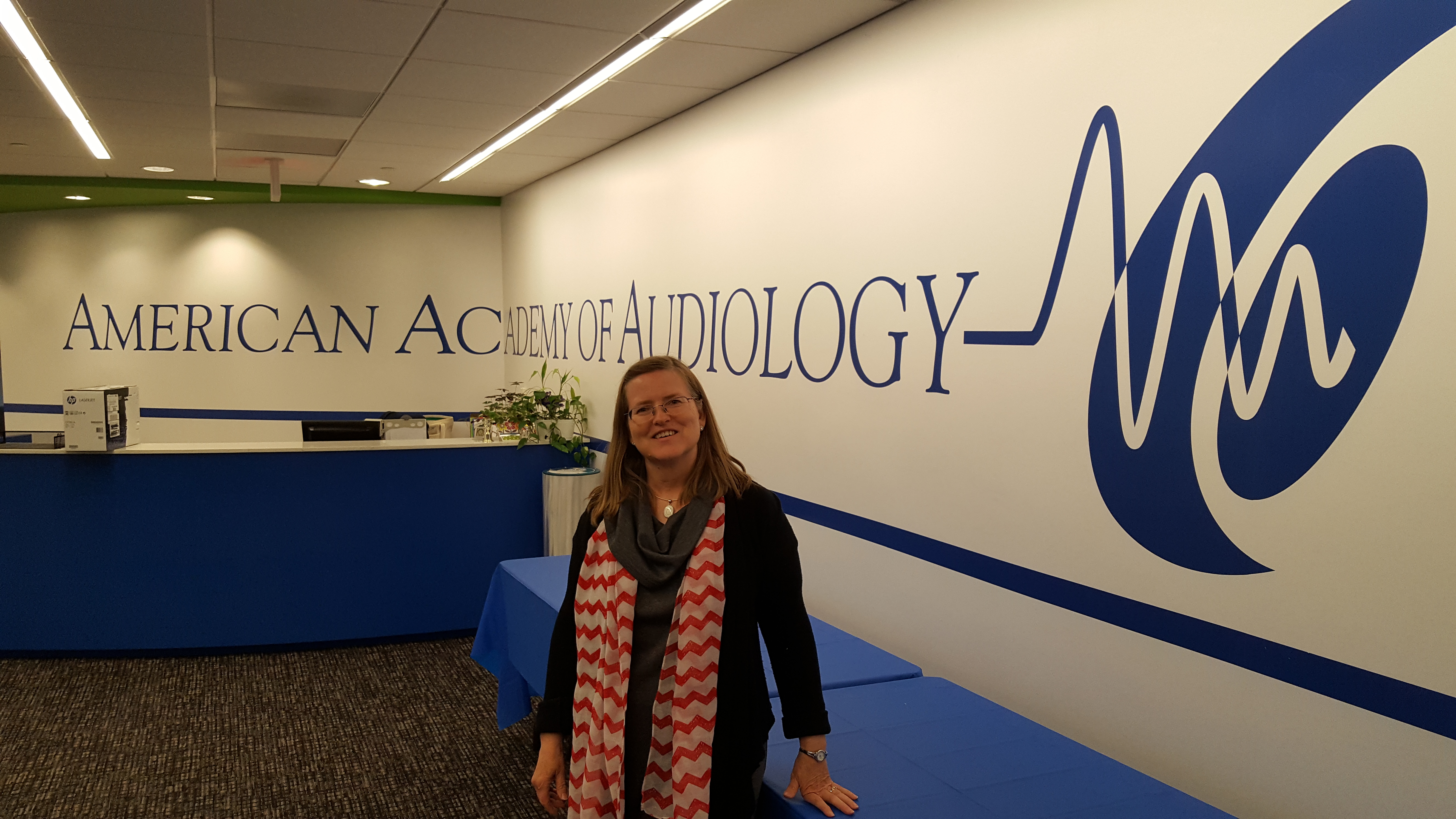