“We discovered that economics graduates do quite well in the job market,” said Peter Lewin, the director of the business economics concentration. “We began to see some reports in the Wall Street Journal about how employers had come to value economics graduates because of the skills that a degree in economics teaches them.”

The concentration is currently available for students to switch into. Lewin said business economics is a field of study that overlaps all other business degrees, helping students gain a wide variety of skills.

“All of the traditional business majors are, to some greater or lesser extent, predicated on economics. All of them. Because economics is really about human action,” he said. “For example … human resources use a lot of analysis along the lines of incentives. Economics is an integrative discipline.”

An economics degree teaches students the mechanics of quantitative and statistical analysis. It explains how to analyze data, the market, peoples’ decision-making and risk, Lewin said.

“Economics is about making choices, making decisions in an uncertain world … but doing it in a logical, consistent way,” he said. “Having a training in economics suggests that somebody that you know has this ability. The third element is understanding the importance of incentives. In order to understand what people do, and understanding peoples’ behavior, you have to know what they want and what motivates them. This encourages you to think critically about how you structure the incentives in a work situation.”

Gary Bolton, the Jindal chair of managerial economics and group coordinator of the business economics concentration said the program differs from the economics major already offered to students at UTD.

Dalton Owens, a marketing sophomore, is excited about the new concentration.

“I’m in the Davidson Management Honors Program, and so in order to be in that you have to be a business major,” he said. “I’ve always thought about doing economics but it’s not a business major, so I would have to give (DMHP) up. So I’m really interested in the concentration because it combines two fields that are pretty similar.”

Owens said double majoring in business and economics would possibly result in a delayed graduation date, but the business economics degree will allow students to combine areas of study within a suitable time frame.

“Economics gives students such a firm grounded understanding of the economy and of the business environment,” Lewin said. “So it’s really a good preparation for anything that any business student wants to do.”

The business economics degree is also offered at other universities, like The University of Texas at Austin. The Wall Street Journal cited the starting median salary for an economics major is $50,100 and mid-career salaries can range from $50,600 to $210,000.

“If you’re going to graduate school to do an MBA or to do a law degree, data shows us that there is a premium to having had an economics background,” Bolton said. 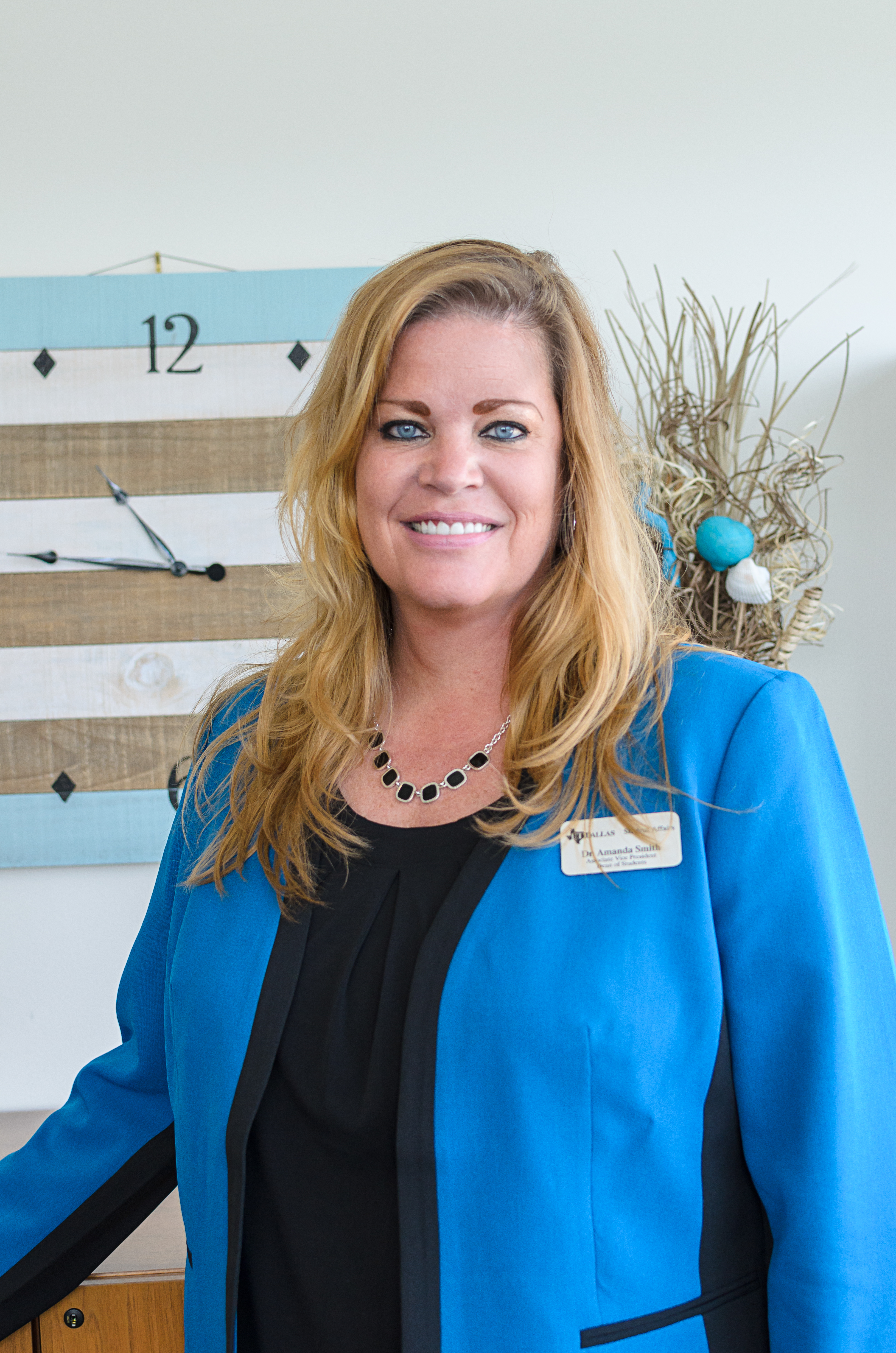 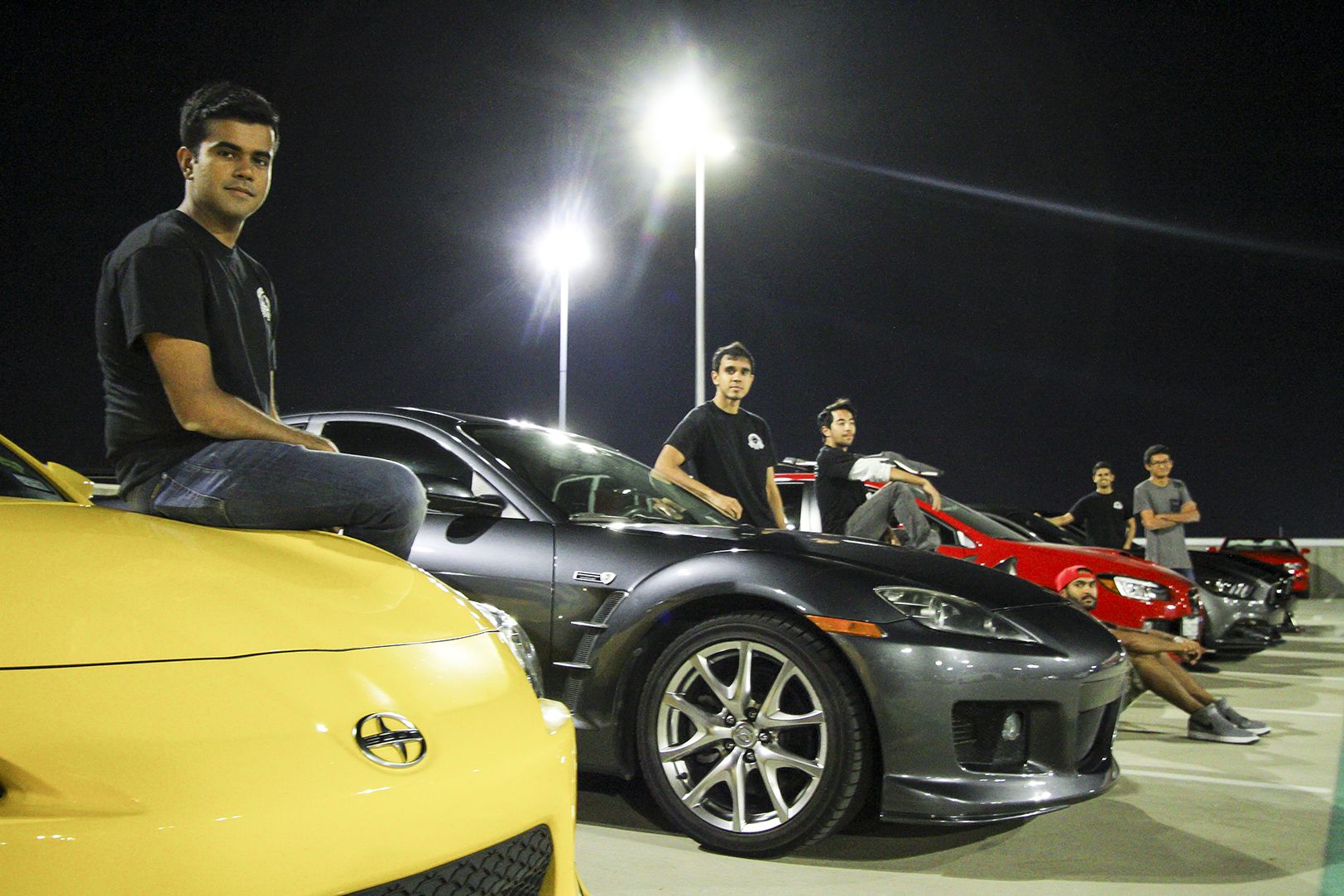