I am writing in response to the article printed in the Aug. 4 edition of The Mercury entitled “Trapped in Gaza.” It put to print statistics that are at best, contested, and at worst, false. It also portrayed negative emotions and was incredibly one-sided. The intention of this letter is to set some facts straight and show that Israel is on the defense and did not strike first.

Israel continues to act upon the safety concerns of Israeli citizens, after being attacked time and time again from Gaza. This war has tried to come to a halt many times this summer; however, Hamas has shown disinterest in the 11 cease-fire attempts. Those attempts have either been rejected or violated by Hamas not by Israel, according to The Washington Post.

Stephanie Blitshtein, a UTD student, was in Israel during Operation Protective Edge and heard time and time again: “Israel ceases, Hamas fires.” This was proven true.

“The war definitely affected me while I was in Israel,” she said. “Our itinerary was being adjusted on the first day of my trip to avoid potentially dangerous areas.”

Statistics used in The Mercury from the UN have been highly contested. Both The New York Times and BBC admitted after the article’s publication that the proportion of terrorists to civilians is lower than initially reported.

The death toll is tragic; however, Israel has the technology and the accuracy of the Iron Dome, a protective shield over Israel that disarmed over 4,000 rockets fired from Gaza into Israel this summer alone. Blitshtein witnessed the Iron Dome in action as she and her family were awoken at 5 a.m.

“We all jumped from our beds, in our pajamas, and stood under the stairs because at that point we wouldn’t have enough time to reach the bomb shelter,” Blitshtein said. “In the window we could see the poof in the air of the Iron Dome intercepting the missile. If Israel did not have an Iron Dome, I would most likely not be alive right now.”

In contrast, Hamas uses Palestinian civilians to protect ammunition, places rockets in civilian homes and uses UN schools, hospitals and mosques to store its weaponry according to the Gatestone Institute.

The Israel Defense Forces also take tremendous efforts to protect and clear any civilian areas by providing phone calls, text messages and leaflets prior to entering any area, which is also not stated in the article.

There is no other country in the world that provides that much effort to protect the opposing side. To add to the death toll of Palestinians, more than 100 Hamas rockets have backfired and hit its own people and towns according to The Algemeiner.

“Trapped in Gaza” states that life in a war zone is a normal thing for Palestinians, but nowhere is it mentioned that it is just as real and as much of a part of life for Israelis.

“The entire country has a ‘we are all in this together’ attitude that really comforted visitors to the land,” Blitshtein said. “When I heard a bomb siren, I was frightened, but as soon as the siren stopped, life went back to being as ‘normal’ as it could be. Israelis have an incredible way of picking themselves back up.”

The article mentions that three Israeli boys were found in the West Bank but had no mention that these boys were captured, tortured and murdered by Hamas. Originally Hamas made no claim of this happening. Later, Saleh al-Arouri, a Hamas official, admitted that it was Hamas’ doing, according to The Washington Post.

While on this trip, Blitshtein traveled with same-aged soldiers in the IDF to make another connection to Israel. When told of the deaths of the boys, the soldiers had an unexpected reaction.

“The news of their bodies actually being found devastated them. Every single one of our soldiers cried,” she said. “Throughout the entire trip, the soldiers were portrayed as being the strongest individuals we’ve ever met, but in this moment they were so vulnerable to the outcomes of terrorism.”

Later, she found out that two of her new Israeli friends were some of the men who went out to search for the boys during the mission.

The Mercury’s article uses the term “open-air prison” and “prison” multiple times, but Gaza is not in any way such a space. The long waits in the airport are normal in Israel as well, and security measures are set in place to protect the lives of people everywhere.

In the article, there is a contradicting theme. One sentence states, “they (the people of Gaza) value life,” but then later says “… they feel like they are not living anyway.” How can someone value their life but feel as if they are not allowed to live or have nothing to live for?

It is also mentioned that there are no underground trenches and there is nowhere to go in case of an airstrike, when in reality, Hamas has used its resources, many given by Israel, to build tunnels instead of shelters, according to The Washington Post.

The article also states there is a scarcity of rations, but it does not state that Israel is helping to aid all citizens with food, supplies and clean water. As Gaza continued to attack Israel with 83 rockets on Aug. 21, Israel was sending aid with over 230 trucks of food, medicine and general supplies and over 260 tons of gas to Palestinians that were in harm’s way, according to Israel’s Ministry of Foreign Affairs.

This summer, as Blitshtein was looking forward to expanding her trip to stay with family, her plans were changed due to the conflict.

“I was honestly devastated when I had to cut my trip short,” she said. “My family planned an entire itinerary for us, but because of the war many places were shut down, and my family was scared to let us go places, especially outdoors like the beach, for fear of a siren going off and us not having a place to run to and be safe.”

Needless to say, her experience was not what she was expecting and neither was the one-sided article she came home to. 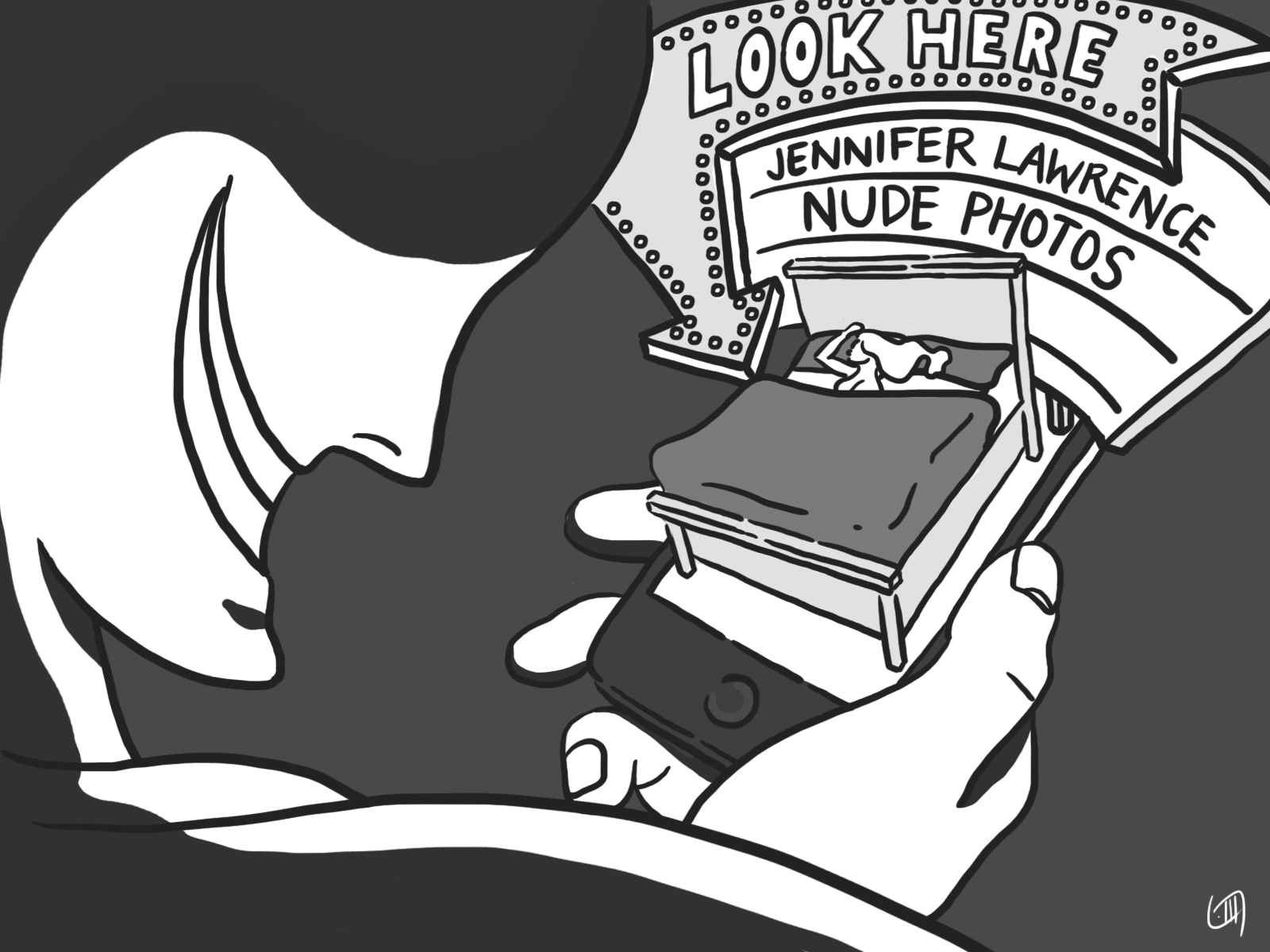 What issues do you want gubernatorial candidates to focus on?”

So she just compared a student being unable to go places in Israel to family members dying. Anti-human?